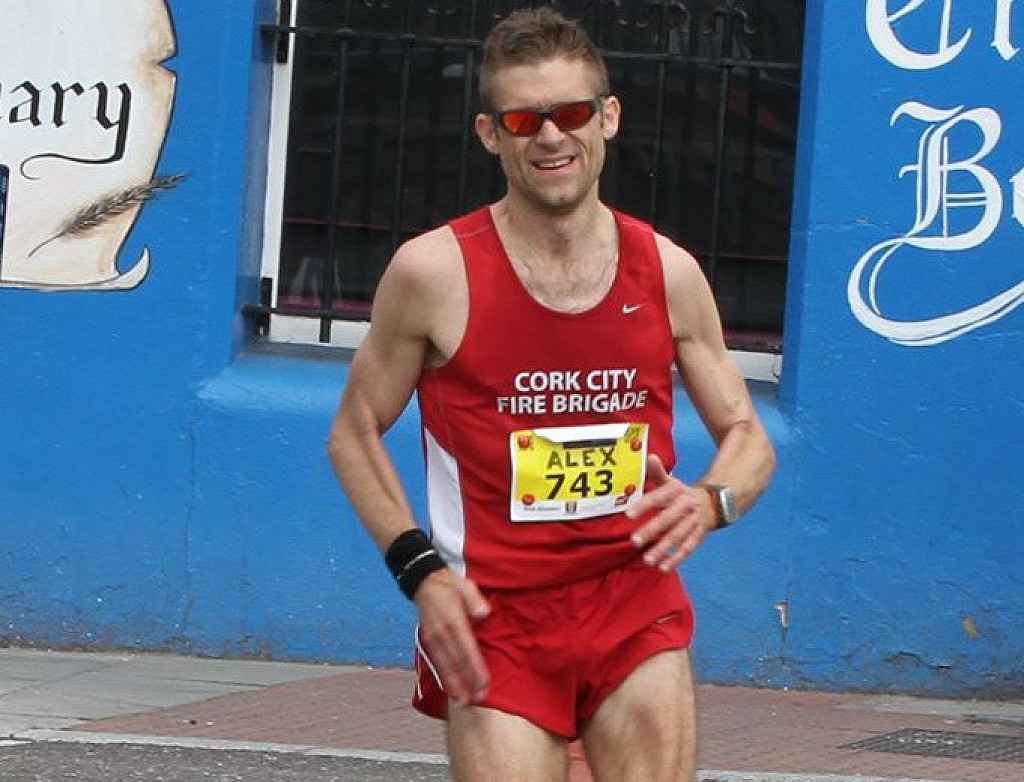 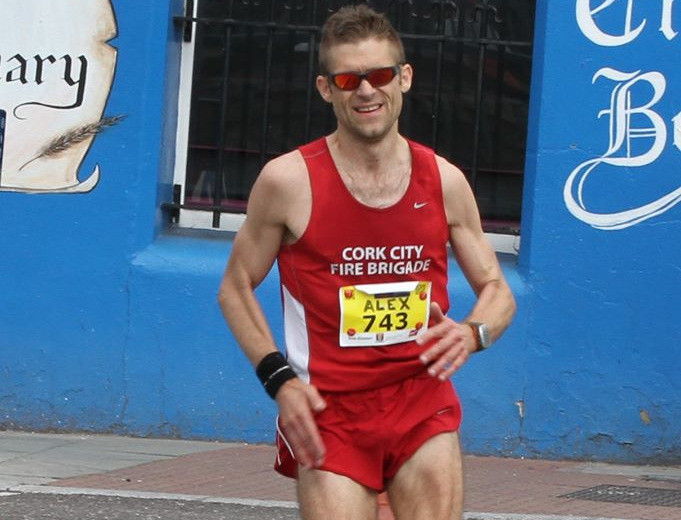 Ireland's Alex O'Shea, known as the 'running fireman' is turning up the heat for his next challenge. He plans to run 832 miles this September in to aid the Irish Guide Dogs for the Blind. He will take on 32 marathons, completing two per day from September 1 to 16. He plans to run in two different Ireland's counties per day, taking in all 32 counties in just over two weeks. Alex's first marathon will be the Dingle marathon on September 1 before making the two-hour journey up to Limerick where he will do his second of the day. The last day of the challenge will see him tackle Waterford before a homecoming in Cork later that day. Alex has admitted that the task will be especially difficult to complete. â€œI love challenging myself and pushing boundaries and doing so for a good cause...I know this will be the most difficult running event I have ever contemplated. A single marathon can be difficult but two in one day will take a toll physically and mentally as I wonâ€™t have the luxury of adequate rest and recovery," he said. (03/20/2018) Views: 1,391 ⚡AMP
Epic Adventures