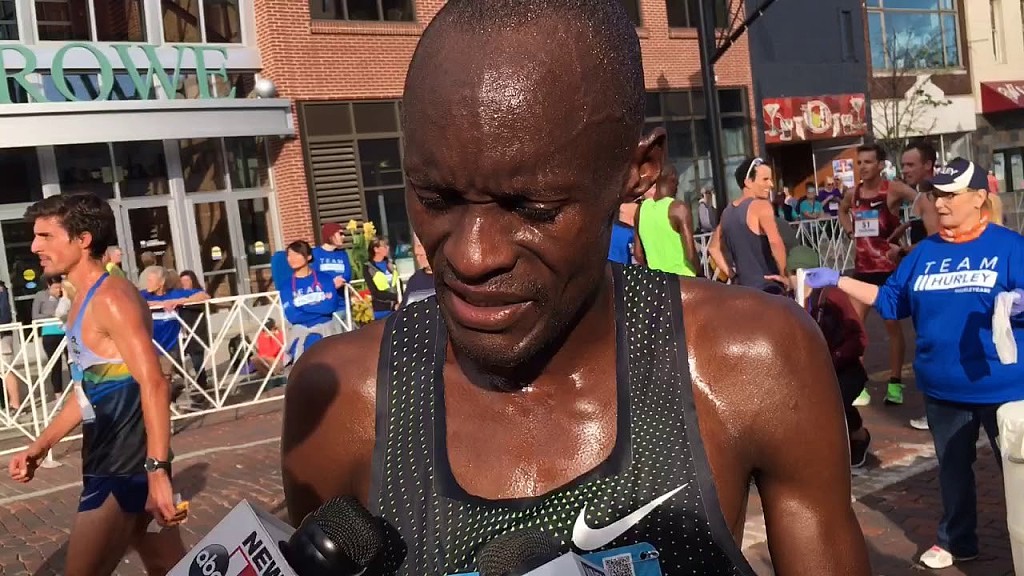 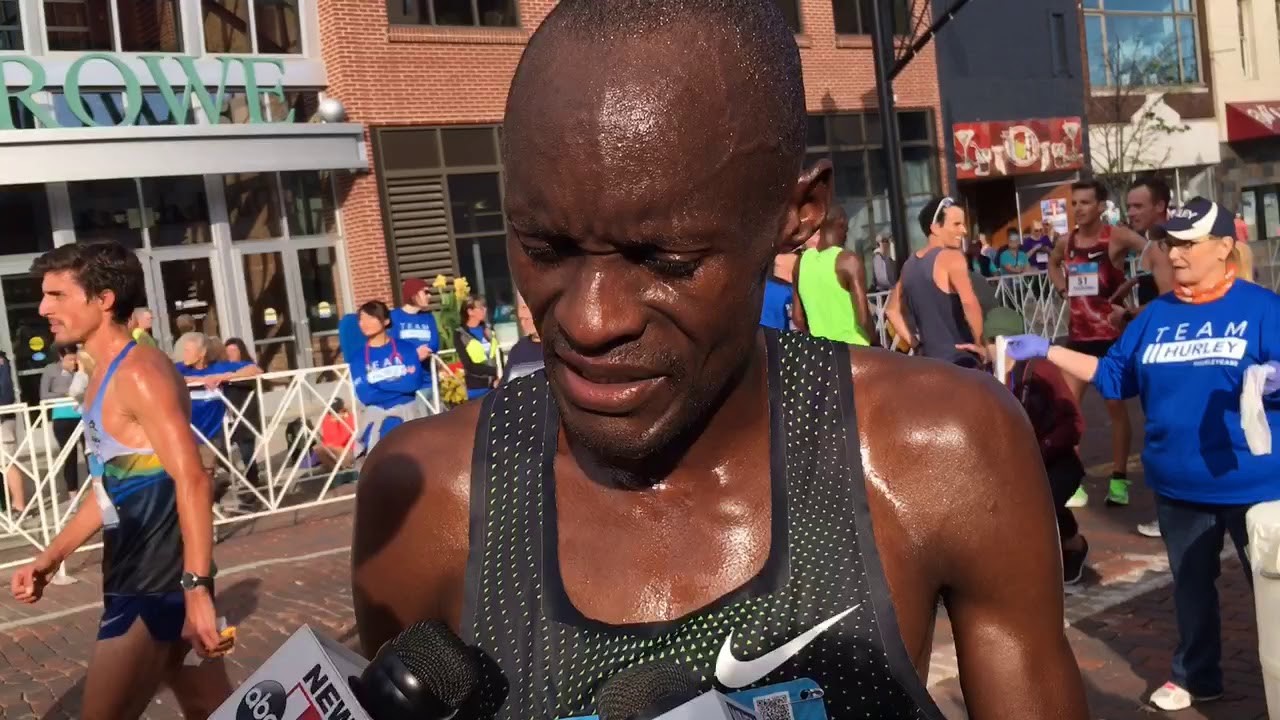 Kogo finished the race with a time of 46:52, according to race results. 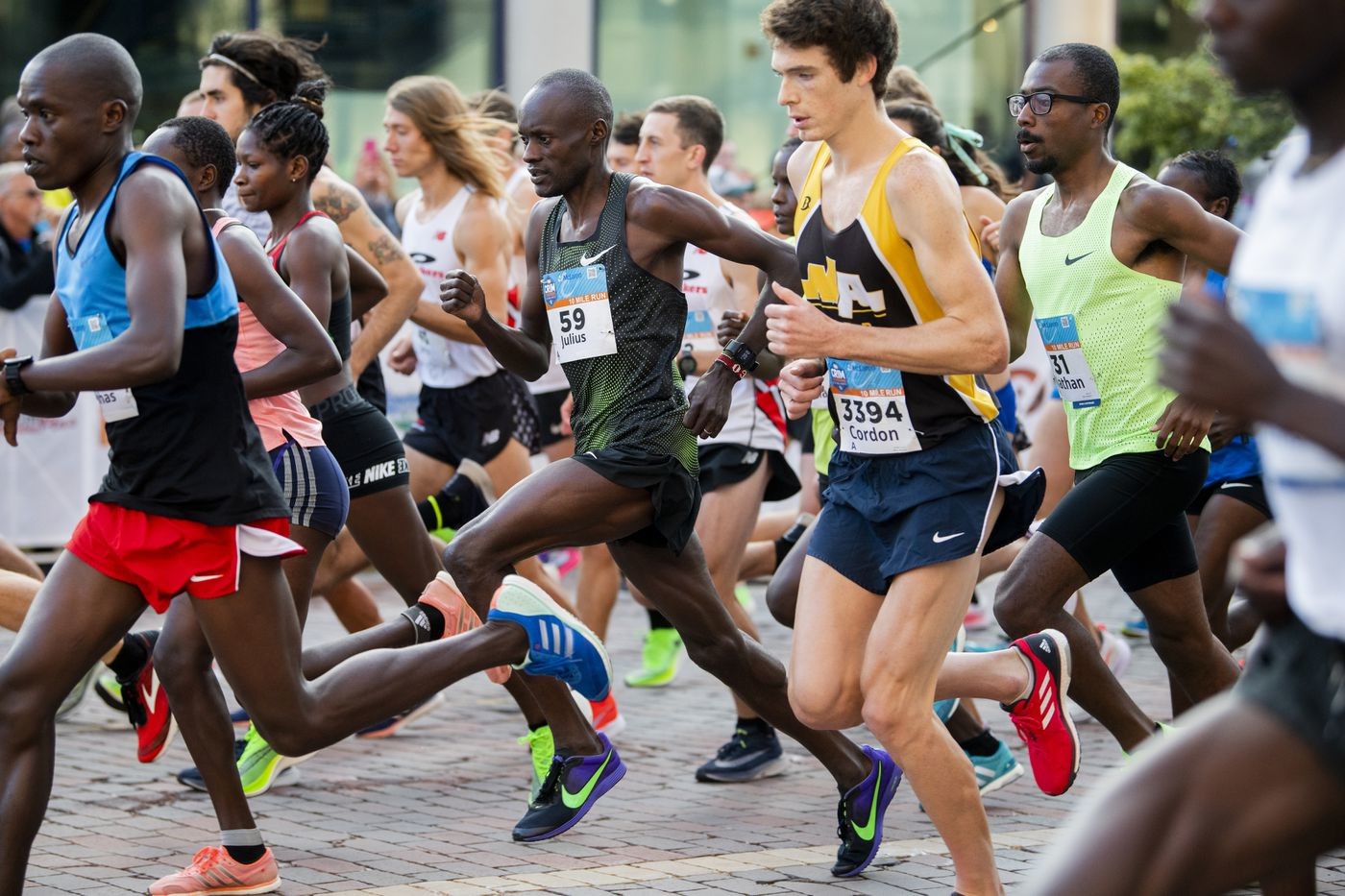 “I know the course, and though (late in the race) my body was not good, I felt my strength and prayed to God, and just did my best,” Kogo said moments after crossing the finish line. “God willing as I stay healthy, next year I’ll be back.” 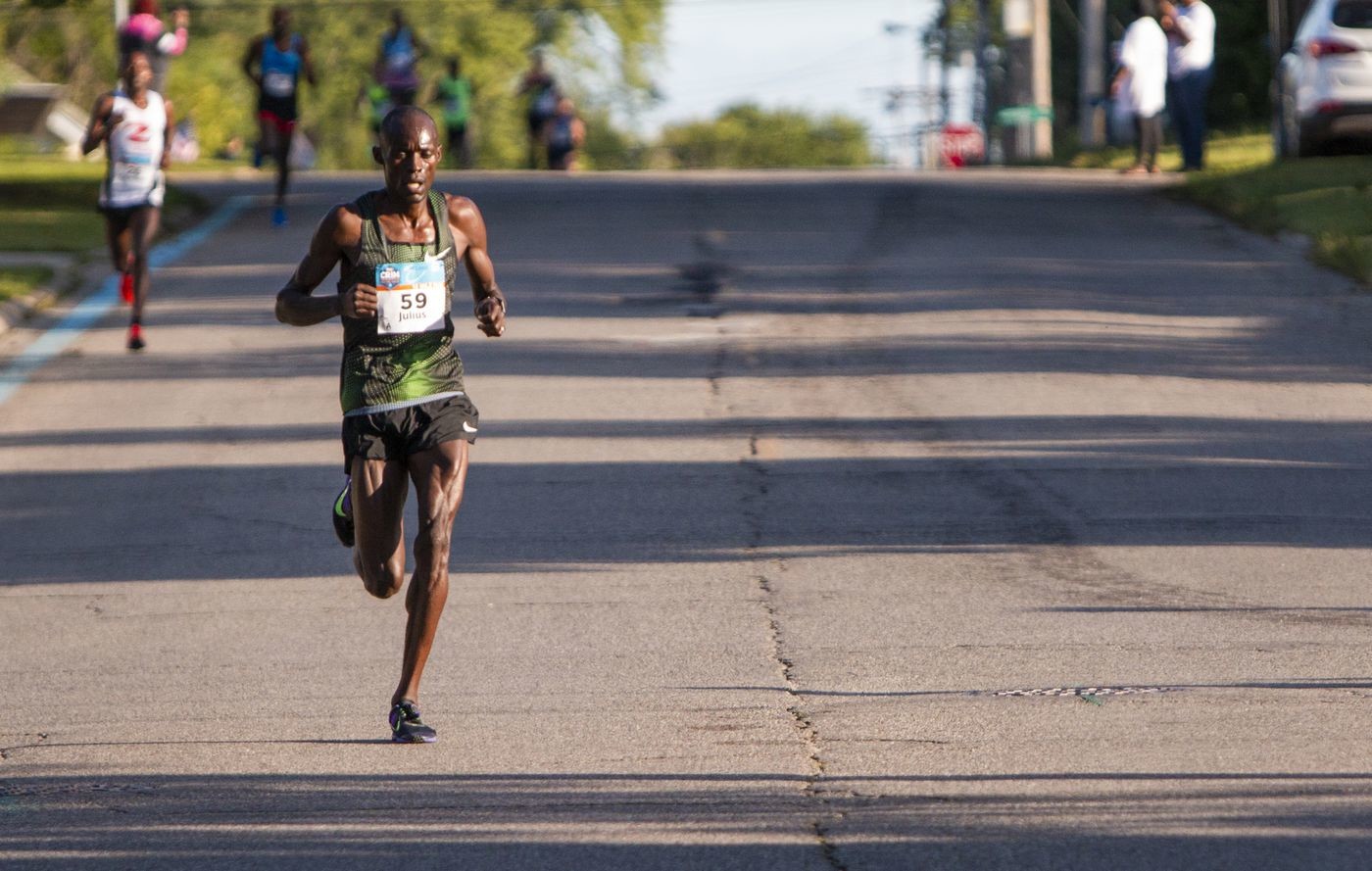 An estimated 12,000 to 13,000 racers participated in the event, according to Race Director Andy Younger. 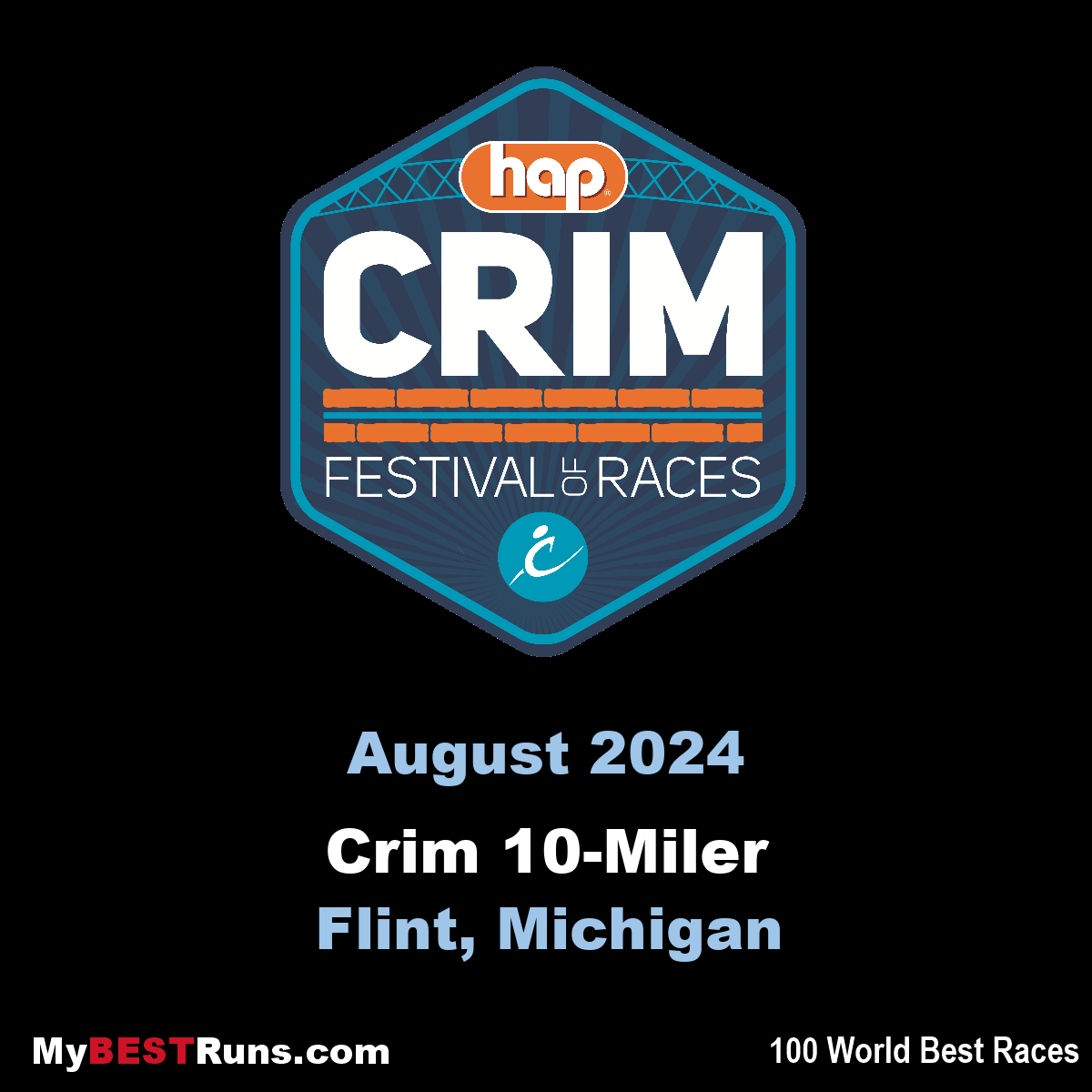 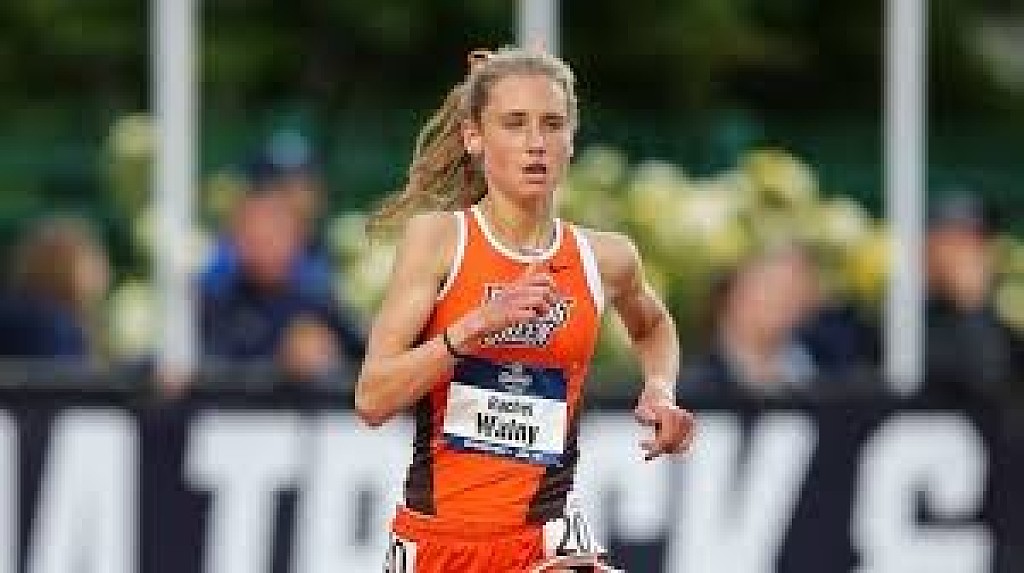 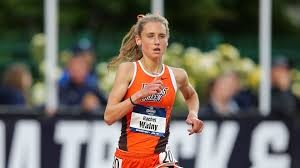 Chris Mengel is the name behind Elite Runner Management (ERM), which represents a small group of talented athletes in the sport of track and field. Its runners have achieved success in long-distance races on the roads and track.

Rachel Walny is certainly a talented distance runner. After an all-state career in high school, she competed in both cross country and track at Bowling Green where she also enjoyed success.

She will return to Bowling Green to pursue a master degree in kinesiology and nutrition later this month. 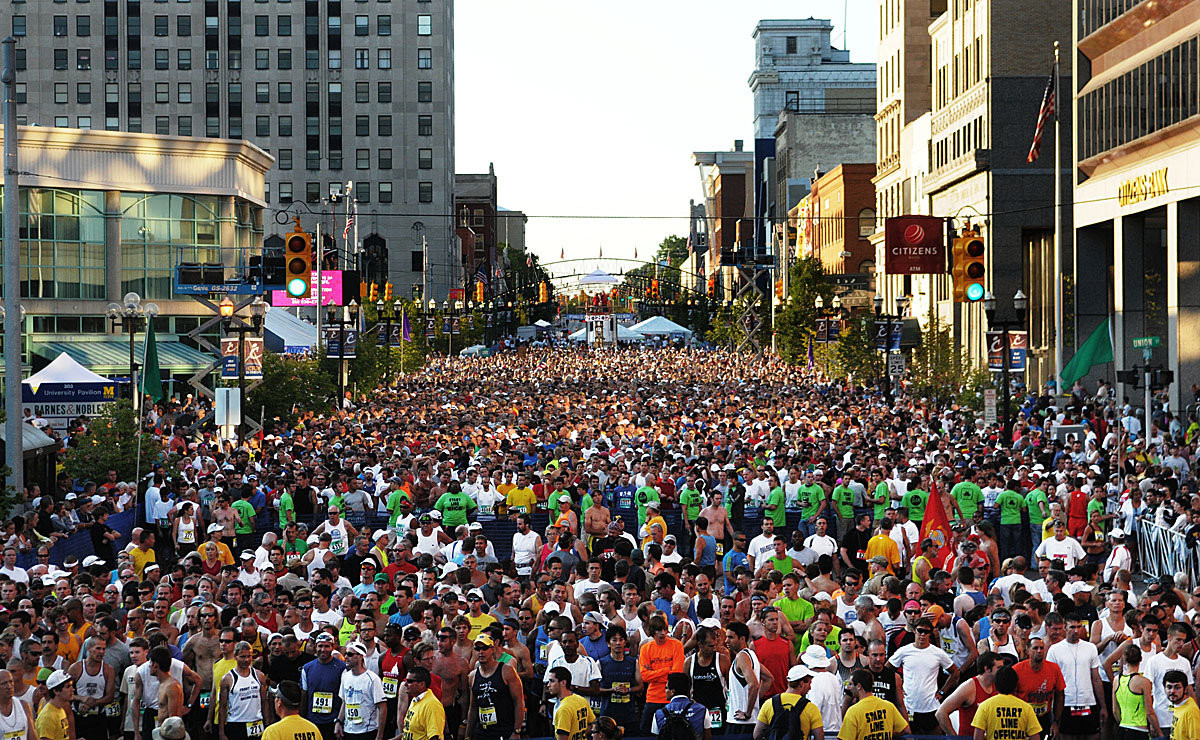 Mengel is an attorney. He is also a sports agent whose sole focus is on distance runners. A self-avowed “jogger,” he first began rubbing elbows with the sport by going into one of the Hansons Running Shops to purchase shoes.

Keith and Kevin Hanson are the architects of the Hansons-Brooks Distance Project. The brothers started the innovative program in 1999. They house and train post-collegiate athletes who pursue excellence on a national and international level.Their distance runners have included Olympians Brian Sell,  Desiree Davila and Dathan Ritzenheim. Davila won the Boston Marathon.

Mengel has signed nine athletes to ERM. Among them is Kenyan Weldon Kirui, a two-time winner of the Los Angeles Marathon. Weldon also has an endorsement deal with Skechers. 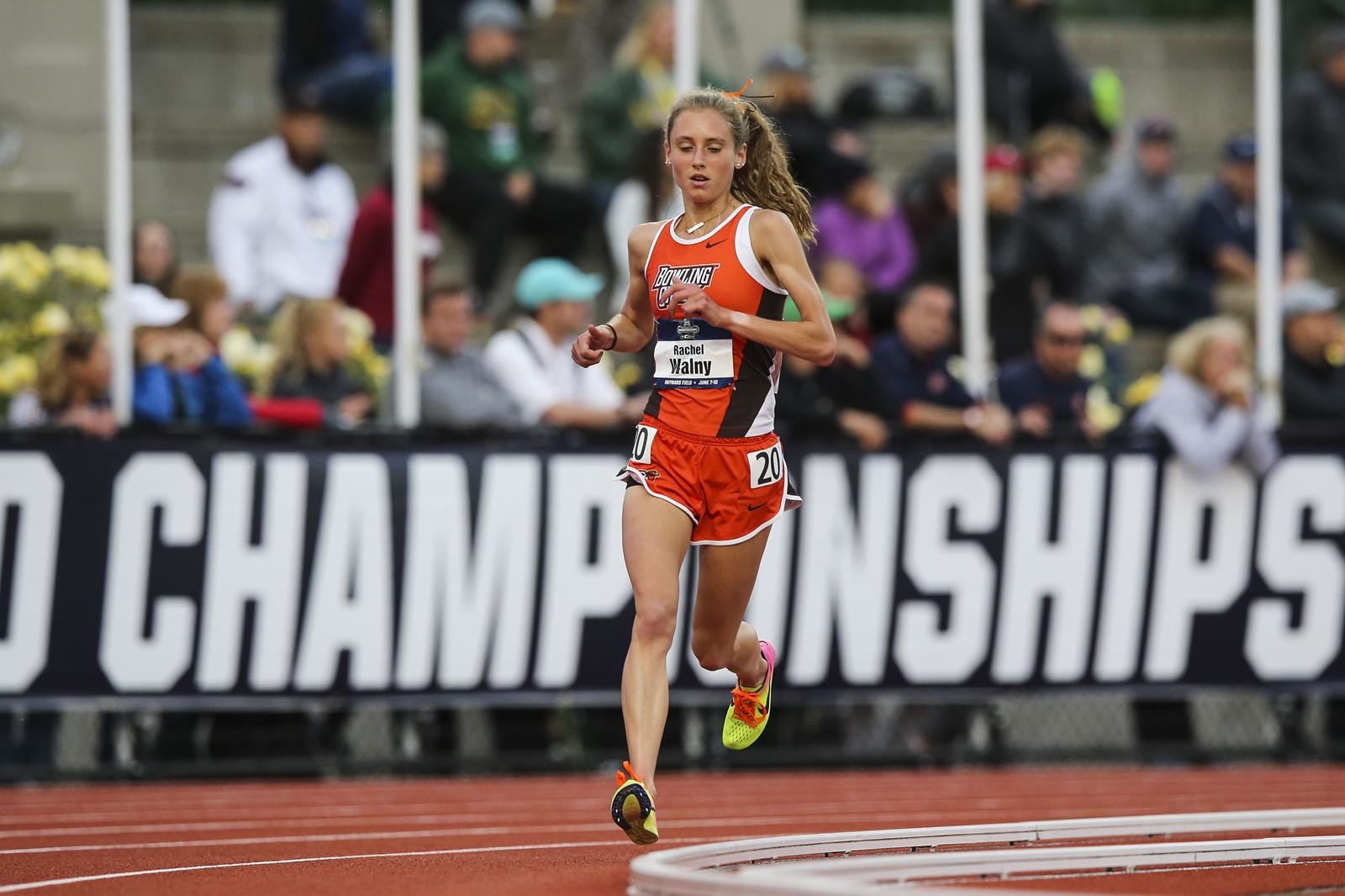 “Weldon has been able to start a tea farm back home in Kenya due to his running,”  said Mengel. “He is also building a church.

No offense, but it takes more than prayer to make it as a professional distance runner. Hard work, talent, dedication and passion are a just few of the necessary ingredients.

Rachel Walny next race will be the Crim 10-miler later this month in Flint Michigan. Walny also has races in Indianapolis and San Diego scheduled.

“I never felt like I really met my full potential in college,” said Walny. “I do not want to stop until I have done that. I just love running and I cannot imagine not competing. I want to be the best I can possibly be.”