The 99th annual Boxing Day 10 and 4 Miler took place on Thursday morning in Hamilton, Ont. The race draws huge crowds of runners to compete in an off-distance road race. Among the runners were Olympians, Canadian record holders and national champions. 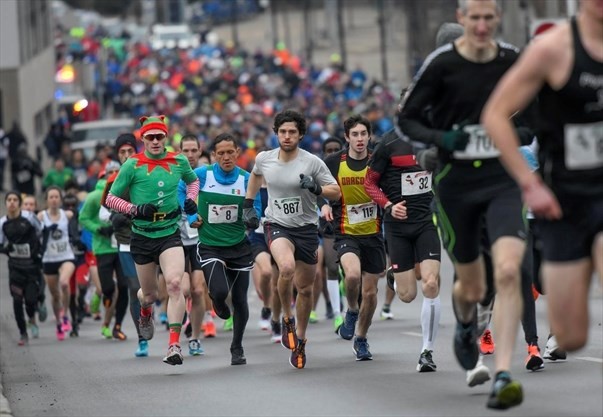 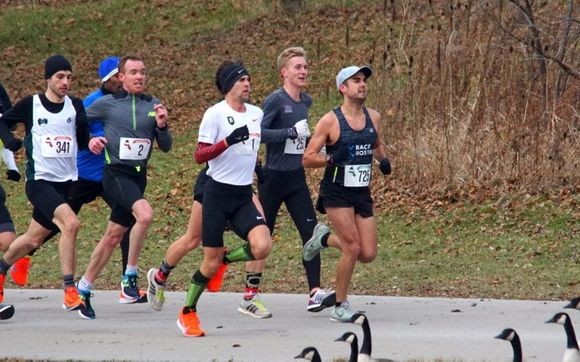 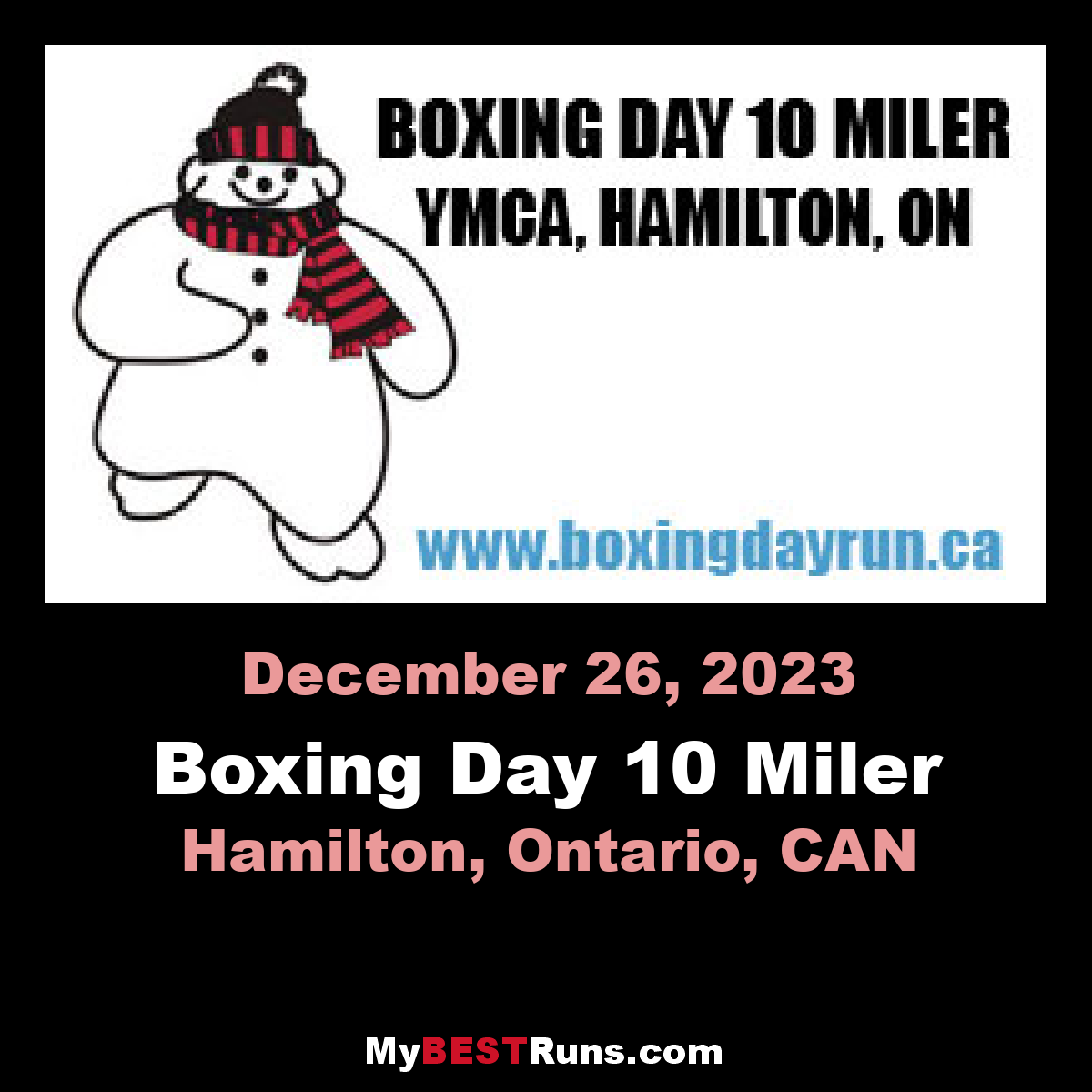 Come run our 100th event (2021). The course is both scenic and challenging, taking runners through Hamilton in Ontario. Snowman medal for all finishers (Gold Snowman medals for the very fast). Indoor registration, refreshments and awards. Spectators are welcome in the gymnasium. Change rooms with showers for entrants. All entrants will receive embroidered cotton baseball cap at bib pickup. At... 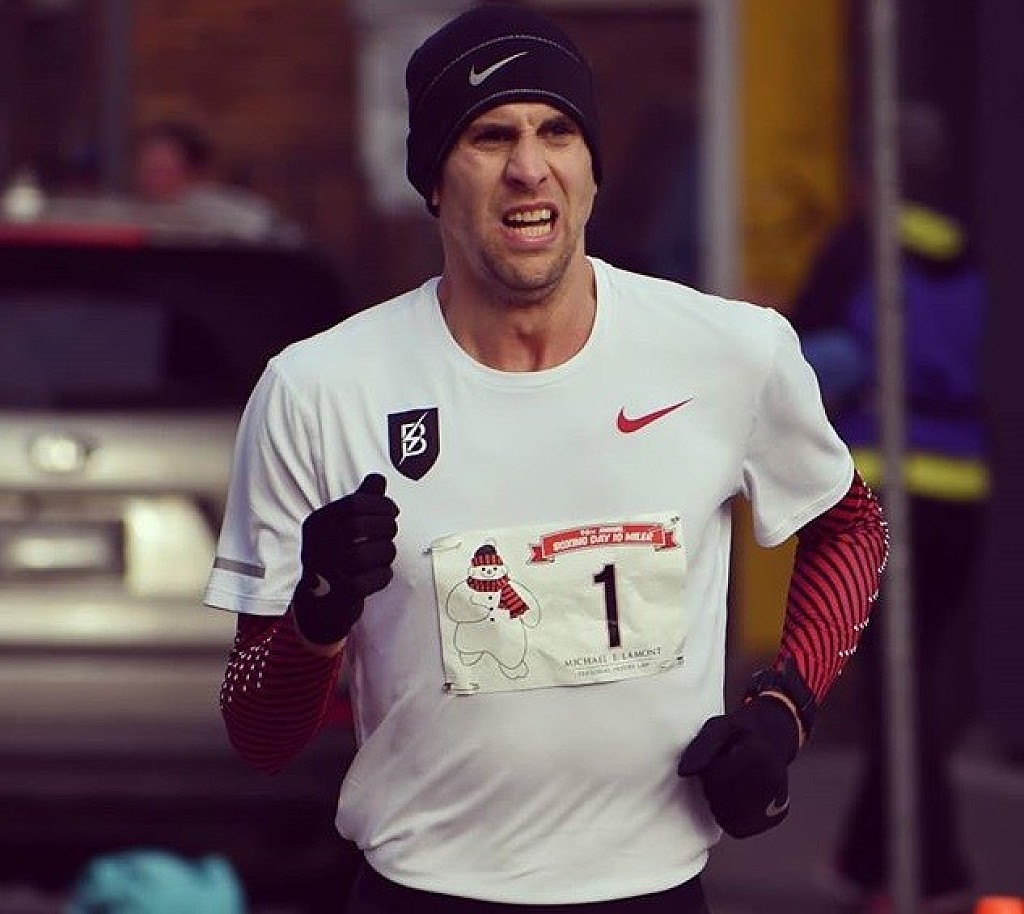 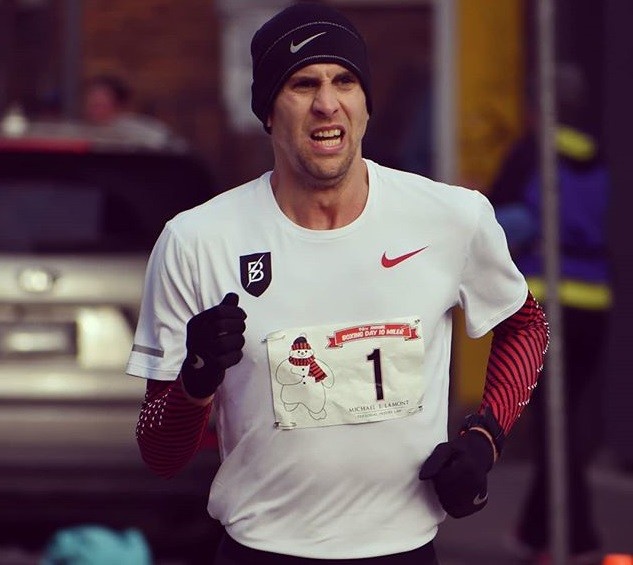 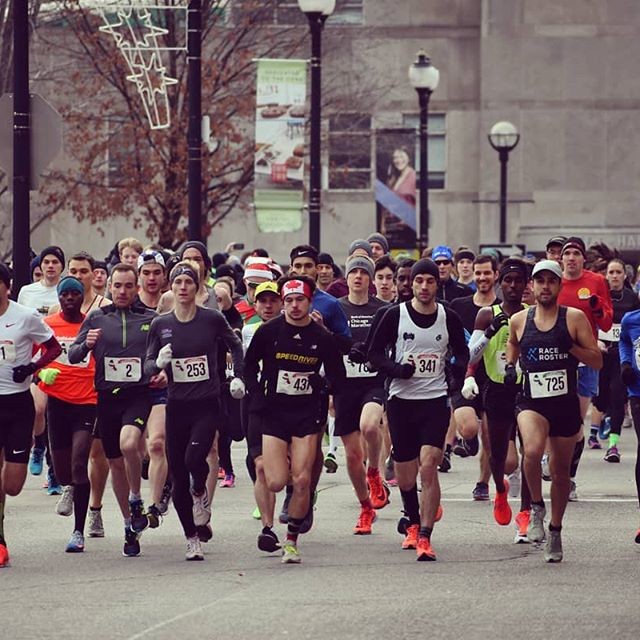