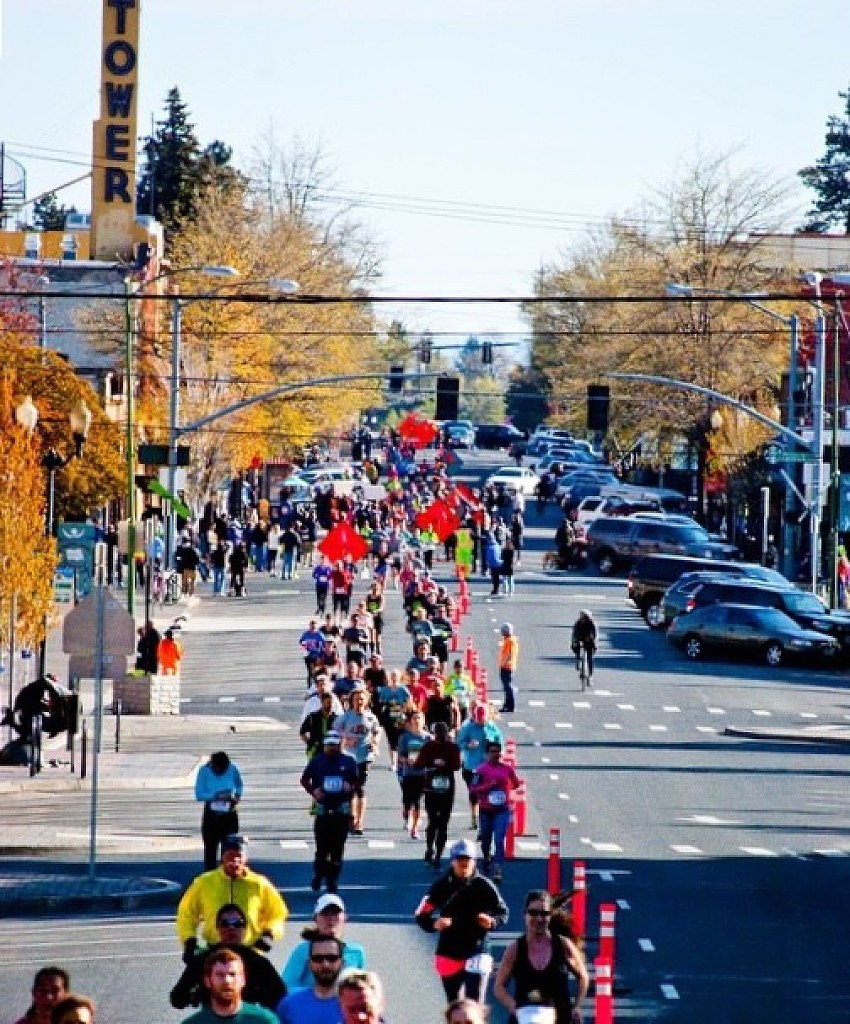 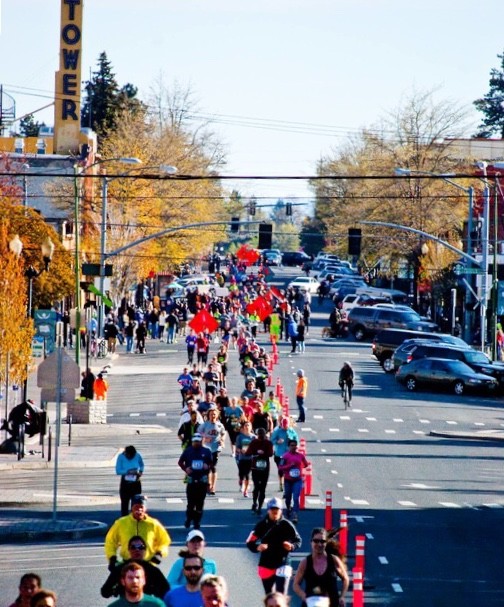 Zachary Boyd-Helm, a former distance runner at West Linn High and then Southern Oregon University, said he just wanted to see what a marathon felt like.

The 26-year-old did much more, winning the marathon portion of the Bend Marathon and Half Saturday morning in 2:42:58.

“I completely exceeded my goal, which I’m super excited about,” said Boyd-Helm, who wanted to break 2:45 but would have settled for anything under three hours.

A steady rain fell as marathoners started the race at 7 a.m. behind the Les Schwab Amphitheater stage, which also served as the finish line for the event’s four races.

But the rain stopped by the time Boyd-Helm, now a graduate student at SOU, crossed the finish line. 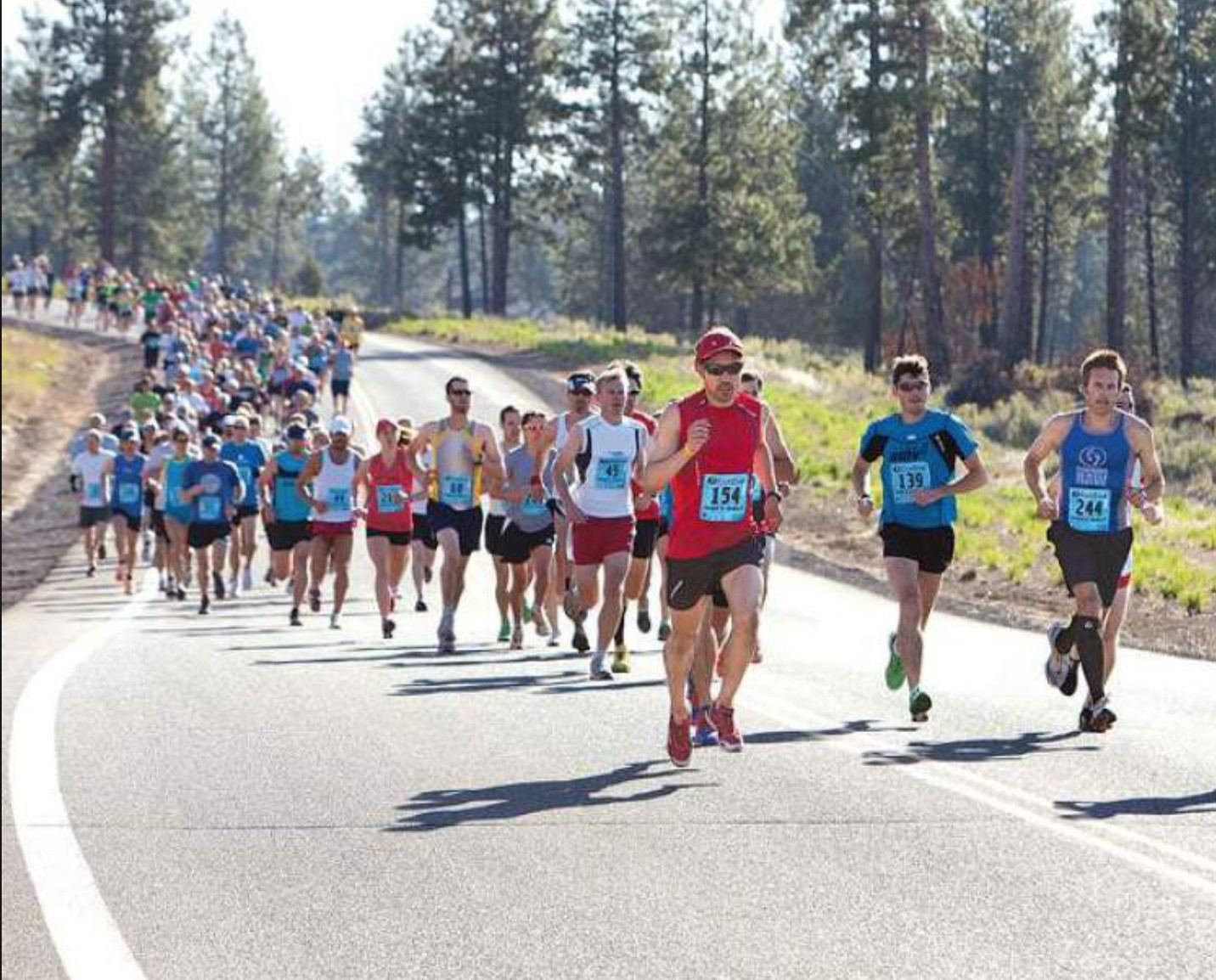 “It’s such a beautiful course with all the rolling hills,” he said. “There’s people at every single point so I never felt like I was completely by myself. This was a really fun marathon. It definitely makes me want to do more.”

Originally from Santa Cruz, California, Hagen said she has completed about 30 marathons in her life, but it was her first time running the Bend Marathon after moving to Central Oregon more than three years ago to work at Rebound Physical Therapy, a sponsor of the marathon. 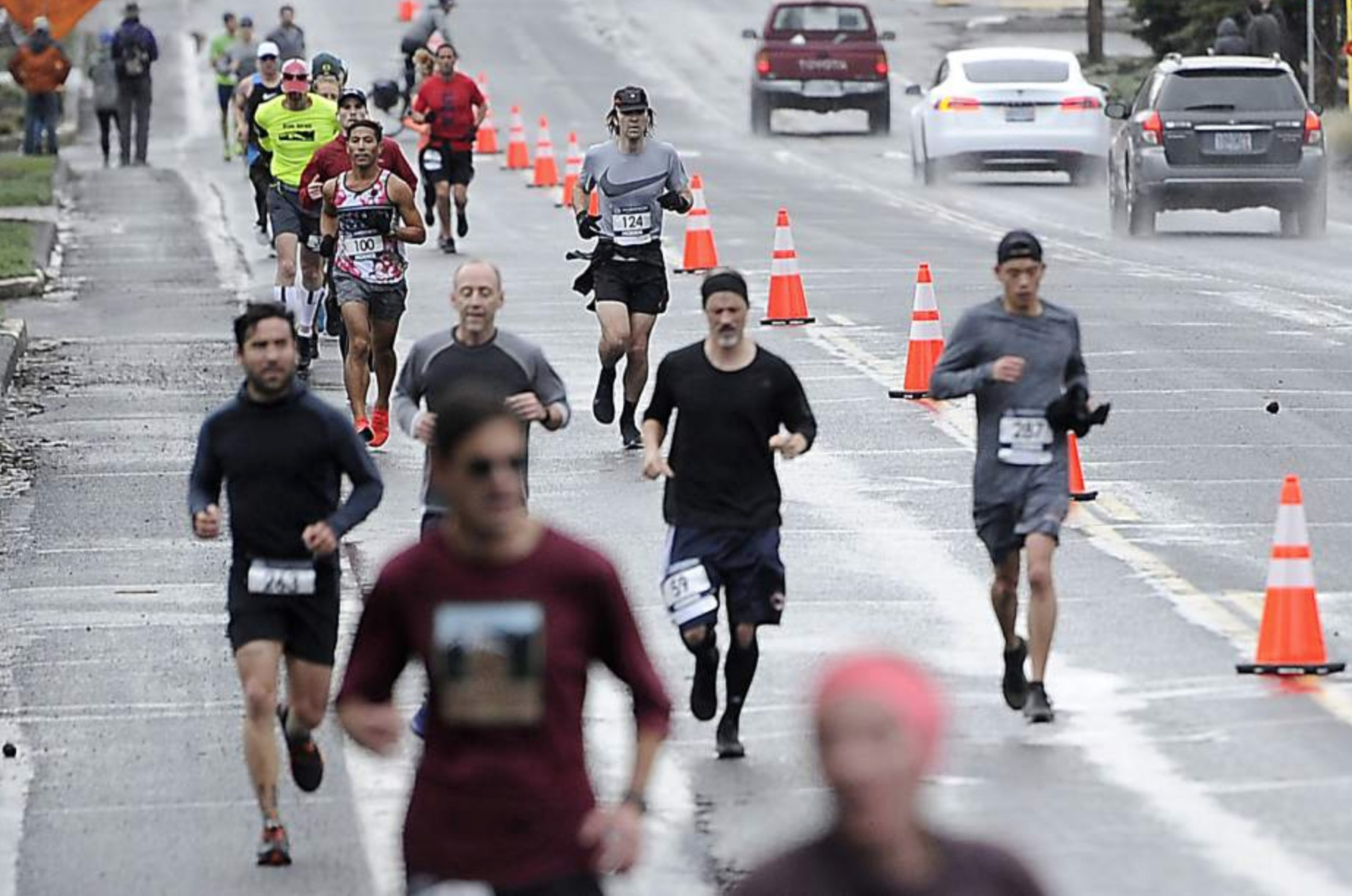 Hagen, an ultra runner, said she used the marathon to train for next month’s Smith Rock 50K. She also plans to do 100K and 100-mile races this summer.

“It was probably slower than I could do normally because of the hills but I felt good and raced hard,” Hagen said of the Bend Marathon.

Alaini Ritsch, of Fort Collins, Colorado, was the second female to finish the marathon, placing sixth overall in 3:02.30.

The top female in the half marathon was Forest Grove’s Laura Lewis, who finished 18th overall in 1:29.49.

Bend runners dominated the 5K. Jason Colquhoun and Ron Deems, both of Bend, placed first and second in 18:26 and 19:29, respectively.

More than 2,400 runners and walkers participated in the fifth annual event, which also included a kids’ run. 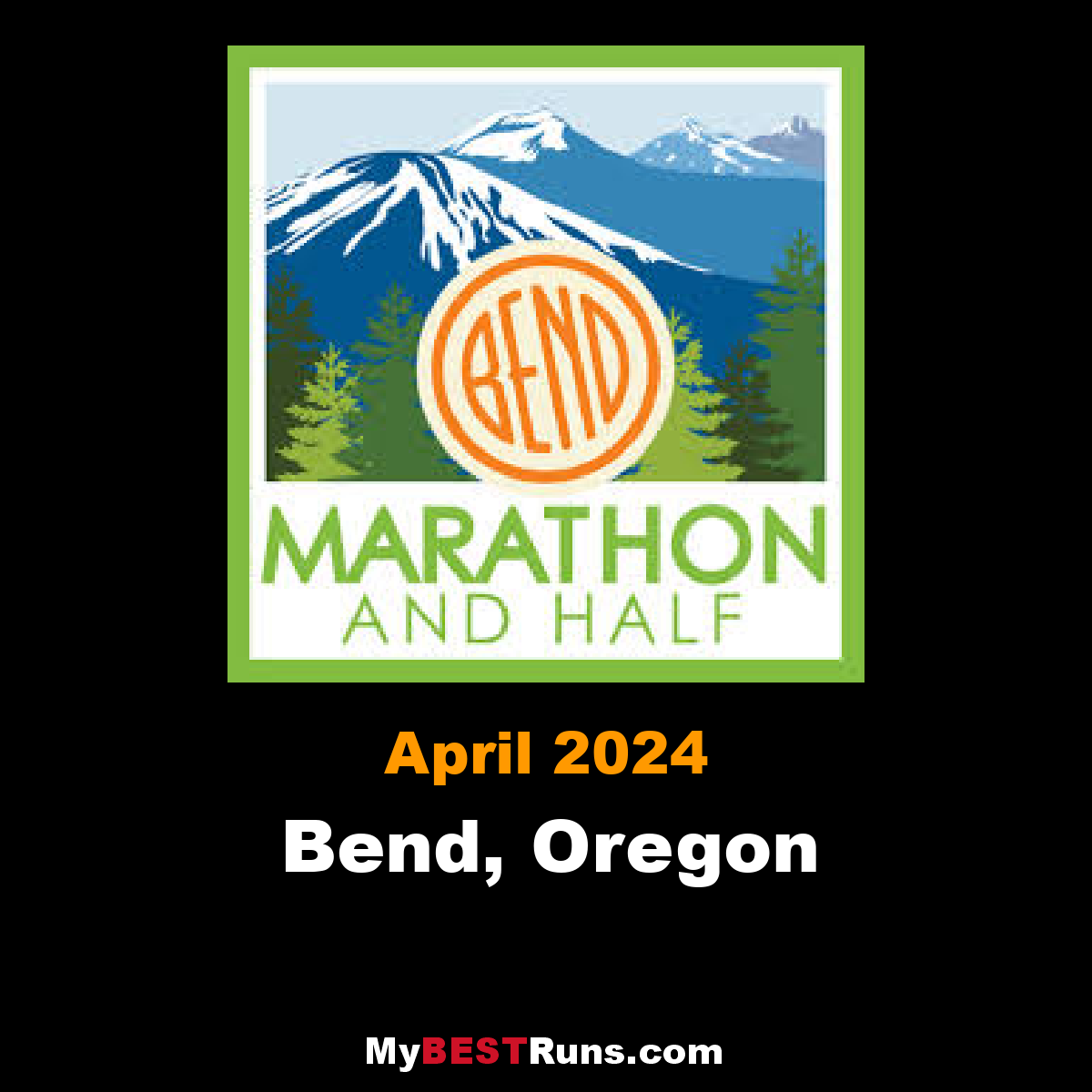 Bend Marathon and Half

Welcome to the Bend Marathon, Half, 10k and 5k. We're excited that you're considering running with us. We are in the midst of planning for the 2019 event. Kari Strang and Max King are taking over the reigns this year and are going to take an already great race and make it into the best mountain town marathon anywhere. They...