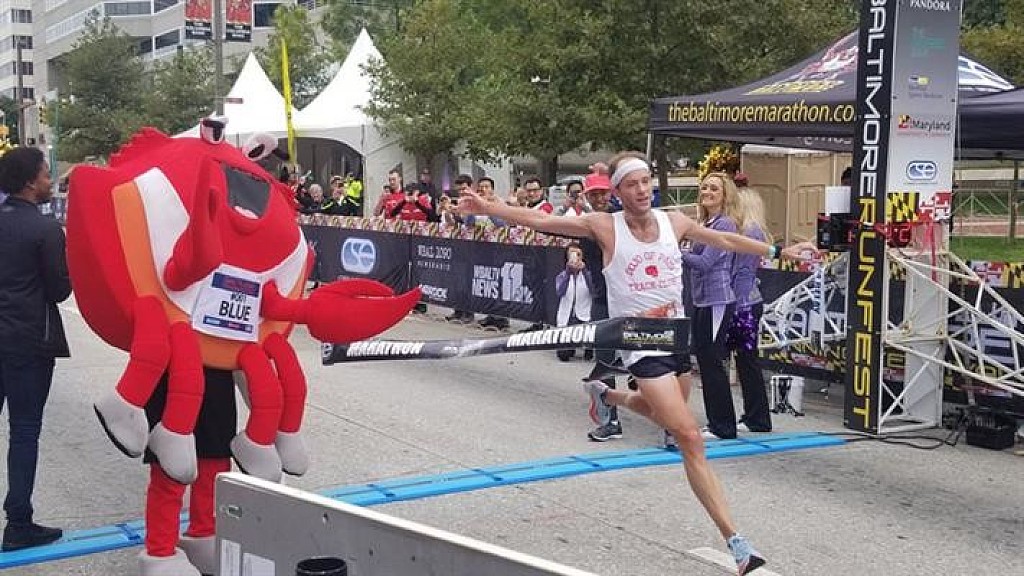 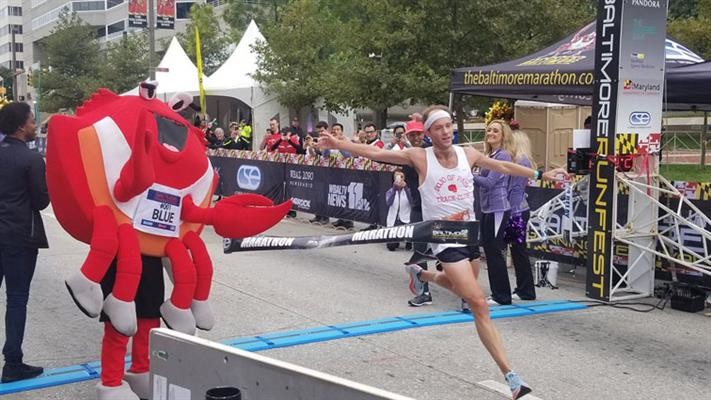 Redfern, an attorney for a non-profit organization, took the lead at mile 21 and finished the marathon in 2:30:26. He participated in last year’s marathon as a tune-up for the New York Marathon, but did not finish to save his legs. On the women’s side, Julia Roman-Duval of Columbia captured her first marathon title in 2:47:42. The astrophysicist at the Space Telescope Science Institute in Baltimore ran the marathon as a training run for the California International Marathon/USATF National Championship on Dec. 2. Last year’s men’s winner, Jordan Tropf, and women’s champion, Silvia Baage, did not return to repeat as marathon winners. Runners were greeted with favorable conditions Saturday morning. The overnight rain ended and temperatures were in the mid-50s as the marathon began. (10/20/2018) ⚡AMP 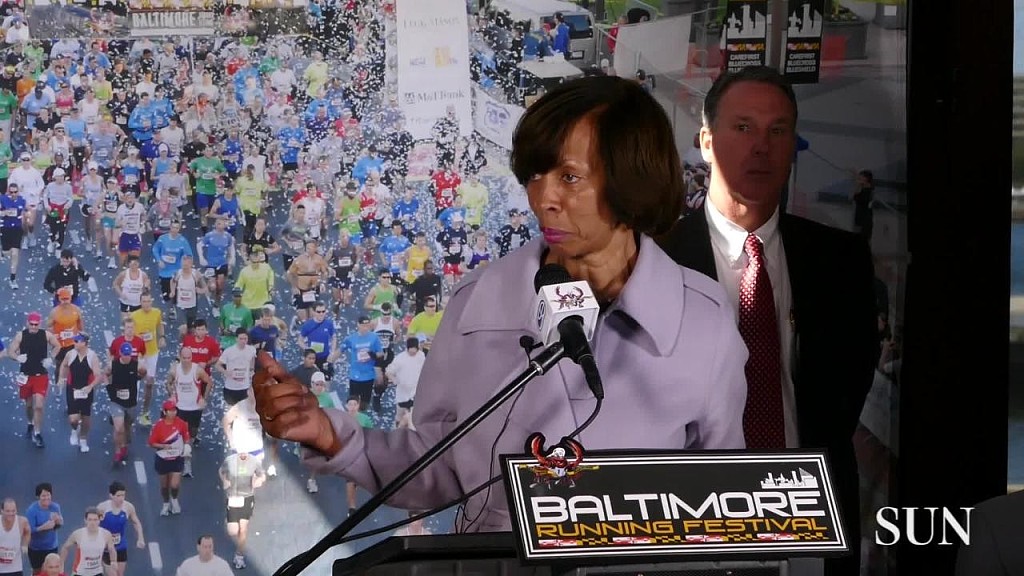 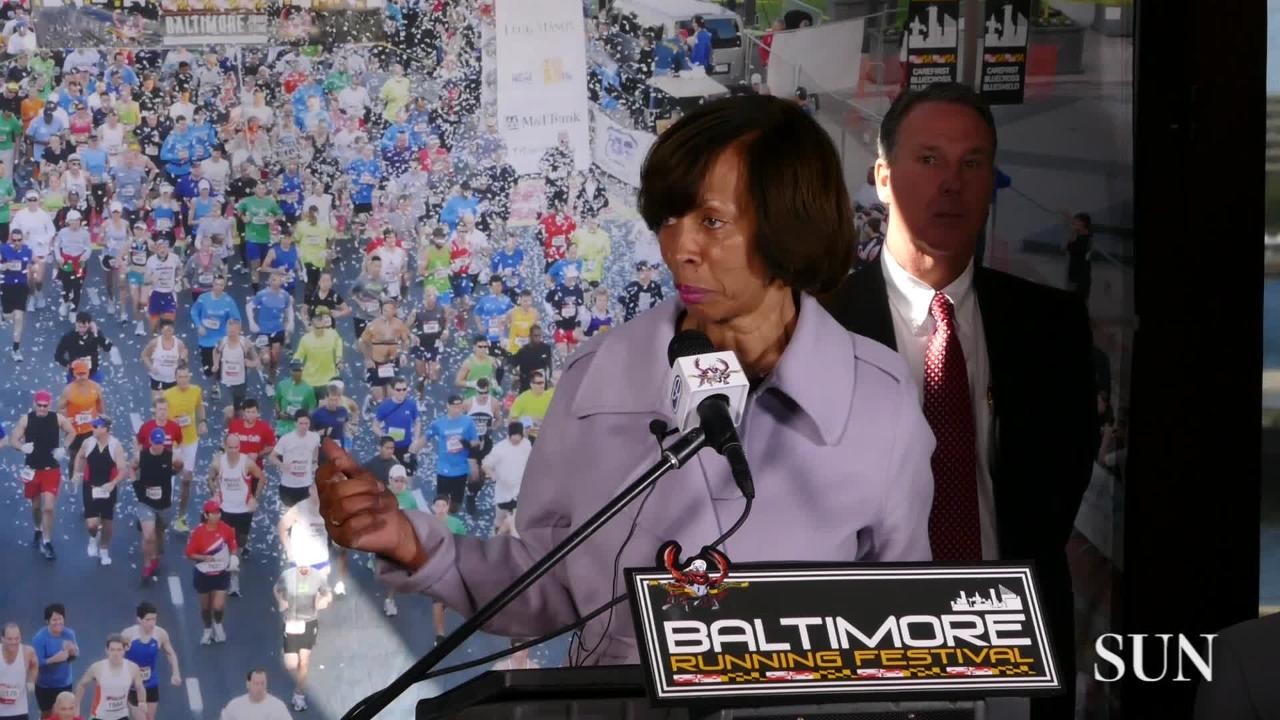 Marilyn Bevans’ running career began fancifully, a young girl chasing butterflies at summer camp. She grew wings of her own, or so it seemed, blossoming into a world-class distance runner at the dawn of the marathon craze. Bevans, of northwest Baltimore, either won or finished second among women in five of the first seven Maryland Marathons, starting in 1973. She triumphed in 1977, setting a course record 2 hours, 51 minutes and 18 seconds and again in 1979. Hailed as America’s first celebrated black female marathoner, she was the first black woman to break the three-hour mark for the marathon, placing fourth in the 1975 Boston Marathon (2:57). On Saturday morning, Bevans, 68, will be poised at the starting line again, bullhorn in hand, as the honorary starter for the Baltimore Running Festival. “It’s a new experience for me and it should be kind of fun,” she said. Bevans still runs every other day, about 15 miles a week, though at a more deliberate pace. (10/19/2018) ⚡AMP