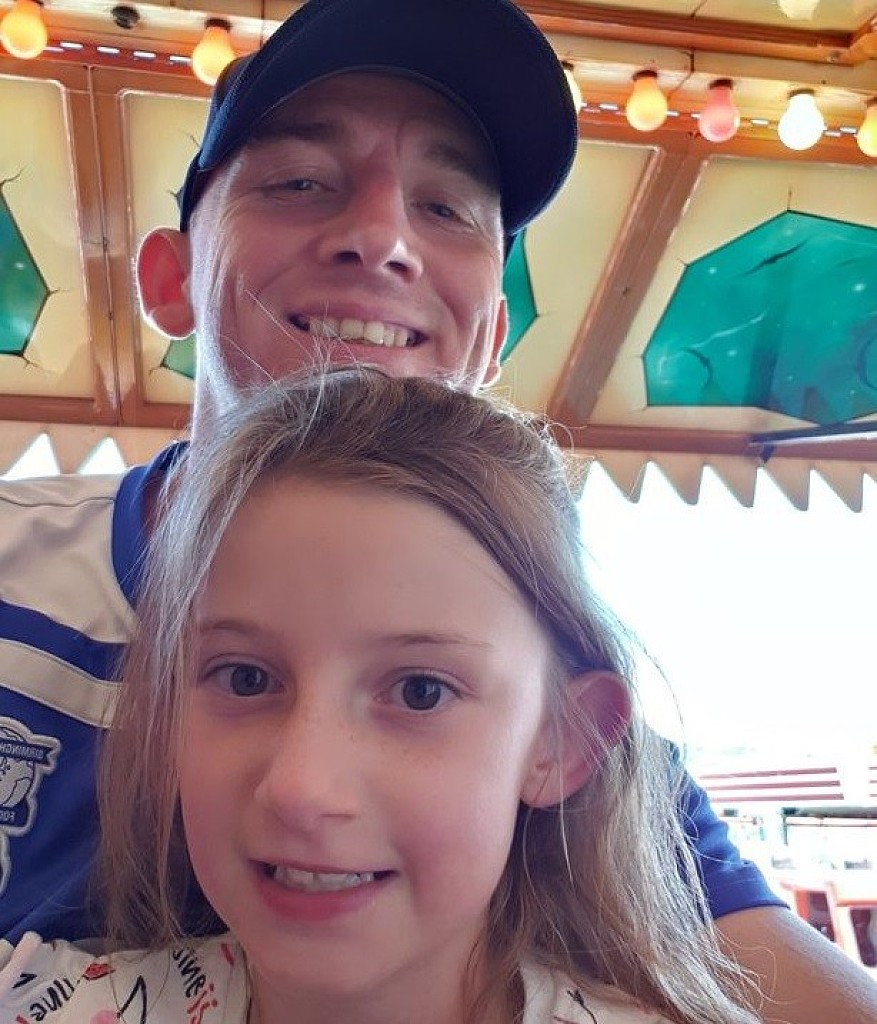 Holly, who was born with a congenital heart defect, would eventually need three complex operations that have represented a rollercoaster ride for her parents.

But one moment stands out as a marker of Holly’s irrepressible spirit and the expertise and care of the medics who have treated her. Leaving hospital after the final operation with a tear in her eye, she told her father Mark: “Daddy, I’m not out of breath anymore!”. 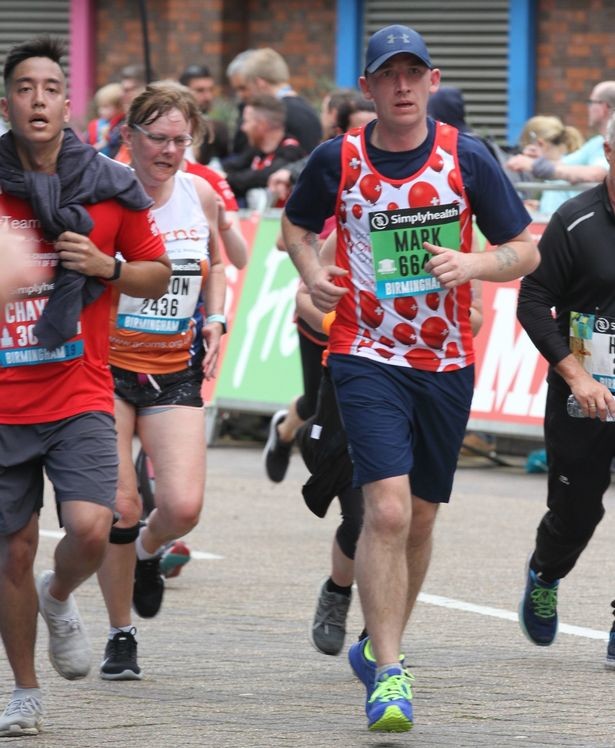 Holly, now seven, has led a full life ever since. 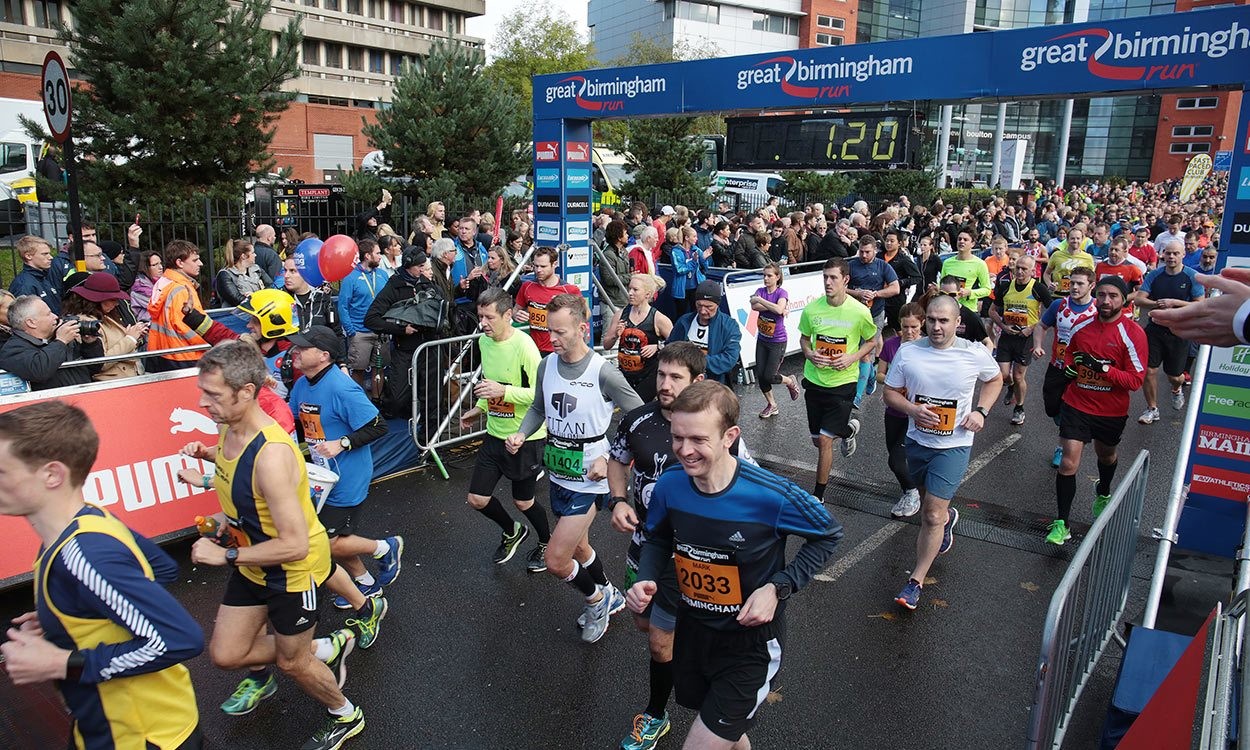 But Mark, from Ross-on-Wye, hasn’t forgotten the care she received and is taking part in this year’s Simplyhealth Great Birmingham Run on Sunday, October 13 to say thanks to Birmingham Children’s Hospital.

The 36-year-old and Holly’s mum attended a 20-week-scan at Hereford County Hospital where they were told by doctors that one of the ventricles in their baby girl’s heart was not visible.

Holly was diagnosed with Hypo plastic Right Heart Syndrome, which meant the right side of her heart would struggle to pump enough blood to her lungs. Due to her high-risk pregnancy, Holly’s mum was referred to Birmingham Women’s Hospital where she could receive specialist care and Holly could be delivered by specialist consultants.

Within 24 hours of being born at the women’s hospital, Holly was transferred straight to Birmingham Children’s Hospital and admitted to the Infant Cardiac Ward, where she underwent her first operation at just two-weeks-old. Using keyhole surgery, doctors successfully inserted a small tube into Holly’s heart, to allow blood to flow into her lungs, but this was a temporary fix and they told her parents that Holly would need two more operations in the future.

Holly was only eight months old when she underwent her second operation, this time open-heart surgery to make further repairs to her tiny heart.

Holly’s heart was monitored for the next few years and then in March, this year, at the age of seven, Holly was ready for her third and final operation.  The wait during her final surgery was agonizing for Mark, and after seven hours – which felt like an eternity – Holly was brought out of theater. However, soon after, doctors and nurses swarmed around her bed, and Mark knew something was wrong – Holly was experiencing more bleeding than expected. Luckily, they were able to stop the bleeding and Holly could begin to recover.

Mark said: “Each time, waiting for Holly to come out of theater has been the worst experience I’ve ever had as a parent – you feel so helpless. It hurt us so much to see her lying there covered in tubes and drains, but after the first operation it was a relief to know it was all done and our little girl had got the chance to live a normal life. 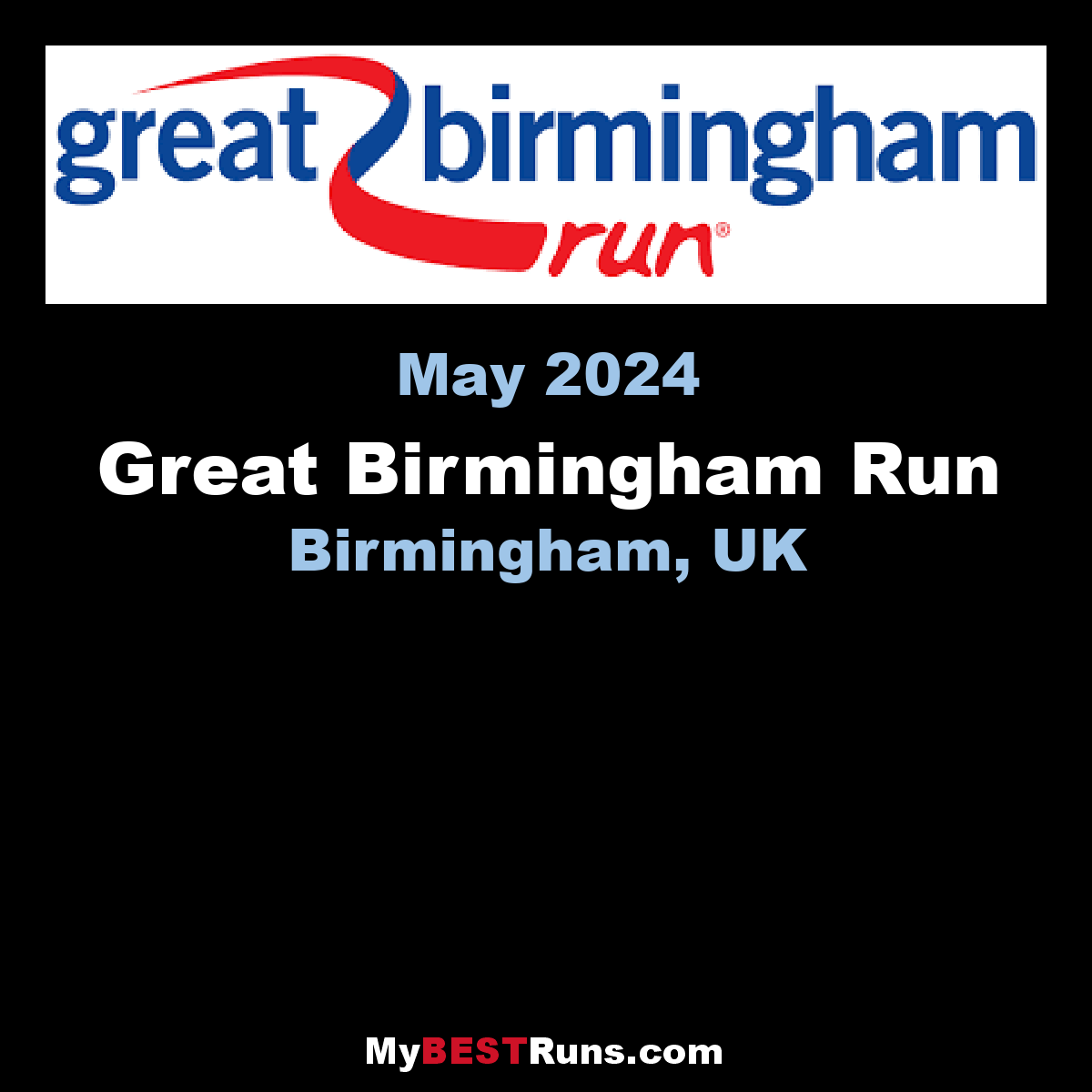 The Great Birmingham Run event held in Birmingham, UK. For security reasons the 2019 race was not a full half marathon. The distance was 11.07 miles. It forms part of the Great Run British Marathon Series. The first event was held on October 15, 2017 on the same day as the existing Great Birmingham Run in the city center. Whether...