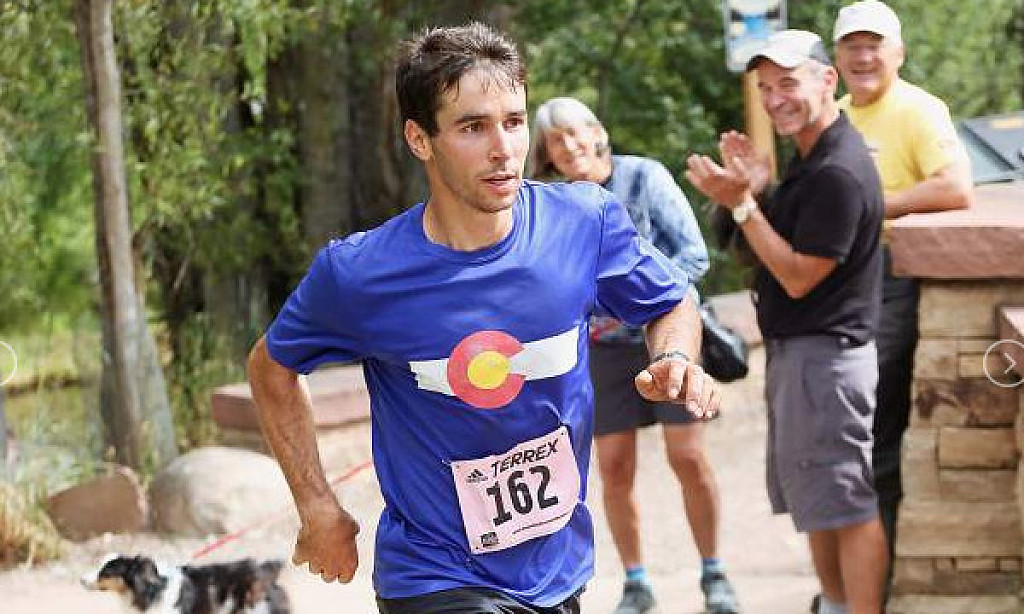 His professional skiing career behind him, Noah Hoffman has dialed back the training, only doing enough to take part in “adventures” in between going to classes at Brown University in Rhode Island.

Yet, the natural athleticism that led him to a pair of Olympic Games doesn’t disappear overnight, nor does the knowledge that comes with years of racing at the highest level.

“I had no idea what my fitness was going to be like,” Hoffman said. “Knowing how to race is a huge thing, and I have so much experience racing that absolutely that’s a huge advantage. I was a little nervous at the start, but once I got out there I was, ‘Oh, I’ve done this hundreds of times.’ I know what racing is like.”

Hoffman traded in the snow for the dirt on Saturday, returning to his home to take part in the ninth annual Aspen Backcountry Marathon for the first time. Looking every bit like a professional athlete, Hoffman won the race in 3 hours, 30 minutes, 2.18 seconds, beating Gunnison’s Joshua Eberly by about eight minutes and third-place finisher Chris Copenhaver of Fort Collins by 15 minutes. 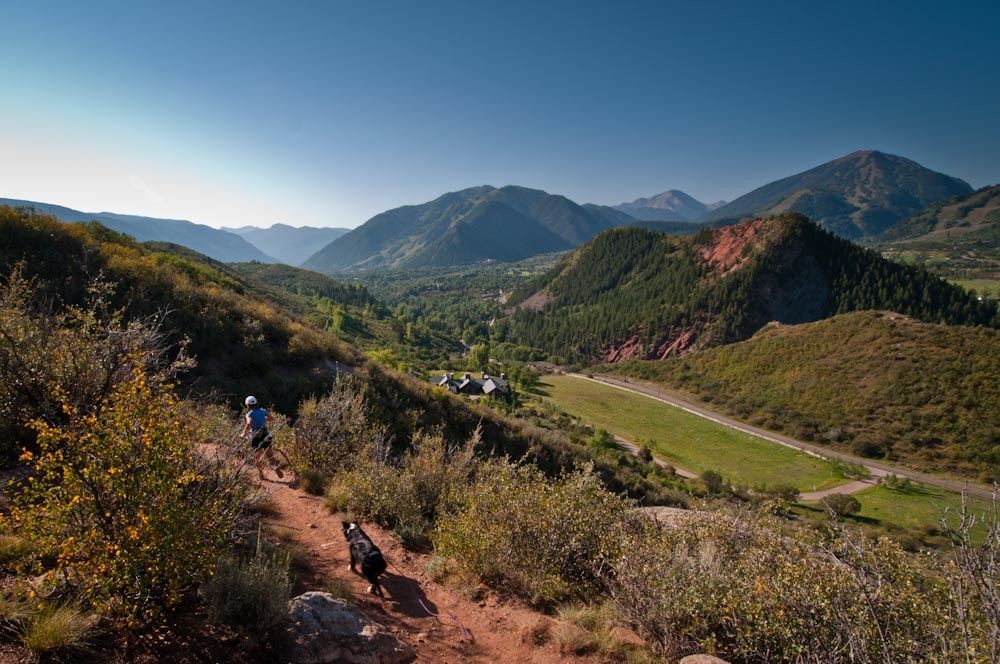 Eberly won the Aspen Backcountry Marathon in 2018 and won the Audi Power of Four 50-kilometer trail race only a month ago in Snowmass, so Hoffman’s victory was certainly earned.

“I’ve always wanted to do this race, but it never quite fit into my training schedule when I was an athlete. So this was the summer to come back and do it, finally check it out,” Hoffman said. “I was a little nervous about the distance, for sure. I’ve never raced anywhere near this far. My longest races in skiing were two hours, plus or minus, and this is three and a half. So it’s a big jump.”

While it’s been some time, Hoffman isn’t exactly new to running. As a senior at Aspen High School, he won the Class 3A state cross country championship in 2006 before embarking on a successful cross-country skiing career that included competing in both the 2014 and 2018 Winter Olympics. Hoffman retired from skiing following the 2017-18 season and the Pyeongchang Games.

“I almost walked away that year before Pyeongchang and I’m so glad I went to one more Olympics and skied that last year,” Hoffman said. “But I really feel I’m at peace with the decision (to retire). I didn’t really miss it that much. I was excited to cheer on my teammates from afar.” 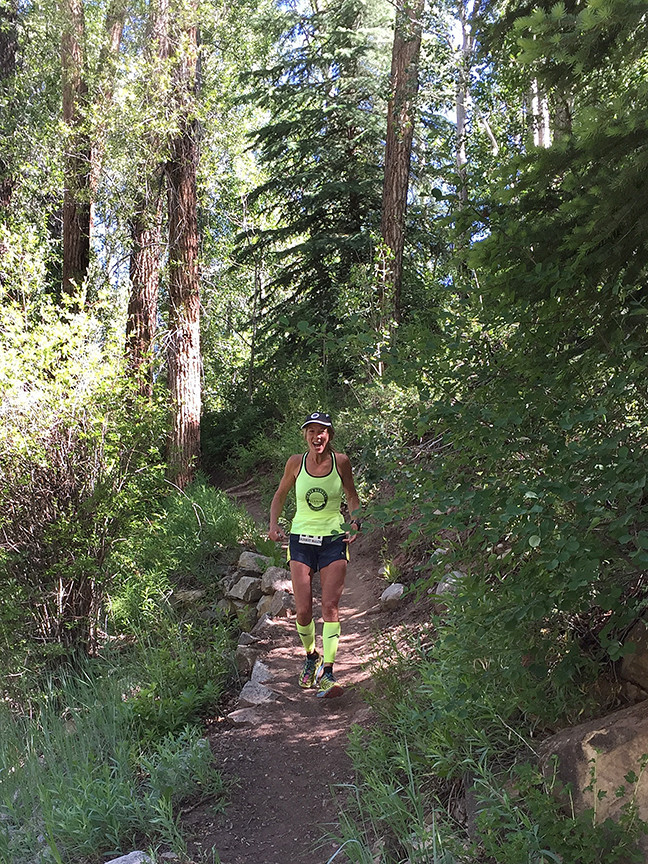 The women’s race unfolded this way.

Kelsey Persyn’s first significant win as a trail runner came when she torched the field by more than 40 minutes in the 2018 Aspen Backcountry Marathon. Her margin of victory was a mere nine minutes on Saturday, but it’s still a repeat title for the 23-year-old Texas native.

“I felt a little pressure going into it,” Persyn said of being the defending champ. “This is like my third trail race ever and I love them, so I’m hoping to go down that path eventually and see how far I can go.”

A former track and cross country runner at Texas A&M, Persyn has spent the past couple of summers working as a park ranger at Rocky Mountain National Park. Her ties to the Aspen area go back a few years, as she also won the 2016 Aspen Valley Marathon road race.

Persyn said she was using the Aspen Backcountry Marathon as training for the upcoming Grand Traverse trail run, which goes from Crested Butte to Aspen.

“It felt really good. I didn’t have hope that I was going to be the winner until a mile ‘til,” she said. “I made sure my focus was just to focus on yourself and have fun with it. Results are going to come if you just have fun. But it was a different course this year. It was more in reverse, so it was kind of cool to see it from a different angle.” 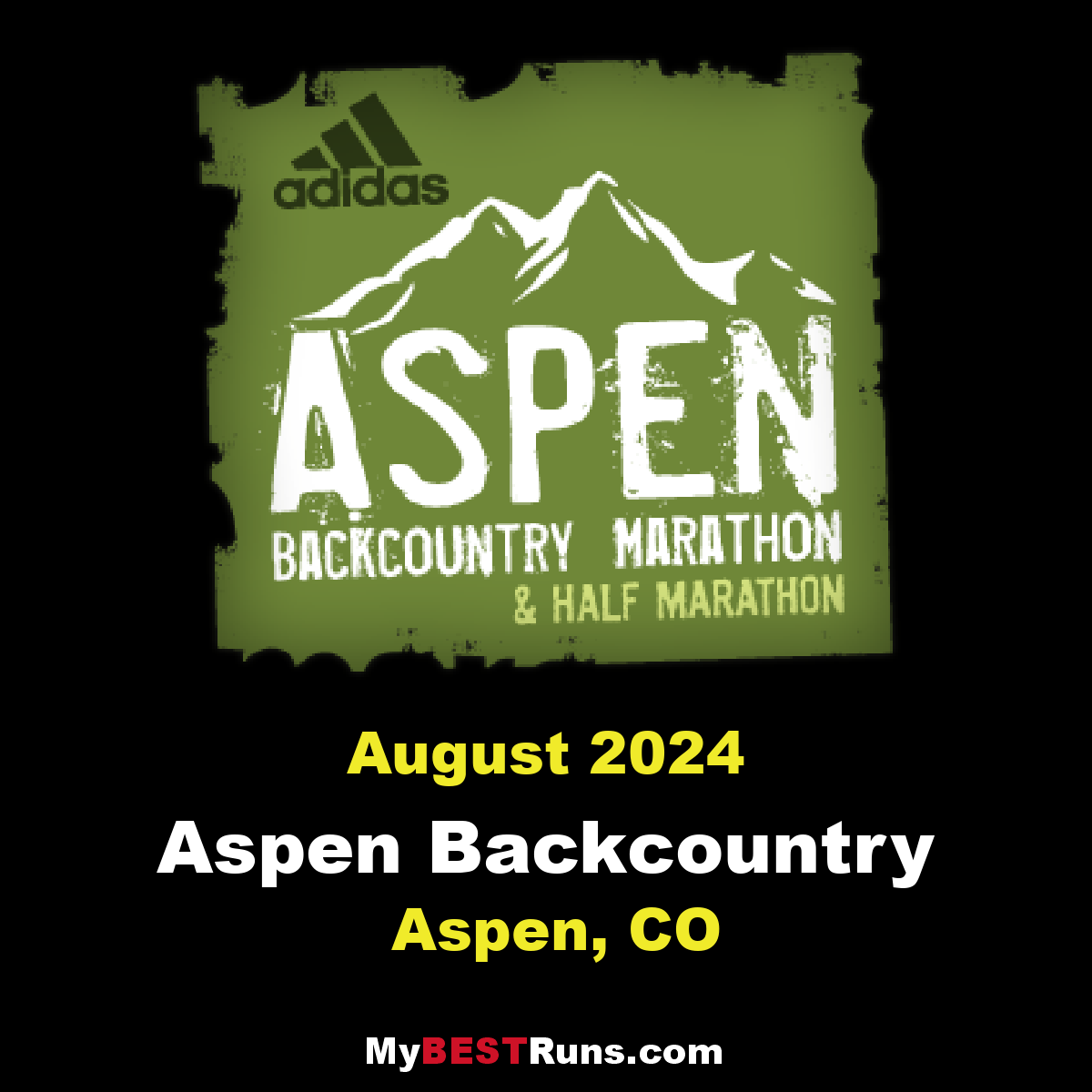 Boasting spectacular views of the Elk Mountains and the city of Aspen, Colorado below, the Aspen Backcountry Marathon is run almost exclusively on high country dirt trails. Challenging ascents, exciting descents and wide diversity in terrain will challenge even the most well trained athlete. By finishing in the heart of downtown at Rio Grande Park where participants will be greeted... 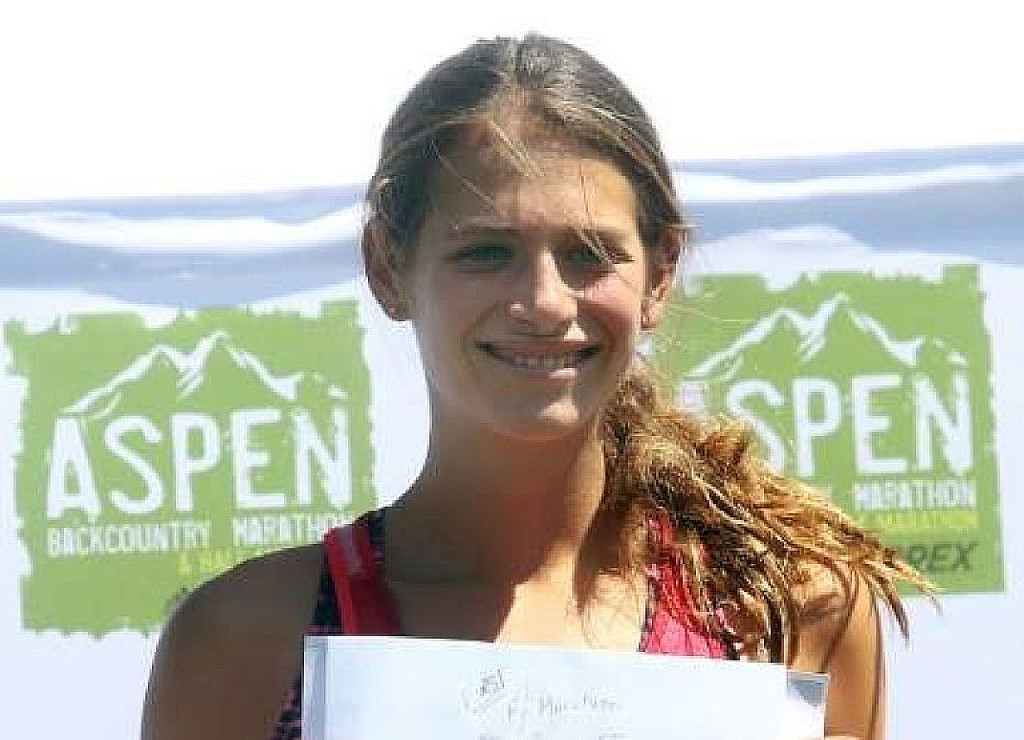 Kelsey Persyn won the Aspen Backcountry Marathon on Saturday, her first.   "It feels pretty cool. It's something I didn't expect, but I'm really happy that it happened. It kind of fueled my fire. I really want to get more into trail racing." Persyn, 22, was the top female finisher in Saturday's full marathon, which was essentially a 26-mile loop around — and up and over — Red Mountain, finishing at Rio Grande Park. She completed the race in 3 hours, 57 minutes, 55.71 seconds, which was good for 10th overall. This wasn't Persyn's first win in Aspen, as she also won the 2016 Aspen Valley Half Marathon, a road race, in 1:24:31. She ran track and cross country at Texas A&M before graduating this past May. She has been working as a park ranger at Rocky Mountain National Park this summer, and plans to make the move to Colorado more permanent. Running the trails around Estes Park helped her adjust to the altitude in Aspen. Saturday's race also happened to be her first full marathon. She hopes to race in the New York City Marathon in November. "I was kind of nervous in the beginning," Persyn said of Saturday's trail marathon. "Knowing you can overcome something like that is a really, really awesome feeling. It was just amazing. Trail running is great because time flies by, there is amazing scenery. It's just a really cool experience." (08/13/2018) Views: 1,352 ⚡AMP