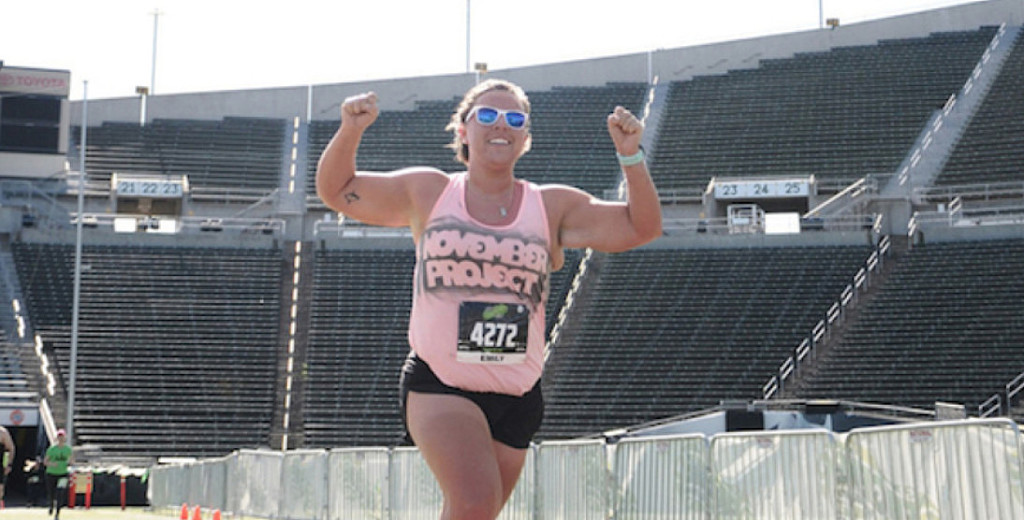 It appears a serial cheater who was disqualified from this year’s AppleTree Half Marathon in Vancouver is under suspicion again.

But Clark’s recorded time splits and pace bring into question whether she actually ran all 26.2 miles.

Her pace between the half-marathon mark and 25 kilometers was 12:16 per mile. But from 25K to 30K, she clocked 6:13 per mile. That’s a pace maintained by only the top 50 females in the 33,000-strong field at Chicago, the nation’s second-largest marathon.

From 30K to 35K, her pace slowed to 9:27 per mile, only to spike again to 6:10 per mile from 35K to 40K.  Such disparities in pace are consistent with course-cutting, a practice she admitted to after the AppleTree Half Marathon on Sept. 15.

In that race, Clark apparently finished as the second-fastest woman. But race organizers confronted her after top runners and on-course photographers said Clark was not among the leaders for most of the race.

Reached by phone on Monday, Clark denied cheating in Chicago.  She claimed she had two asthma attacks during the race, causing her to stop running multiple times. She also said she was unable to reach a 6:10 per mile pace until the second half of the race because she started near the rear of the field and had to weave around other runners. However, even in large marathons, runners typically become spaced out after the first few miles.

When pressed on her claims, Clark responded: “I called to set the record straight, not get into an argument over the facts.”

In a phone conversation with The Columbian last month, AppleTree race organizer Sherri McMillan said Clark initially denied cheating in that race. This came despite McMillan, founder of Vancouver-based WHY Racing Events, witnessing Clark riding her bicycle during the race.

Clark initially claimed the woman on the bike was her “twin sister,” but later admitted to riding her bicycle  before stashing it and running the race’s final segment.

McMillan said she recognized Clark because she had biked the course with McMillan and others the day before the race.

In a statement shared by WHY Racing Events, Clark admitted to cheating at multiple events dating back to the 2013 Chicago Marathon.

That includes the Eugene Marathon in April, where Clark supposedly finished in 2:52:43 as the eighth-fastest woman. In reality, Clark ran a short distance of the race, returned to her hotel, then jumped back on the course for the last few miles.

Clark blamed an anxiety disorder for her behavior. She said posting fast times in road races helped her fight against insecurities she had about her weight.

“I’ve chosen to come clean about it because the truth eventually catches up to you, no matter what,” Clark’s statement read.

But since then, Clark has disavowed her apology. She posted a message on her Instagram page that read “I’ve been disqualified from races because they ‘found it impossible to believe someone of my build could hold those paces.’”

Asked if she stood by her statement in September, Clark said “I don’t want to talk about previous statements. I’m focused on spending time with healthy, supportive people.”

Clark’s suspicious splits at the 2019 Chicago Marathon were first flagged by Marathon Investigation, an online group launched in 2015 that aims to crack down on cheaters in road races. 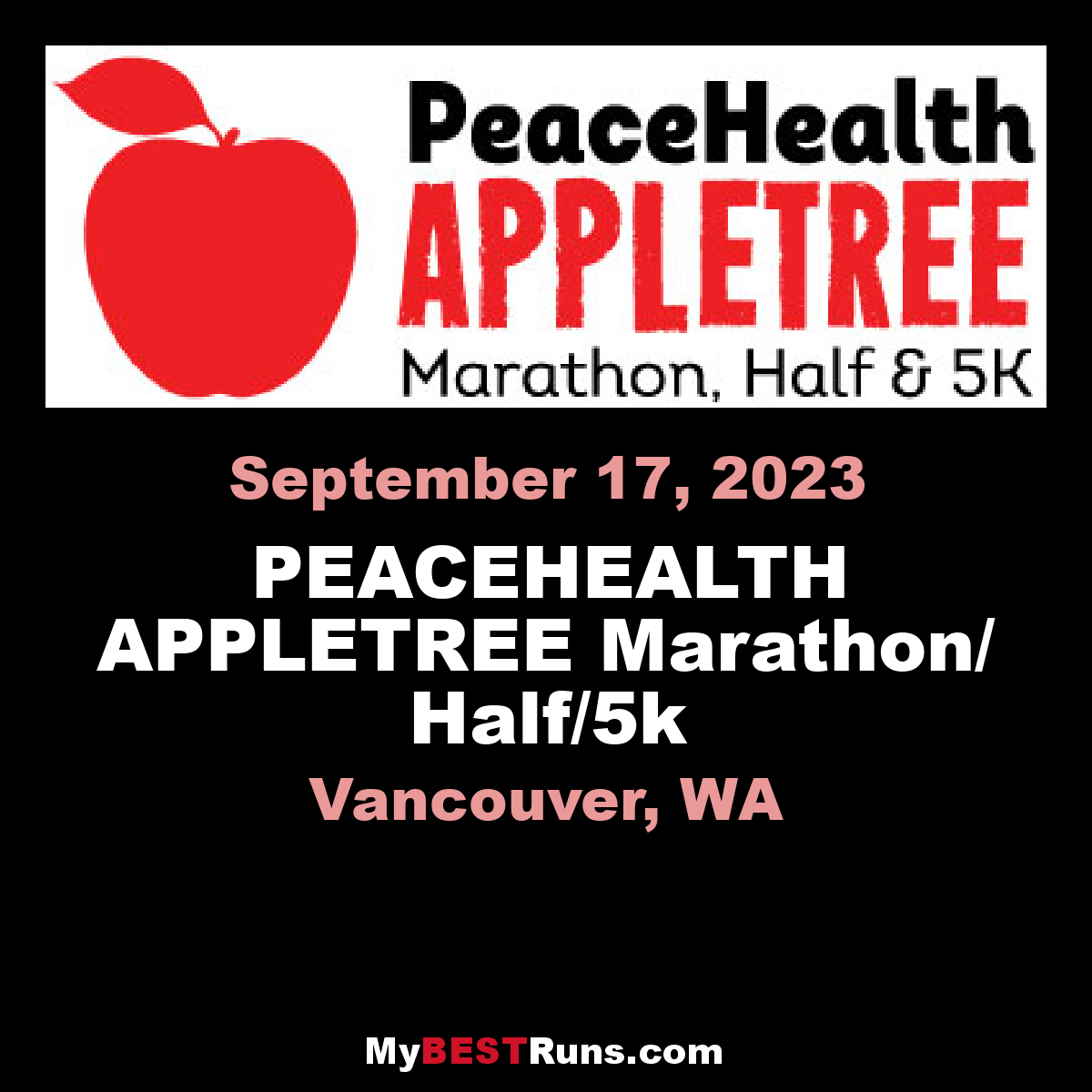 Join us for the APPLETREE Boston-Qualifying Marathon, Half Marathon & Sunset 5K. This "Run Through History" will take you on a flat, fast and scenic course through Fort Vancouver, Officer's Row, the Army Barracks, Pearson Airport - the oldest operating airport in the USA, the Historical Old Apple Tree, along the majestic Columbia River and many other historical vantage points....