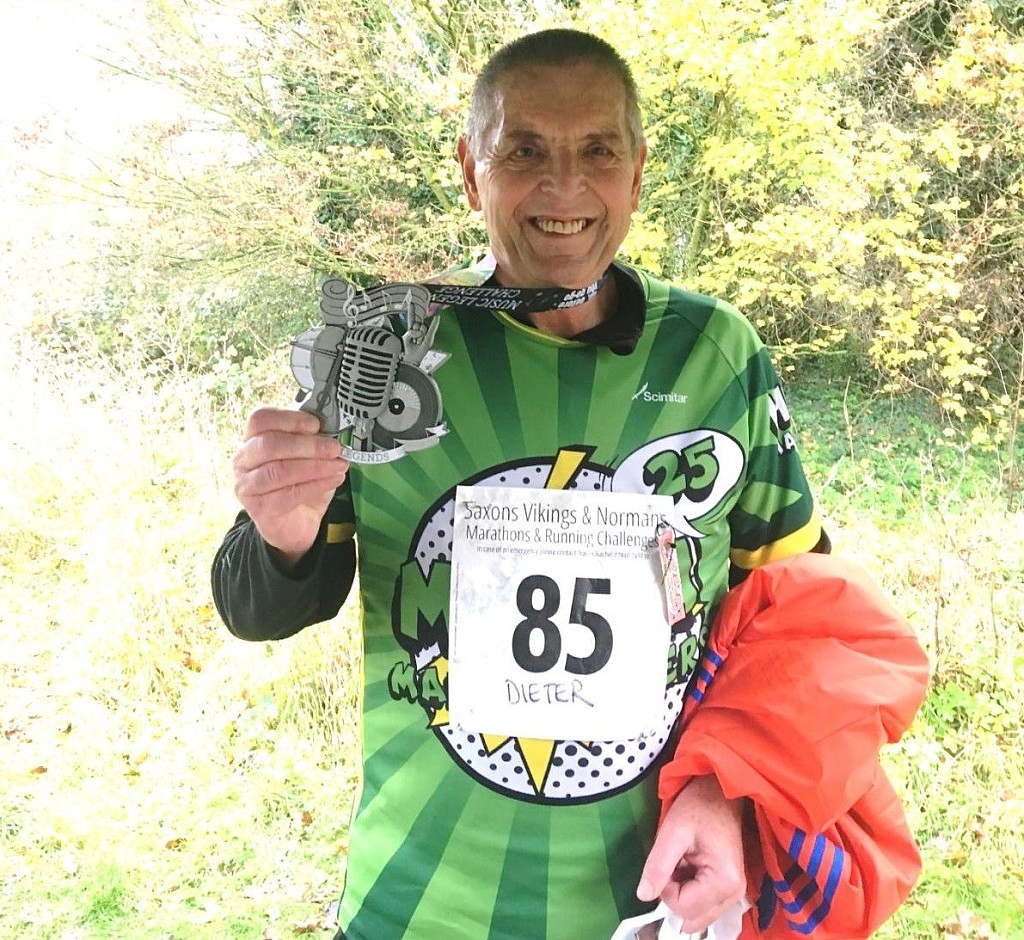 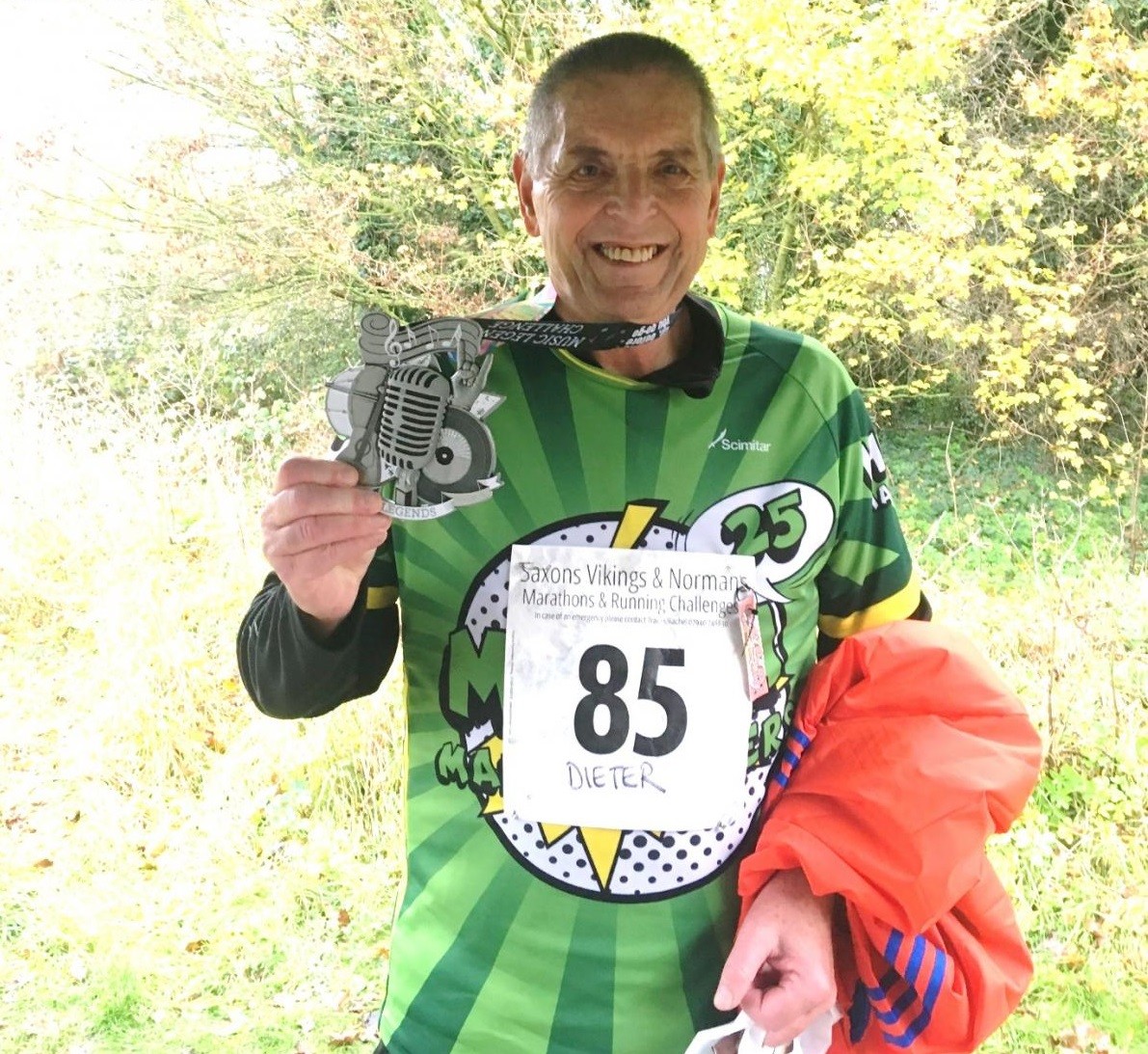 Dieter Sullivan, 64, will be running the Southampton Half Marathon as part of his 26 half marathons in 52 weeks

Dieter Sullivan, 64, took up running in his early 40s and has since run in many events around the world, including Berlin and Cyprus, and will aim to take on the New York Marathon next year.

The Northamptonshire, England man is taking part in the ‘26 half marathons in 52 weeks’ challenge set up by Phoenix Running.

The Southampton race will be Dieters eleventh half marathon of the challenge. 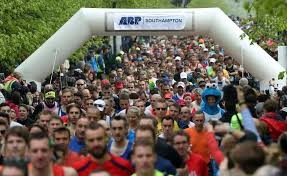 He said: “As someone who really enjoys running and has done for many years, the 26 half marathons in 52 weeks challenge was perfect for me.

“I started the challenge on February 1.

“Me and my wife both love running and have been to so many places because of it.

“Whilst I am running in the ABP Southampton Half Marathon, she will be training for the Rock n Roll Liverpool Marathon at the end of May where I also will be running another half.” 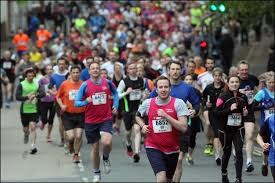 Nikki Rees, managing director for the ABP Southampton Marathon, said: “We love that our event is enjoyed by so many passionate runners around the country.

“We are excited to support Dieter as part of his 26 half marathons in 52 weeks challenge and wish him the best of luck with the rest of his half marathons.

“It’s hearing about these personal challenges that make the event really special for us.” 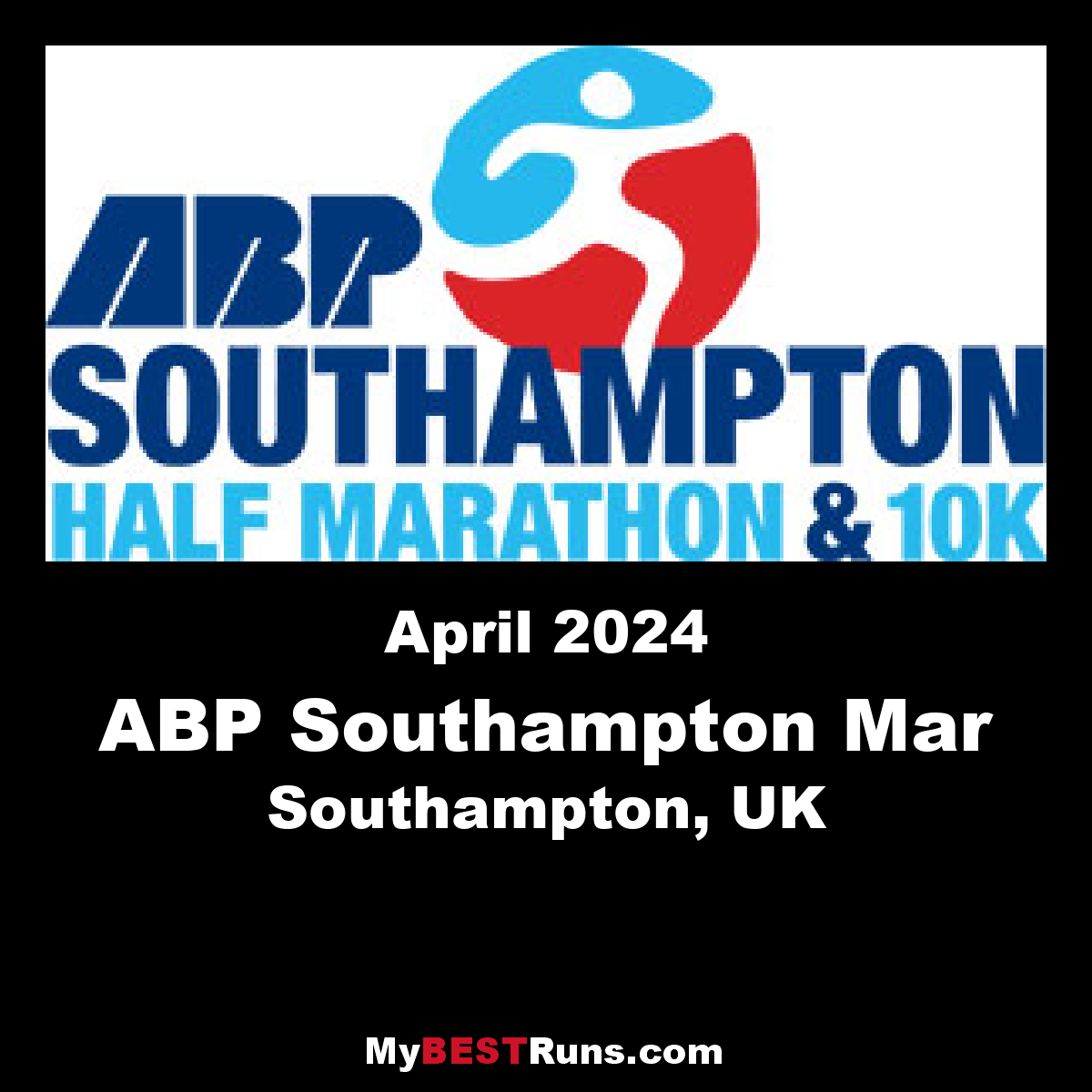 The Marathon route is an exciting mix of coast, city and parks. This route is predominantly flat, perfect for a debut marathon! It is a two lap route, which means you have twice the fun and you know what`s coming up. You'll get the chance to run over the Itchen Bridge during your race journey. At the top of the... 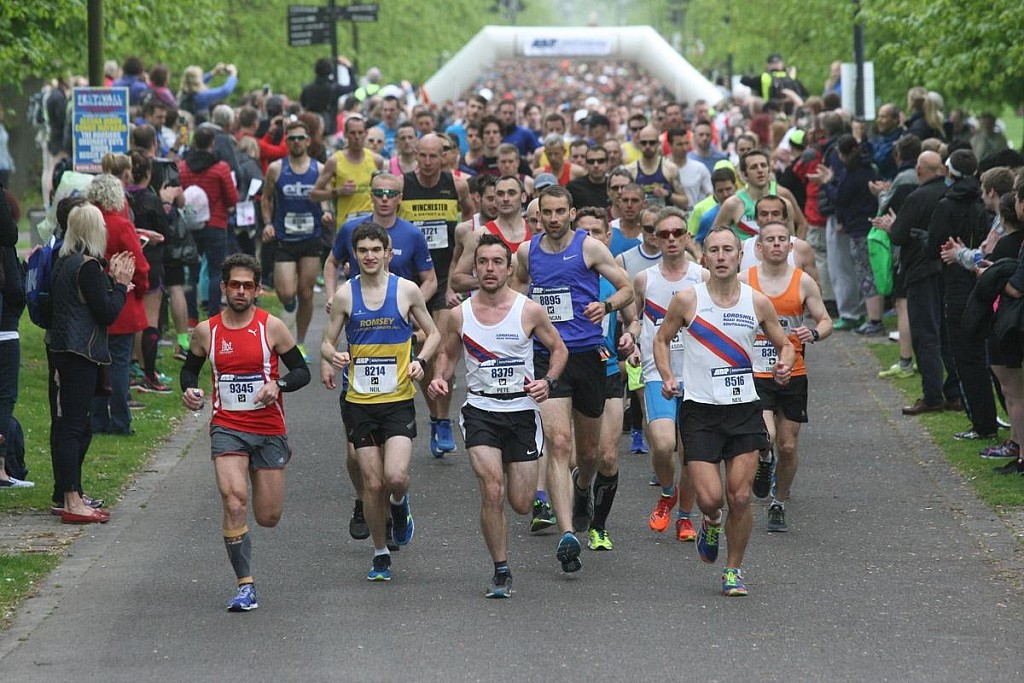 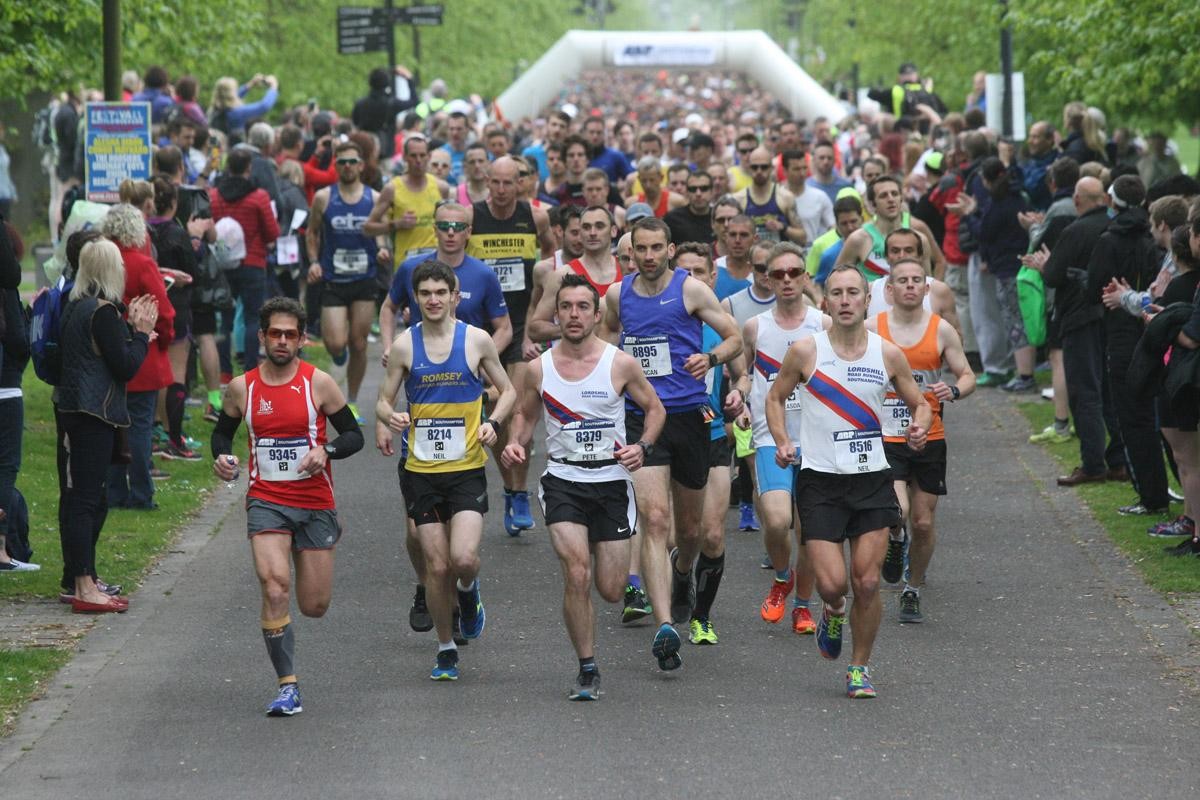 Southampton Marathon could bring Â£1million into the city

Southampton , UK could be set for a Â£1million ($1.42US) boost when runners hit the streets this weekend to compete in the ABP Marathon. More than 10,000 people have signed up to take part in the cityâ€™s biggest annual running event, on Sunday. And with an estimated 30,000 spectators coming to cheer them on, organisers predict as much as Â£1 million could be spent in the city over the weekend. Thousands of runners will be taking part to raise money for worthy causes and race organisers are hoping this could be the year they reach a milestone Â£1m raised for charity. The event also falls on the same day as Saintsâ€™ FA Cup semi final match against Chelsea at Wembley, and organisers are confident that the city will be as bustling as ever. (04/18/2018) Views: 1,163 ⚡AMP 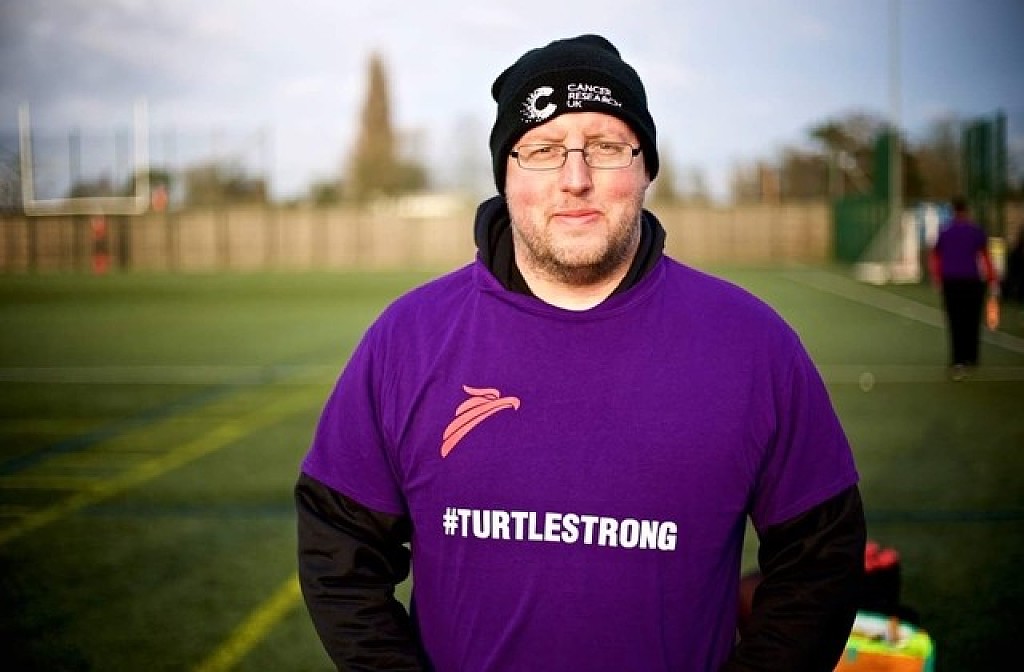 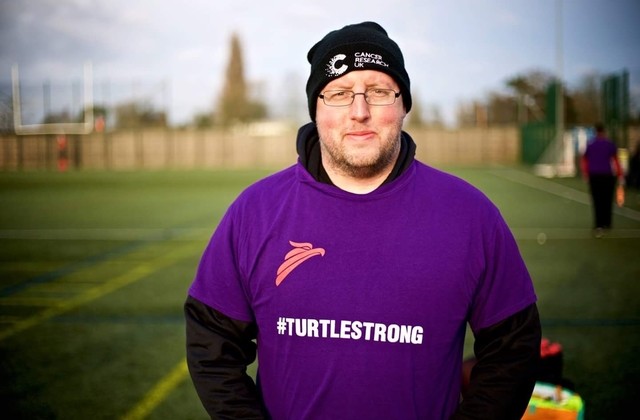 Gus McKechine suffers from a form of cerebral palsy is out to prove you can do anything you set your mind to â€“ by completing the Southampton Marathon in the UK using hiking sticks. He is going to push his body and mind to the limits as he takes on the Marathon April 22. The 42-year-old, who also has hemiparesis, says he wants to show others the benefits of a positive mental attitude by completing the challenge. â€œIt can be easy to listen to the negative part of your brain that makes you think â€˜I couldnâ€™t possibly do thatâ€™ or â€˜Iâ€™m not strong enoughâ€™. I want to show people that they can achieve so much more than they give themselves credit for,â€ he says. Good luck Gus. He hopes to complete the full marathon in five and a half hours â€“ 30 minutes under the official cut-off time for participants. (02/28/2018) Views: 1,269 ⚡AMP
Inspirational Stories