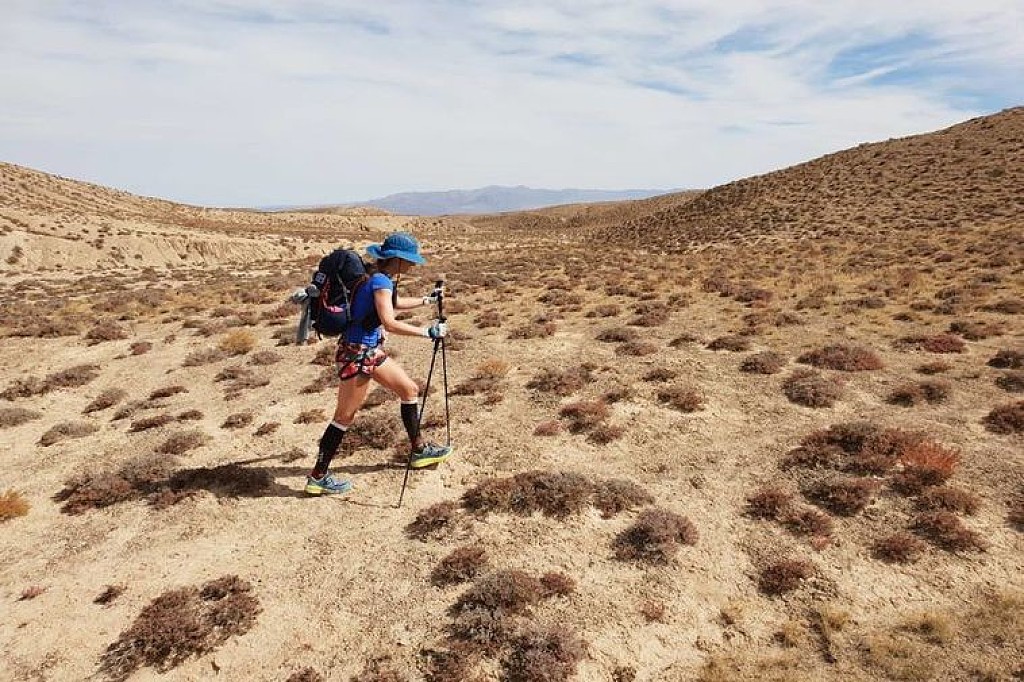 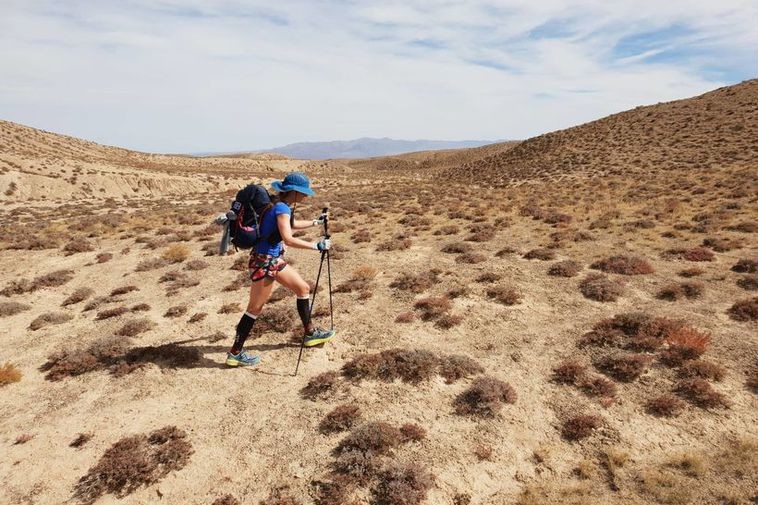 Elísabet Margeirsdóttir yesterday became the first woman in the world to complete the Gobi Desert Ultramarathon race in under 100 hours. The race is 409 kilometers and Margeirsdóttir was ninth out of 50 contestants to reach the goal. The run was even harder this year due to the fact that the course went up to an altitude of 4000 meters. Her assistant, runner Birgir Sævarsson said that there was a lot of cold at that altitude. "She had to cross a river with a strong current and got wet and then her clothes froze." There are ten pitstops on the 409 long run where runners can rest and eat, but the race is a 400 km single-stage, self-navigated and self supported race traversing inhospitable terrain in the Gansu Province. (10/02/2018) ⚡AMP 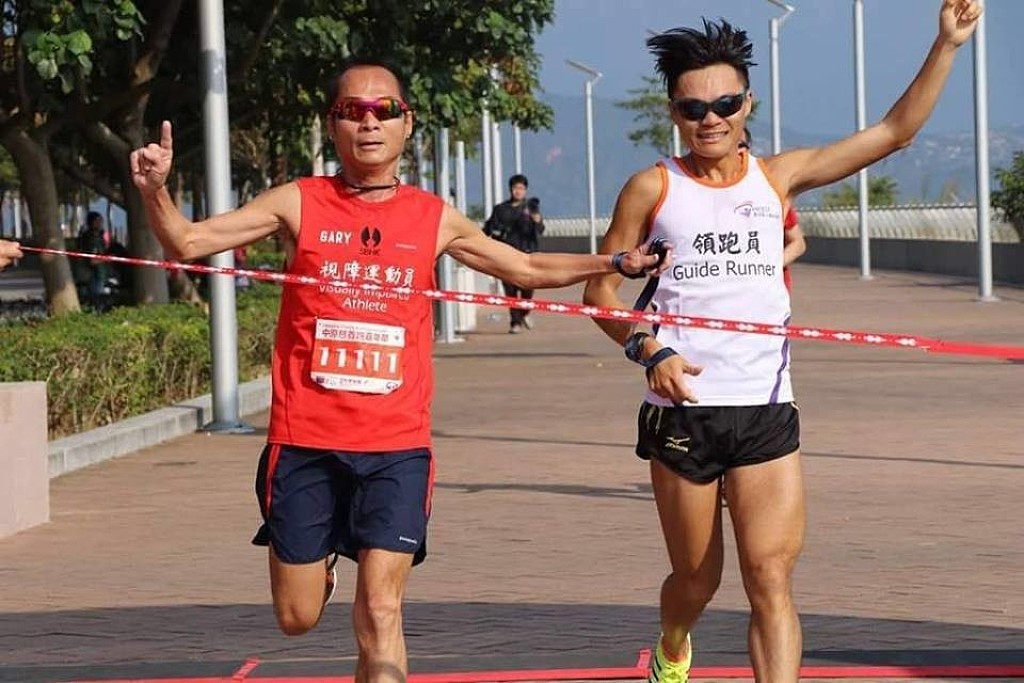 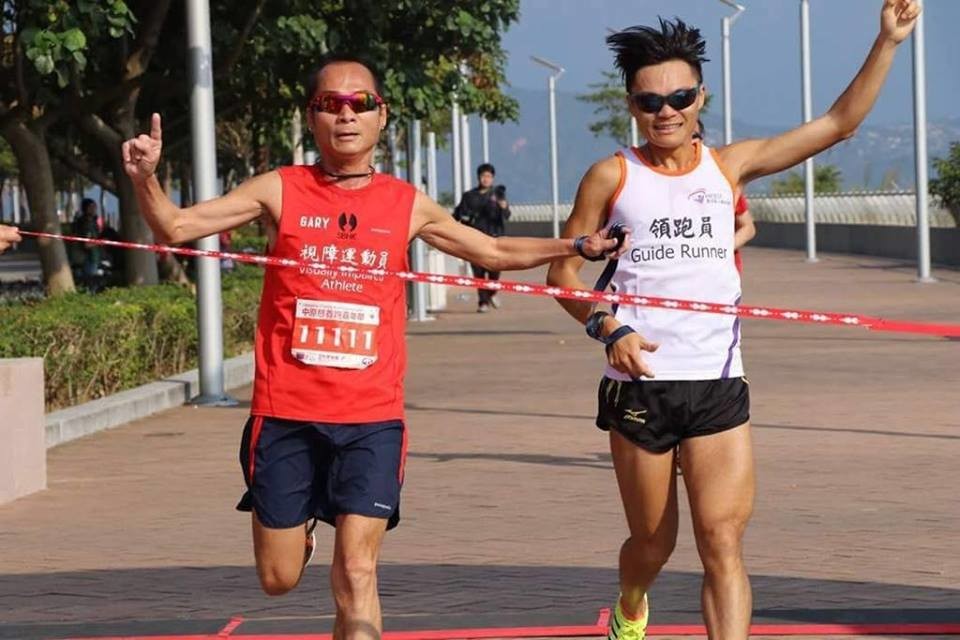 Gary Leung is a famous visually impaired runner from Hong Kong. He has successfully completed many international marathons. In 2017 he became the first visually impaired person to complete Antarctic challenge. His achievements demonstrate that even through life’s great challenges it is often possible to achieve incredible things and that you should never give up on your dreams. “I know that the infection number of people living with HIV is rising. In addition, people with HIV face great challenges in life. Therefore, I hope to arouse public awareness on HIV/AIDS and erase the discrimination against people with HIV through accepting this challenge.” Gary said. In September this year, Gary will start an epic challenge, the “Ultra Gobi 2018”. By performing the race he will raise money for AIDS concern to provide support for people in Hong Kong living with HIV. “Ultra Gobi”, is so called because it is one of the toughest long-distance races in the world. It is a 400km non-stop, self-navigation, self-supported race, held in the southern Gobi Desert, on the edge of the Tibetan Plateau, in Western China, Gansu Province. “Ultra Gobi” is also a small, exclusive race, limited to 50 elite runners. The runners will complete the 400km race in 148 hours from September 28th to October 4th. (09/21/2018) ⚡AMP