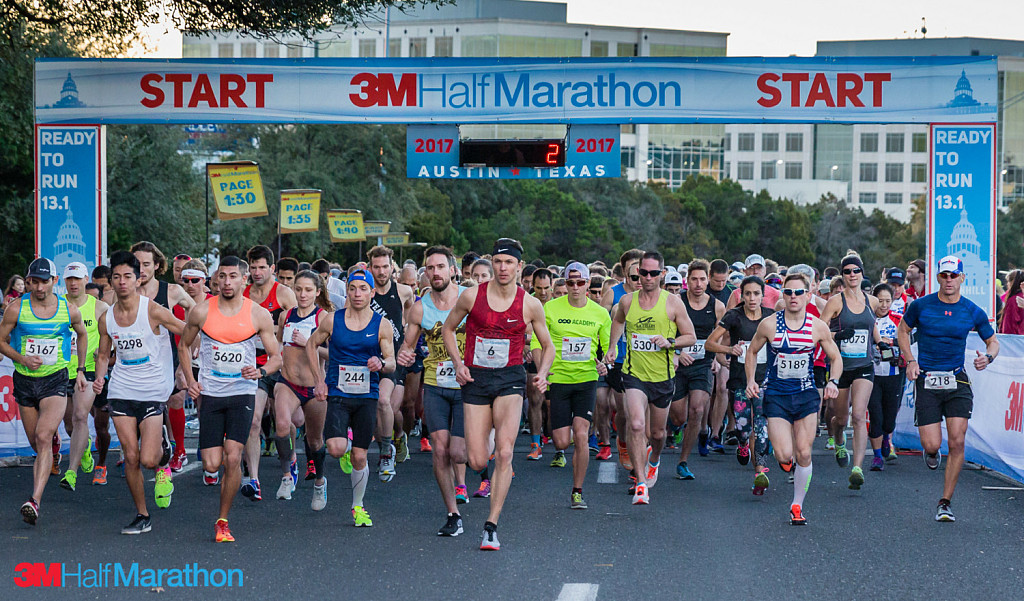 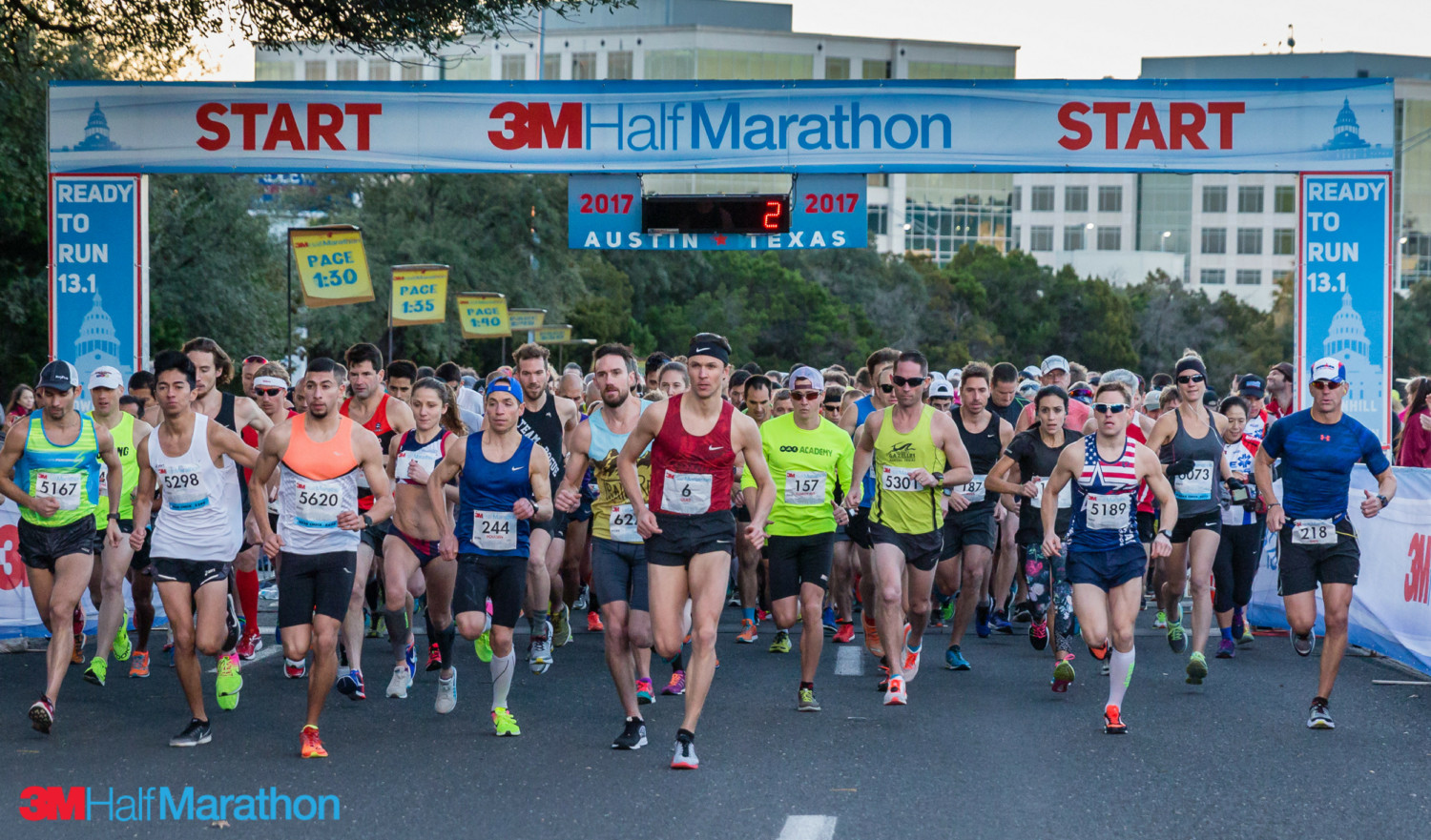 One of the largest privately owned event production companies in the United States, is making final preparations for the 25th annual 3M Half Marathon presented by Under Armour on January 20th. With registration numbers nearing 7500 participants, this will be the largest field in the event’s history.

“I'm excited to return to the 3M Half Marathon and defend my title against the largest field in their history,” said Jess Harper, 2018 3M Half Marathon female champ (1:15:45). “This event has been an Austin staple for 25 years and I'm ready to help them celebrate their anniversary!”

Participants will receive their 25th anniversary Under Armour participant shirt and world-famous swag bag filled with useful 3M products at the Expo & Packet Pick Up. Race day begins near The Domain in north Austin. Thousands will run the predominantly downhill course in search of their PR, cruising through beautiful Shoal Creek Blvd., historic Hyde Park neighborhood, and the world-renowned University of Texas at Austin before finishing near the Texas State Capitol in downtown Austin. 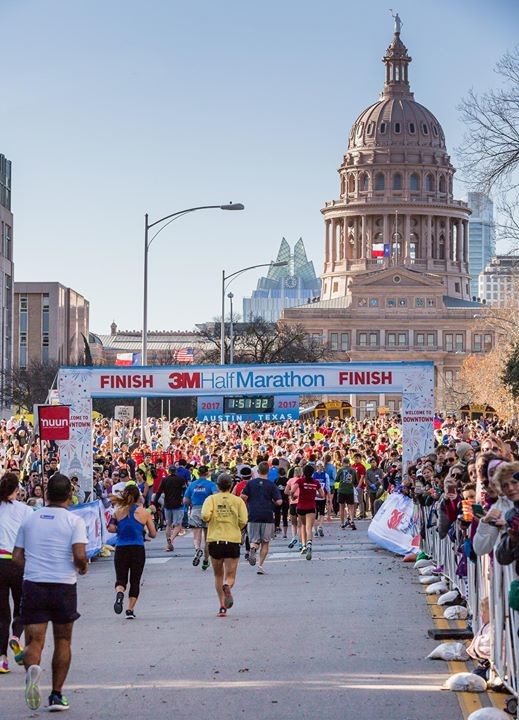 “The 3M Half Marathon has been a staple running event in Austin for 25 years and we’re proud to feature the largest field in the event’s history,” said Stacy Keese, co-owner of High Five Events. “Working with great sponsors like 3M, Under Armour, nuun hydration, Fleet Feet Austin, and Ascension Seton will ensure our 25th anniversary is a memorable event for participants, spectators, and volunteers alike.”

With registration numbers nearing 7000 participants, this field is expected to be the largest in the race’s history. The race will feature a competitive elite field, benefit Girlstart, and highlight thousands of runners racing for their half marathon PR. “We’re thrilled to host a record-breaking number of runners at 3M Half Marathon, especially those running towards a half marathon PR on the streets of Austin,” said Stacy Keese, co-owner of High Five Events. (01/15/2018) ⚡AMP