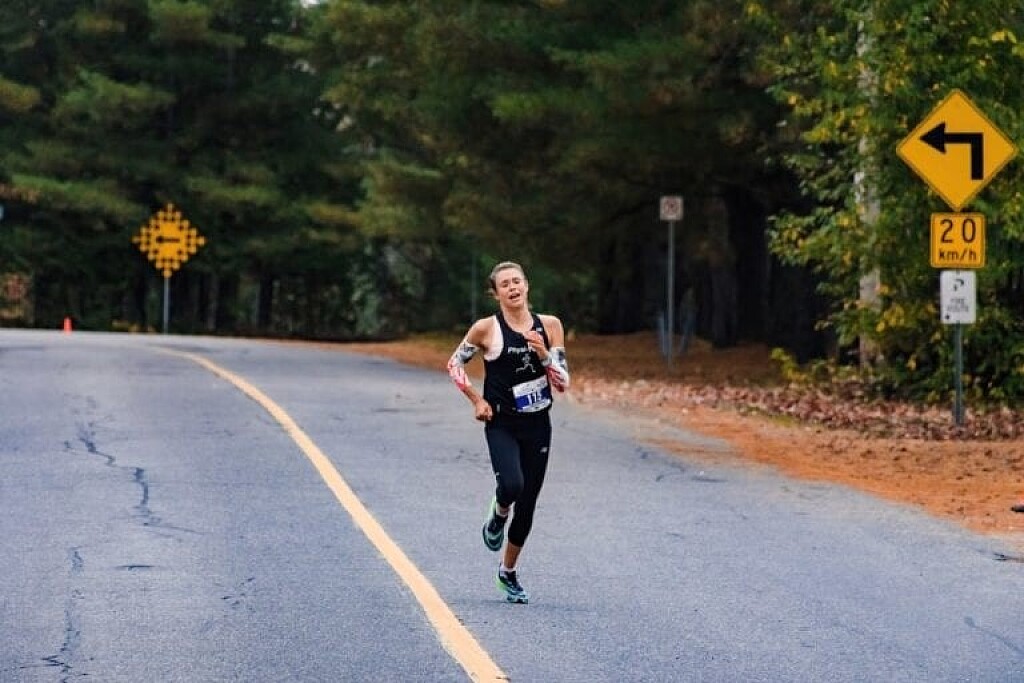 Branna MacDougall joins Silvia Ruegger as the only Canadian woman to run under 2:29:00 before the age of 25

On the shores of Lake Superior in Duluth, Minn., Canada’s rising marathon star, Branna MacDougall, ran a five-minute personal best of 2:28:36 to place fifth at the 2022 Grandma’s Marathon. Her time is one minute under the world marathon standard of 2:29:30 and the seventh-fastest ever among Canadian women.

(First photo) Branna MacDougall of Kingston, Ont., approaches the finish line at the Muskoka Half-Marathon in 2020. 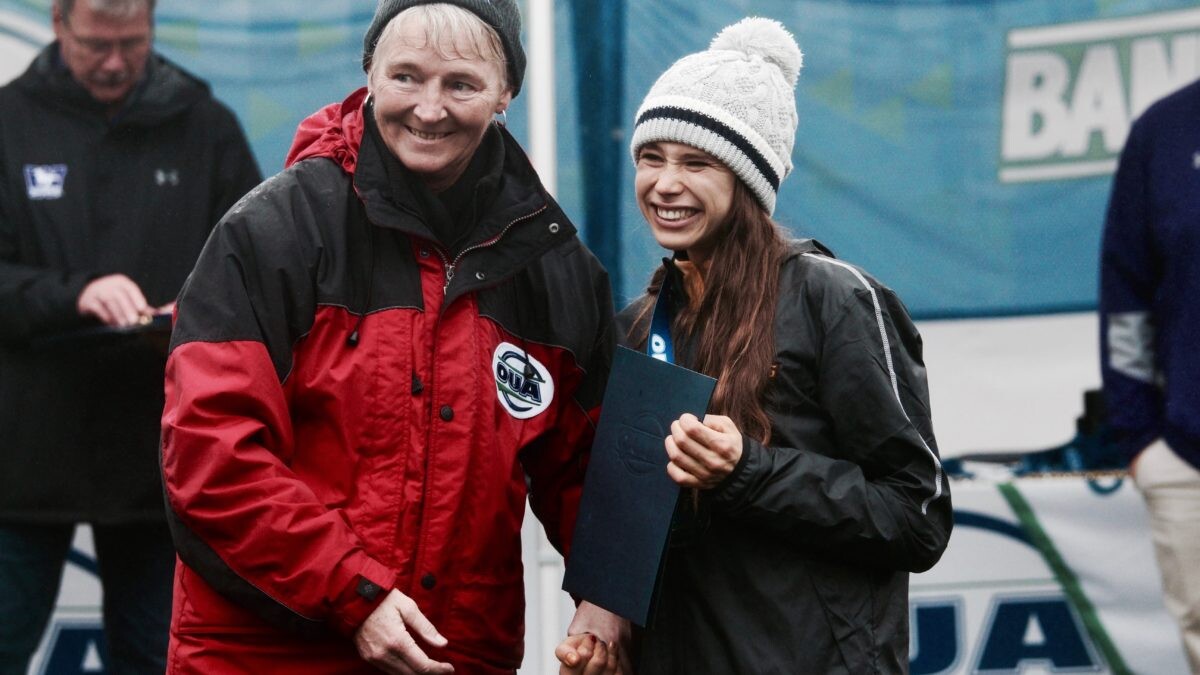 Although MacDougall had only tackled the marathon distance once before, she ran the race like a seasoned veteran. She negative split the second half of the race in 1:14:13, moving up to fifth from seventh place. Her first marathon, last fall, was in Muskoka, Ont., where she ran a solo 2:33:40.

MacDougall, 23, had a prolific cross-country career at Iowa State University and Queen’s University, winning the U Sports team title in 2019. Since then, she has continued her training in Kingston under former Queen’s coach Steve Boyd and Physi-Kult.

U.S. marathoner Dakota Lindwurm become the first Minnesotan to successfully defend her title, winning in a personal best time of 2:25:01, which is four minutes faster than her previous winning time of 2:29:04.

Sarah Sellers, who finished second at the Boston Marathon in 2018, and school teacher Susanna Sullivan of the U.S., rounded out the top three in 2:25:43 and 2:26:56, respectively.

MacDougall’s time is the second-fastest time by a Canadian woman this year, only behind Malindi Elmore’s 2:27:56 at the 2022 Boston Marathon. Although MacDougall’s time is under the 2022 world championship standard, the qualification period closed on May 29 and Canada’s team has already been named.

The 2022 Commonwealth Games qualification window closed on June 19, therefore, there’s a chance MacDougall could be selected to represent Canada in Birmingham, U.K., or considered for the 2023 World Championships in Budapest.