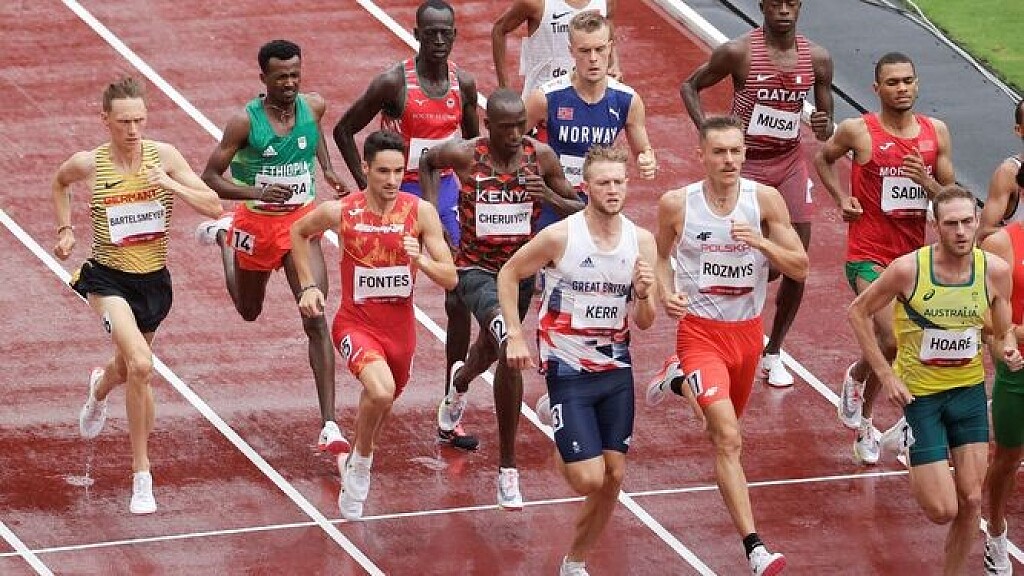 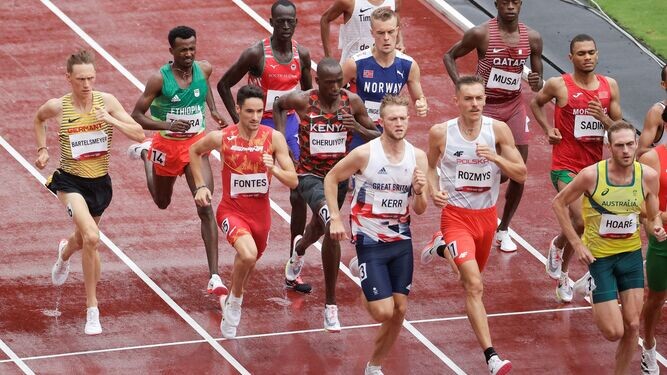 Kerr became Great Britain's second fastest ever 1500m runner with his 3:29.05 medal-winning run in Tokyo. While competing at the University of New Mexico, Kerr was the 2018 NCAA champion in the mile.

“The Wanamaker Mile has always been a staple in my indoor season, there is no race like it,” said Kerr. “I’m rested and ready to get ‘stuck in’ after a successful Olympics.” 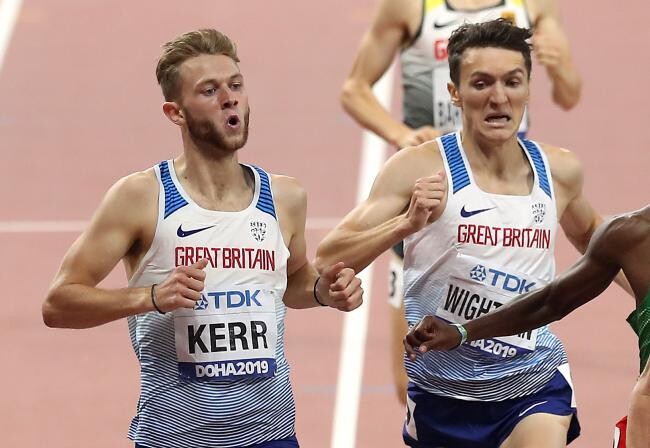 Australia's Hoare, meanwhile, placed second in the 2020 Wanamaker Mile and reached the Olympic final in Tokyo this past summer. He was the 2018 NCAA 1500m champion while at the University of Wisconsin, taking down Kerr in the process.

“The Wanamaker Mile is one of the most prestigious indoor mile races in the world,” said Hoare. “To be able to go and compete again for the third time in this event is a privilege. 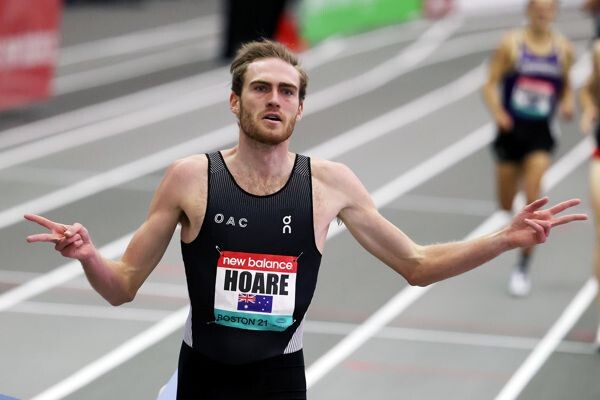 "Coach (Dathan Ritzenhein) and I are happy with where I am right now and I'm confident that I can take on whatever comes at me. Don't be surprised if you see some very fast mile times come out of New York.”

Five-time Olympian Nick Willis of New Zealand will also join the mix. The 38-year-old, who has finished as runner-up at the Wanamaker Mile three times, will be trying for a record 20th consecutive year of running a sub-four-minute mile.

There are talented US runners in the field, led by 2016 Olympic 800m bronze medallist Clayton Murphy, and he will be joined by 18-year-old Hobbs Kessler and world finalist Craig Engels, as well as Ireland's Andrew Coscoran and Canada's Charles Philibert-Thiboutot.

Rounding out the field will be Mario Garcia Romo, Henry Wynne and Colby Alexander.