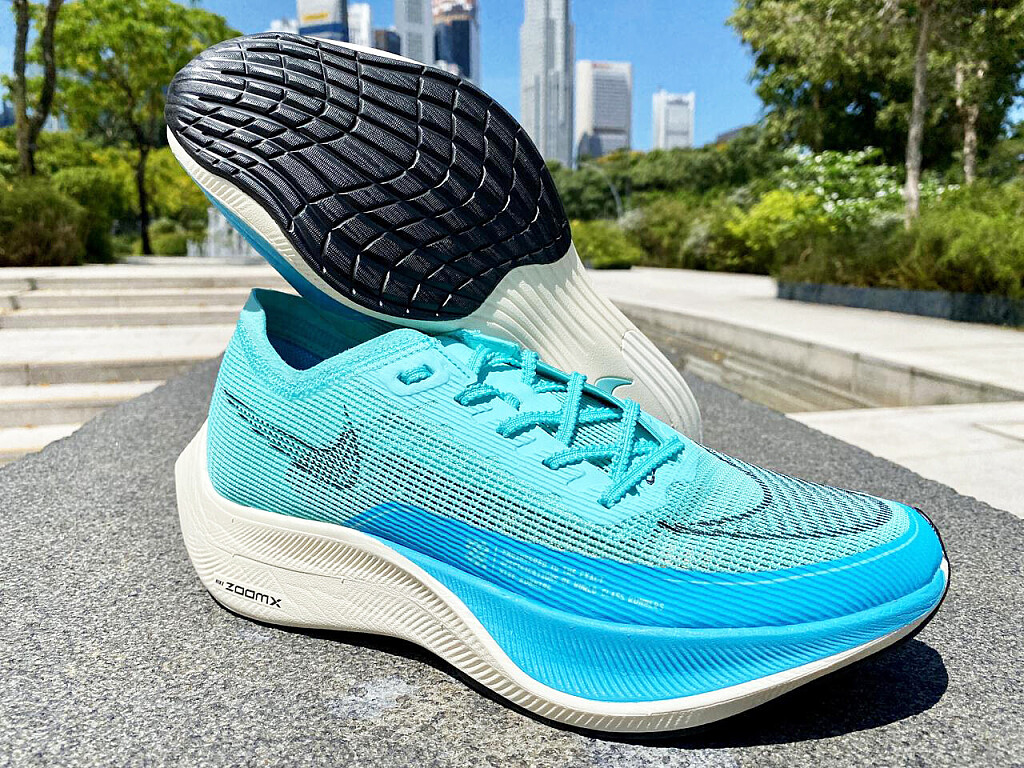 A recent study by researchers at Stephen F. Austin State University in Nacogdoches, Tex., compared a number of popular carbon-plated running shoes to determine which models had the biggest effect on running economy (defined as how far and how fast you can run, given the energy available), compared to a traditional racing flat. The study found that Nike Alphafly contributed the greatest improvement to running economy (3.03 per cent). Two other models (Nike Vaporfly 2 and Asics Metaspeed Sky) showed comparable improvements of 2.72 per cent and 2.52 per cent, and these were significantly better than other competitors. The data suggest that the top performance shoes on the market have resulted in an unfair playing field, with Nike and Asics outperforming the other brands.

Over the past year, Nike has been in the driver’s seat of running shoe performance, with Eliud Kipchoge and Brigid Kosgei smashing records wearing Nike shoes. Other top brands have recently produced new models to compete with Nike. The study takes a closer look at the running economy of the top seven carbon-plated shoes on the market and one traditional racing flat. 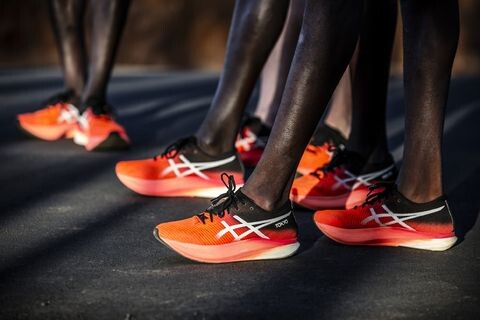 The shoes were tested by 12 male runners over a sequence of eight one-mile trials. The runners tested the eight shoes on two occasions. On each visit, they each ran in all eight models. All shoes were new at the beginning of the study and had not been run in previously.

Here are the full results: 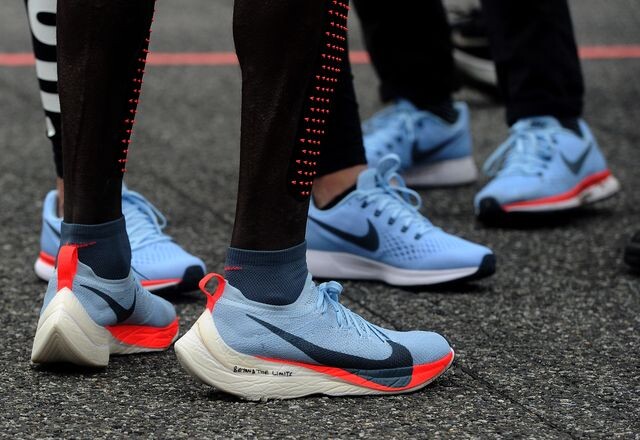 The study found that the New Balance RC Elite and the Saucony Endorphin Pro only improved running economy by 1.5 per cent, which is 10 to 15 seconds of improvement over 5 km compared to a traditional racing flat. The Saucony and New Balance models tested significantly worse than the Asics Metaspeed Sky and both Nike models, which all showed an improvement of greater than 2.5 per cent.

This disadvantage can translate to 20-30 seconds for a 17 minute 5K runner and four to six minutes for a three-hour marathoner.

While all shoes in the lineup did perform statistically better than the traditional racing flat shoe, three models performed above 1.5 per cent improvement.

The study also noted that there are only a few differences between performance shoes and traditional racing flats in terms of running mechanics. In racing flats, the ground contact time was greater and the cadence was higher, where in comparison to the Nike Alphafly and Vaporfly 2, and stride length was longer and cadence was lower, on average.