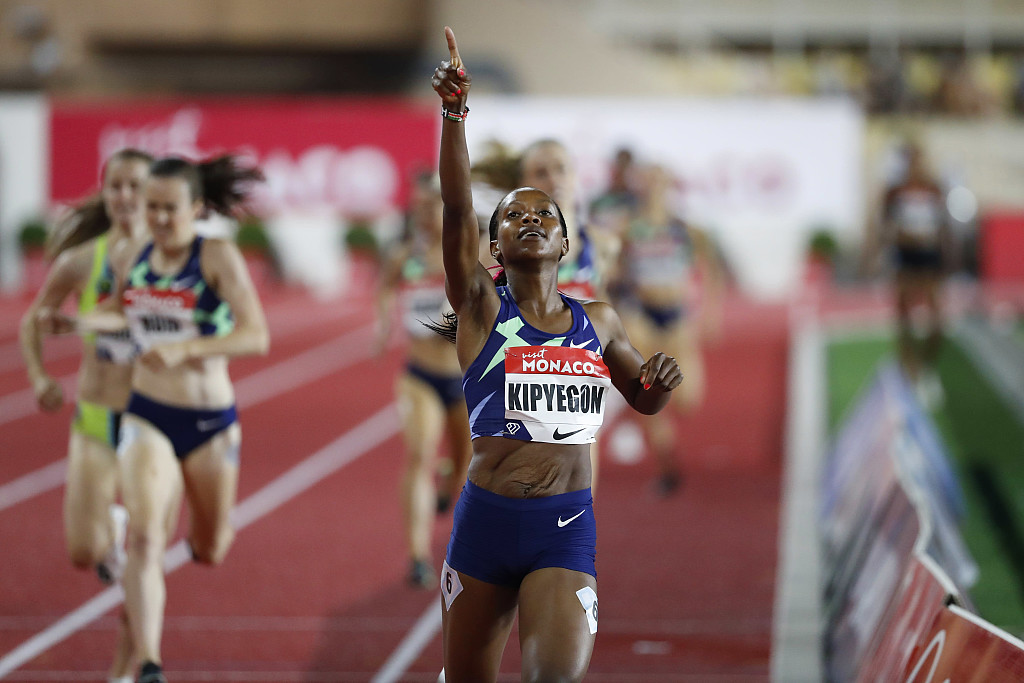 A number of Tokyo Olympic medalists, including champions Faith Kipyegon and Peruth Chemutai, will be among the athletes in action at the Kip Keino Classic

After winning her second Olympic 1500m title and then claiming the series crown at the Wanda Diamond League final in Zurich, Kenya’s Kipyegon will make her Kip Keino Classic debut. Uganda’s Olympic 3000m steeplechase champion Chemutai, meanwhile, returns to the event after her sixth-place finish in the inaugural edition of the meeting last year.

Both Olympic steeplechase champions will be competing, with Soufiane El Bakkali of Morocco having already been announced for the men’s race. He is set to be joined on the start line by Kenya's world U20 champion Amos Serem. 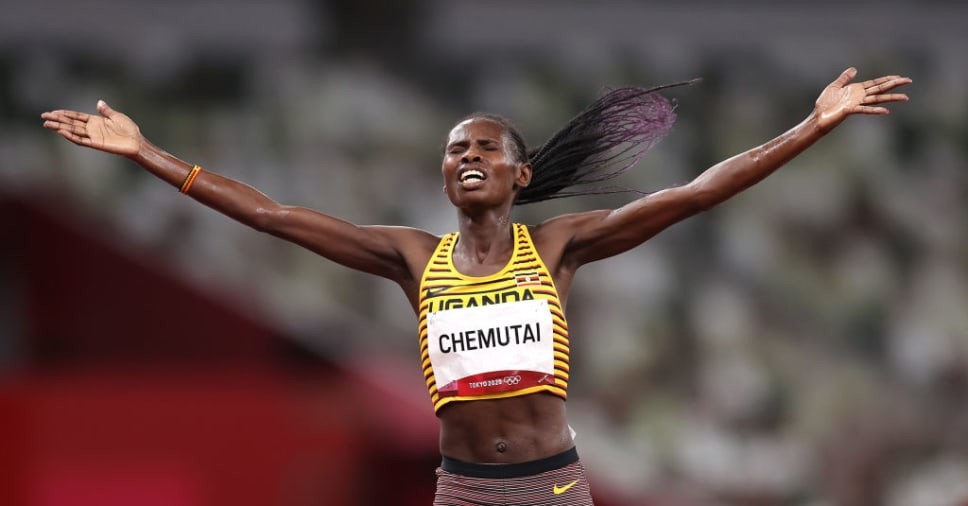 Like Kipyegon, USA’s Fred Kerley claimed a Diamond Trophy in Zurich, becoming the first athlete to ever win top series honours in both the 100m and 400m. Three years after his 400m success, Kerley won the 100m in 9.87 in Zurich and the Olympic 100m silver medallist is now set to race in Nairobi.

In men's 100m action will be the USA’s world leader Trayvon Bromell, Kenyan record-holder Ferdinand Omanyala and the USA’s Justin Gatlin, while Botswana’s Isaac Makwala has been announced for the 400m. 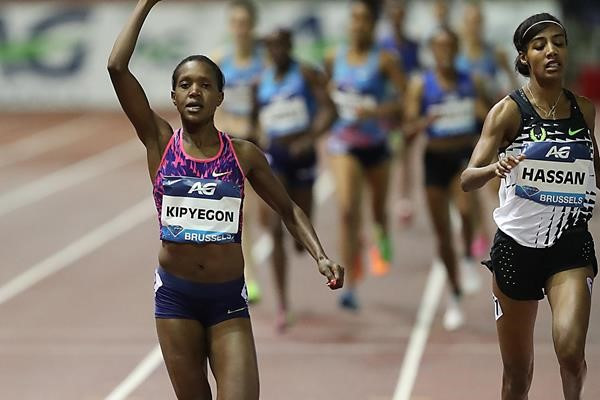 Namibia's Christine Mboma improved her world U20 record and African record to 21.78 to win the 200m Diamond Trophy in Zurich and the Olympic silver medallist returns to Nairobi, where the 18-year-old won the world U20 title last month.

The men’s hammer competition will also feature an Olympic champion, with Poland's Wojciech Nowicki among those who will be seeking more success when they compete in Kenya.