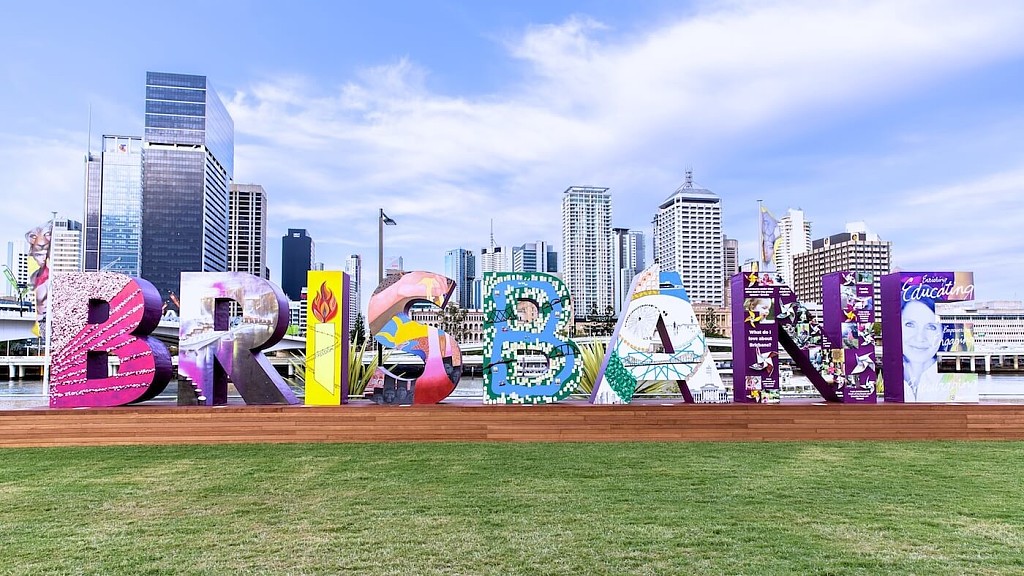 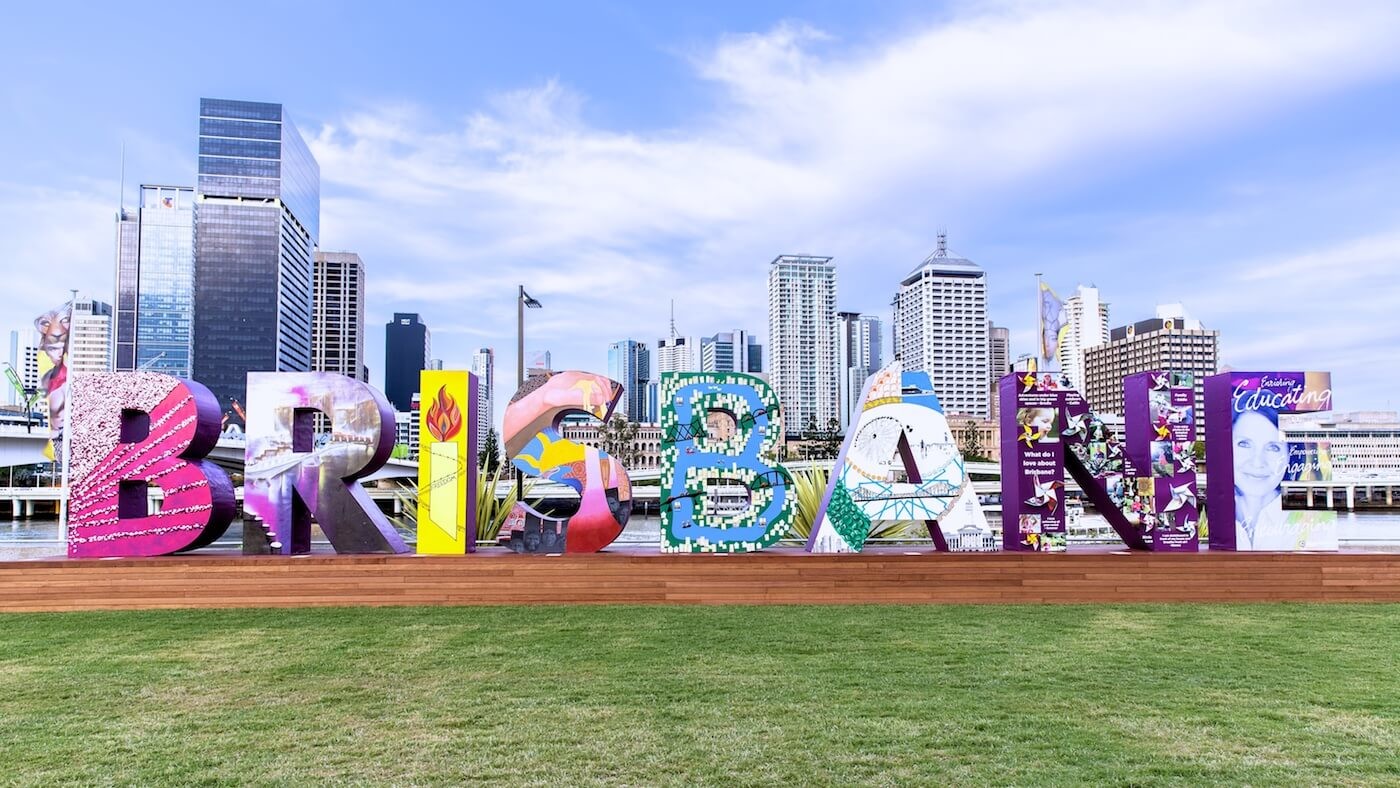 Brisbane Australia has been officially announced as host of the Olympic and Paralympic Games in 2032.

The Australian city and surrounding South-East Queensland region were approved as the Games hosts at an International Olympic Committee (IOC) session in Tokyo on Wednesday. 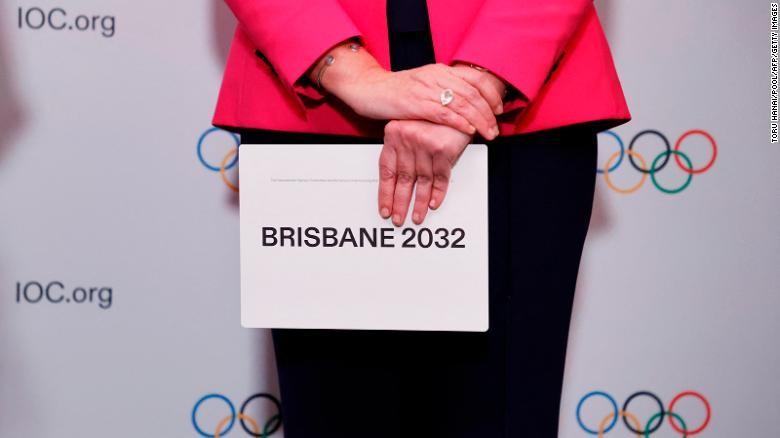 "Brisbane 2032 is the first future host to have been elected under, and to have fully benefited from, the new flexible approach to electing Olympic hosts," said IOC President Thomas Bach in a statement.

The Olympics are slated to run from July 23-August 8, with the Paralympic Games taking place from August 24-September 5, across 37 venues.

Brisbane and the surrounding region is set to host or co-host a number of sporting events in the next few years, including the 2022 FIBA Women's Basketball World Cup, the 2022 UCI Road World Championships in cycling, and the 2023 FIFA Women's World Cup in soccer.

The region also hosted the 2018 Commonwealth Games on the Gold Coast, an area which will host some events in 2032.

"The Brisbane 2032 vision and Games plan fit into long-term regional and national strategies for social and economic development in Queensland and Australia," said Bach, who is currently in Tokyo for the 2020 Olympic Games, which were delayed for a year due to Covid-19.

Queensland Premier Annastacia Palaszczuk holds a queue card after the Brisbane announcement during an IOC session in Tokyo.

It will be Brisbane's first Games, although Australia has previously hosted two: Melbourne 1956 and Sydney 2000. Brisbane's bid for the 2032 games was unopposed.

Opposition to hosting the Games has grown in recent decades as citizens question the long-term impact on their neighborhoods and public finances.

Detractors bemoan an Olympic legacy of "white elephants" like the rusting stadia in Athens left after the Greek capital hosted the 2004 Games, which cost $11 billion and became powerful symbols of waste during the country's debt crisis.

The venue was overhauled for the 2004 Games but has been running at a loss and cost the Greek state 200 million euros ($235.5 million) since 2005, according to a government press release. The aim is to reopen the site in 2023 and create 1,400 permanent jobs.