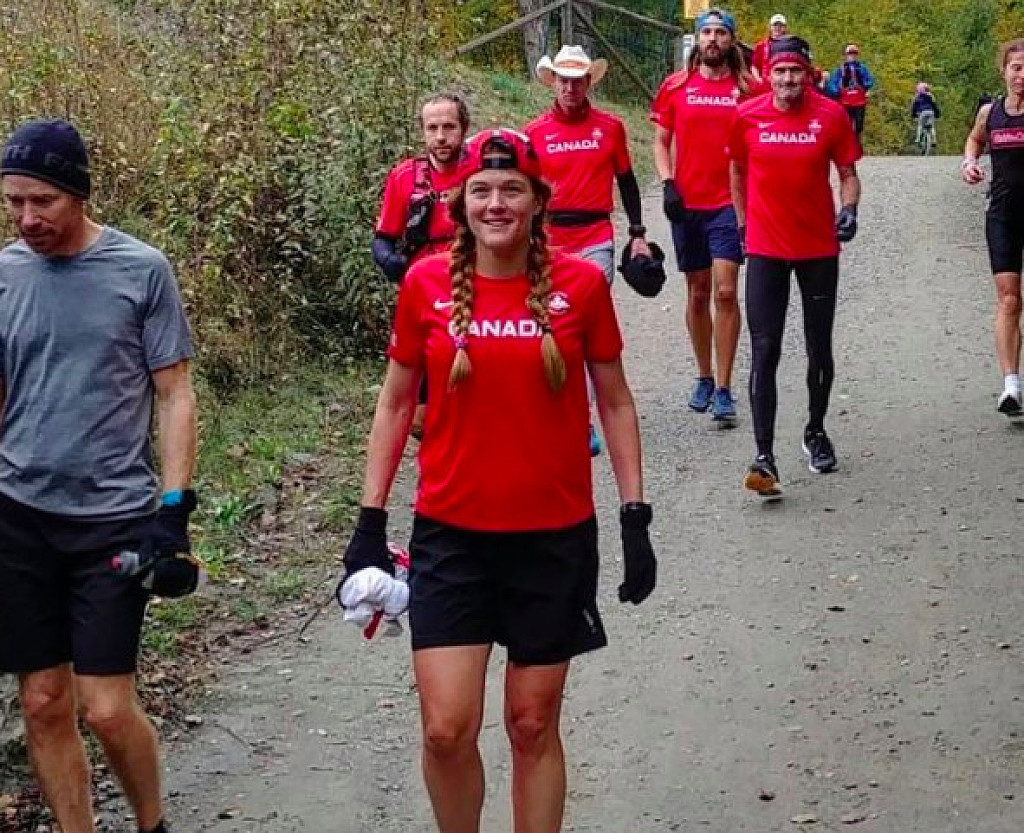 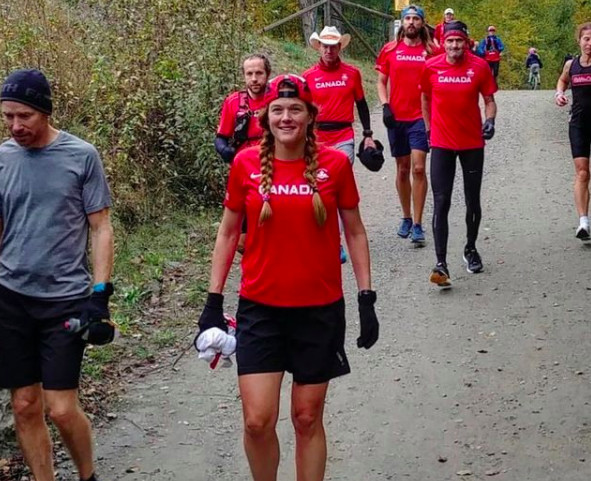 Canadian ultrarunner Stéphanie Simpson will be attempting to break the Canadian 100-mile (160 km) record this weekend at the Défi 24 heures Endurance (24-hour endurance challenge) in Montreal, Que. The current Canadian record, held by Michelle LeDuc of Russell, Ont., is 15:19:45, and Simpson’s goal is to not only beat that time, but to complete the distance in 14:45.

Simpson began running in 2008 as a way to deal with stress when her mother was sick. She started the way many of us do, running shorter distances like 5K’s and 10K’s, eventually working her way up to half-marathons and marathons. She completed her first 50-kilometer ultramarathon after the birth of her first child in 2015 and never looked back. She was relatively unknown in the world of ultra trail running until last October when she became the Canadian winner at Big’s Backyard Ultra, running for 43 hours to lead Team Canada to a third-place finish.

So what does the training for a record attempt like this look like? For Simpson, it’s been fewer really long runs and more speedwork.

“I haven’t run really long distance since the Backyard,” she says. “Since then, I haven’t done anything above 50, but I’ve still been doing big weeks of 200 kilometers. I’ve been doing more speed lately, because you need some kind of speed to run for that long at that pace.” 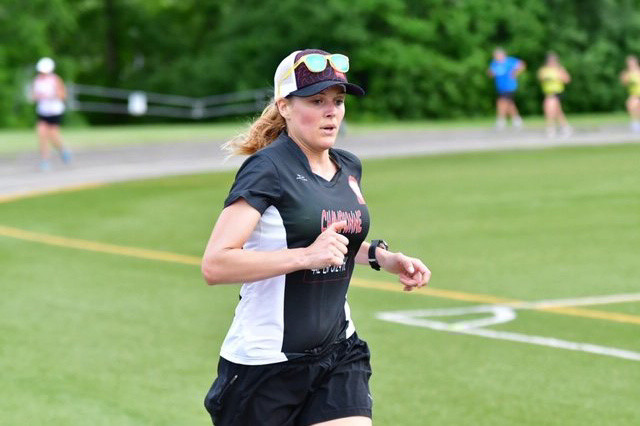 To run her goal time, Simpson will need to maintain a pace of 5:29 per kilometer. Because the event is a 24-hour race, her plan is to get through 100 miles in her goal time, then see what happens with the rest. The Canadian 24-hour record is 238 kilometers, and while that record isn’t her main goal, two records in one race isn’t out of the realm of possibility. Regardless, in order to achieve her goal, Simpson says mindset and confidence are the two main keys to success.

Simpson will be running with seven other local runners around the outdoor track at McGill University. The race is set to begin at 8 am this Saturday, June 12, and if all goes according to plan, she should reach the 160-kilometer mark just before 1 a.m. on Sunday.