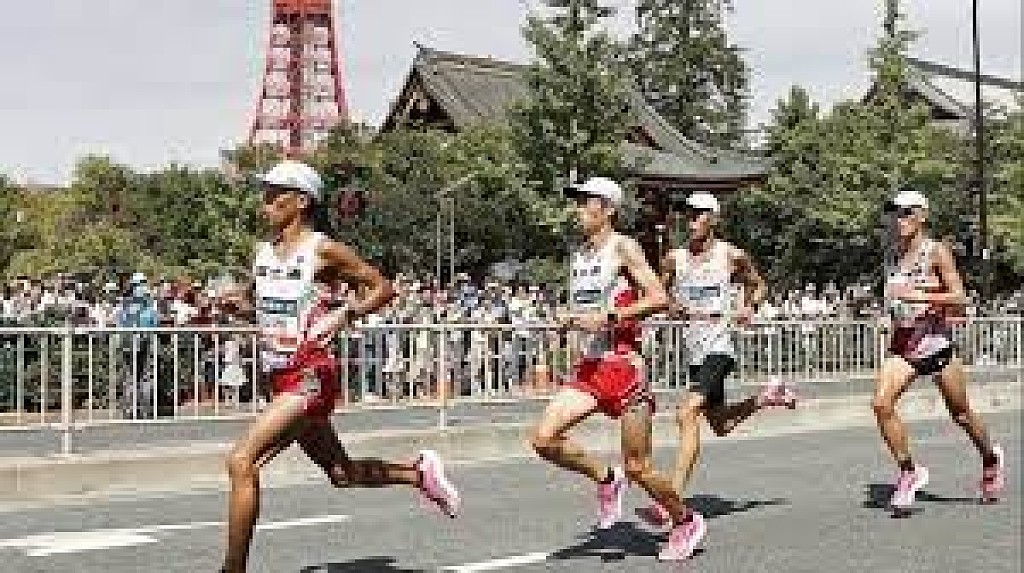 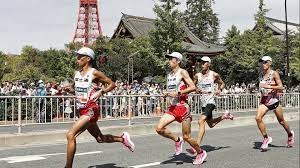 Six overseas athletes who have booked their spots in this summer’s Tokyo Olympic marathon will take part in the half-marathon race of the upcoming Sapporo Marathon Festival, the event’s organizers said Sunday.

Bart van Nunen of the Netherlands will run in the men’s race while Germany’s Katharina Steinruck will take part in the women’s event. They are among the six already in Sapporo to run in Wednesday’s Tokyo Olympic test event. 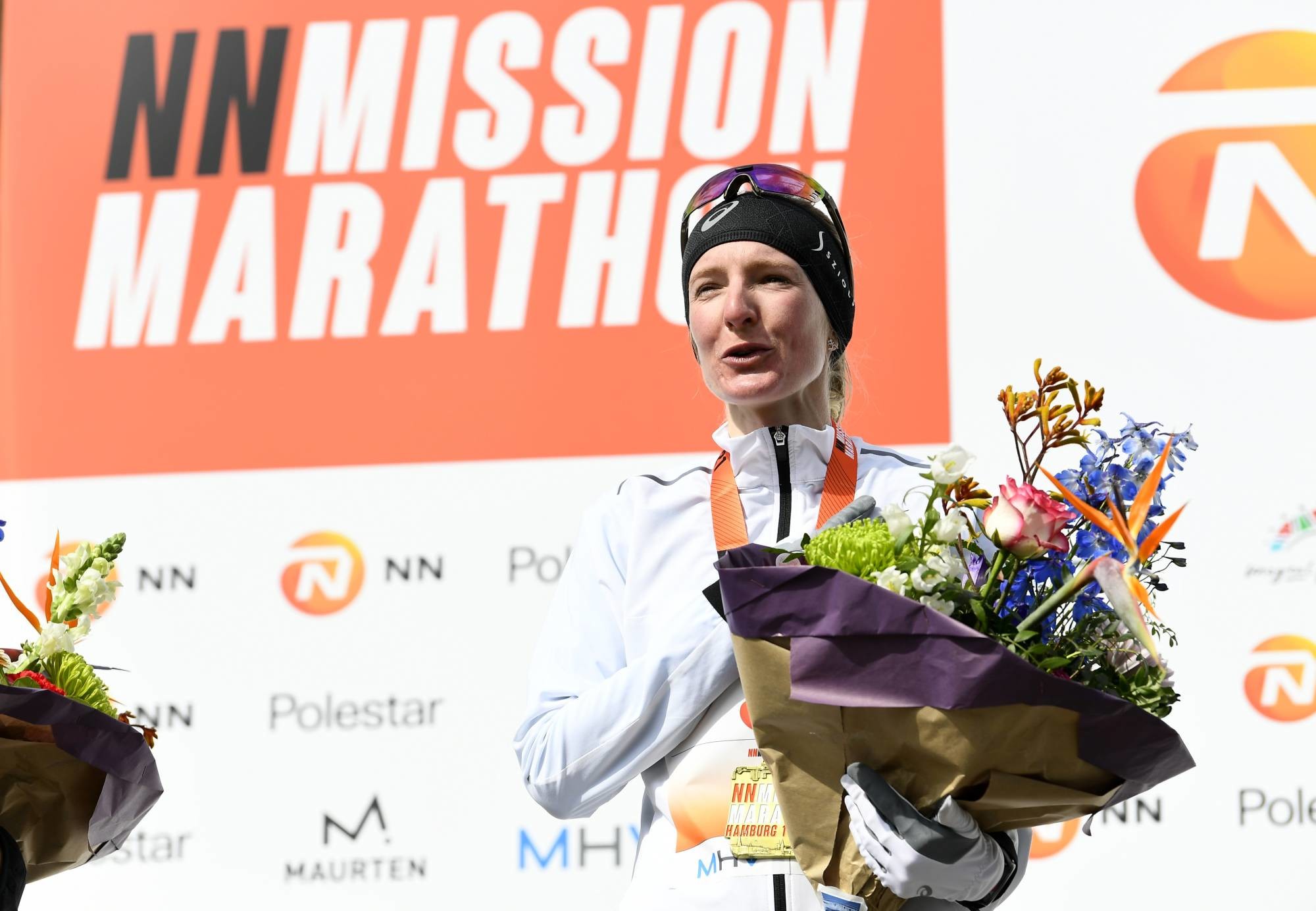 The organizers revealed the guidelines for virus countermeasures, which include daily coronavirus testing for athletes. 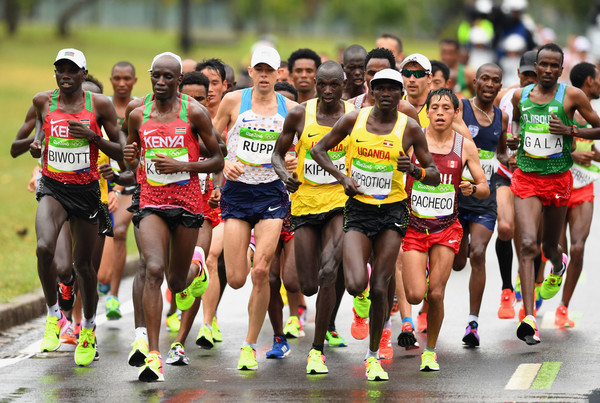 The event originally included races for the general public, but those have been cancelled, while the public has been asked to refrain from cheering runners from the roadside.

Honami Maeda, who will represent Japan in this summer’s Tokyo Olympic women’s marathon, will also run on Wednesday.