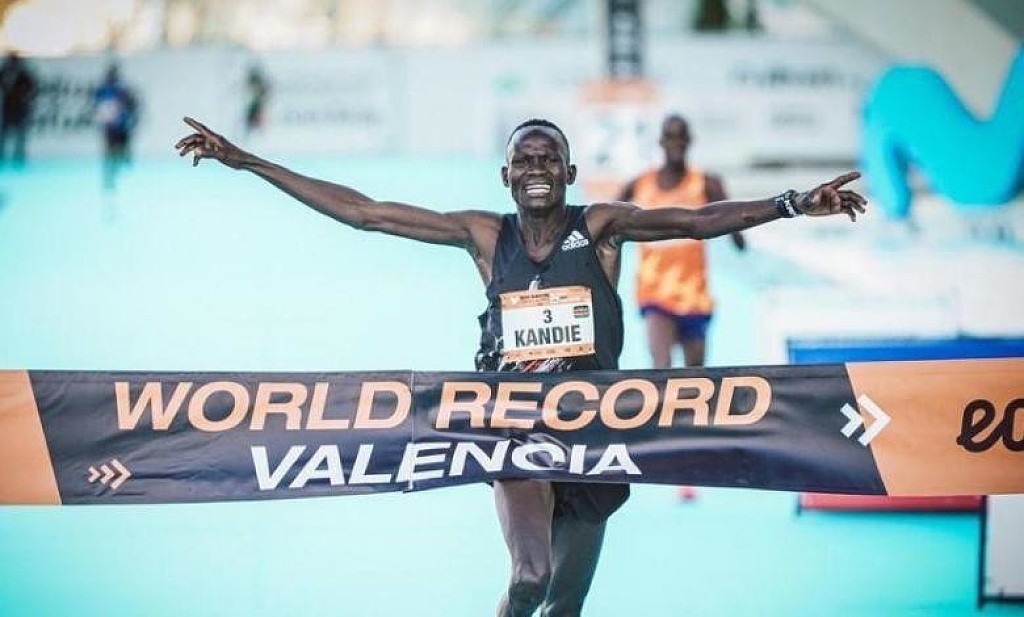 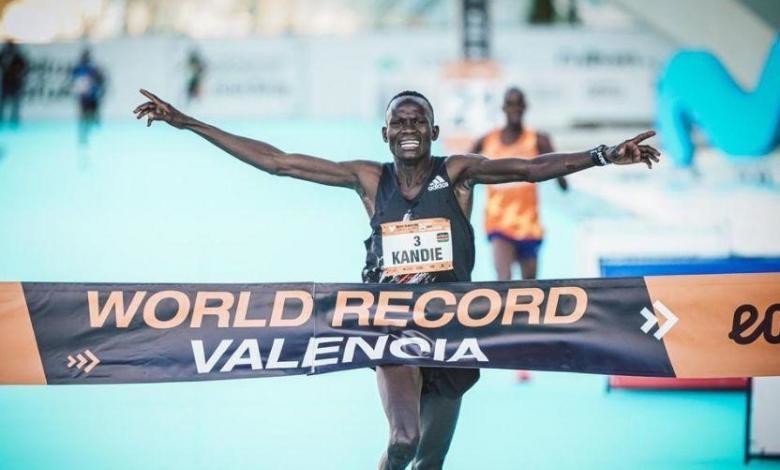 That’s my routine during training camp, in Ngong or Iten, and while it may seem like a lot, I've been covering long distances ever since I was a kid.

I grew up in Baringo County, western Kenya. My mother was a farmer, my father worked for the Ministry of Water, and when I was young I spent my days on my feet. Maybe it was chasing goats or cows around the farm or in the local forest, or maybe it was going to and from school, which was 7km away. I’d make that journey four times a day, coming back in the middle to take lunch at home. I’d run a bit, walk a bit, run a bit, walk a bit. 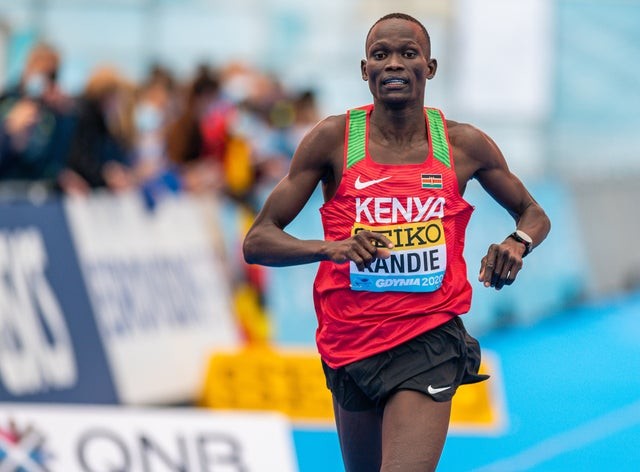 I started doing cross country races while at school, and I wasn't successful in the beginning. But I told myself, one day, I have to win.

As a kid, I used to set myself the goal to run from here to there, and I'd get great satisfaction when I’d be able to do it. That was where the habit started, how I first learned to love athletics. 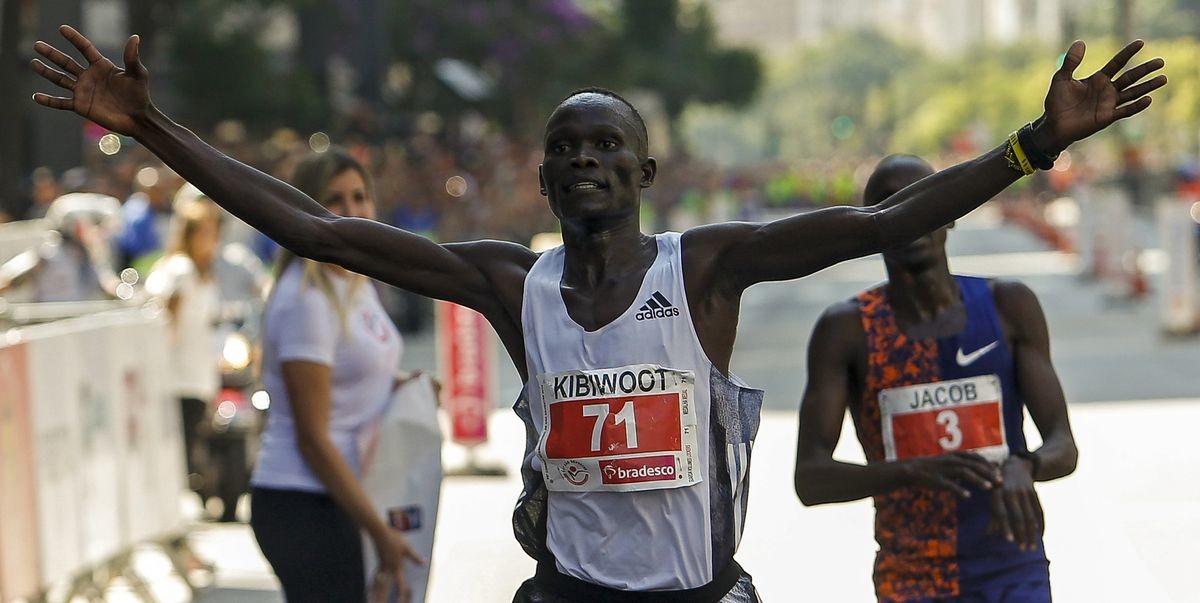 Growing up, a name I heard all the time was Paul Tergat. He was from an area not far from me so my goal was to grow up and be like him.

I finished school in 2015 and, at that point, my parents told me to go for higher education, but my mind was made up. I wanted to run full-time, and I convinced them to allow me to give it a go.  For the last four years I’ve also been working with the military, a job that supports life as a high-level athlete.

My first coach was John Korir, who’s based in Ngong, but since last year I’ve spent a lot of time in Iten, training with coach Joseph Cheromei. On a normal week, I'll do 170-180km.

When things started to shut down last year due to the pandemic, I accepted what was happening, that this was nature and we couldn’t blame anyone. I kept training, but not as hard. I did my morning run as normal, and once in a while I did speed work, but I eased back and didn’t do the usual three times a day.

I told myself, be patient, sometime soon everything will be well and sports will be back.

That happened last autumn, and my big goal then was the World Half Marathon Championships in Gdynia, Poland. My training had been really good so my aim was to win gold, but in the race I quickly realised many others were very strong, too, so I changed it to getting a medal.

My big goal is to make the Kenyan team over 10,000m for the Tokyo Olympics, and everything will be focused on that until the summer.

Looking beyond that, my mind is already starting to think about the marathon. It will be a big challenge, trying to move up to double the distance, but I’d like to prepare for one in the autumn and see how good I can be.

Long-term, that's my big goal in this sport. I want to do what Paul Tergat did, and make history in the marathon.