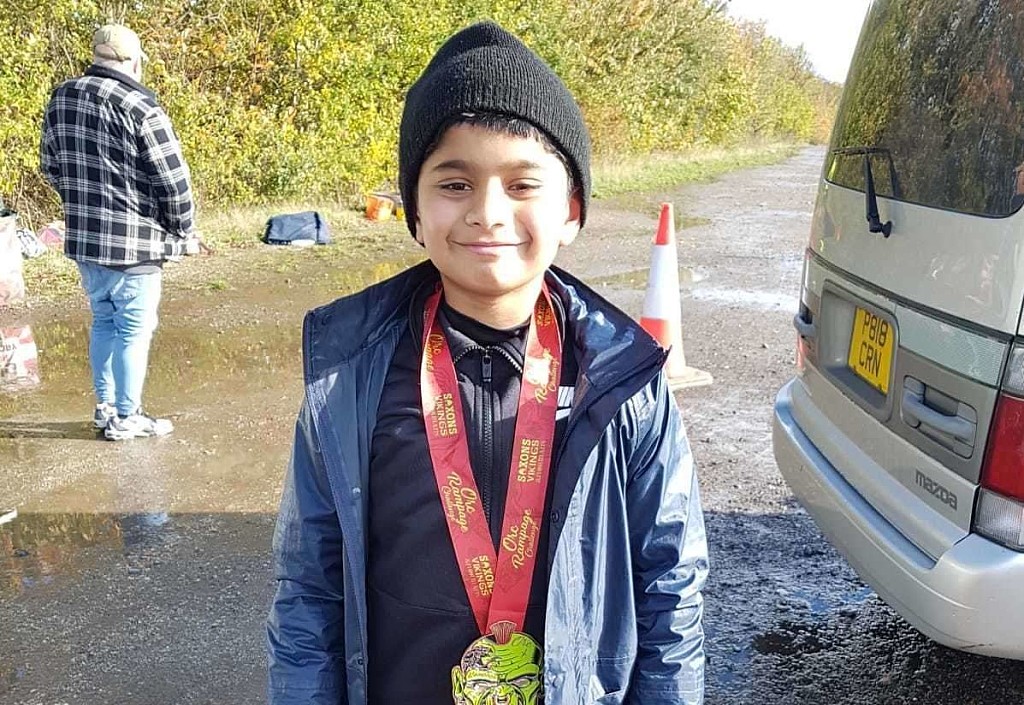 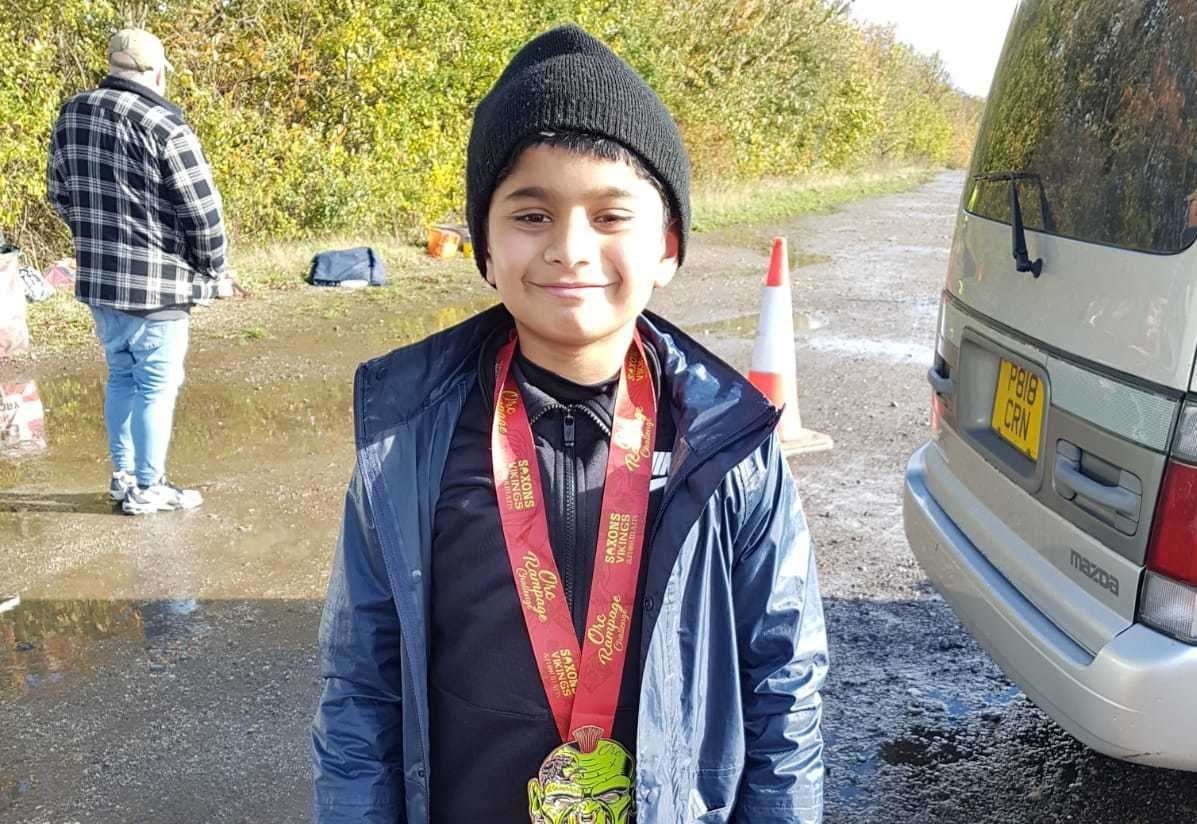 A 10-year-old boy who ran 21km in just over two hours has set his sights on the London Marathon.

Ayrton Alemao, from Gravesend, dreams of one day representing Team GB at the Olympics as a long distance runner.

After competing in two half marathons in the space of three months, Ayrton hopes his running ability will persuade organizers of the London Marathon to let him take part despite the age restriction.

The Peacock Street resident runs 7-9km six days-a-week after his training sessions with Dartford Harriers running club were cancelled due to lockdown. 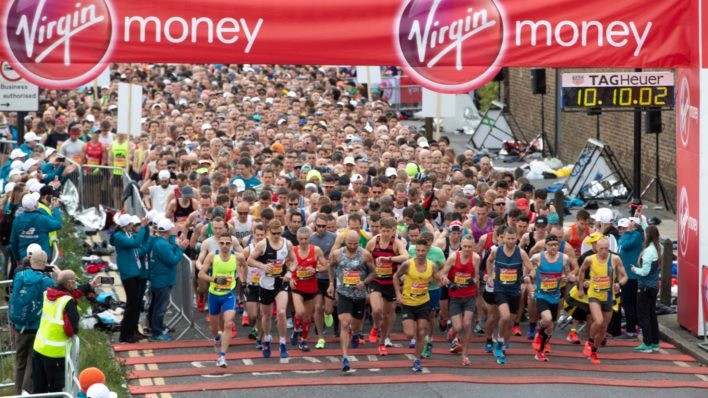 In October, the aspiring athlete took part in his first 21km half-marathon and clocked in at 2 hours 15 minutes.  He participated in his second event in December, also running 21km.

Ayrton has since booked his place for another half-marathon in March, which his mum, Karen Alemao, says he can't wait for.

Ayrton has since booked his place for another half-marathon in March, which his mum, Karen Alemao, says he can't wait for.

She said: "He started practicing long distance running with his dad in March last year.  "Since then he's been building himself to work towards being able to run for about 7 to 9k, five to six days a week regularly, which he continues to do without a miss.

"Ayrton is looking forward to getting through the trials for the London Marathon, which is a struggle due to his age, but he is keen.

"He would love to train and run at the Olympics. That's his dream."