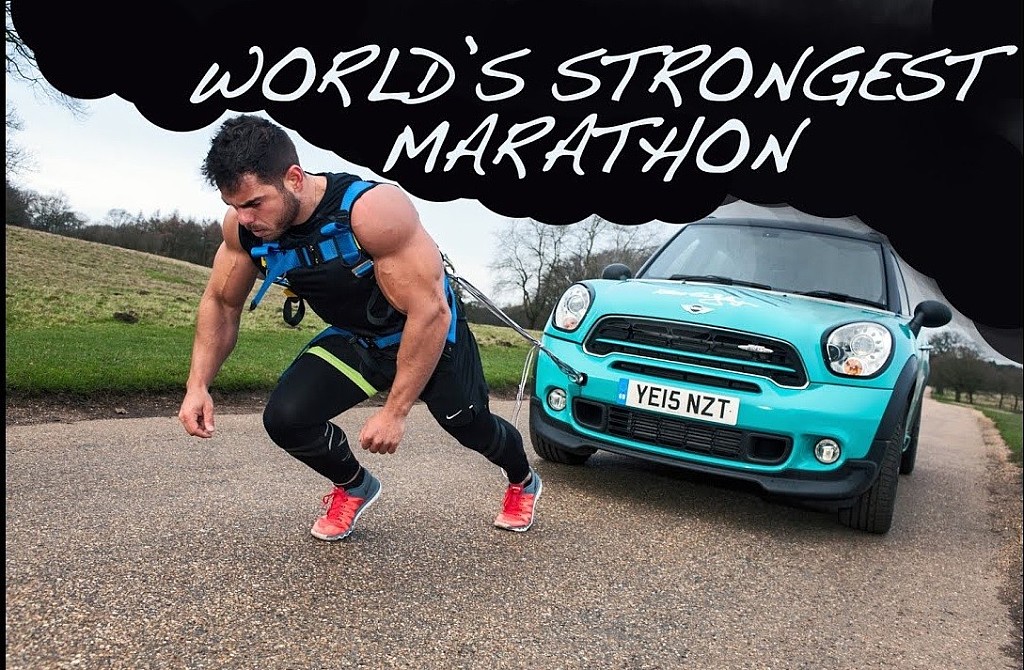 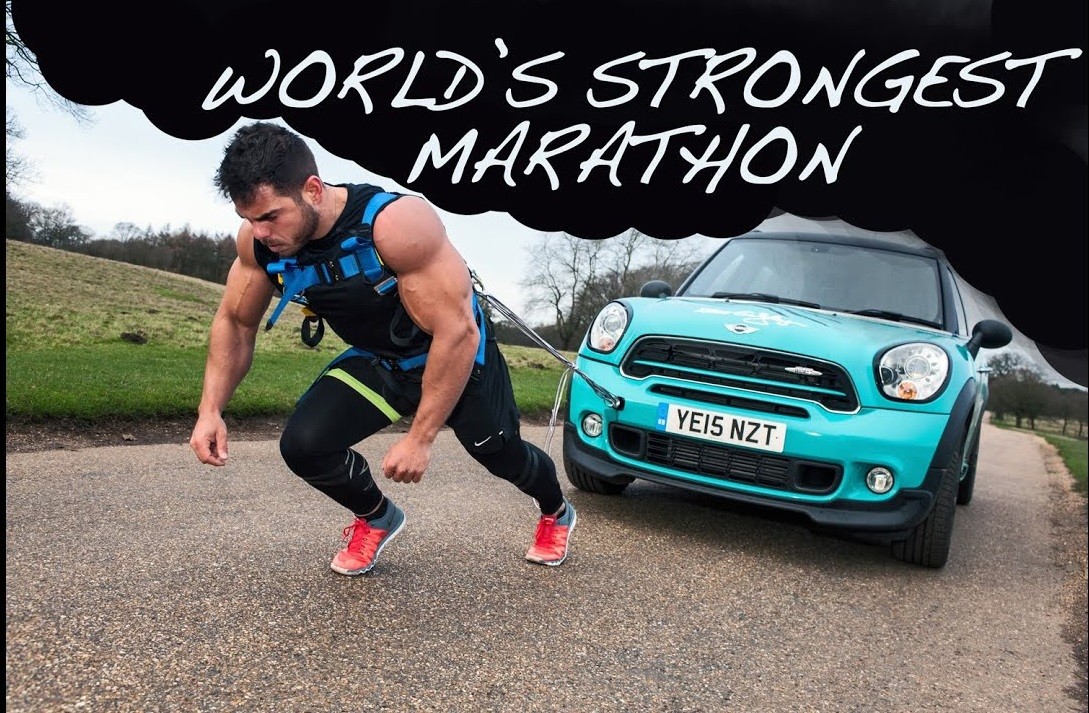 From going solo on balconies to running underwater for 42.2K, people have run the wildest and amazing ever run marathons

Running a marathon is a goal held by many people. It’s a big accomplishment that requires a lot of time and effort to complete, making it a worthwhile and rewarding pursuit. While running a marathon is impressive enough as it is, some people decide to take the classic race to the next level and add twists to it. There are many races and runs out there that fall under this category, but here are five of the best out-of-the-box marathons ever completed. 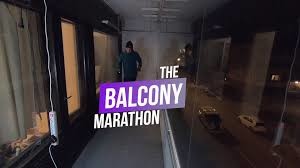 In 2003, a British man called Lloyd Scott navigated the depths of Loch Ness in Scotland and worked through a 42.2K underwater marathon course. Prior to this run, Scott had completed several marathons on dry land wearing a 120 lbs deep-sea diving suit, and he finally decided to head underwater in 2003. Raising money to support children with leukaemia, Scott spent 12 days in Loch Ness, and he eventually made it to the marathon finish line.

In 2016, Ross Edgley (another British athlete) completed a marathon while pulling a car. In a challenge he dubbed the “World’s Strongest Marathon,” Edgley towed the 3,000 lbs Mini Countryman behind him along a Formula One race track in the U.K. The 42.2K slog took him more than 19 hours, but he made it to the finish line in one piece.

While Scott´s and Edgley´s marathons are possible to recreate, they would take a lot of time and planning to get organized. One wild race that anyone can run (assuming you can get to the start line) is the Tenzing Hillary Everest Marathon on the world’s tallest mountain. Running a marathon is tough enough at sea level, but this race takes runners to new heights, and it starts at Mount Everest Base Camp (which has an elevation of more than 5,000m). There are also half-marathon and 60K options offered.

Before COVID-19, running a marathon on a balcony would have sounded ridiculous, but when the pandemic hit, many runners worldwide did just that. Lockdowns and quarantines forced people to stay indoors, but runners refused to let that stop them from getting in their daily mileage. One man ran 50K around his apartment in China, another runner covered 42.2K on his balcony in France and so many other people ran marathons in their backyards.

Yes, Eliud Kipchoge‘s run at the INEOS 1:59 Challenge in 2019 was a regular marathon, but it was incredible, and it deserves a spot on this list. With his run, Kipchoge became the first person to break the two-hour barrier in the marathon, and he smashed it with a 1:59:40 showing.