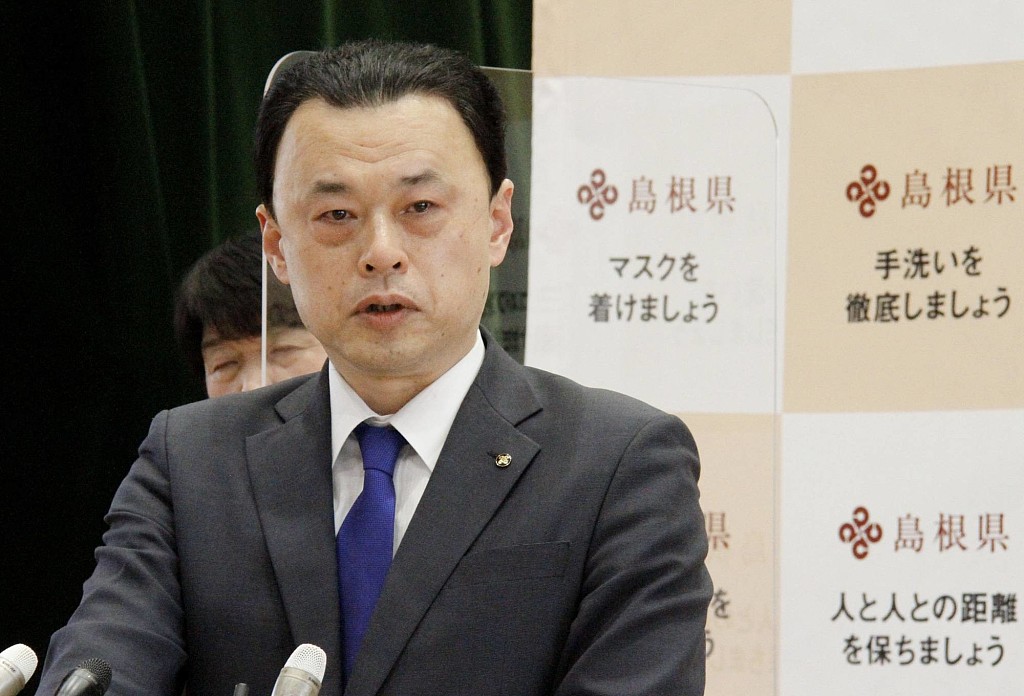 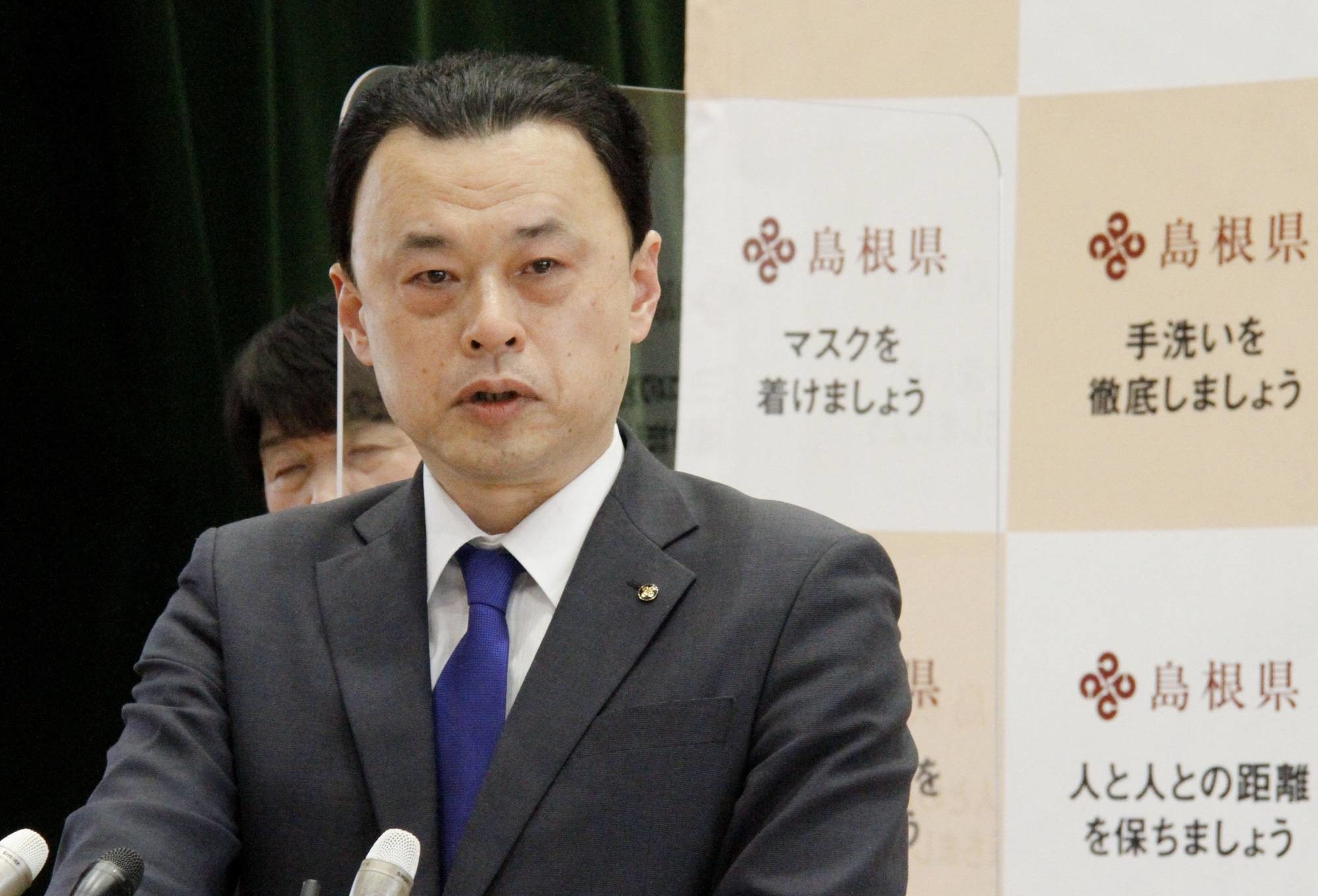 The Tokyo Olympics have endured a lot of controversy over the last few weeks, but despite everything that’s been happening, there’s been no update on the status of the actual games themselves.

At present, the Games are still scheduled to begin on July 23, but with the global pandemic still in full swing, will they actually go ahead as planned? Will they be cancelled? Will they be postponed yet again? At the moment, all we can do is speculate. 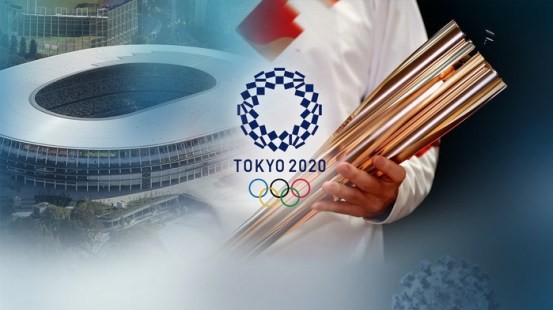 One thing we may not need to speculate on, however, is the future of the torch relay. The relay is planned to tour all of Japan’s 47 prefectures over 121 days, finishing in Tokyo in time for the start of the Games. But recently the relay has been the subject of discussion, with popular comedian Atsushi Tamura withdrawing as a relay runner, and now Shimane Prefecture governor Tatsuya Maruyama planning on withdrawing any torch relay events from his prefecture.

Maruyama commented that he believed the Tokyo Olympics should be cancelled if the coronavirus situation doesn’t improve. He added that he would have no choice but to cancel the torch relay events, scheduled to happen in Shimane Prefecture in May. 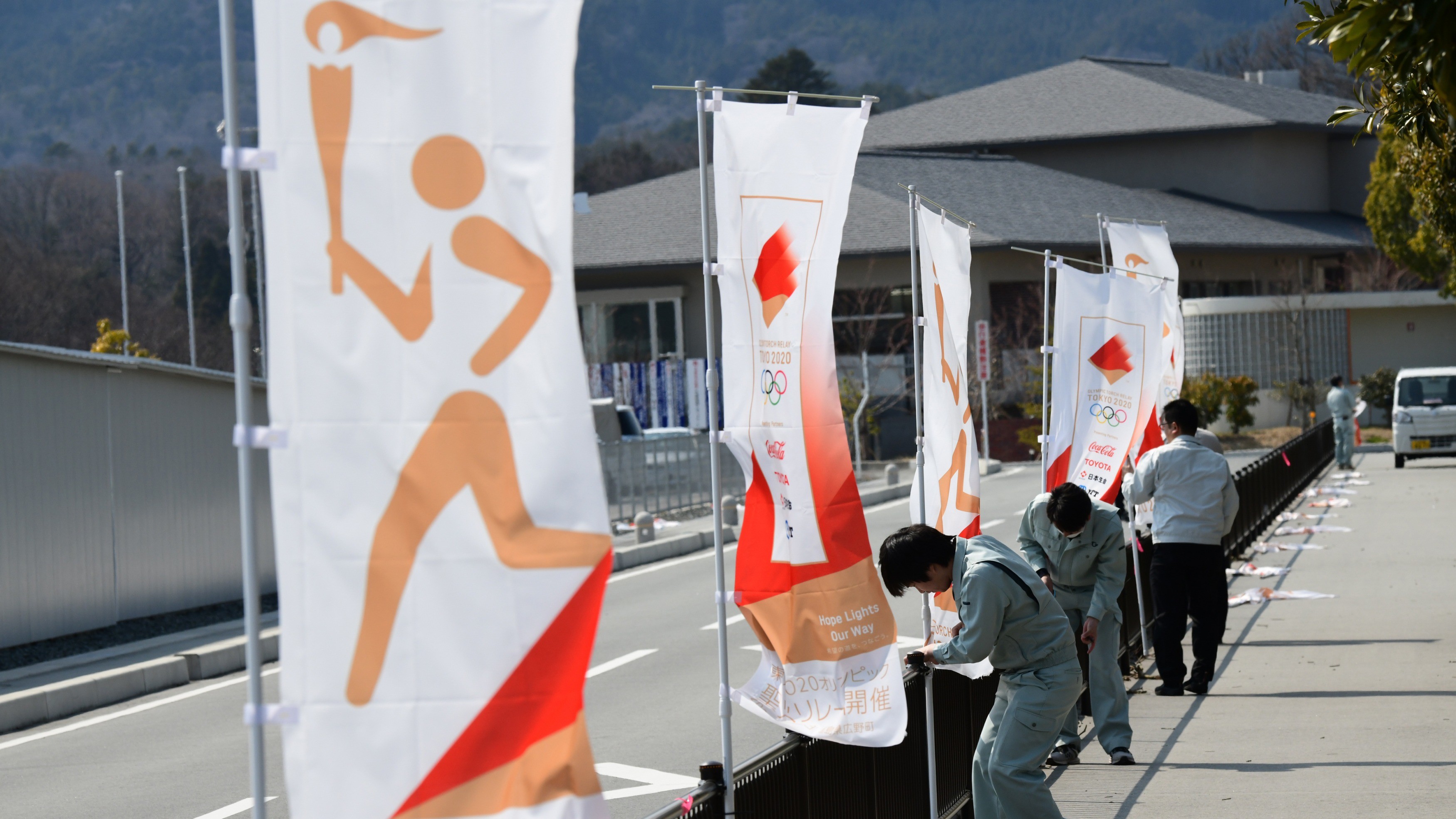 “I’m confused by these comments. If this was coming from a prefecture with a lot of infected citizens, maybe I could understand. But Shimane is far from where most infections are happening. Other prefectures shouldn’t follow Shimane’s example. Now is the time to be getting everyone excited for the Olympics. The governor should be summoned and reprimanded for his remarks.”

“It’s the governor’s job to keep his citizens safe from coronavirus. It doesn’t matter about comparing corona rates, or if we should be ‘getting everyone pumped’ about the Olympics.”“Why don’t we just skip Shimane, if they’re being so uncooperative?”“Instead of reprimanding the governor, why don’t they try discussing it? What an old-fashioned way of thinking.”

A decision will need to be reached soon, as the torch relay is due to start on March 25 in Fukushima Prefecture. And while we wait for the final verdict to be made, we can always snack on an edible version of the Olympic Torch in Tokyo!