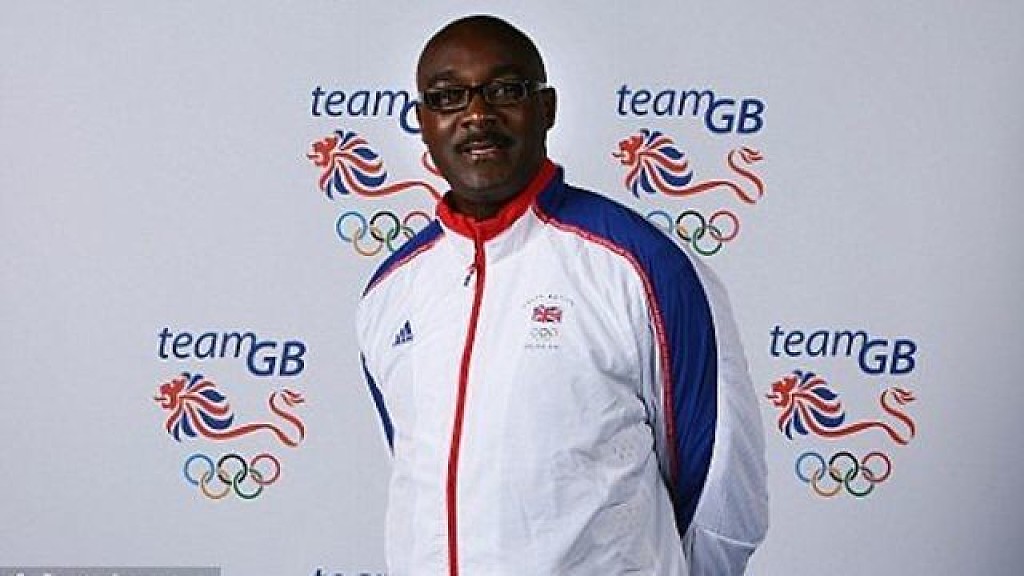 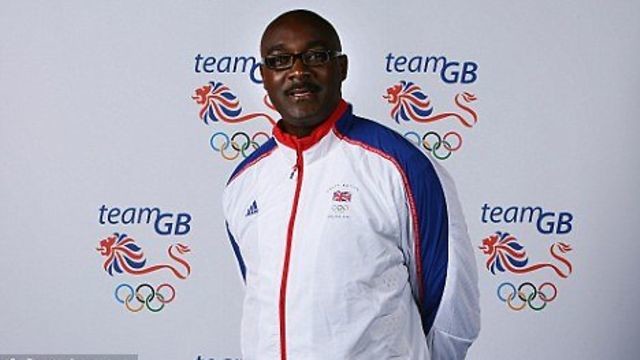 British sprints coach Lloyd Cowan died at the age of 58

A talented athlete in his own right, Cowan was selected for the 1984 Olympics in the 110m hurdles but was unable to take his place on the team due to illness. Ten years later, he represented England at the Commonwealth Games in Victoria and narrowly missed out on making the final. 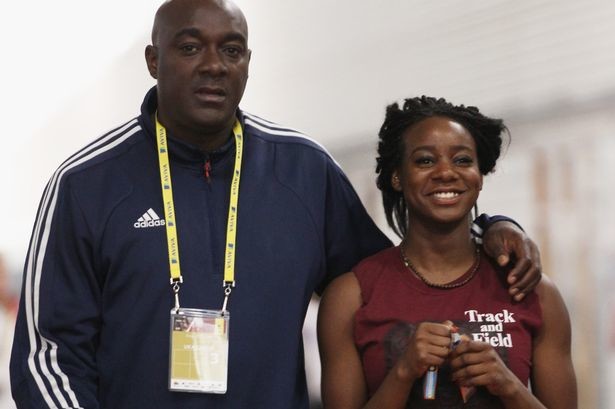 After retiring from competitive athletics in his late 30s, he moved into coaching and soon made a name for himself as one of the leading sprints coaches in the UK. 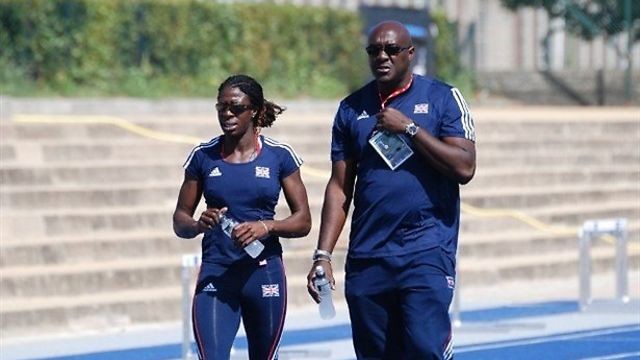 Turner, under Cowan’s guidance, also became a frequent medallist at major championships. He won European bronze in 2006, European gold in 2010 and world bronze in 2011.

In 2013 Cowan was appointed lead sprints coach at UK Athletics. Later that year, he was awarded the prestigious Ron Pickering Memorial Award for Services to Athletics, and in 2015 he was appointed MBE (Member of the Order of the British Empire).

But it was the success of his son, Dwayne, which made Cowan most proud. A relative latecomer to the sport, Dwayne established himself as one of the top 400m runners in the UK in 2017. He won the 400m at the European Team Championships, clocked a PB of 45.34, and reached the semifinals at the World Championships in London before helping Britain to bronze in the 4x400m, recording the team’s fastest split (44.2).

“There will never be another Lloyd Cowan,” said Turner. “He knew me better than anyone. We had some amazing times and even better stories along the way. He made such a huge impact on my life. I owe him everything. I hope he realised how many lives he changed and how loved he was.”

World 200m champion Dina Asher-Smith paid tribute to the larger-than-life character. “Rest in power, Lloyd,” she said. “He was one of the pillars of our community and always had words of calm, wisdom and care for everyone. He knew when to make you laugh, when to be serious and most of all knew how to make you believe in yourself.”

“A really sad start to the athletics year,” added World Athletics President Sebastian Coe. “He was a great coach, mentor and teammate. A massive loss to the sport.”