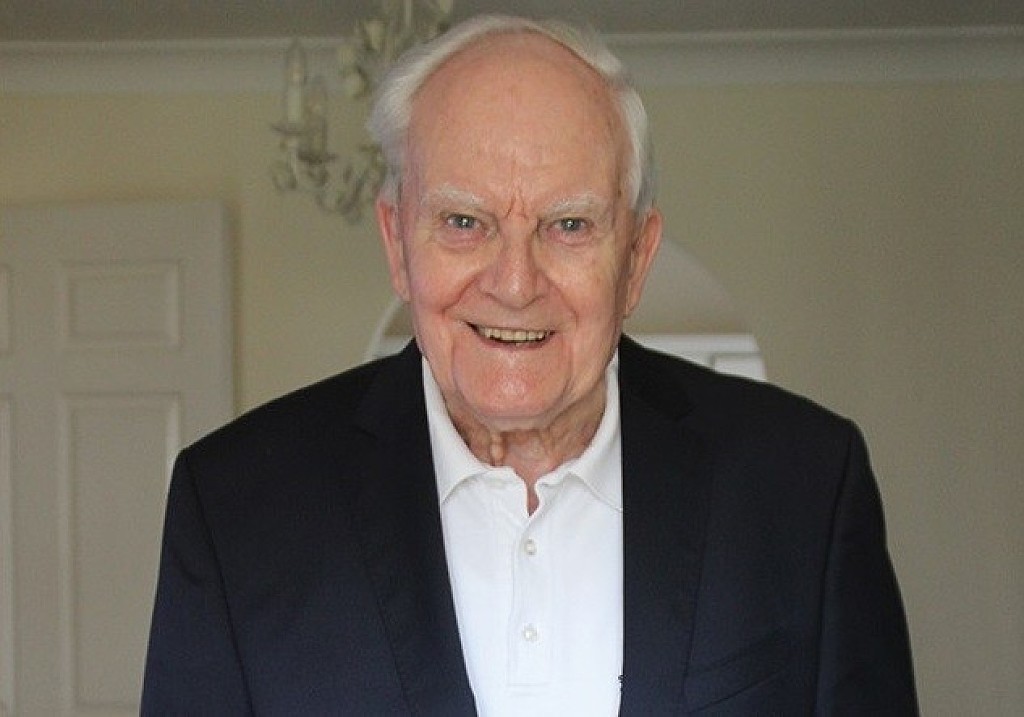 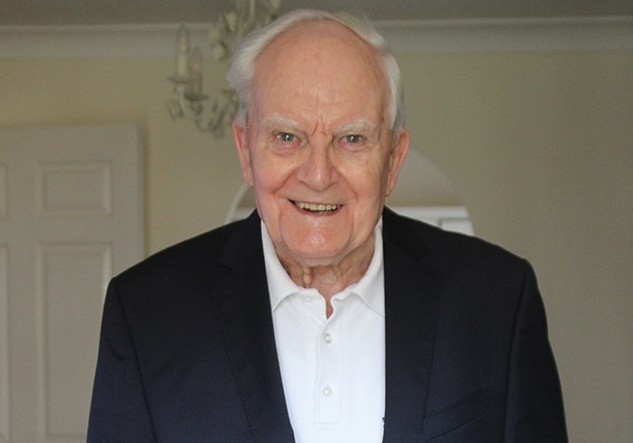 One of the most popular British athletes of the post-war period, Bill Nankeville, has died aged 95. A two-time Olympian, he finished sixth in the 1500m final in London in 1948 before going on to capture four AAA one-mile titles and a bronze medal at the European Championships in 1950.

During an era when tens of thousands of fans packed into the White City Stadium to watch athletics, Nankeville was one of the biggest names in the sport as he entertained spectators with his elegant style and tactical acumen.

In recent years he has become known to many as “Bobby Davro’s dad”, but for those familiar with his middle-distance running exploits he was one of the legendary figures of British athletics and the comedian Davro was simply “Bill Nankeville’s son”. 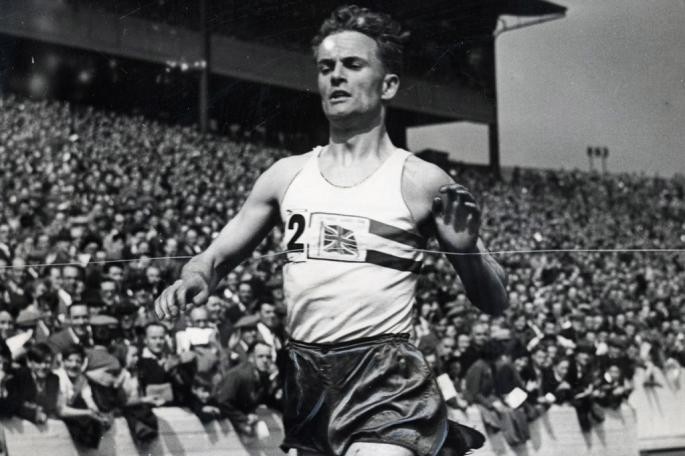 Davro, who achieved fame as a television comedian in the 1980s before later appearing in EastEnders, broke the news of his father’s death on social media on Friday (January 10) with an emotional message that read: “Today I lost my best friend and my hero. The most wonderful human being I have ever known. I’m so proud of him. He was GB mile champion and represented his country in two Olympic games but to me he was just “Dad”. I will miss him so very much and I will love him forever.” 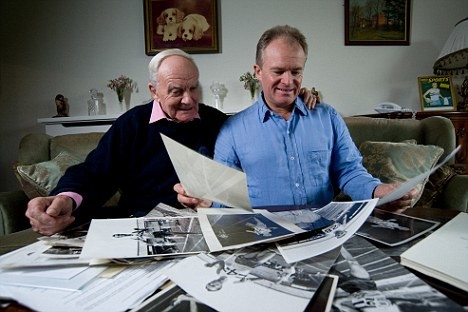 Born on March 24, 1925, Nankeville’s early career was interrupted by World War II. He joined the army himself when he was 19 in April 1944 and made parachute containers and petrol tanks before being posted overseas to Brussels, Hamburg and to the concentration camp at Belsen shortly after it was liberated in 1945.

Running for the army in Belgium rekindled the athletics ability he had shown as a child and he soon began to make an impact. His rise was swift and in 1948 he won the first of a quartet of AAA one-mile titles and reached the Olympic 1500m final in London.

The Olympic final was run on a rain-soaked track with Swedish duo Henry Eriksson and Lennart Strand finishing one-two with Nankeville just over a couple of seconds behind the winner in sixth place.

Two years later at the European Championships in Brussels he won a bronze medal in a race won by Wim Slijkhuis of the Netherlands.

When the next Olympics took place, however, in Helsinki in 1952, Nankeville finished ninth in his semi-final as the leading British runner was Roger Bannister, who finished fourth in a final won by Josy Barthel of Luxembourg.

After his athletics career ended, Nankeville worked for a sports manufacturing company and earned a reputation as a ‘Del boy’ figure due to his sharp business sense and likability.