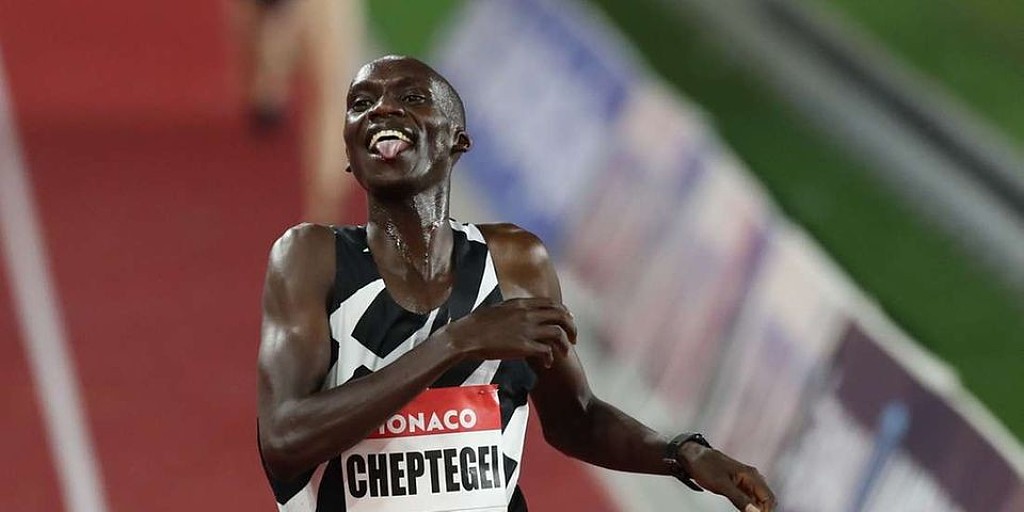 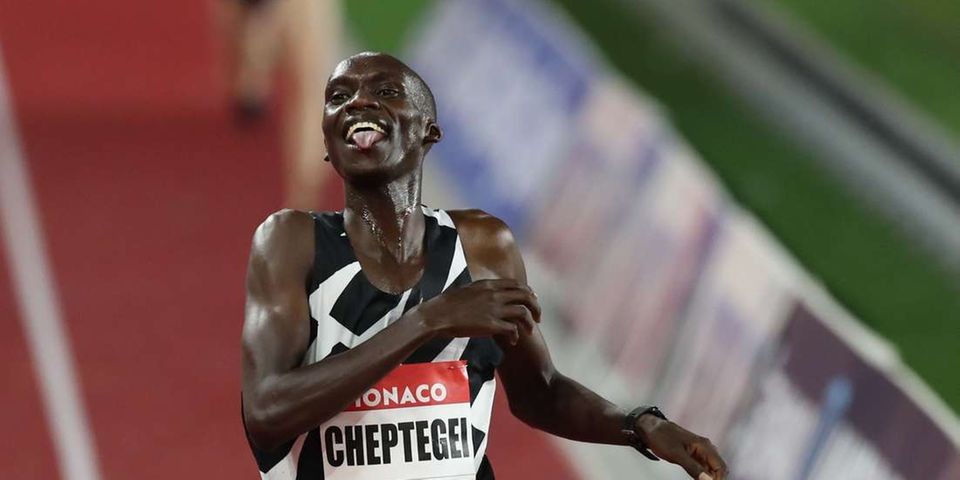 Cheptegei said he is not really bothered by the weather and competition in Gdynia, having already achieved what he had planned for from track despite the Covid-19 challenges. 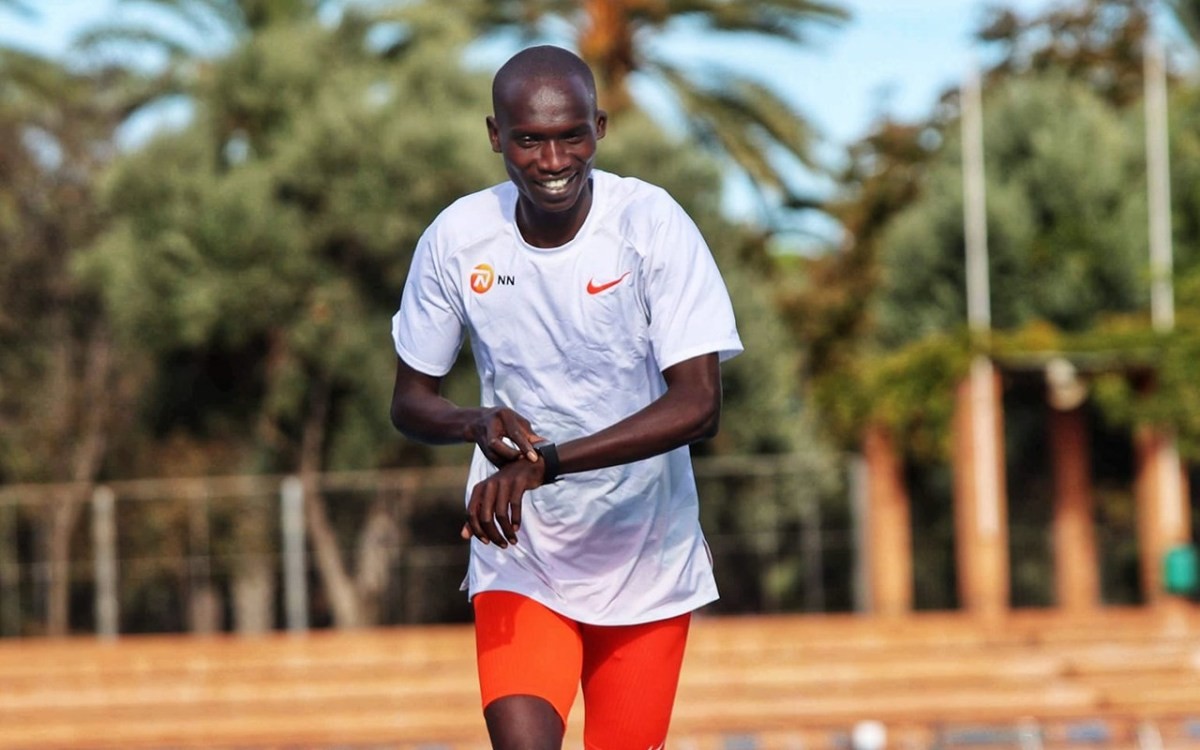 “For me what is important is that I finished my track season well. A debut in the half marathon won’t put much pressure on me,” said Cheptegei, who is proud of having set two world records within seven weeks this year in the 5,000 and 10,000 metres.

The weather in Gdynia will range from between six to 11 degrees on the competition day. 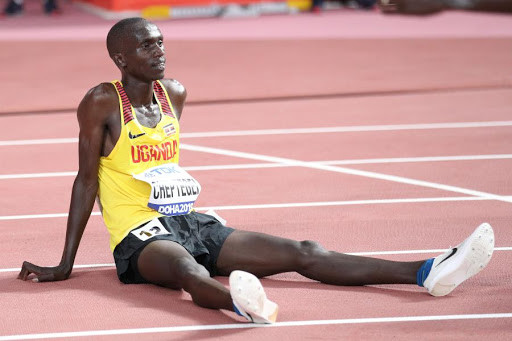 The Ugandan lowered the previous mark of 26:17.53 set by Kenenisa Bekele on August 26, 2005 in Brussels to cement his standing as the new track sensation.

The 24-year-old 10,000m world champion had on August 14 in Monaco wiped out Bekele’s 16-year-old world record over the 5,000m after breaking the five-kilometre world record on the streets of Monaco in February.

In his first track race since the advent of coronavirus early this year, Cheptegei clocked 12:35.35 to beat Bekele’s previous record by two seconds.

Heading into Valencia last week, Cheptegei only had the 18th quickest time over 10,000m with a best in Doha of 26:48.36, over half a minute outside the record.

Kiplimo’s only other half marathon experience is his victory at Kampala Half Marathon in 1:01:53 in November last year.