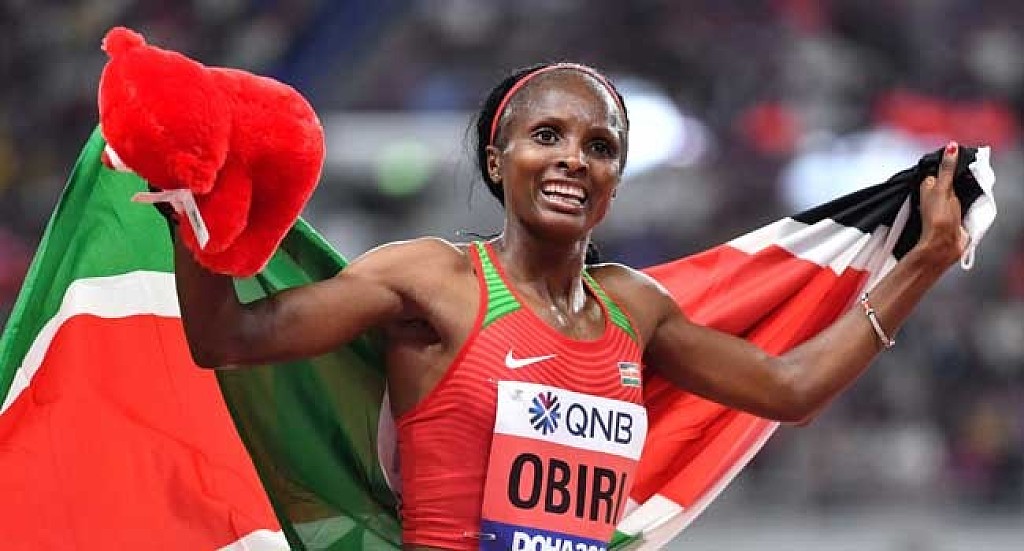 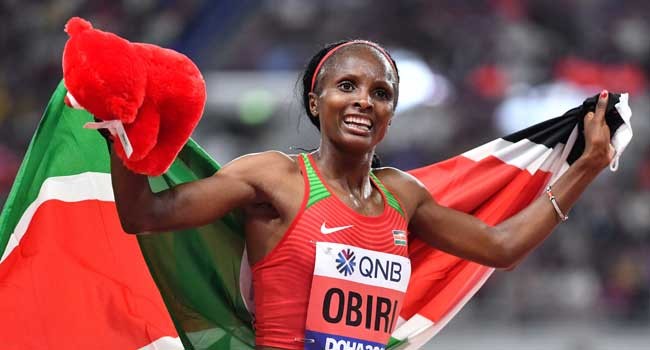 In a year without any major international championships, world 5000m champion Hellen Obiri will experience the next-best thing when she takes to the start line for the 3000m at the Wanda Diamond League meeting in Doha on Friday (25).

“It’s going to be like a championship race,” she said when asked about the quality of the field. 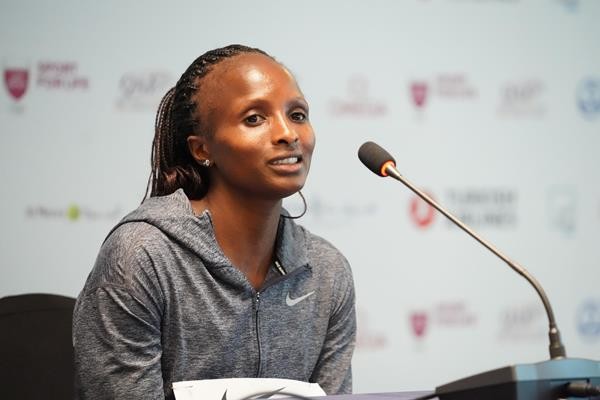 In fact, it’s arguably a higher standard than a championship race, because it brings together medalists in four different events from last year’s World Championships and isn’t limited to just three athletes per nation as would be the case at most championships. 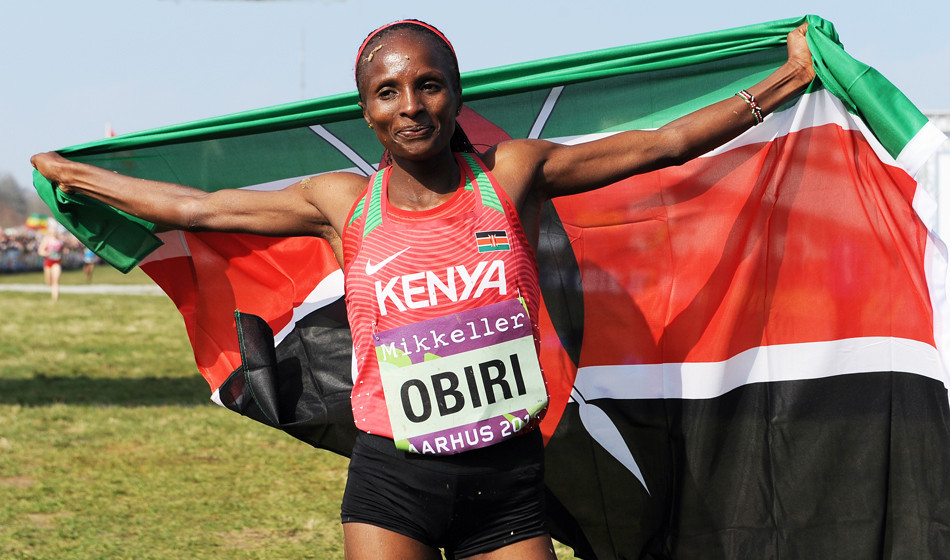 “I've trained well, and when I train well I have no doubts in a race,” said the world cross-country champion. “Whenever I line up for a race, I'm focused on doing my best. I don't feel the pressure. Maybe I'll do something special.