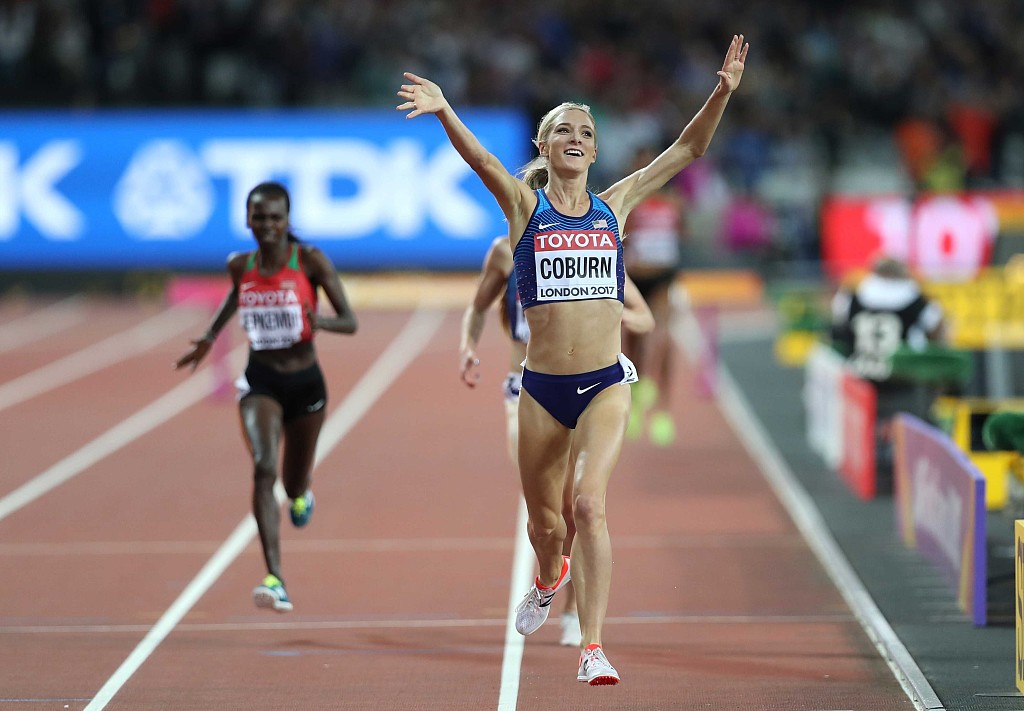 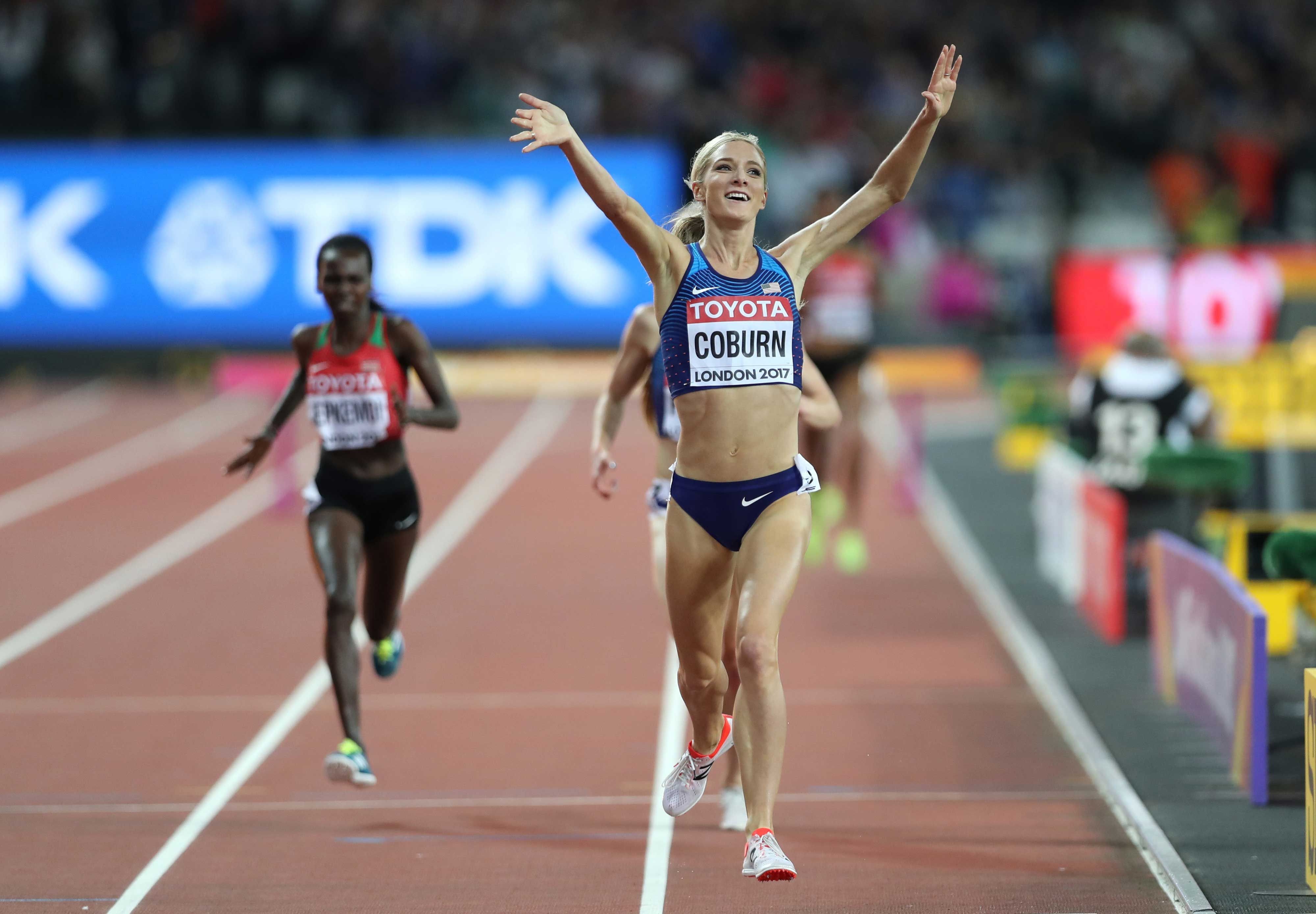 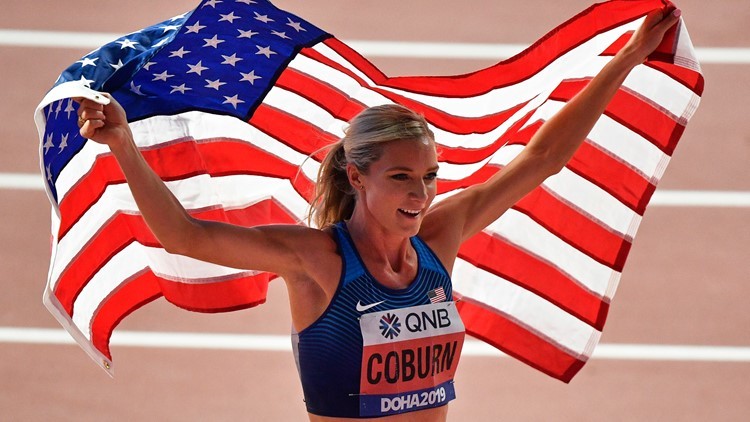 The 2020 Team Boss Colorado Mile was held as a fundraiser for the Sachs Foundation, a Colorado-based non-profit that supports Black students looking to attend college.

Following the women's race, no male runner was able to break the 4:01 men's Colorado Mile record, narrowly missing the mark by just over one second.