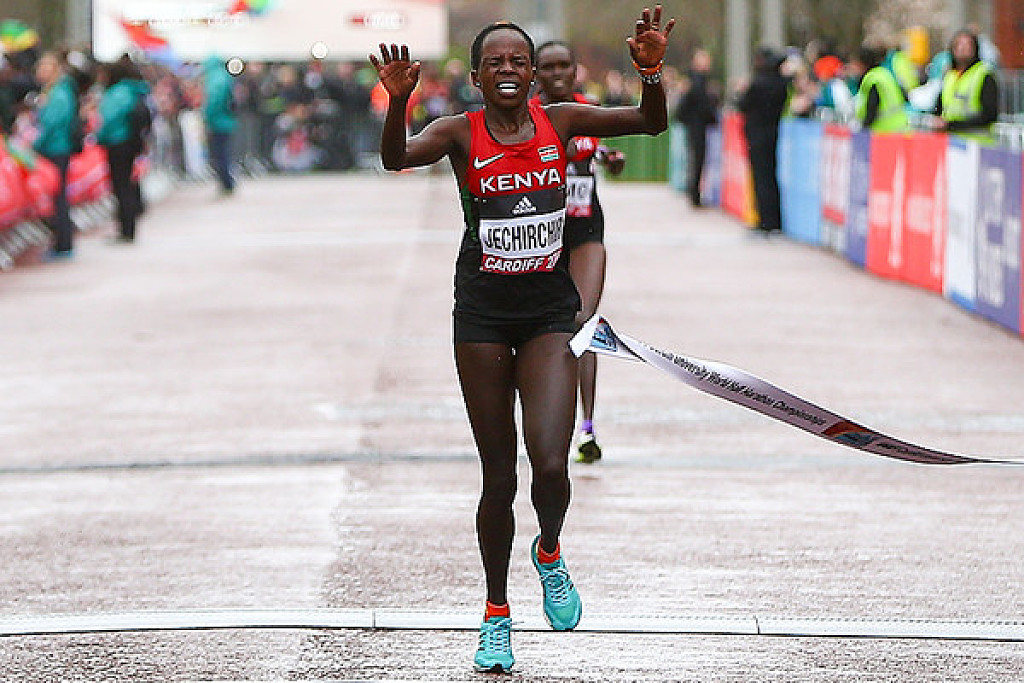 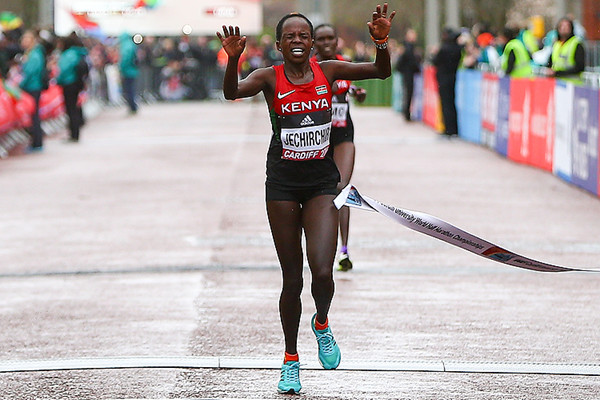 Former world half marathon record holder Peres Jepchirchir has recovered from fatigue and muscle cramp problems, which forced her out of the Ras al-Khaimah race in the United Arab Emirates in February.

The 26-year-old winner of the Saitama International Marathon says she is back to her best form as she continues her preparations for the Boston Marathon, which has been rescheduled for September after it was postponed from its original April 14 date.

Jepchirchir believes she has the strength and stamina to pull a fast one on her rivals and win the Boston marathon. However, she has to bide her time as COVID-19 has wrecked the sports calendar. 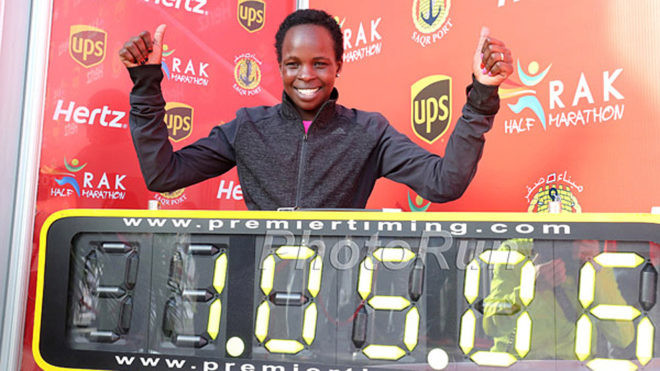 "My body has regained the fitness I always have whenever I go into major championships. My last race was in Ras al-Khaimah in UAE, which I had problems and could not finish. But I have recovered from the fatigue and feel strong now. I want to race, but there is no competition," Jepchirchir said on Wednesday from Kapsabet.

The Kenyan is among a horde of local athletes eyeing a rebound after the health situation improves and the global community lifts bans on international travel and allow sports competition. 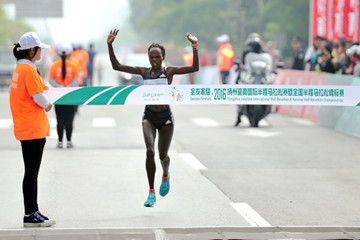 "I am training, though not at full throttle. But I am ready to bounce back after what I feel like a long sabbatical," she added.

"I am happy now, and I will run with extra effort. In 2017, I took a sabbatical to give birth to my daughter, and I want to continue working hard, run a faster time."

Jepchirchir is a former Yangzhou International Half Marathon champion. She set a world record in the women's half marathon in Ras al-Khaimah in UAE back in 2017 when she clocked 65:06, which was three seconds quicker than the mark set by fellow Kenyan Florence Kiplagat in Barcelona in 2015.