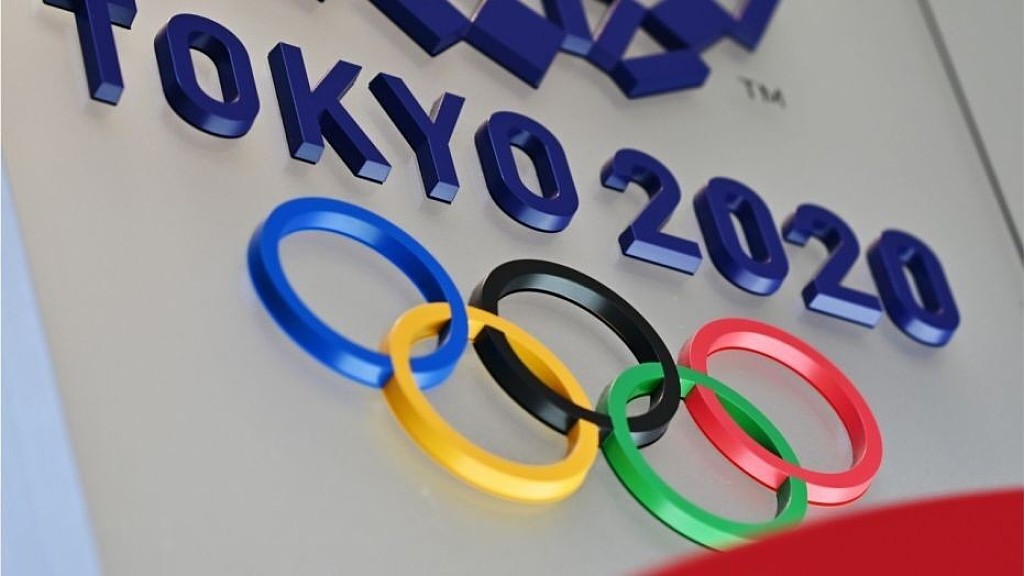 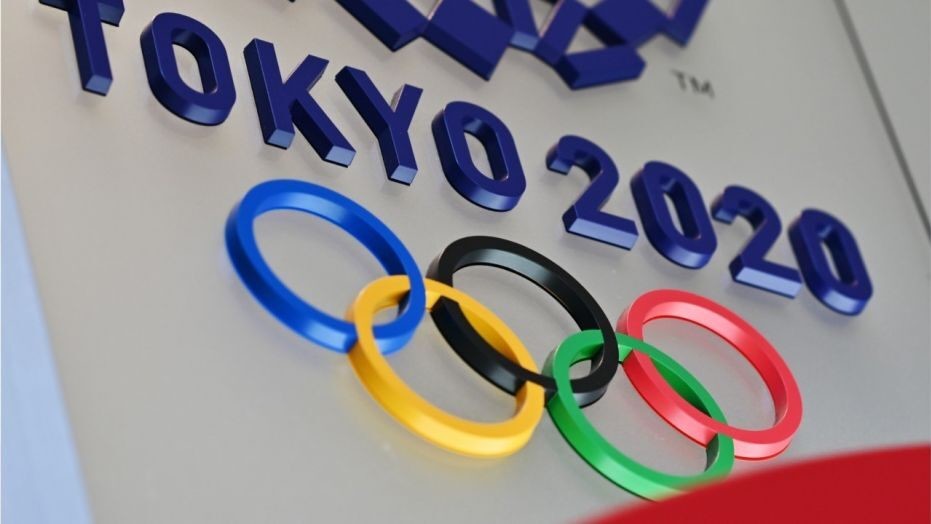 The Tokyo Olympic Games have officially been postponed, the IOC announced Tuesday morning. The decision comes after weeks of reassurances from the IOC and Tokyo 2020 organizers that the Games would go ahead as planned, despite global concerns regarding the coronavirus outbreak. 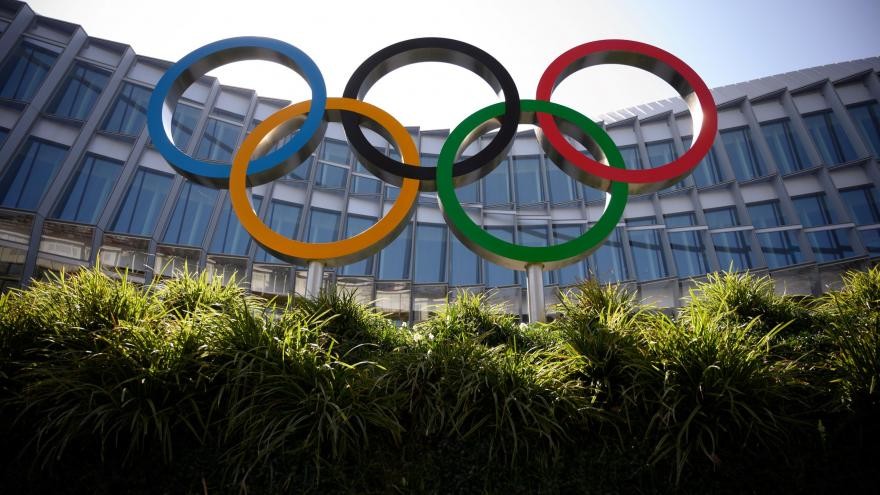 Many people around the world—including athletes and national sport governing bodies—have been calling for postponement, but it took the withdrawal of the Canadian and Australian Olympic Committees to push the IOC to this point. 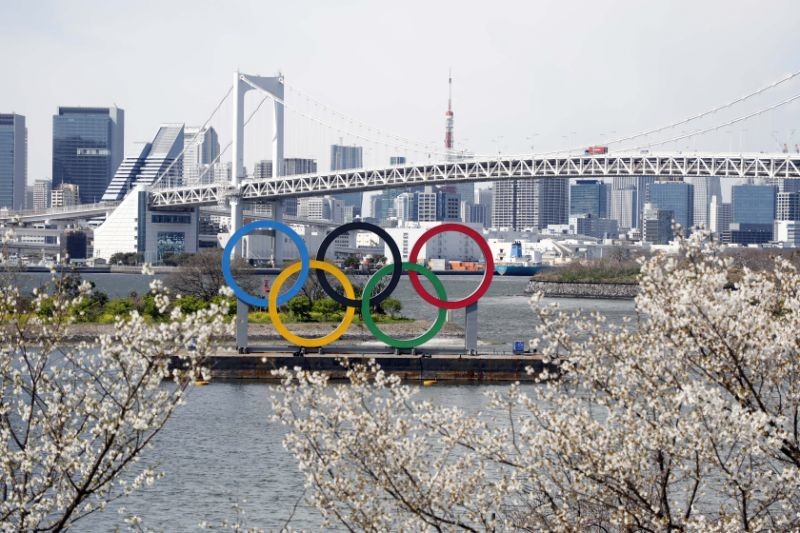 IOC President Thomas Bach and Japanese Prime Minister Shinzo Abe agreed that the COVID-19 pandemic was becoming too much to handle, and they decided that postponement was the right route to take. The IOC’s statement says the Olympics will be rescheduled “not later than summer 2021.” Regardless of when they are held, the Games will keep the name “Tokyo 2020.”

The Olympic Games have been cancelled on three occasions—1916, 1940 and 1944—all due to war. Tokyo 2020 will be the first postponement of a Games, however. The postponement will come as a relief to people across the world, and it keeps the Olympic dream alive for many Canadian athletes.