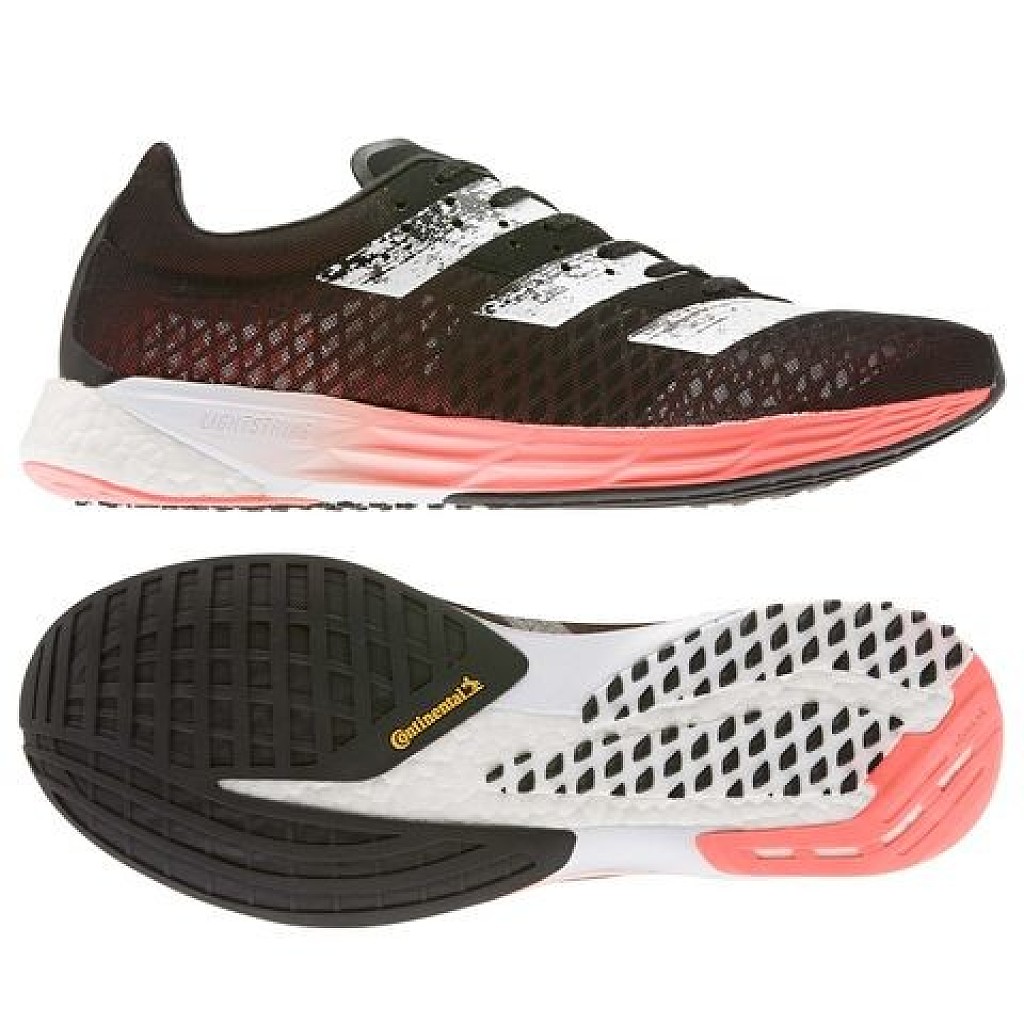 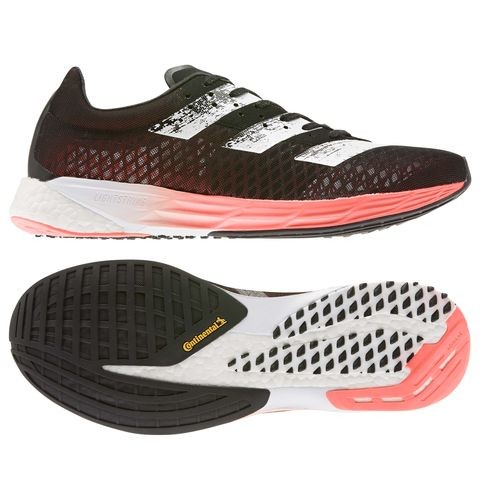 A look at the latest from Adidas, Adizero Pro carbon-plated shoe

Adidas has announced the release date of its commercially available carbon-plated shoe. The Adizero Pro is made of a Carbitex carbon-plate, a Lightstrike midsole (padded by a bit of Boost at the heel) and a Continental rubber outsole. 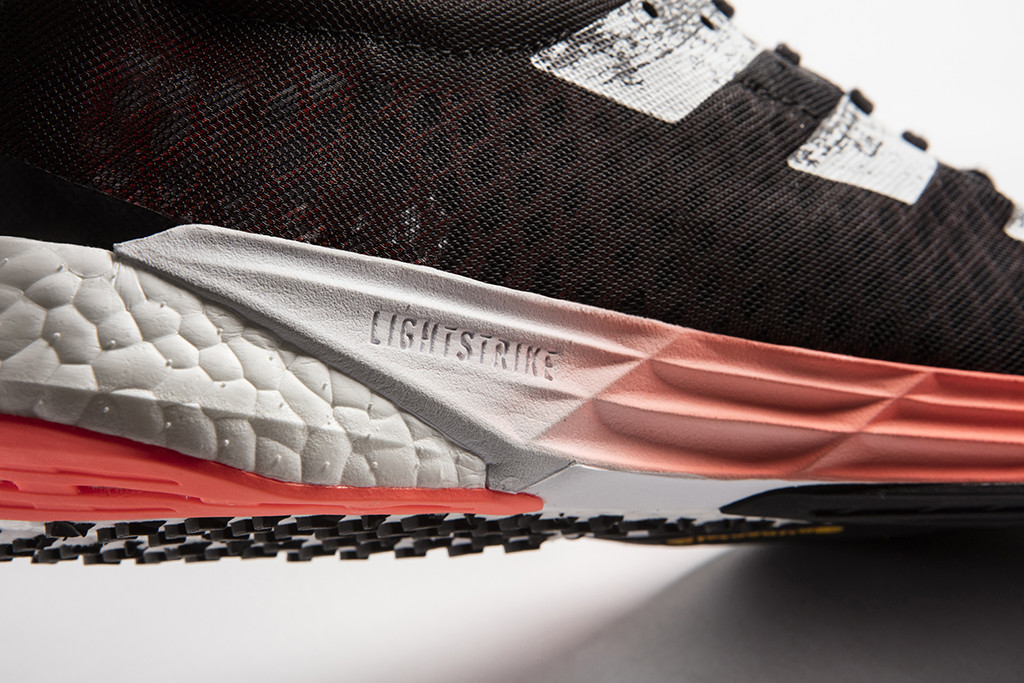 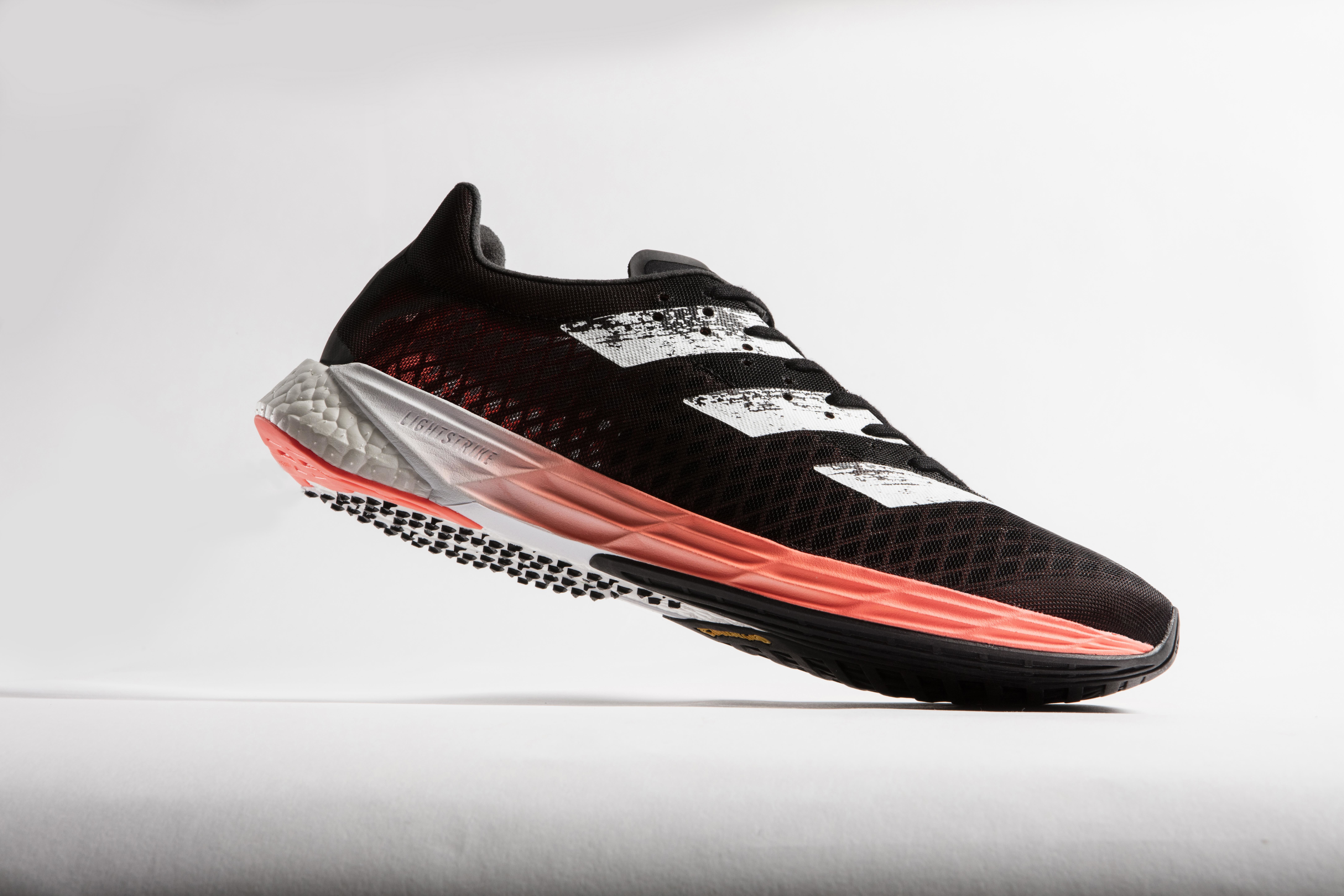 This is the first time the company is using Lightstrike in a running shoes (a TPU foam that made its debut in basketball). Adidas believes Lightstrike’s combination of stability and energy return will be appreciated by runners, especially over the full marathon distance.

The Adidas prototype that debuted at the 2020 Houston Marathon isn’t the shoe that was announced today. The all-white shoe had very subtle markings, with huge stack height and a line through the midsole, that presumably sandwiches a carbon plate.

While this isn’t the prototype that is hitting the market this spring, it could be a version of the carbon-plated shoe that we’ll see in available commercially in the fall.

Adidas joins Saucony, New Balance, Hoka, Under Armour, Brooks and Nike, which all have announced the release of their latest carbon-plated shoes this spring.