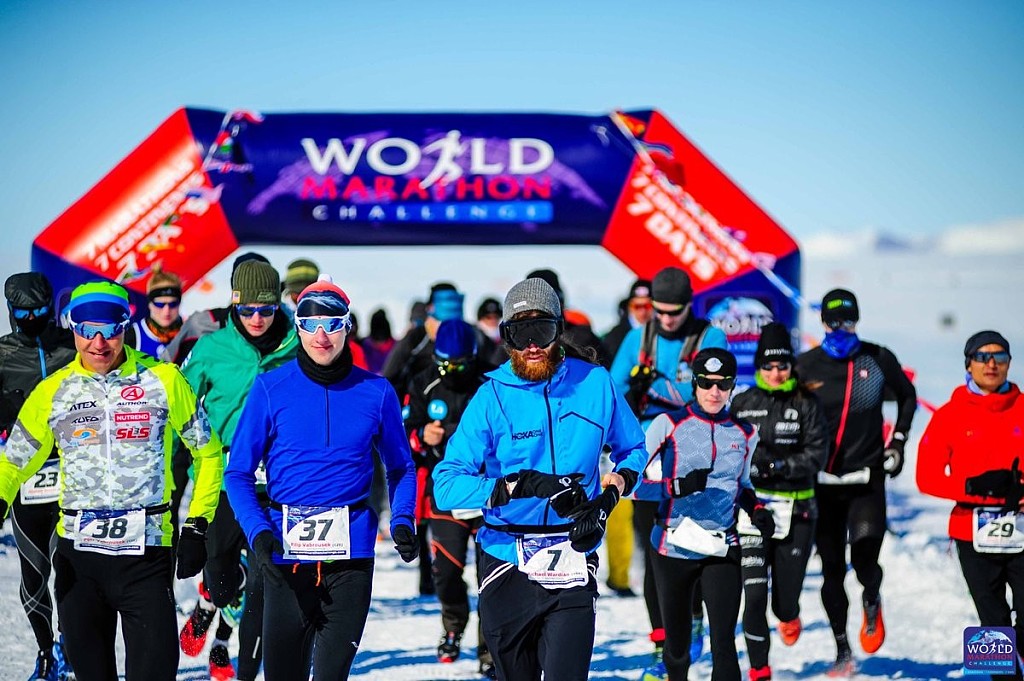 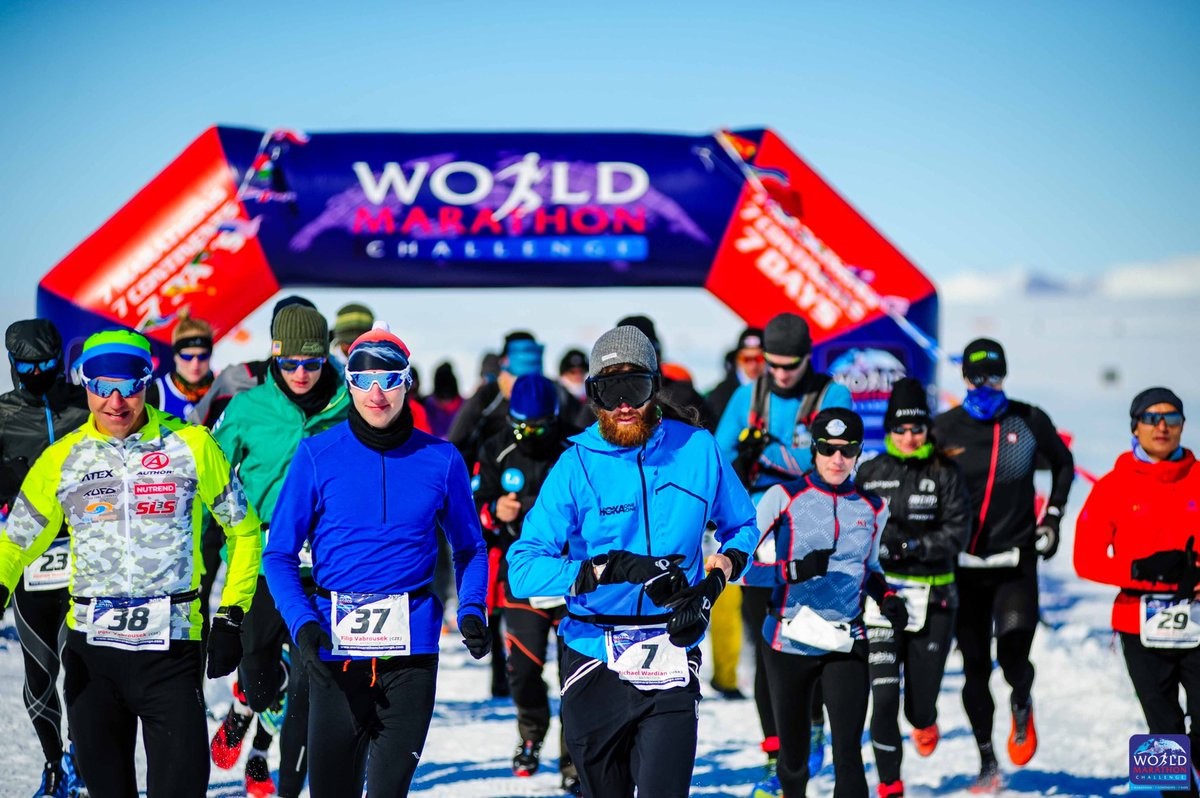 Chen Huang of China and Denmark's Kristina Madsen continued their domination of the World Marathon Challenge in Madrid, Spain on Tuesday (February 11) with their fourth victories out of the five marathons held so far.

"Well, I ran the course last year, I did a 3:12 last year, my personal best last year, so I knew what was coming. Embraced all the hills, I like the uphills and I like the downhills, so it's just a perfect course for me, perfect." Says Madsen. 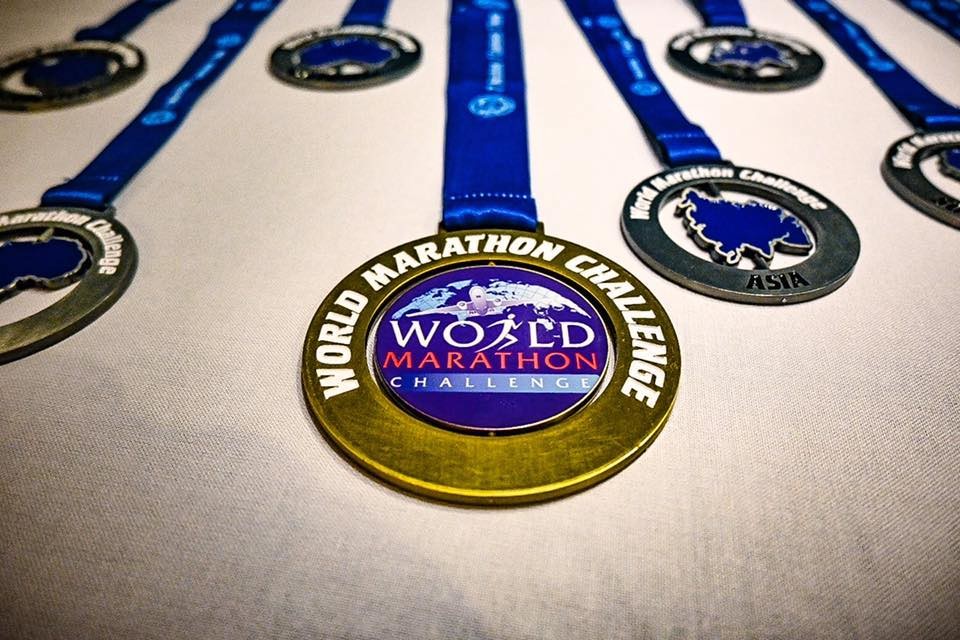 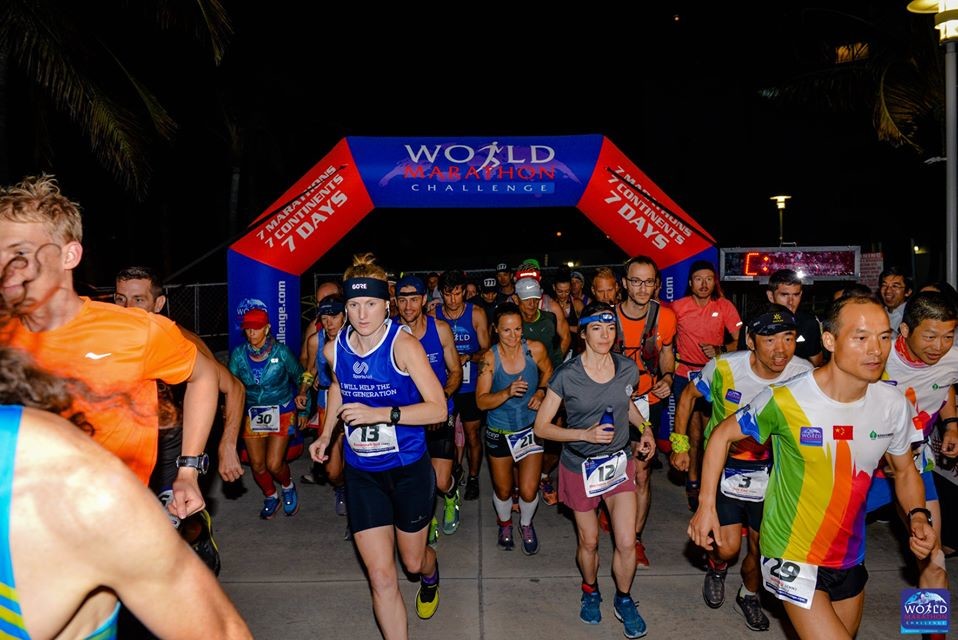 In Madrid, Chen completed the marathon held on the Jarama motor racing track in a time of three hours, 14 minutes, 32 seconds, finishing almost four minutes ahead of Frenchman Olivier Thiriet.

Chen's only finish off the winner's podium was in Antarctica where he was fourth, while Madsen's only defeat so far was when she took second place behind Jones in Perth.

Immediately after the race, the athletes travelled to Fortaleza in Brazil for race six on Wednesday (February 12) with the concluding race in Miami in the early hours of Thursday (February 13). 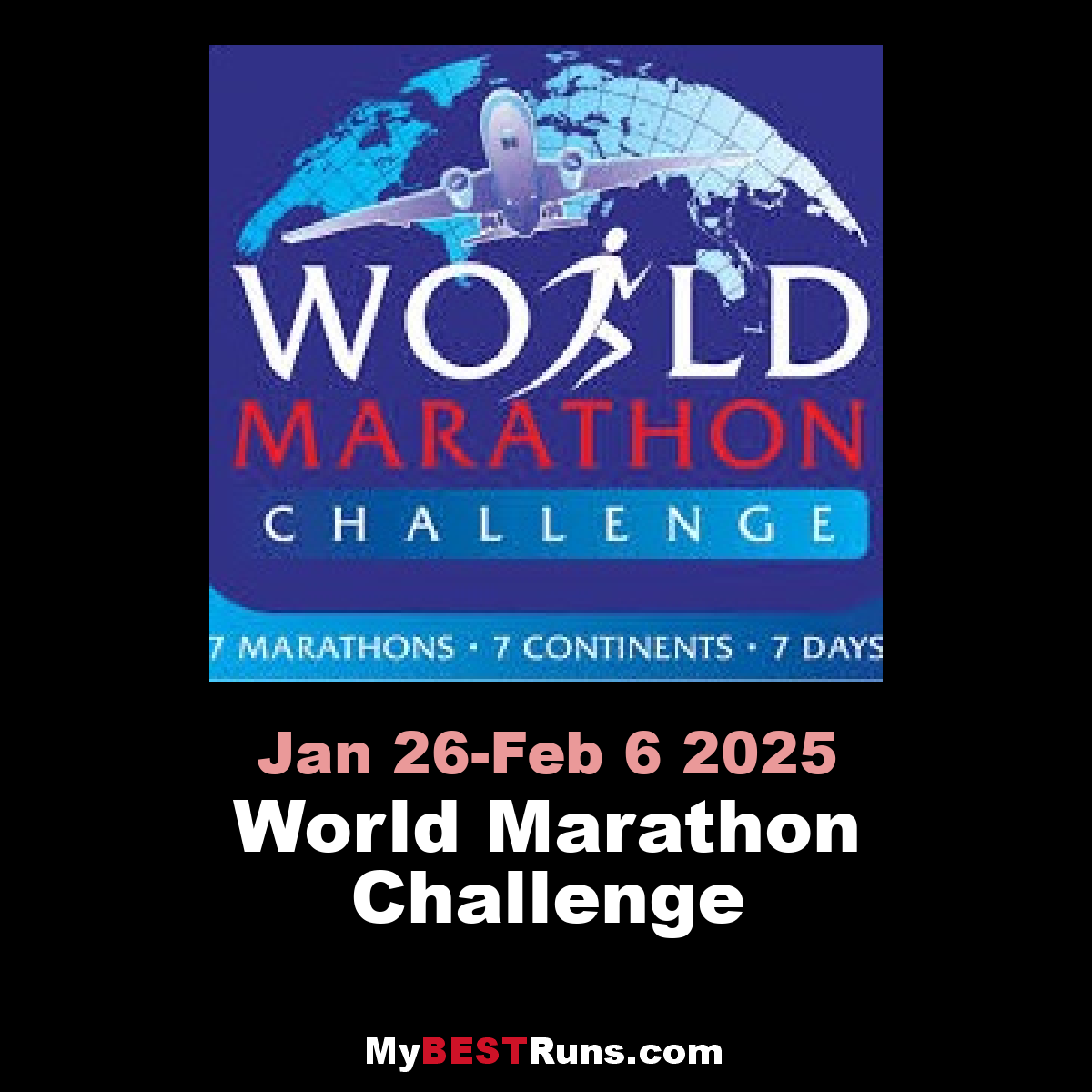