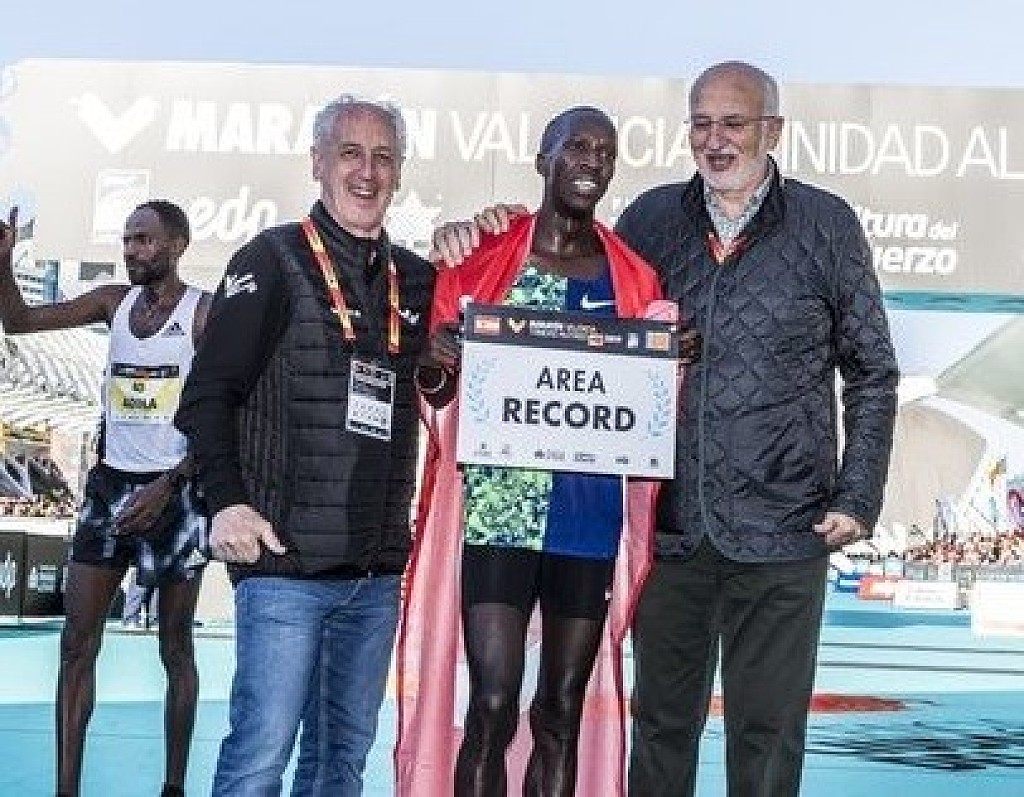 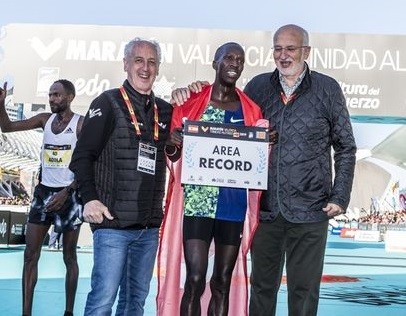 Farah’s now-beaten mark of 2:05:11 moved into Ozbilen’s view after he finished second in the Rotterdam Marathon in April in 2:05:27 to become the second fastest European marathon runner in history and Ozbilen credits following the instructions of the venerable Kenyan coach Patrick Sang for taking him below this record.

Ozbilen had to settle for the runner-up spot again but the 33-year-old has taken the European record into new territory, slashing almost one minute off Farah’s mark which was set in the Chicago Marathon last October. There is unlikely to be a riposte from Farah next spring after the Brit announced on Friday he is aiming to contest the 10,000m at the 2020 Olympics in Tokyo.

Ozbilen was on pace to eclipse Farah’s mark from the gun and the former European cross country champion passed through the halfway mark in 61:58 which put him on course for a sub-2:04 clocking. As the temperatures rose and the leading group splintered, Ozbilen drifted off this schedule slightly but the Turk was never in danger of relinquishing his grip on the record, securing his second podium finish of the season in 2:04:16. 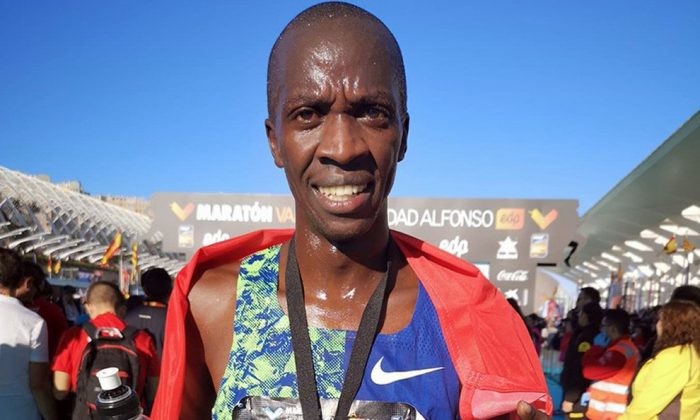 “I’ve been training with the best group in the world - the wonderful Patrick Sang who is coaching Eliud Kipchoge. I was expecting to run well but I was only at 80 percent because I had a problem but today it was my day. Everything went the way I wanted it,” Ozbilen told Alberto Stretti after the race. 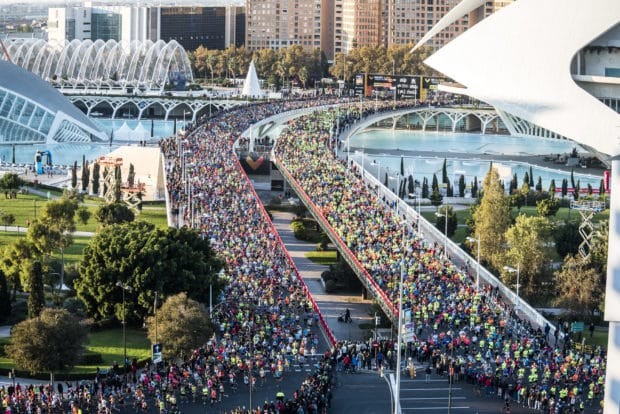 On whether Kipchoge had imparted any advice or words of wisdom ahead of the race, Ozbilen added: “Eliud told me ‘you are capable of winning this race because we have been training together and in every section we have been finishing together.”

In a high calibre race, Norway’s Sondre Nordstad Moen made an excellent comeback after a series of setbacks since running a European record of 2:05:48 to win the Fukuoka Marathon in 2017. In his first completed marathon since that race almost two years ago, Moen finished seventh in 2:06:16 to easily secure the Olympic qualifying standard for 2020.

The theme of Scandinavian success continued as David Nilsson broke the long-standing Swedish record, finishing 16th in 2:10:09 to improve Kjell-Erik Stahl’s mark of 2:10:38 which had stood since the 1983 World Championships. Nilsson recorded near identical halfway splits of 65:05 and 65:04.