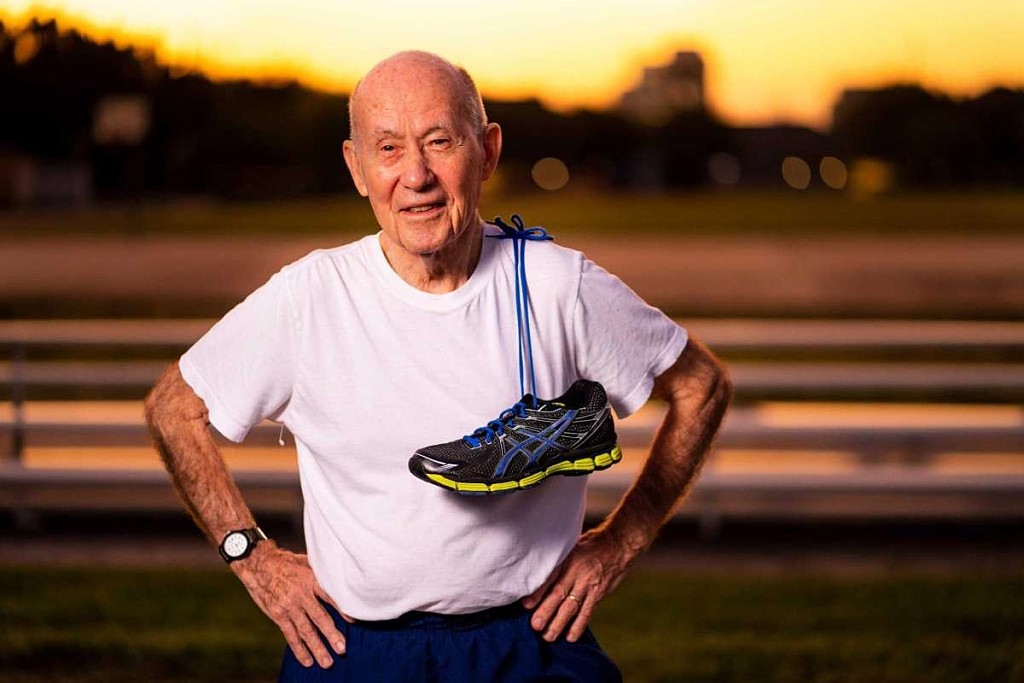 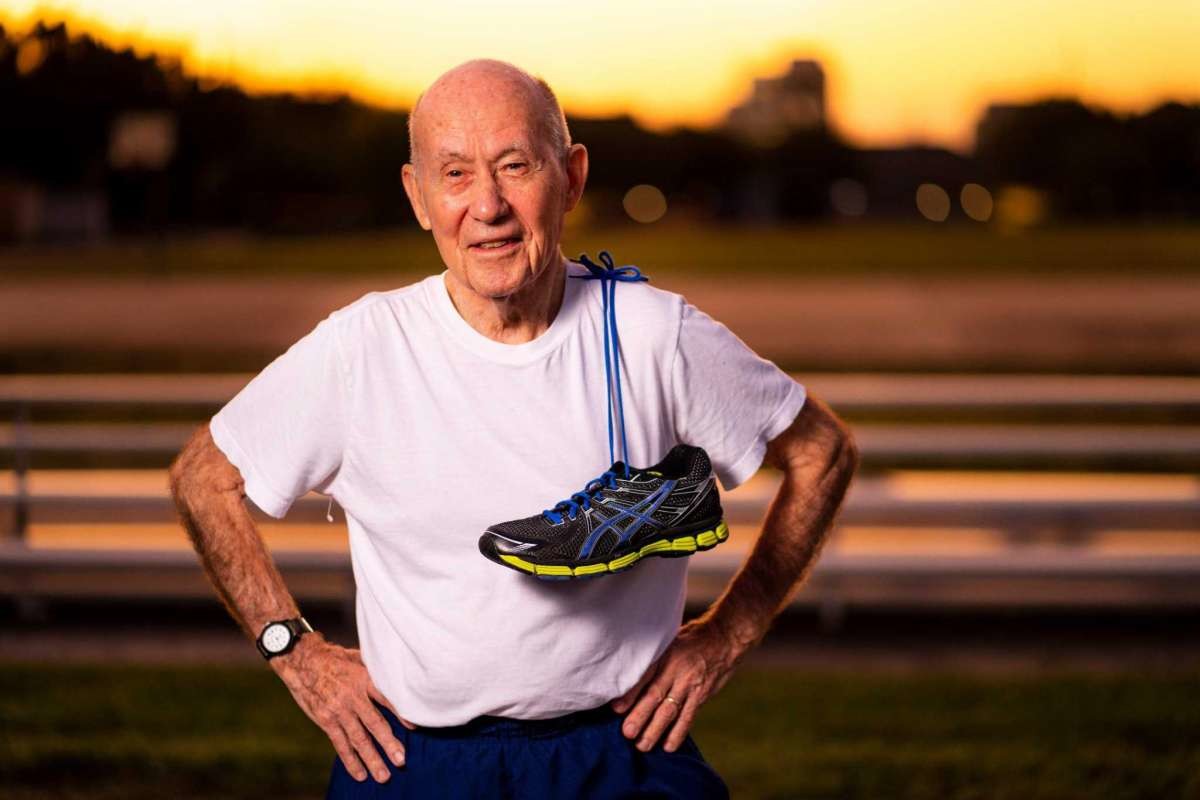 Ruger Winchester, at 89, is training to run the We Are Houston 5K in January

Once an Air Force pilot for 22 years, Ruger Winchester had to run to stay in shape. Now at 89, he runs for the heath and discipline of it.

The Buckner Parkway Place resident is prepping to complete the We Are Houston 5K in January. He has actually completed the race that is part of the Chevron Houston Marathon weekend before and is usually one of about eight men, he said, in the 80-and-over bracket.

At 70, Winchester visited his son and granddaughter in Michigan. Knowing he was already very active on a stationary bike, they urged him to join them on a outdoor run. 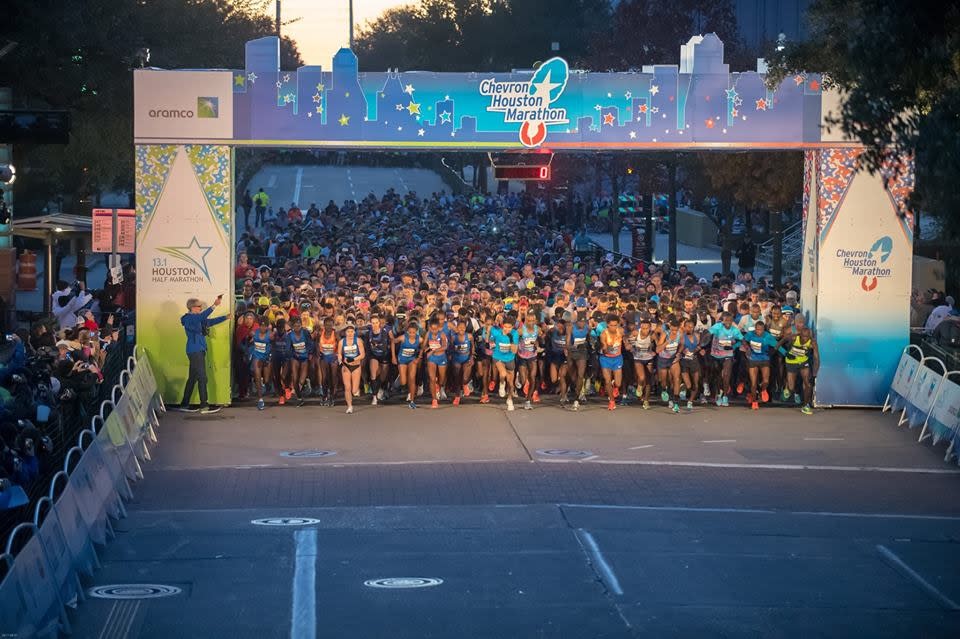 “I was exercising at home. I was in full-blown exercise: hour and a half, two hours a day of exercising. But I wasn’t running,” Winchester said. 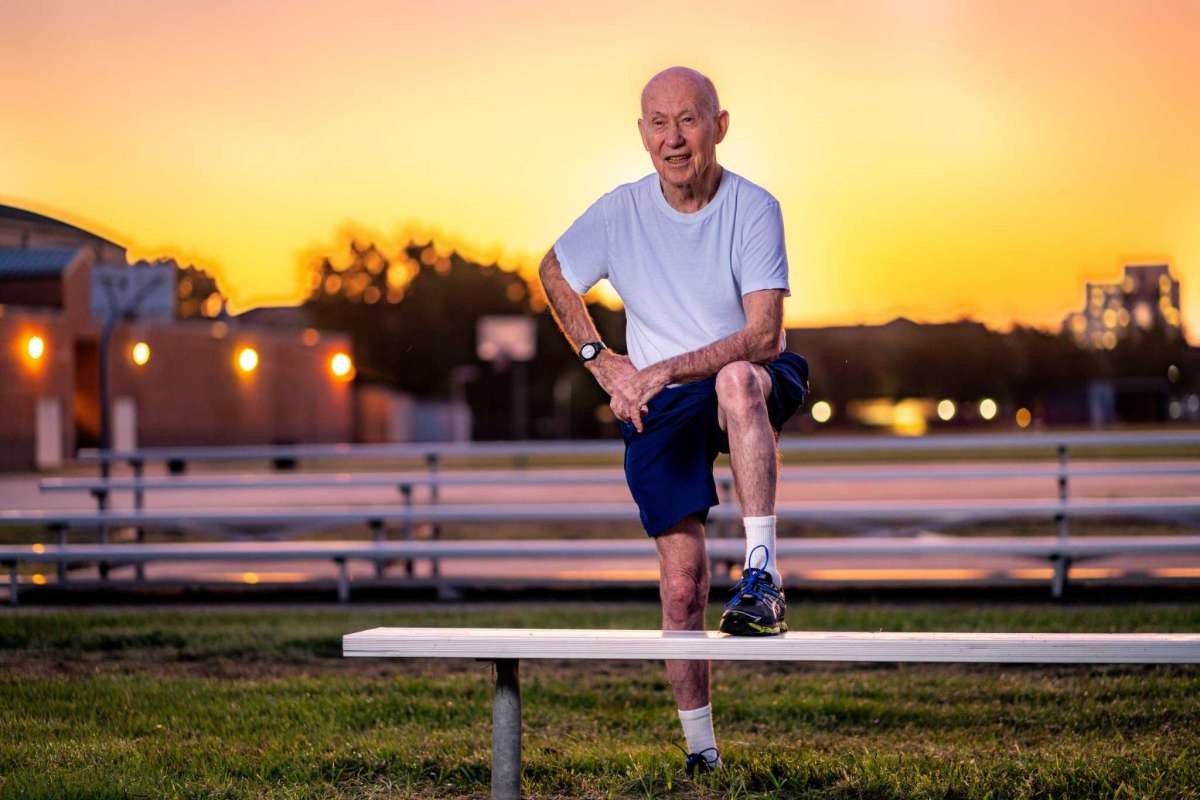 You could say he got hooked. Nineteen years later, he plans to reach 3 miles in training in December because the 5K race on Saturday, January 18, 2020, is 3.1 miles long. He is hoping for good weather, maybe 45 degrees.

Winchester was commanding a base in Guam when he accepted Jesus Christ as his lord. Changed and considering his plans, he said “I knew God has something else for me.” He and his wife, who he affectionately calls “Mikey,” left the Air Force. They started seminary together in 1973. After graduation, they moved to North Dakota, where Winchester pastored several churches.

Diagnosed with lung cancer in early 2017, Winchester moved to Houston to seek treatment at the University of Texas MD Anderson Cancer Center because the cancer had not improved by that fall. Buckner Parkway Place, which is a senior residential community in the Houston Energy Corridor, became their home.

After a lot of treatment, Winchester said today he is “without cancer.” He has to get checked every six months to make sure it stays that way though.

Winchester and his wife are members at Tallowood Baptist Church, but he said he is supposed to start preaching some at the Parkway Place chapel soon.

“It’s just discipline. Discipline. I run every day because I want to stay in shape, and there’s a discipline to it,” he said.