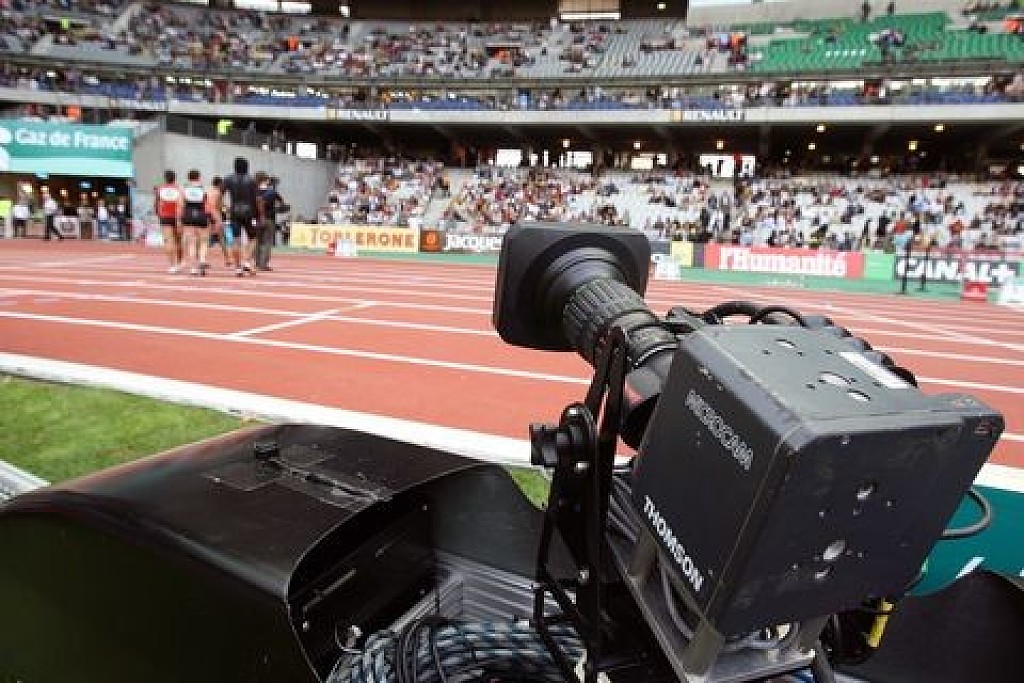 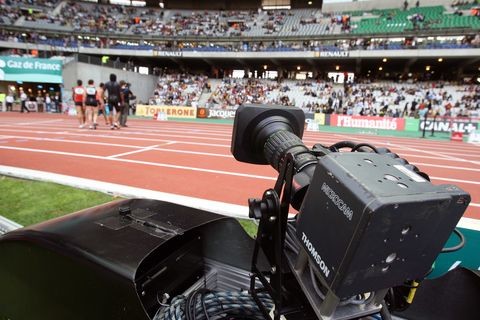 The IAAF, with its technology partners and suppliers, has made a concerted push to revolutionise broadcast coverage of athletics at its flagship competition, the biggest sporting event this year, by introducing an array of new cameras that will provide innovative angles on the competition and behind-the-scenes pictures that have never been shown to the audience before.

In collaboration with the IAAF’s long-standing timing partner Seiko, IAAF Productions will launch the world-first technology of Block Cam at Khalifa International Stadium. Two miniature cameras have been installed in each starting block which will provide a new dimension to the coverage of the 100m and sprint hurdles, broadcasting the first pictures of athletes’ faces in the moment before they hear the starting pistol, and capturing the explosion of energy as the athletes leave the blocks.

IAAF Director of Broadcast James Lord said his team had been working intensively over the past year to ensure that the coverage in Doha would be fresh and dynamic. 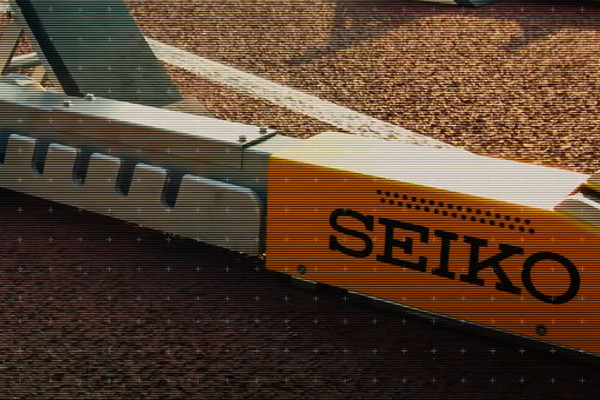 “Athletics is an extraordinary sport where our athletes do amazing things,’’ Lord said. “There is exceptional life, colour and movement not only in but around the competition and we wanted to showcase all of this to the world in new and exciting ways.” 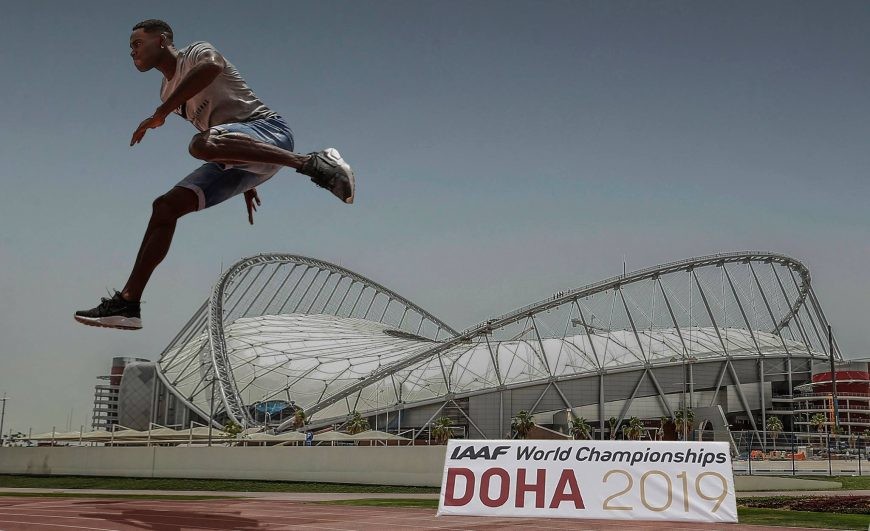 The idea for Block Cam came from IAAF Productions Creative and Live Director Westbury Gillett, who felt the audience was missing a crucial moment of the drama by not being able to see the athletes’ faces at the start of sprint races.

“Traditional camera positions only showed the top or side of their heads as they took their marks,’’ Lord explained. “The new cameras within the blocks will capture that intense moment just before a race. Seiko has done a brilliant job of bringing this to life.”

The Chairman and Group CEO of Seiko Holdings Corporation, Shinji Hattori said: “We are very proud of the service that we have created for the IAAF World Athletics Championships Doha 2019.

“Our main responsibility is to deliver accurate, reliable and fast timing and measurement data and we remain 100% focussed on this, as our enhanced Start information System for sprints demonstrates. However, for Doha, we have also invested in new technologies that bring the sport closer to the fans like the ‘Block Cam’ system, and a new information board for the long and triple jumps. We hope that all of this helps bring new excitement and new fans to the great sport of athletics.”

The suite of new cameras being used by IAAF Productions will also include body cameras placed on officials (in the call room and officiating on the race walks course), drones, rail and wire cameras on the back straight, a rail camera in the tunnel between the warm-up track and stadium, a super slo-mo remote camera in the discus cage, and hand-held cameras for athletes to take on victory laps.