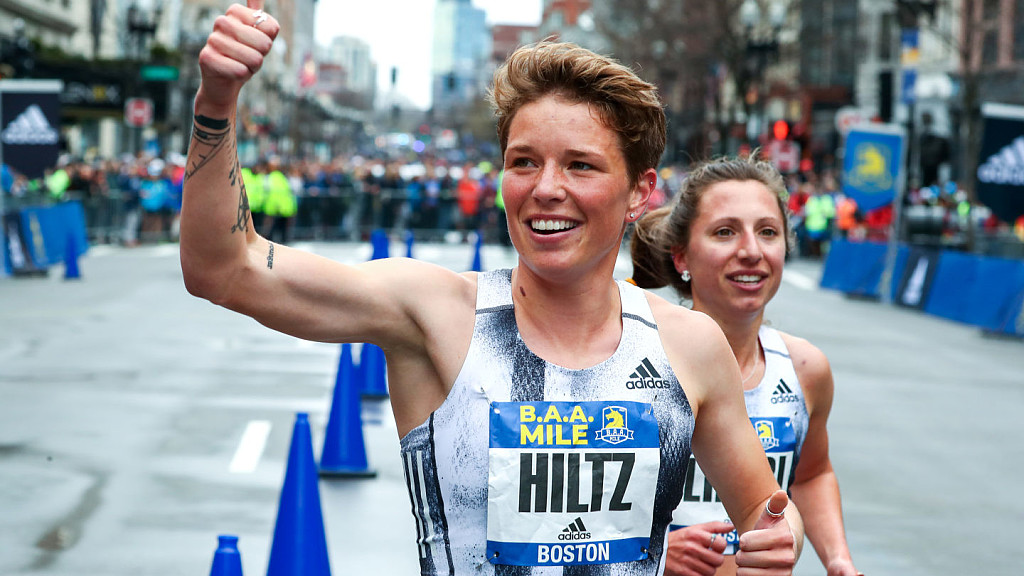 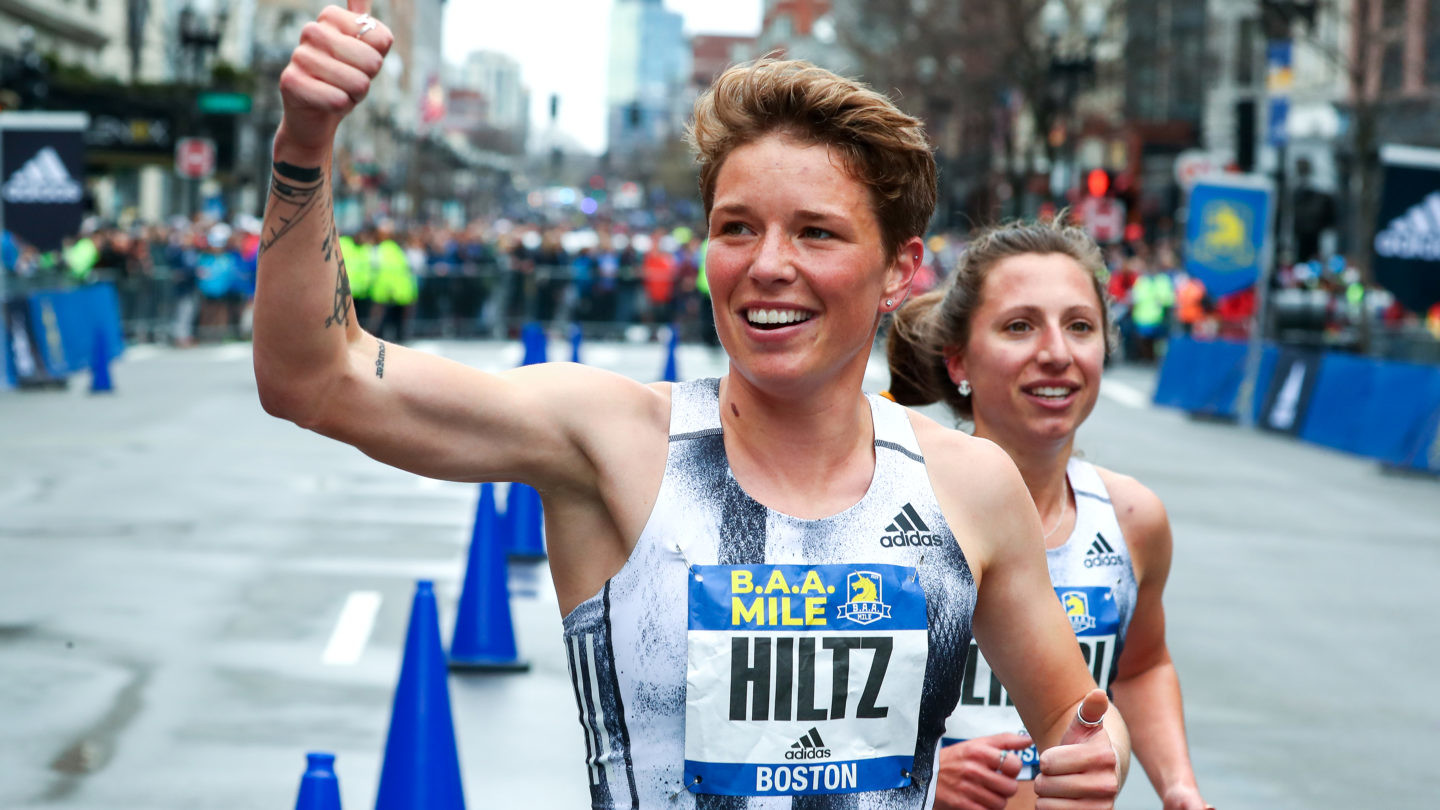 Nikki Hiltz will compete against a stacked field that includes Olympic medalist Jenny Simpson at the New Balance 5th Avenue Mile on Sept. 8.

Simpson will race for her record-extending eighth title in the event, which stretches 20 blocks down Manhattan’s most famous thoroughfare and is expected to draw nearly 8,000 runners across 24 heats. NBC will broadcast the professional races live at 9 a.m. PDT. 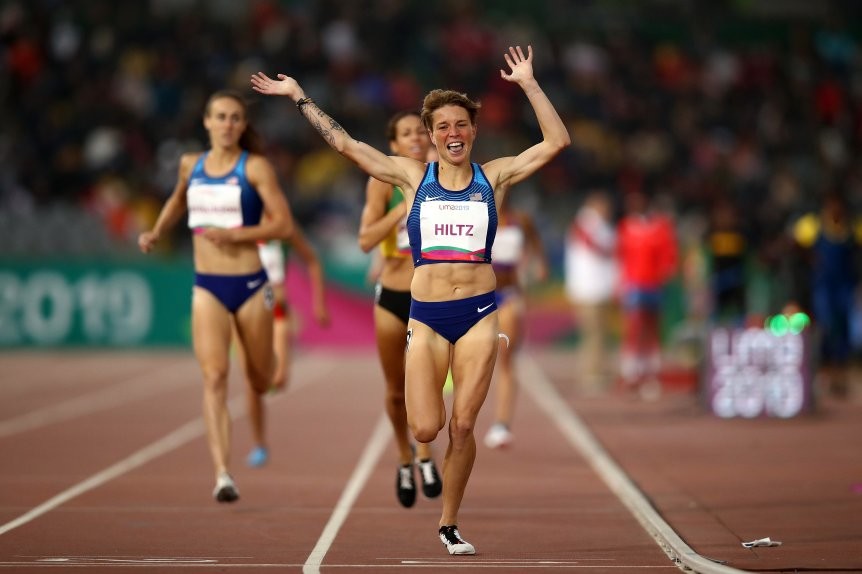 Hiltz, who recently won gold in the 1,500-meter race at the Pan American Games, has been America’s best road miler in 2019 with wins at the BAA Mile, adidas Boost Games Mile, and the USATF Road Mile Championships.

The race is expected to be her final tune-up before she competes in the 1,500 at the IAAF World Championships in Doha, Qatar, alongside Simpson and Shelby Houlihan. 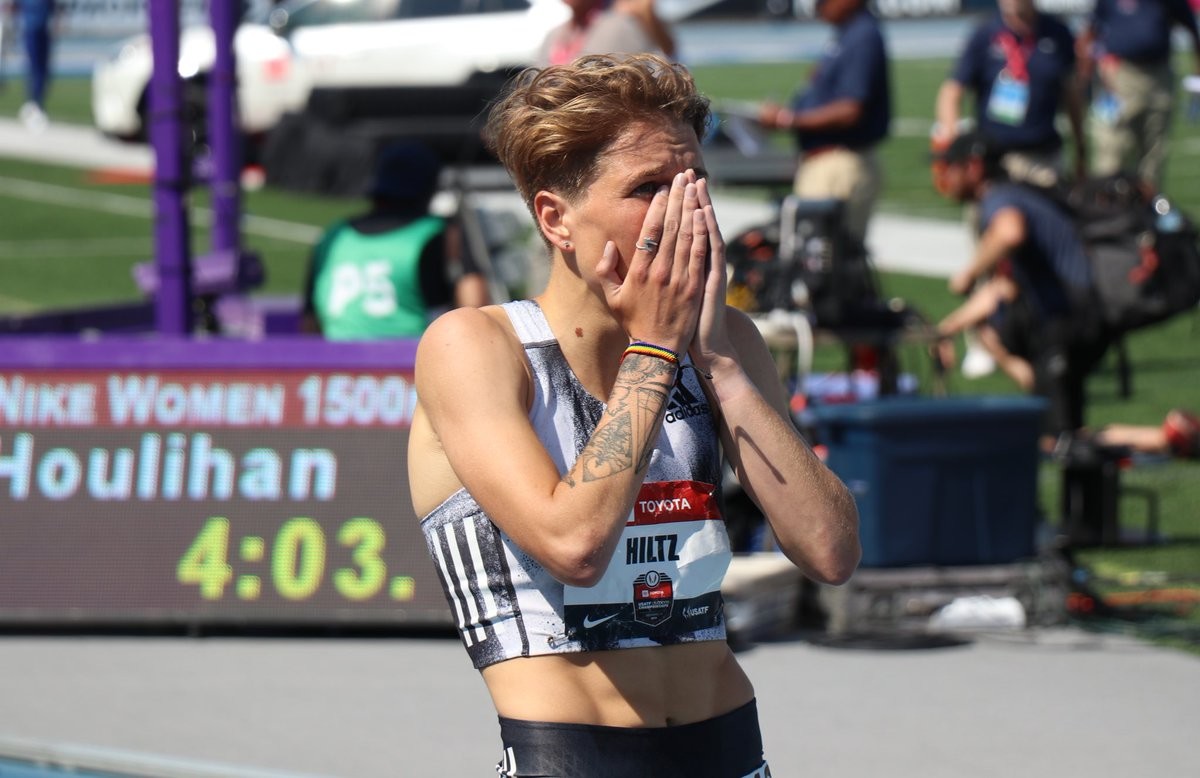 “Fast times don’t really give me confidence, but performances do,” she said. “I just want to race people. The Fifth Avenue Mile is an awesome race—I’m going to really go for it and it’ll be a really good springboard. It’s really what I need to be confident going into worlds.” 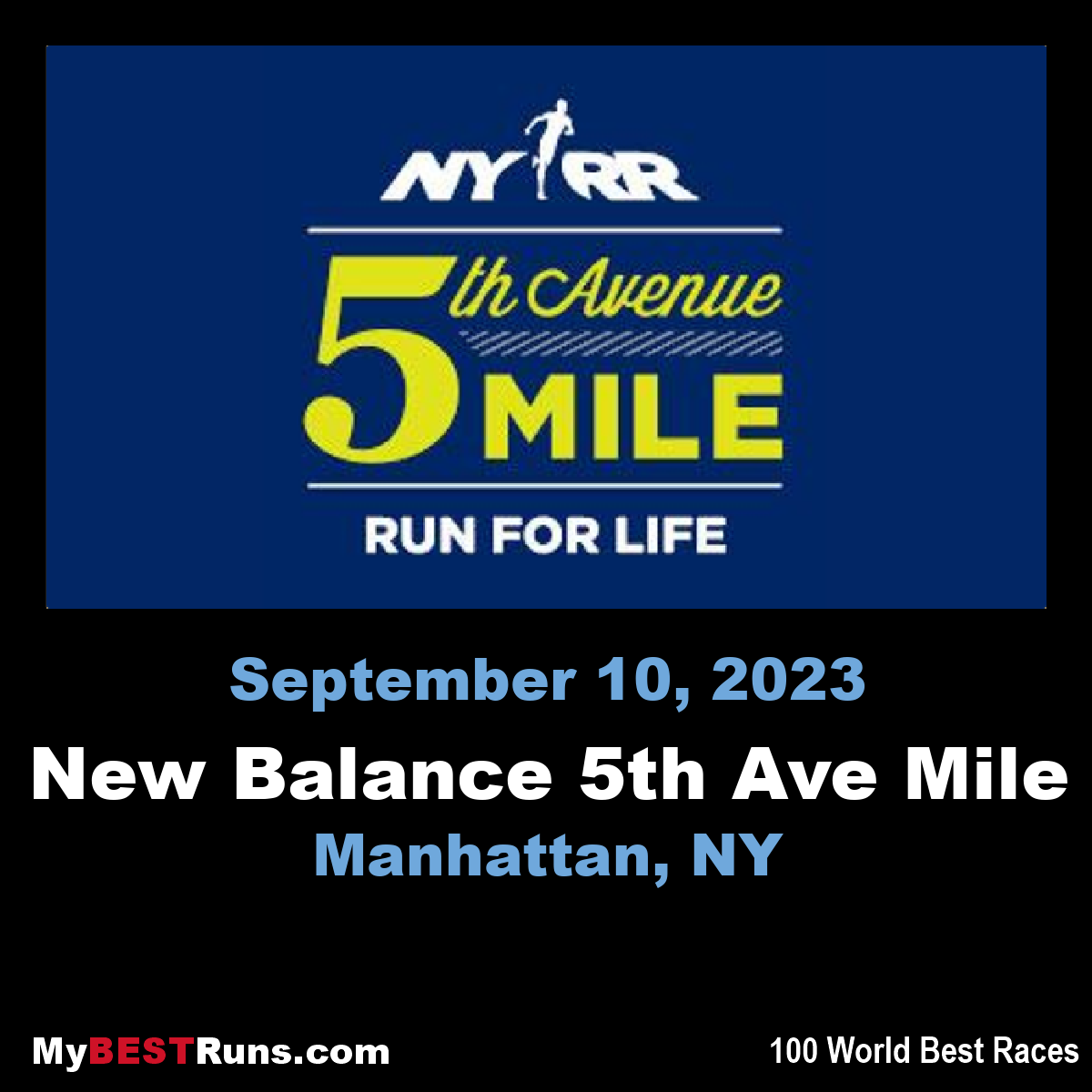