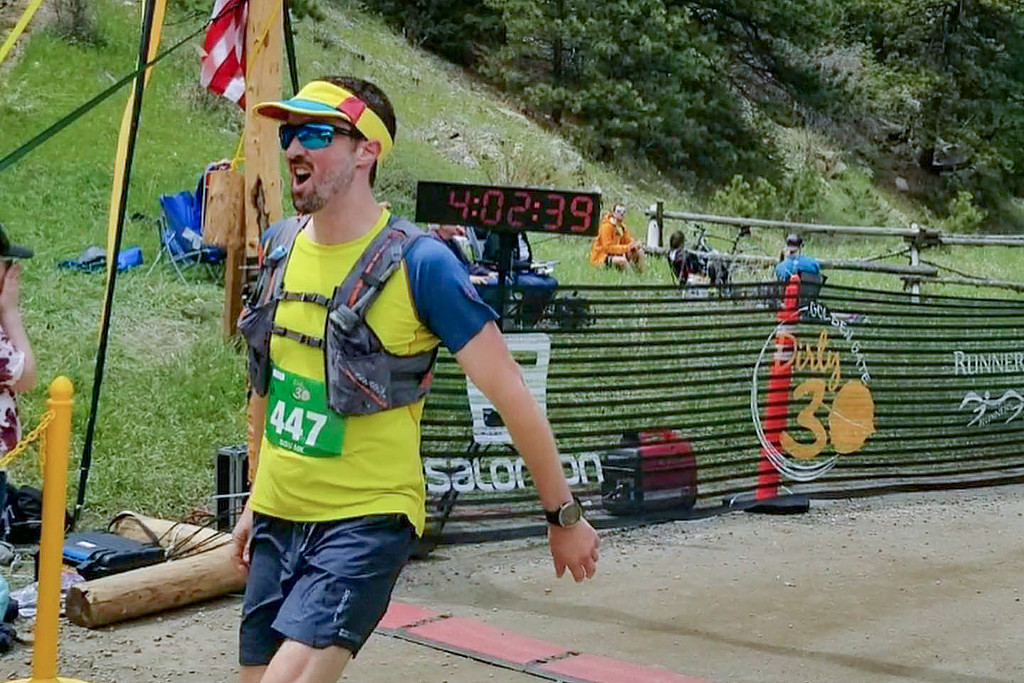 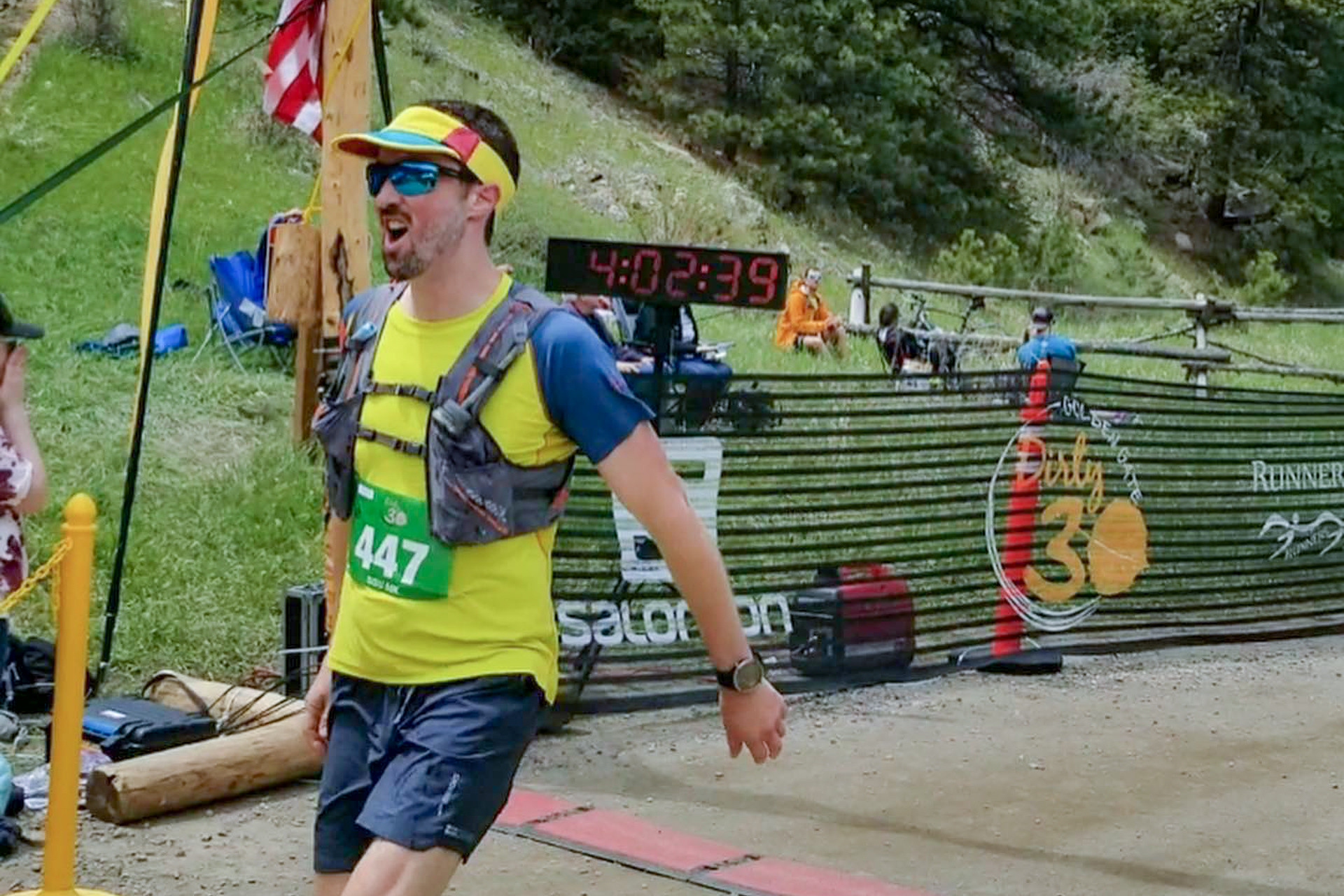 Armin Gooden was four years old in 1983 when the once-booming mining town of Leadville, Colorado – on the verge of economic devastation after the closure of Climax Mine in 1982 – hosted the first-ever Leadville Trail 100-mile run.

Race founder Ken Chlouber had organized the trail run in what’s considered North America’s highest incorporated town, elevation-wise. He hoped it would salvage Leadville from virtual ruin after more than 3,000 workers were left unemployed in the wake of the mine’s closure the year before.

On Saturday, Aug. 17, Gooden will be four decades old when he tries his hand – well, legs – at the iconic 100-mile course which snakes 50 miles out and back through the Colorado Rockies. Terrain is comprised mostly of forest trails with a few mountain roads mixed in, its website says. 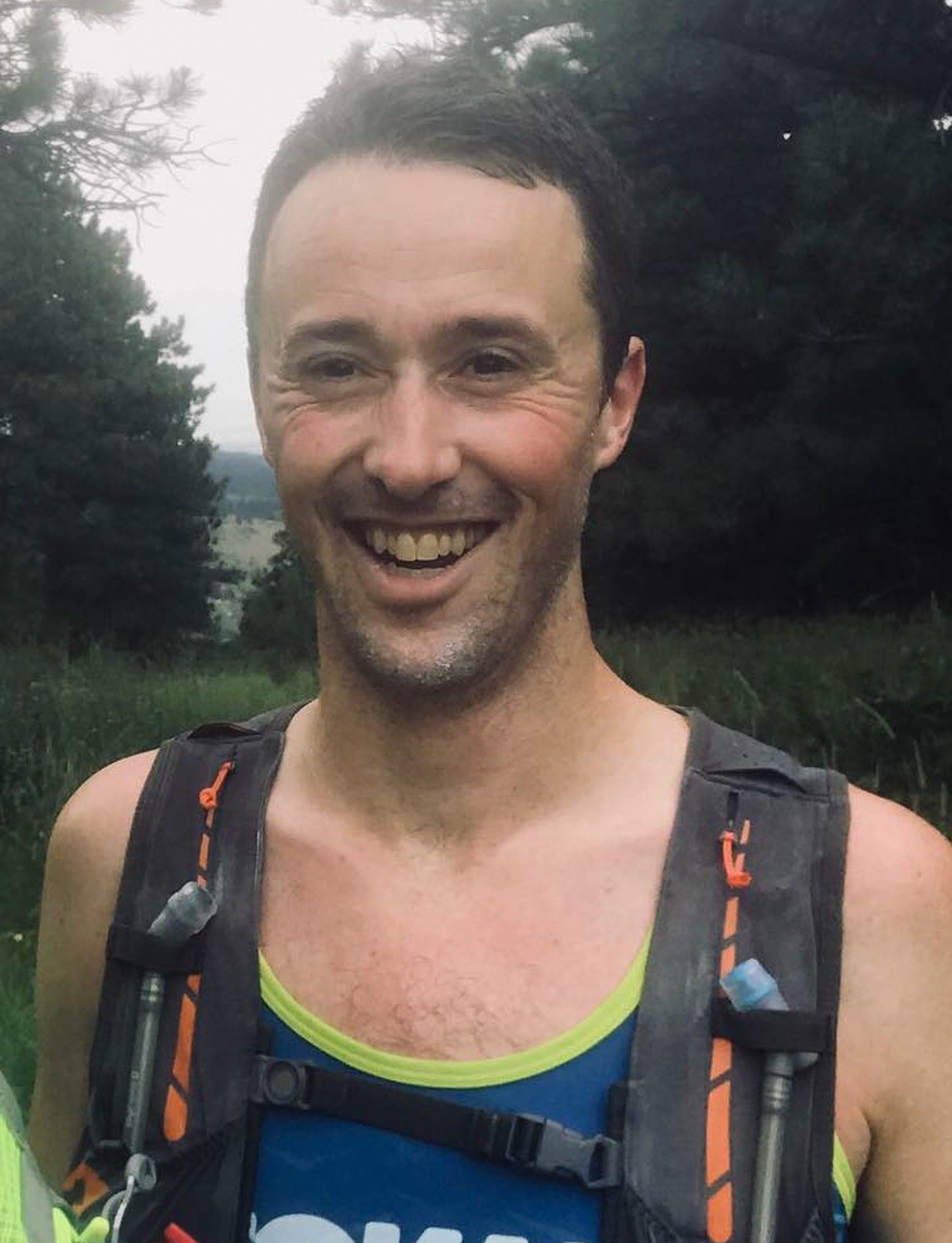 Gooden, whose 40th birthday fell on this past Sunday, is a 1997 graduate of Buckhannon-Upshur High School. His mom, Idress, and dad, Dave, still live in Upshur County.

But they’ll be in Leadville at 4:30 a.m. sharp Saturday, when the race begins. The Leadville 100’s lowest point measures about 9,200 feet and its highest peak 12,600 feet. That point is known as Hope Pass – or ‘Hopeless Pass’ by runners “because it crushes souls and destroys dreams,” Gooden says. In fact, a local CBS station out of Twin Lakes, Colorado, on Thursday reported that a 28-member team of llamas and their human guides hauled approximately 3,000 pounds of food, drinks and gear up to an aid station at Hope Pass.

The primary question that runners who do ultra-marathons– especially hundred-mile ultra-marathons – face is: “Why?” Why subject yourself to such a “mid-life suffer-fest,” as Gooden put it? After all, only about 50 percent of runners who qualify through the lottery actually complete the Leadville 100, Gooden said. Others must drop out if they don’t make various cut-off points throughout the course, including completing the first 50 miles in 14 hours or under.For Gooden, who’s now a resident of a Denver-area suburb, the thirst to complete the Leadville 100 began as a mode of mental survival.“I had a really rough year in life the past year-and-a-half,” Gooden said. “I did this huge climbing trip in Alaska at Denali National Park, and I sort of cheated death after surviving this crazy storm. I had gone through a really bad divorce, and I was in no mental space to run, but I needed some kind of outlet.”

“A good friend of mine knew I wasn’t in the best place, so he said, ‘You’re going to start running again, and you’re going to pace me in the Leadville 100,’” Gooden recalled. “Life just kind of gave me what I needed.”

“It was pretty awe-inspiring,” Gooden said. “I muled for him. I carried all his water and food. It really allows you to experience team camaraderie. I knew right then and there – I decided, ‘I’m doing this next year.’”

Of course, it wasn’t exactly Gooden’s first rodeo when it came to running. 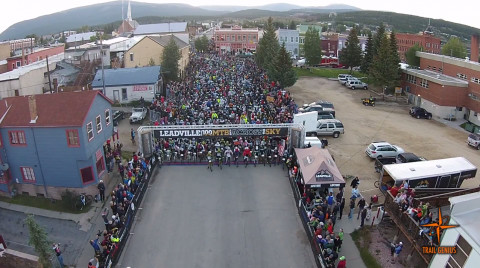 He was a standout cross-country and track and field runner in high school who was recently inducted into the Buckhannon-Upshur High School Athletic Hall of Fame as a member of the school’s undefeated state champion cross-country team in 1993. Gooden went on to run at Frostburg State University in Maryland. However, his college career ended when he was plagued by persistent lower back pain.

“I actually quit running in college because I had so much lower back pain,” he recalled. “I can go for a seven-hour run now and have no lower back pain.”

Combined with natural running talent, Gooden, who works as an emergency room nurse, has always had an appetite for adventure. In addition to Denali National Park in 2018, he’s also mountain-climbed in the Peruvian Andes and Island Peak in Nepal. He completed the Grand Traverse Ski Mountaineering Race from Aspen to Crested Butte, Colorado, as well as the Dirty 30 50K – about 31 miles – in June 2019, too. 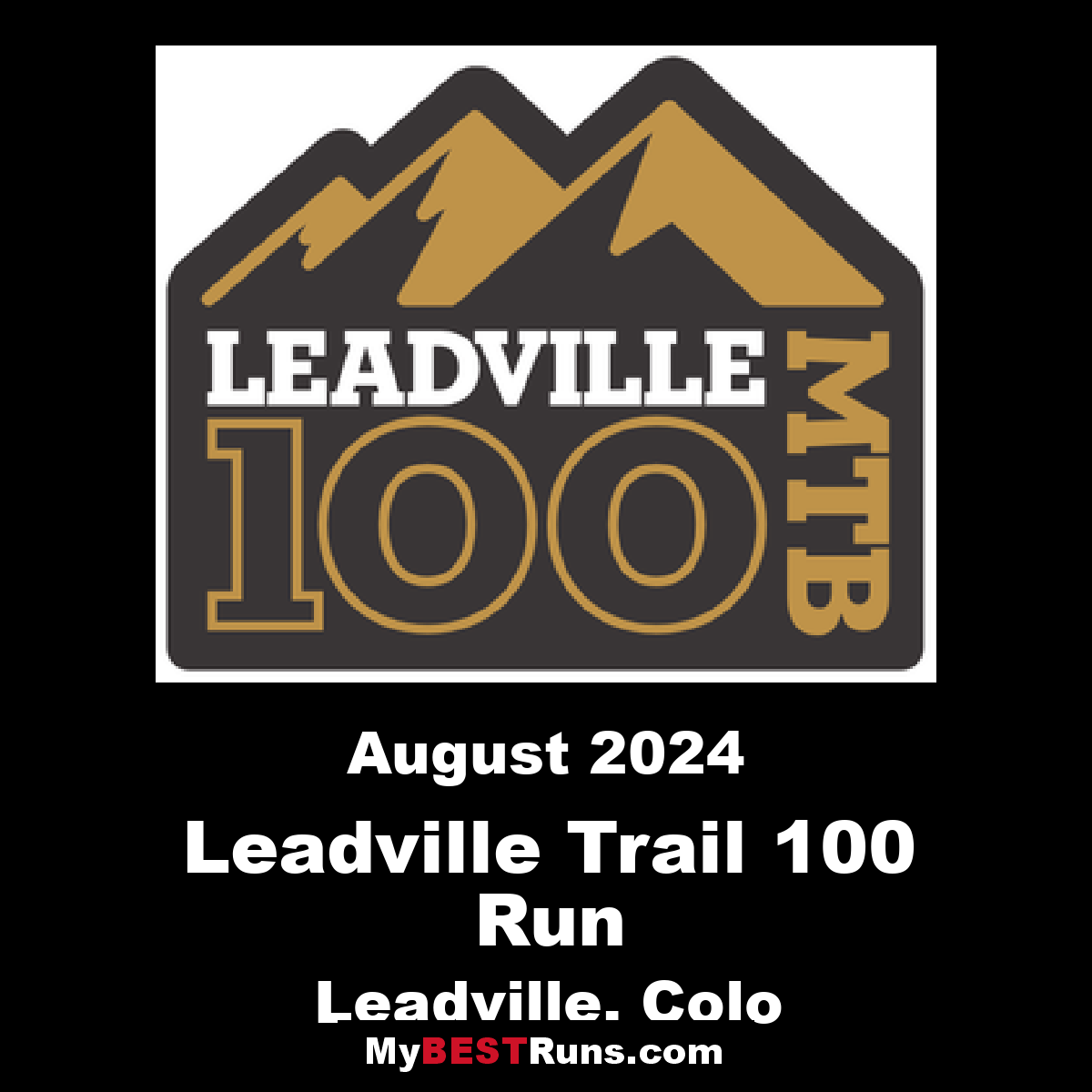