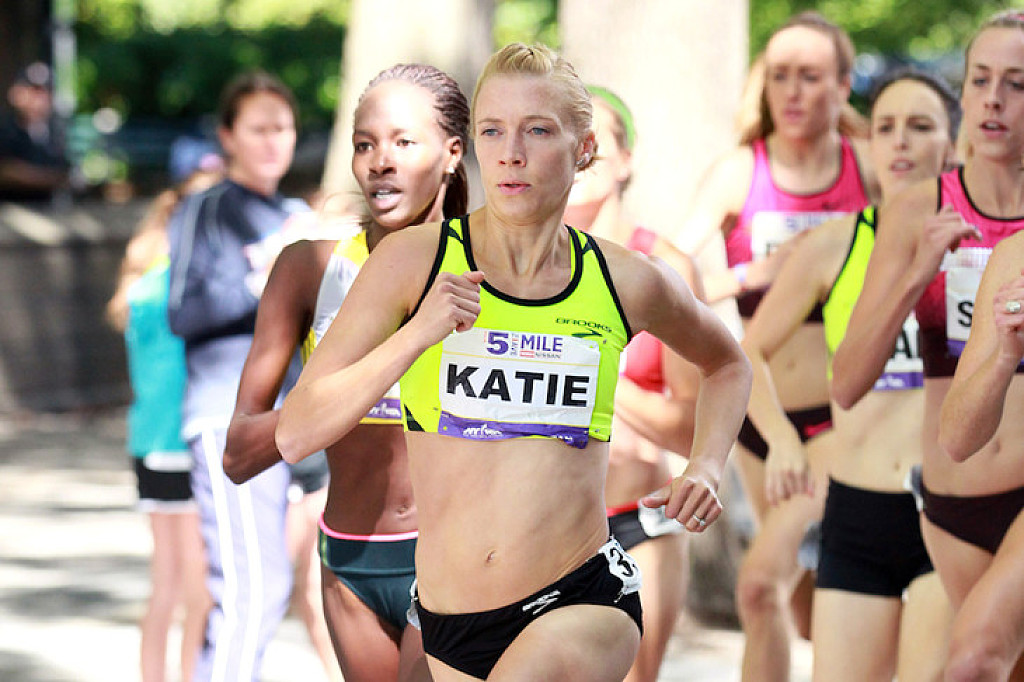 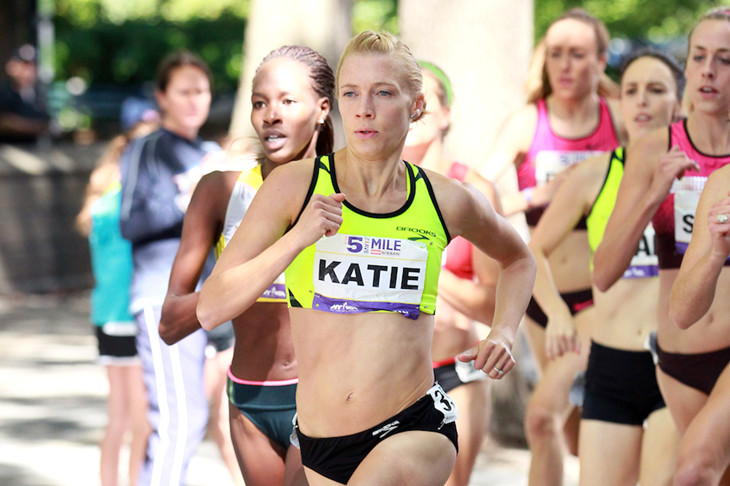 Katie Mackey, the only three-time winner in the race’s history, and Tripp Hurt, the reigning USA 1 Mile Road Champion, lead the fields for the 24th Aetna Falmouth Elite Mile

Katie Mackey, the only three-time winner in the race’s history, and Tripp Hurt, the reigning USA 1 Mile Road Champion, lead the fields for the 24th Aetna Falmouth Elite Mile on August 17, organizers announced today. The mile is part of the Falmouth Track Festival, held the evening before the New Balance Falmouth Road Race.

The Aetna Falmouth Elite Mile will begin at 5 p.m. on Saturday, August 17, on the James T. Kalperis Track at Falmouth High School. Total prize purse for the men’s and women’s fields is $15,000, not including possible time bonuses, with the winners each taking home $3,500. 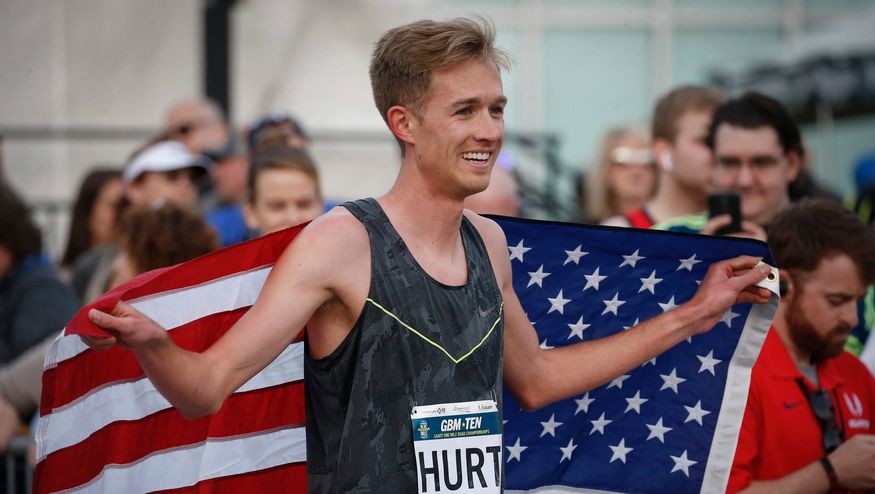 Beginning with the SBLI Family Fun Run and followed by the Aetna Falmouth Elite Mile and the Tommy Cochary High School Mile, the track festival will be streamed live on the New Balance Falmouth Road Race Facebook page beginning at 4 p.m.

Also among the headliners in the women’s race is Heather Kampf, a member of the same medal-winning relay team as Mackey and a four-time USA 1 Mile Road Champion. After three events, Kampf and Hurt lead the standings in the 2019 Bring Back the Mile Grand Prix Tour, on which the Aetna Falmouth Elite Mile is the fourth stop. 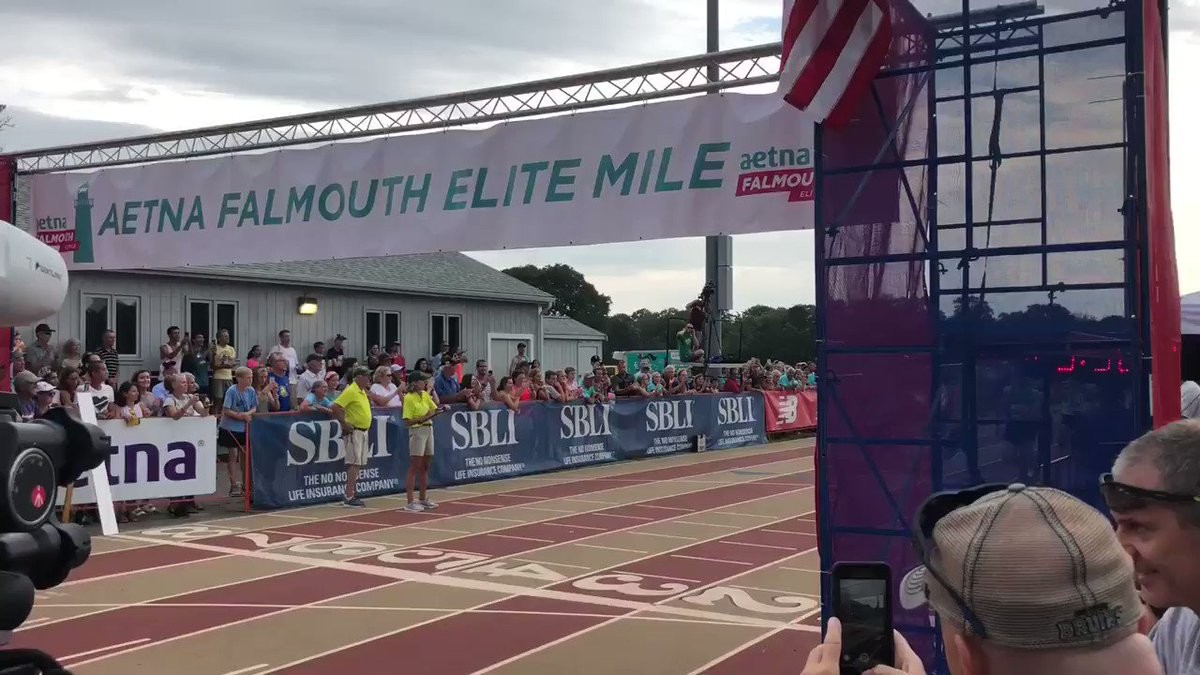 Challenging Mackey and Kampf will be Cory McGee, who was fourth in the 2015 Pan American Games at 1500 meters and won the Sir Walter Miler on August 2 in 4:27.87; Stephanie Garcia, a two-time member of Team USA at the IAAF World Championships in the 3000-meter steeplechase (2011, 2015); Allie Buchalski, 2018 NCAA 5000-meter runner-up; Jessica Harris, third at 1500 meters in the 2019 NCAA Championships; Lianne Farber, a three-time All-American at the University of North Carolina who runs for Team New Balance Boston; Eleanor Fulton, a two-time member of Team USA for the mixed relay at the IAAF World Cross Country Championships (2017, 2019); Vanessa Fraser, fourth in the 2018 NCAA 5000 meters; Dana Giordano, third at 1500 meters in 2016 NCAA Championships, who competes on the B.A.A. High Performance Team and has a family home in Woods Hole; and Heather MacLean, a Massachusetts state champion out of Peabody High School and an All-American while at UMass-Amherst who just finished seventh at USATF Outdoor Nationals in a personal best 4:05.27.

O’Toole, whose 4:01.89 mile while running for The Middlesex School was the fastest high school mile in the U.S. in 2014, won the Tommy Cochary High School Mile here in 2013, and still holds the meet record. At the Aetna Falmouth Elite Mile, O’Toole will be attempting to break the 4-minute barrier for the first time. 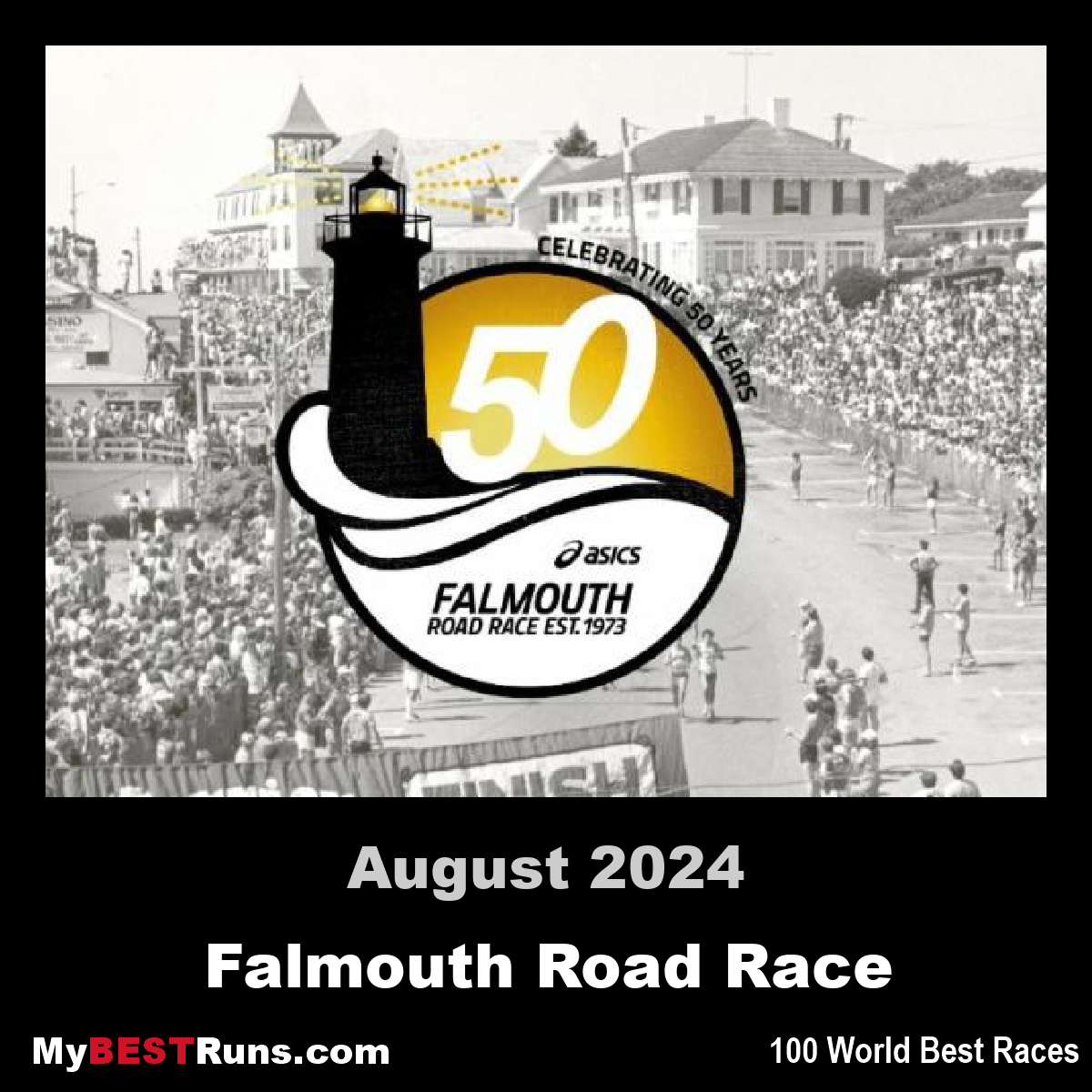