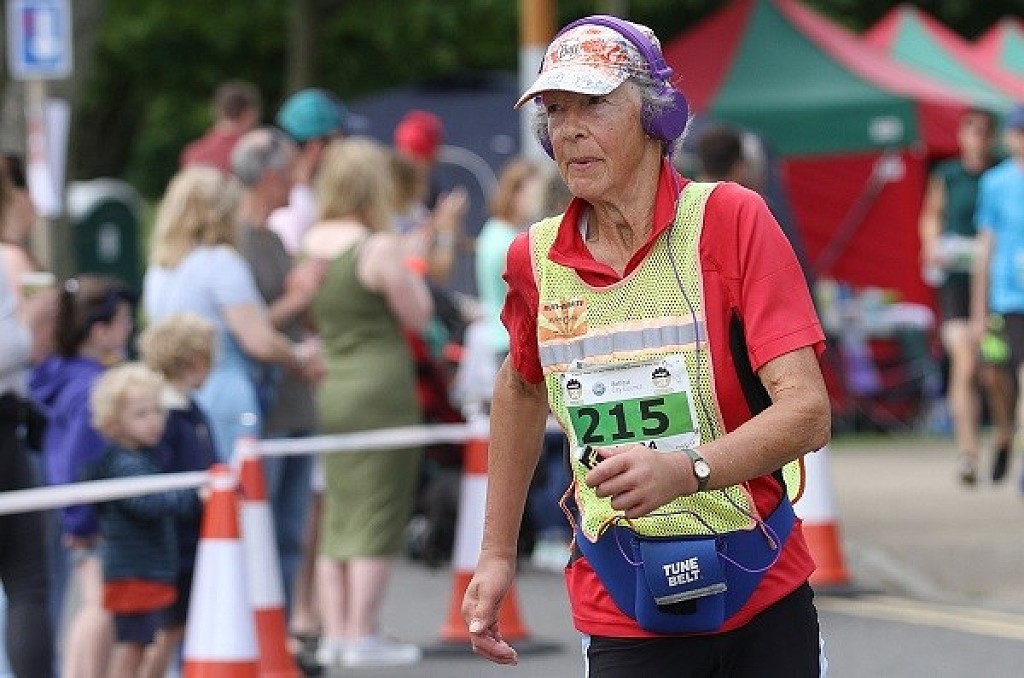 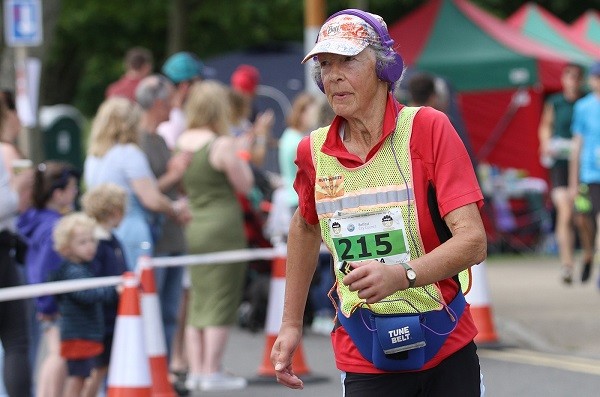 The Dorset woman firstly broke the 100-mile mark in just 21 hours, 15 minutes and 33 seconds - the 204th time she had gone over 100 miles in a race - before going on to beat Shirley Young's long-standing world age-group record for the 24 hours.

By the time the race had finished, Brown had travelled nearly four miles further than Young's record, hitting just over 113 miles (182km), and amazingly she didn't run once, walking the entire distance.

Defying her age, Brown's performance saw her finish in a very impressive 24th place in the overall standings in a field that had 225 runners set off from the starting line.

In all, Brown's record-breaking feats mean that four world records have been set at Victoria Park in the last three years, which has put the Energia24 into the Guinness Book of Records.

At the top of the field, it was an absorbing battle for the three podium places, with three Cork men in the running until the very end. 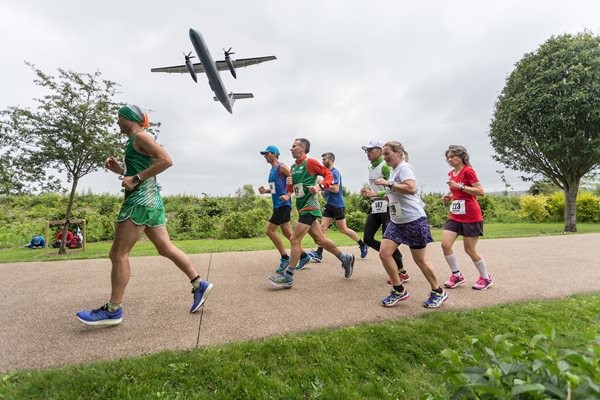 The women's race there was plenty of drama as Therese Falk of Norway had led for substantial parts of the contest, only to see Finnish competitor Paula Wright finish strongly and take the victory at 136 miles (218km). 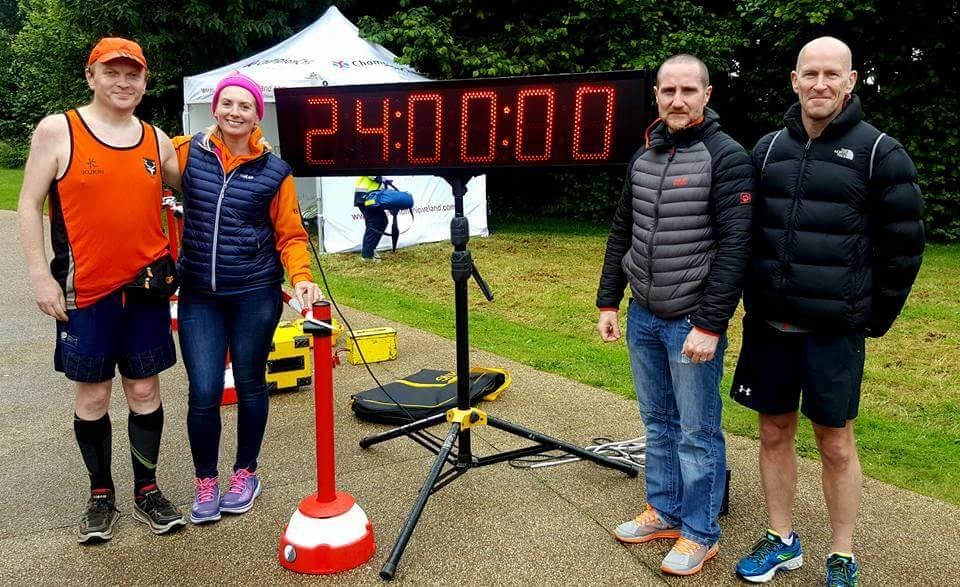 The Dublin Bay Running Club record, set at the Mary Peters Track back in 2015, proved no match for the four as they added another 15 miles onto it, finishing at 208 miles (335km), which will likely not be broken for a long time.