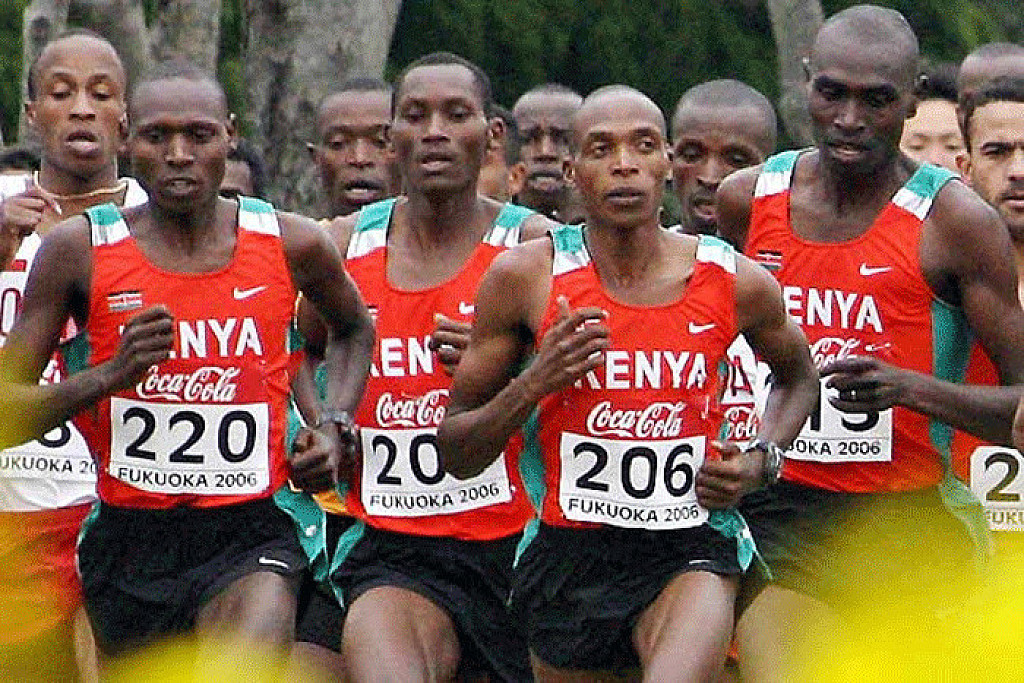 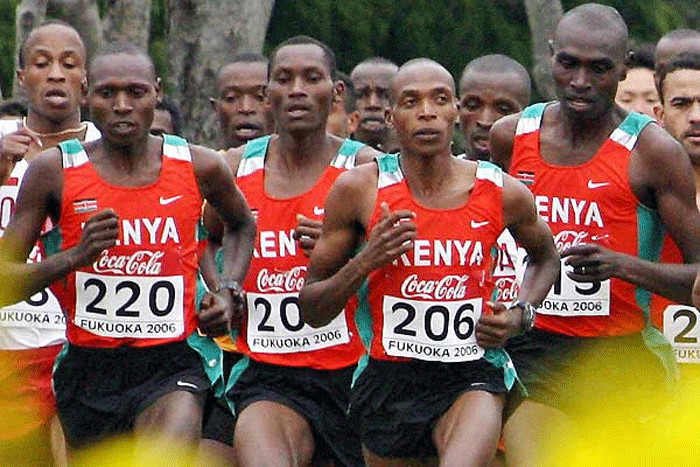 Kenya has eliminated the wildcard selection criteria for its elite athletes seeking to make the team to the IAAF World Championships in Doha, Qatar in October

Athletics Kenya (AK) president Jack Tuwei, however, said that reigning world champions and Diamond League Trophy winners would be exempted from the national trials set for Nairobi from August 20 to 22.

"Unlike previous editions, this year only athletes finishing the trials in positions one to three will be assured of an automatic ticket to the World Championships. The criteria is simple; it will be 1, 2 and 3 across the finish line," said Tuwei on Tuesday in Nairobi.

Kenya hopes to send a huge team to Doha, with over 70 athletes expected to make the cut. However, to be considered for selection, every athlete must have achieved the IAAF-mandated qualifying standard in each event.

"Currently, only a few athletes have attained these conditions and therefore there is a need for the coaches and athletes to check their status with Athletics Kenya," said AK competition team leader Paul Mutwii.

Two years ago, Kenya amassed 11 medals - five gold, two silver and four bronze - to finish second behind the United States in the medal standings at the 2017 IAAF World Championships in London. Mutwii believes the team has the capacity to recapture the overall title they claimed at Beijing 2015, and wants every athlete to study the championship program to decide if it is possible to double up in certain events. 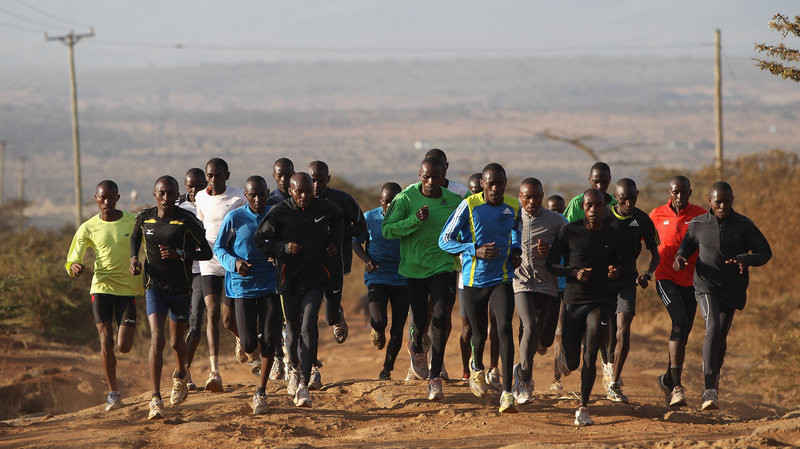 "We will not deny any athlete who intends to double up at the World Championships as long as the program allows," said Mutwii. "But they must focus more on their traditional event before considering other races."

World 5,000m and 1,500m champions Hellen Obiri and Elijah Manangoi have already hinted at doubling up in Doha.

Along with athletes from Ethiopia, Morocco, Ukraine and Russia, Kenya will also be subject to strict anti-doping measures, and athletes will have to undergo three separate anti-doping tests to be eligible to compete in Doha. 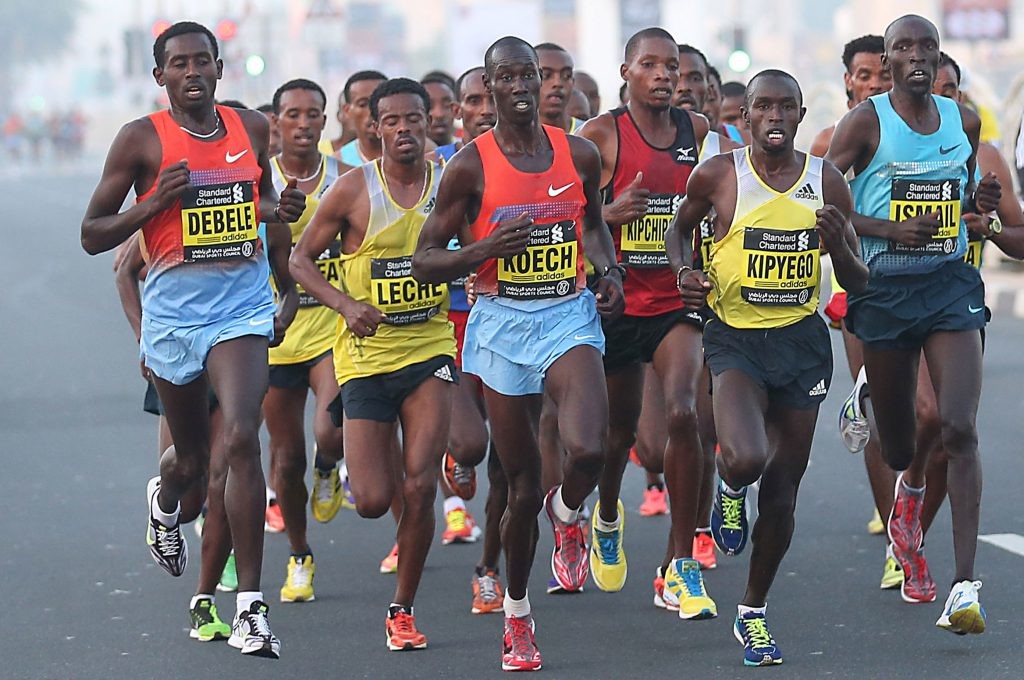 "All athletes must fulfill the anti-doping requirements by the AIU (Athletics Integrity Unit) of the IAAF. It requires the selected athlete to have undergone three out-of-competition and same number of in-competition anti-doping tests before the selection date," said Tuwei.

So far, six athletes have tested positive this year as the AIU and the World Anti-Doping Agency (WADA) tighten the noose on Kenya in an effort to curb doping and have a clean championship.