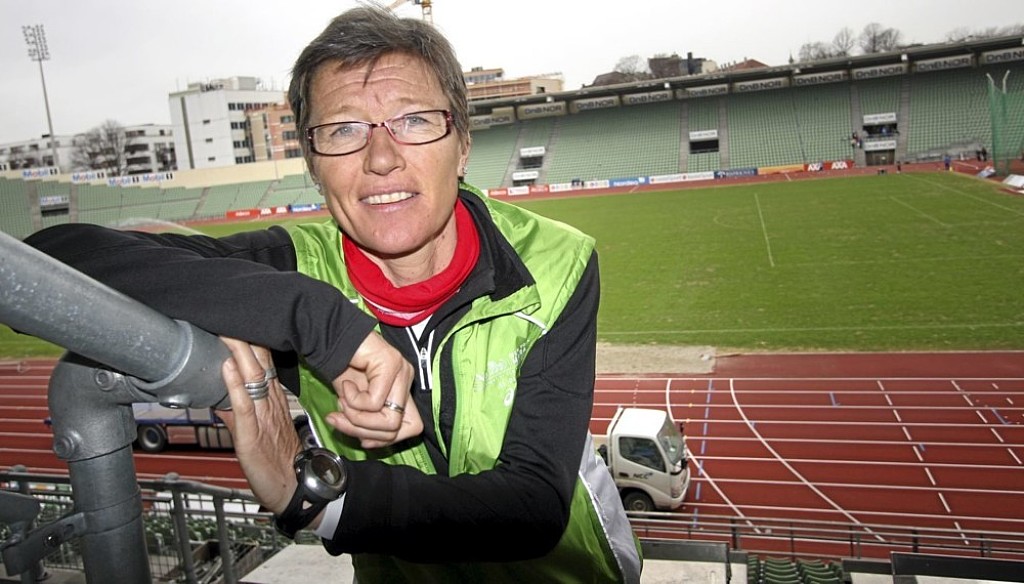 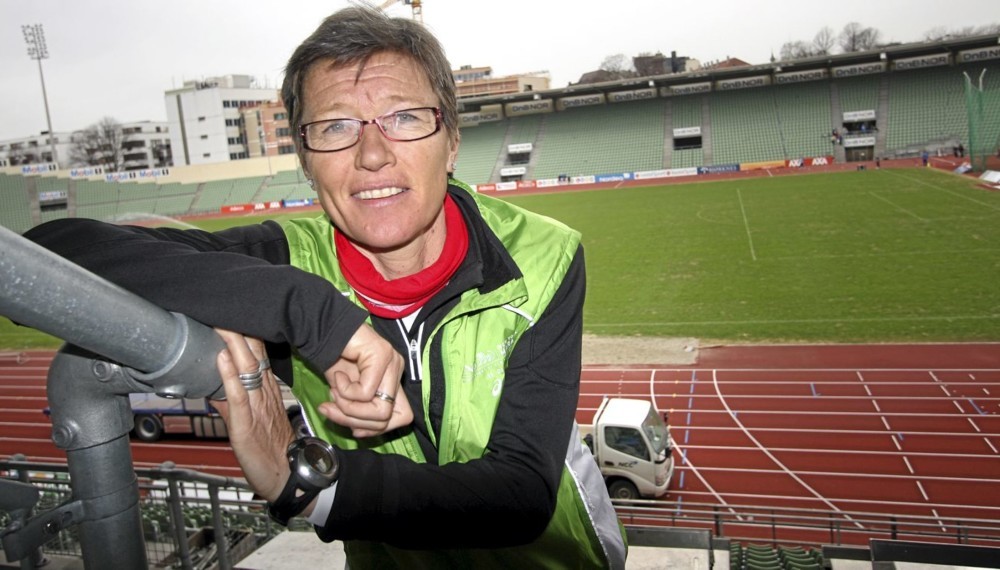 Kosice Marathon organizers are honored that Ingrid Kristiansen, one of the best distance runners in history, will visit Kosice in October as a special guest of the Kosice Peace Marathon.

She was the first woman to become world champion – on the track, road and cross-country. She broke many world records and took many victories at great marathons around the world. 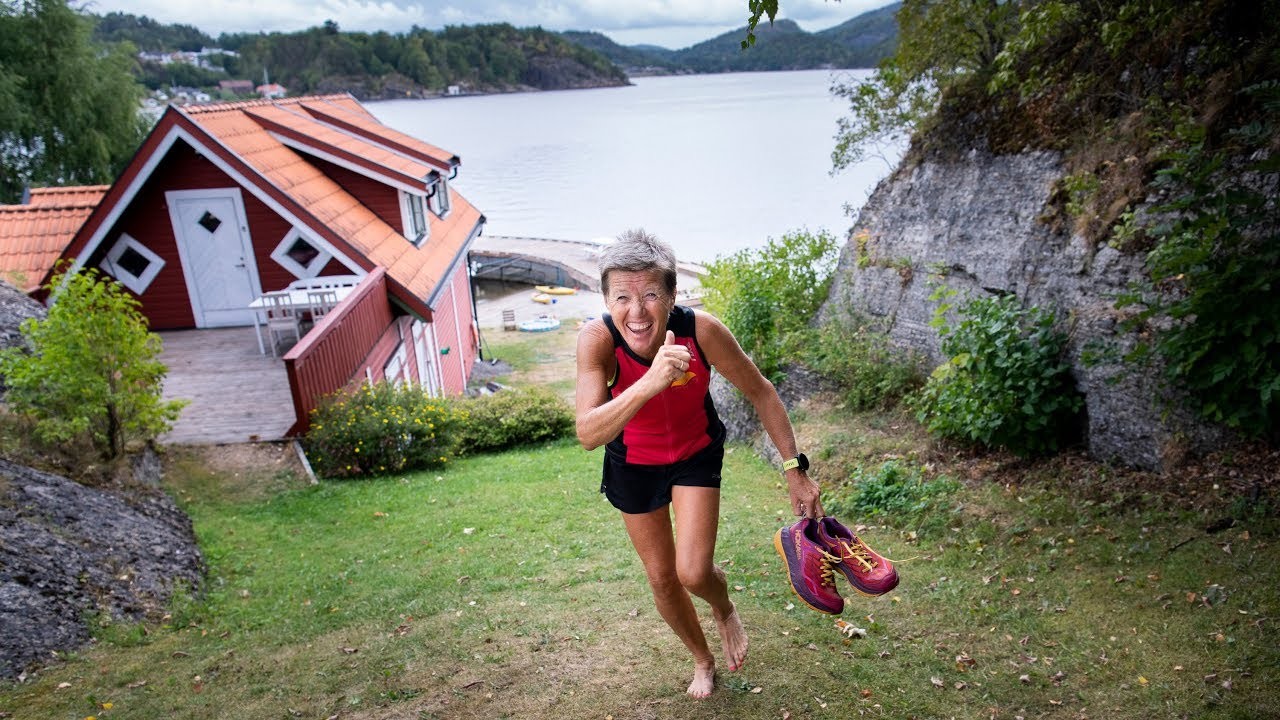 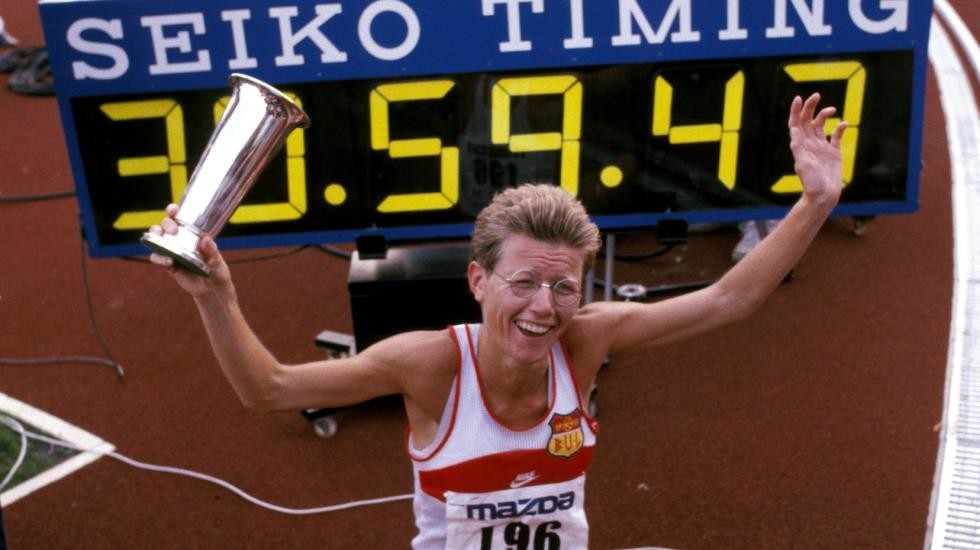 That same year her winning time in the London Marathon, 2:21:06, stood as a world record for 13 years. She won the London Marathon four times, the Boston Marathon twice as well as the New York and Chicago marathons. Her greatest success on the track was becoming world champion at 10,000m in Rome in 1987.

She attends the Kosice Marathon, founded in 1924 and second only to the Boston Marathon in longevity, as part of the “In the Footsteps of Marathon Legends” project. 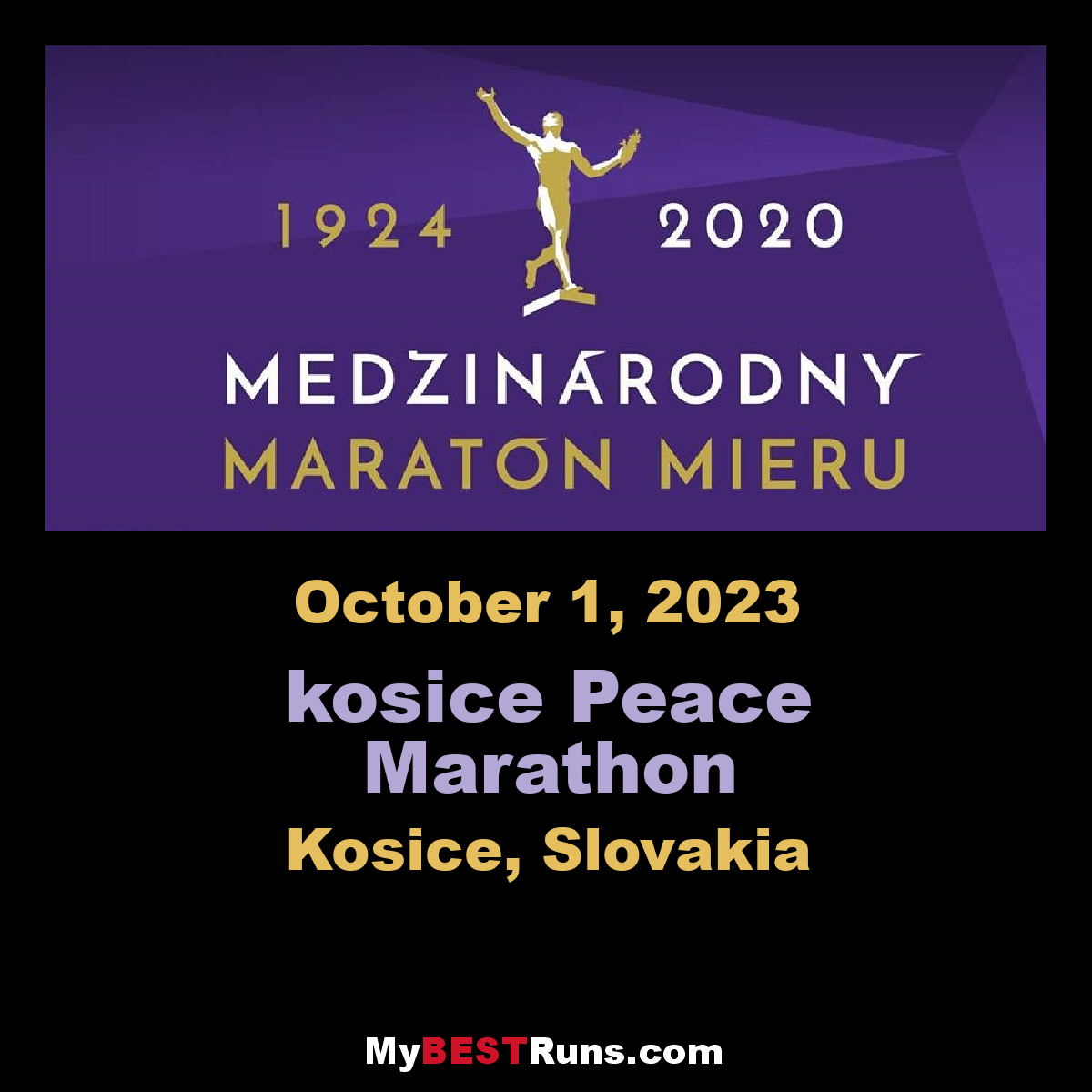 The Kosice Peace Marathon is the oldest European marathon.This year for the organizers of Kosice Peace Marathon is also about memories and flashbacks. One of the fastest marathon courses has been created in Košice 20 years ago on that occasion it was the 1997 IAAF World Half Marathon Champioships. Tegla Loroupe and Shem Kororia were awarded from the hands of...