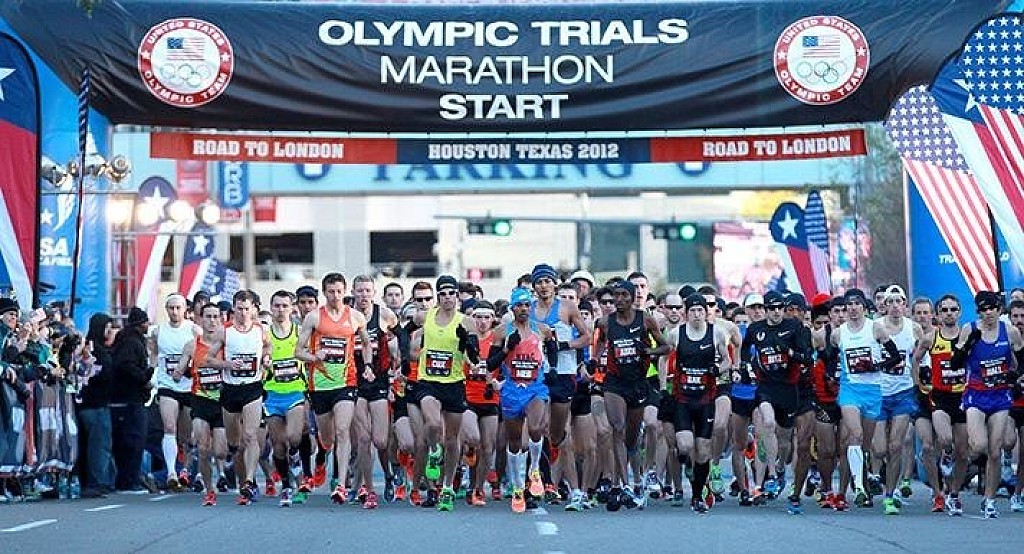 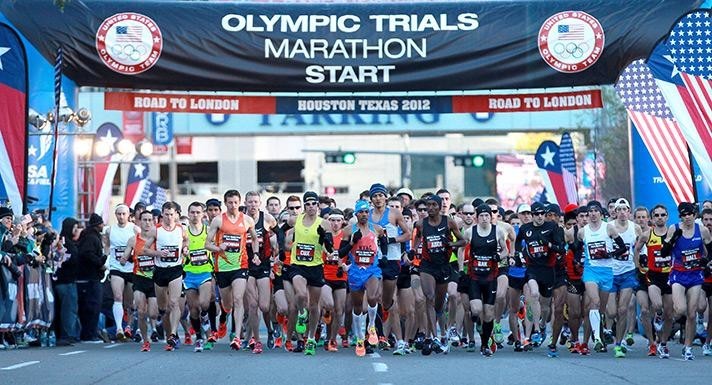 Everything you need to know about 2020 US Olympic Marathon trials

The selection policy for the 2020 US Olympic marathon team, cloudy for months after the IAAF announced in March that the qualification process for the 2020 Olympic Games is changing, is quietly beginning to take shape. For those wishing to preserve the best thing about the US Olympic Marathon Trials — top three across the line make the team — there was some good news, but there remains work to be done. After speaking with sources at the IAAF and USATF, here’s where we stand eight months from the Olympic Trials, which will be held in Atlanta on February 29.

The first bit of news trickled out on June 25 in the IAAF Athlete Representative Newsletter, which was promptly shared by agent Dan Lilot on Twitter. The update? After lobbying from USATF, the IAAF Council approved that “national Tokyo 2020 Olympic selection championship/trials in the men’s and/or women’s marathon, held in 2019 or 2020, may be granted Gold Label status if requested by the Member Federations and if the race can meet the Gold Label requirement for number of Gold Label athletes.”

So what the IAAF is saying is that USATF doesn’t have to worry about the field at the 2019 USATF Marathon Championships; as long as the Trials has enough Gold Label athletes, it can be granted Gold Label status. 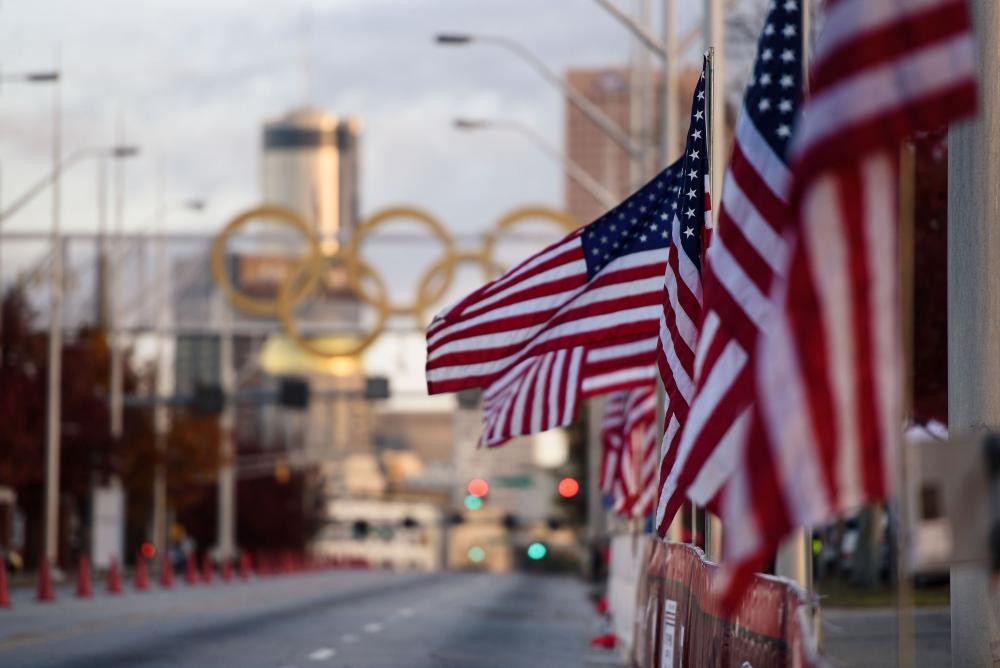 This is good news for American women. Remember, an athlete automatically achieves the Olympic standard by finishing in the top five at a Gold Label marathon. And the women’s race at the US Olympic Trials should have no problem hitting the minimum Gold Label requirements; 11 American women had Gold Label status in 2019, and as of the most recent world rankings, 10 are on track to earn it in 2020. That means that on the women’s side, the Olympic Trials will be able to use the “top three make the team” model. (Also note that Japan, which is holding its first Olympic marathon trials in September, will easily meet the criteria on the men’s and women’s side).

That may not sound like a huge deal, considering nine American women already have the Olympic standard. But consider two women who do not have the standard: Amy Cragg and Shalane Flanagan, both members of the 2016 Olympic team. If it’s a bad weather day on the hilly Atlanta course, it’s not out of the question that third place could be slower than the Olympic time standard of 2:29:30 (Flanagan finished third at the ’16 Trials in 2:29:19). Achieving Gold Label status puts any of those worries to bed. That’s a win for USATF. 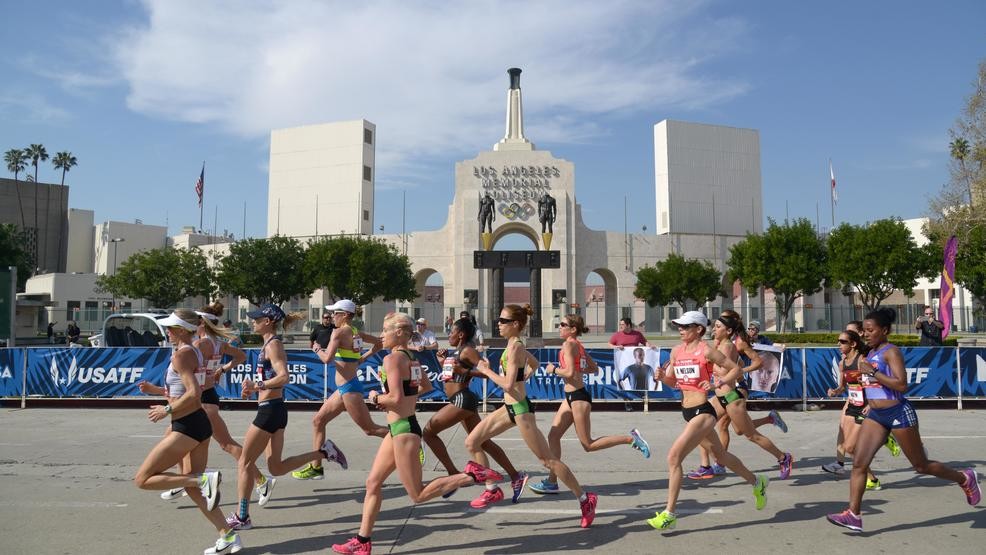 On the men’s side, USATF still has some work to do. Only one American man, Galen Rupp, qualified for Gold Label status in the marathon in 2019. And right now, Rupp is the only American man on track to earn it again in 2020 (Scott Fauble and Jared Ward are just outside, at #205 and #210 in the current world rankings).

That means that, based on the criteria the IAAF announced on June 25, there’s no way that the men’s race at the Olympic Trials will qualify for Gold Label status. And the men are the ones who need it: Fauble and Ward are the only Americans with the Olympic standard, and the time standard of 2:11:30 could be tough to hit on the day in Atlanta.