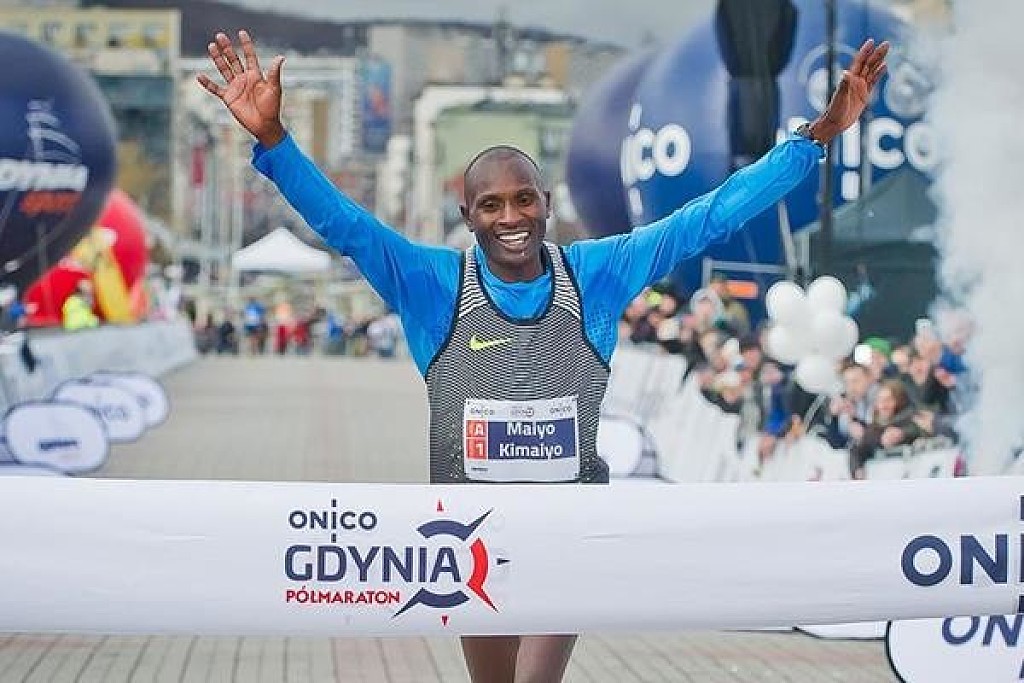 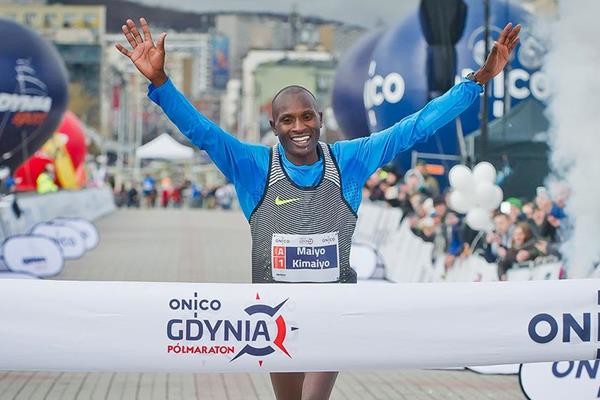 The third annual Gdynia Half Marathon has Hillary Maiyo and last year’s runner-up Christine Oigo on the starting line. This year’s race took on new significance after Gdynia was chosen to host the 2020 IAAF World Half Marathon Championships. A field of nearly 7000 runners will be competing. The race may not have a long history, but Maiyo has already become a repeat winner, taking victories in both 2016 and 2017, the former in a course record of 1:02:41. In recent years, the Kenyan has raced prolifically in Poland, with more than a dozen half marathon victories, including six in 2017 alone (with two of them coming on consecutive days). Poland's Marcin Chabowski will be hoping to keep pace with the leading contenders. The 2005 European U20 steeplechase champion has in recent years been Poland's top half marathon specialist. While his best of 1:02:26 dates back to 2011, he has been successful over the distance more recently with a fourth-place finish at the 2016 European Championships and wins in Poznan and Warsaw last year. (03/16/2018) ⚡AMP