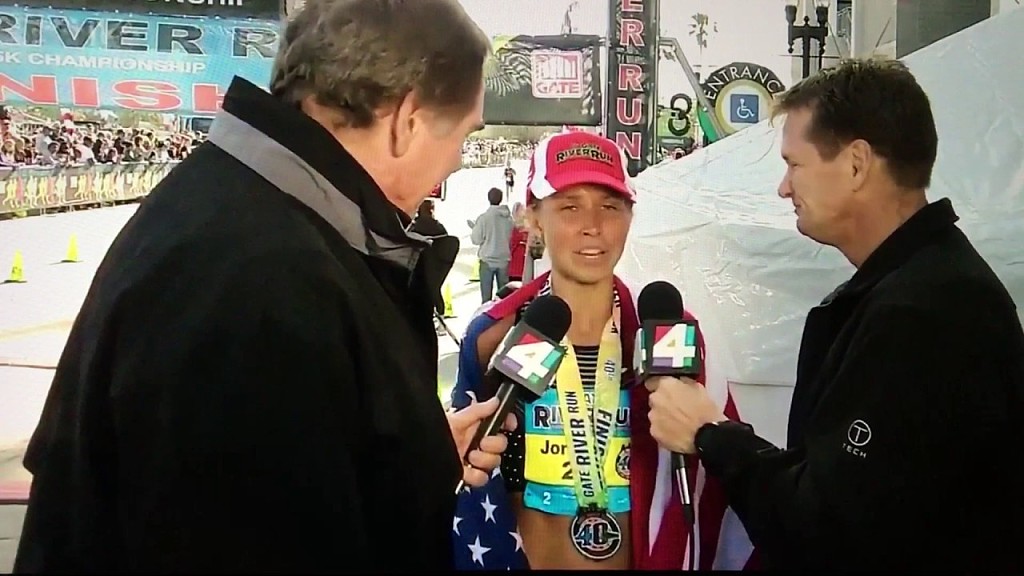 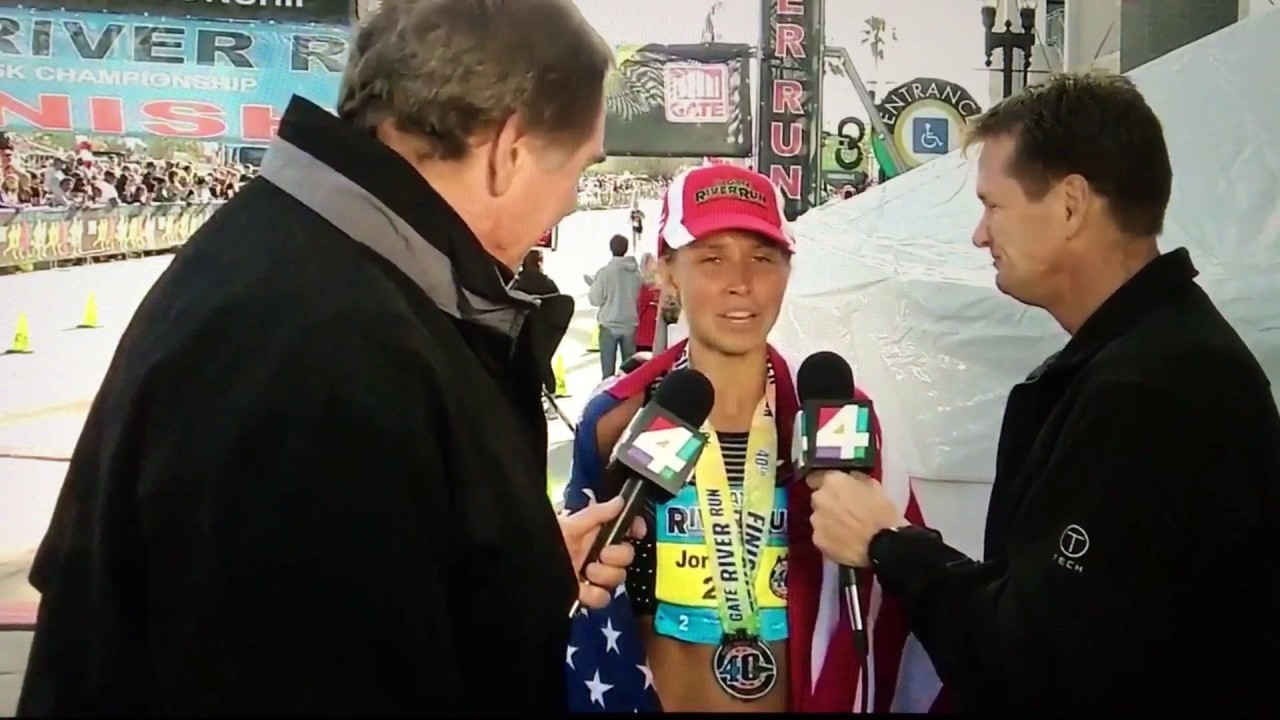 In the women’s race, at the Gate River Run this Saturday, the key number is 47. That’s the time, in minutes, of Shalane Flanagan’s national record 15K time from 2014 (47:03). If everything falls into place with the expected high-octane showdown of Jordan Hasay (photo) and Molly Huddle, the race director believes that mark could go down. Hasay, 25, used last year’s victory as a stepping stone to success at April’s Boston Marathon. There, she placed third with the fastest-ever time (2:23:00) for an American woman in her marathon debut. Her chief challenger is Huddle, who finished second here in 2012 and now enters in the best form of her career. The 33-year-old from Providence, R.I. broke the American half-marathon record on Jan. 16 in Houston, running 1:07:25. That surpassed Gate River Run legend Deena Kastor, whose mark of 1:07.34 had stood for 12 years. (03/09/2018) ⚡AMP