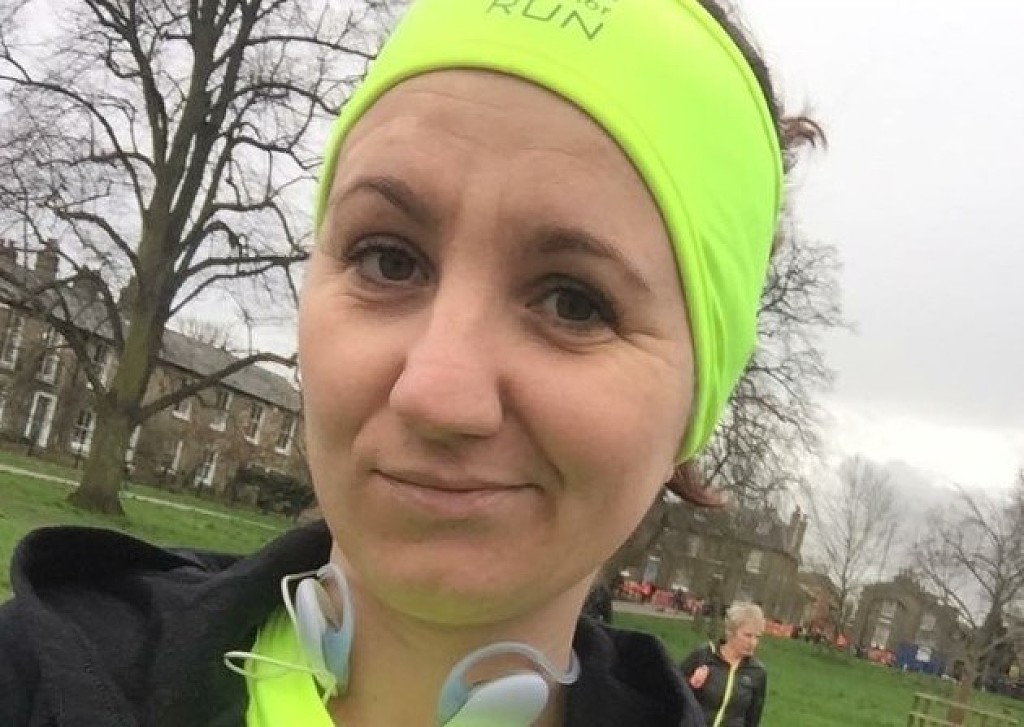 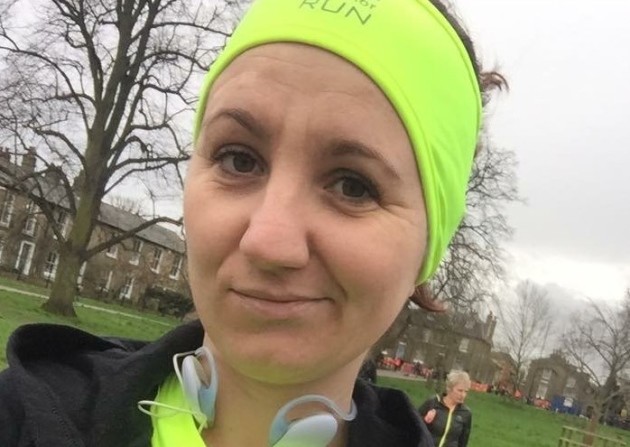 Charlotte Butler is set to take on the Cambridge Half Marathon

Butler is set to run the 13.1 miles to give back to the Cambridge hospital for the help and support that they have given to seven-year-old Harrison – who was diagnosed with Crohn’s disease in September last year. Charlotte told the Crow: “On occasions, Harrison will be in Addenbrooke’s three to four times a week. One week he’ll be really good and the next he’ll be really bad. “Crohn’s is an incurable disease so he has spent a lot of time in hospital, and will be in and out of the children’s ward for the next 11 years.” This disease affects at least 115,000 people in the UK and millions more worldwide. Symptoms of Crohn’s disease include abdominal pain, diarrhoea, mouth ulcers, fever, tiredness, weight loss and anaemia. (03/02/2018) ⚡AMP