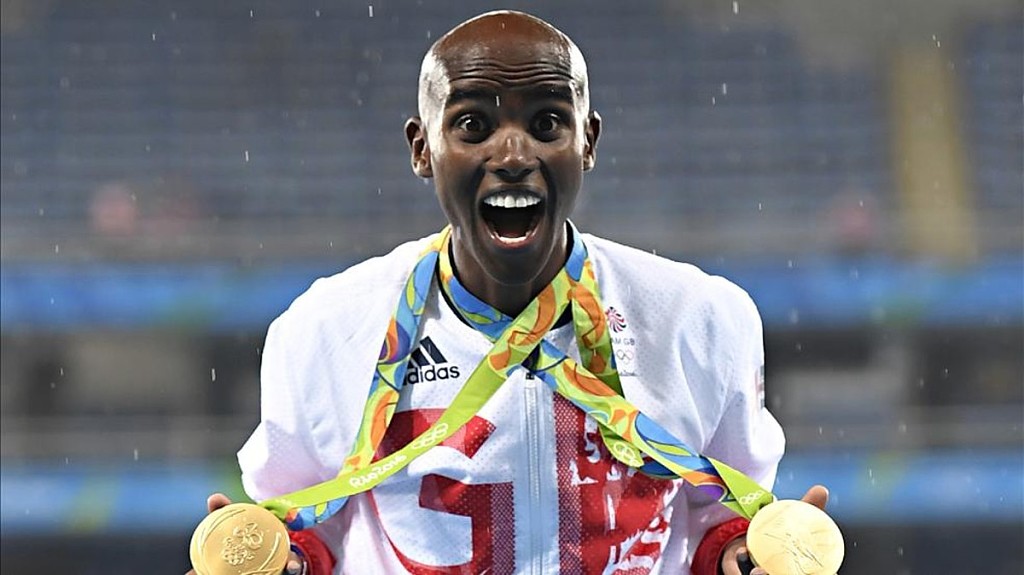 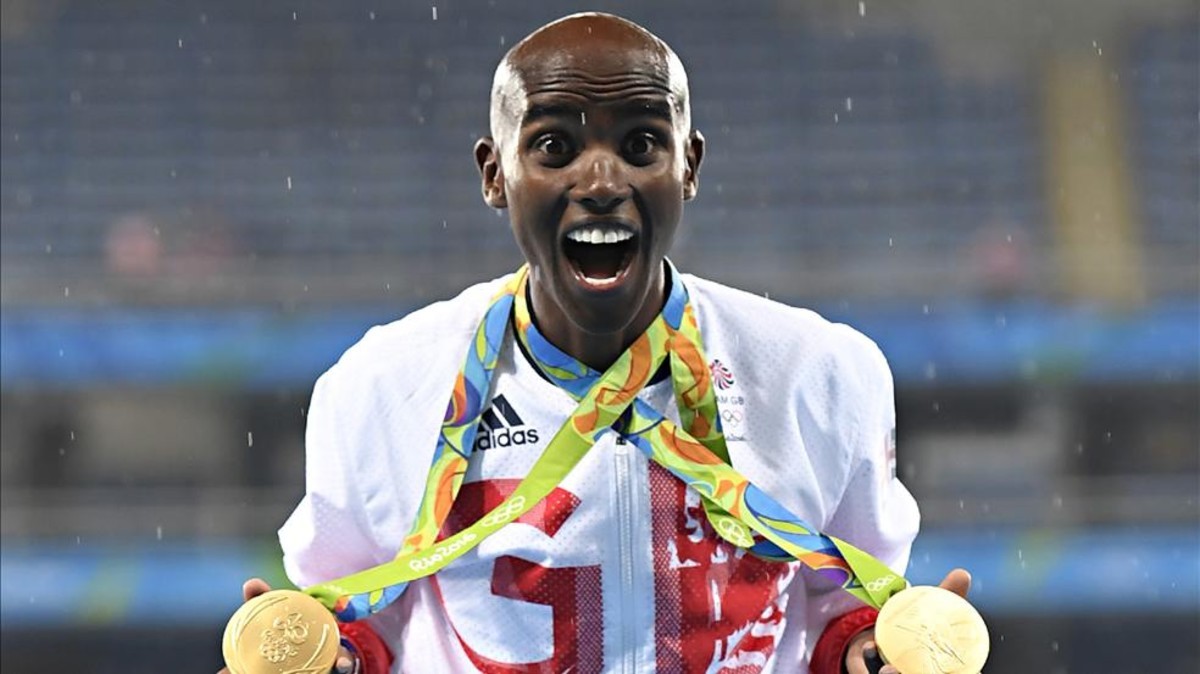 Mo Farah says medals and not money is his incentive

Mo Farah has denied that his move to the marathon is motivated by money and says he is increasingly hopeful he can win a medal at the 2020 Tokyo Olympics.

He will run his first race in nearly six months at Sunday’s Vitality Big Half in London. It is rumored he has agreed to a race package worth close to $1.5 million which includes running in the 2018 and 2019 London marathons.

On Sunday he will race 13.1 miles against his fellow countryman Hawkins and also last year’s London marathon winner, Wanjiru. Mo said that his desire to prove himself over 26.2 miles matters far more than anything else.

“I wouldn’t be competing if I didn’t enjoy running,” he said. “You have to set yourself a target. If you look at every great athlete, like Gebrselassie, they have succeeded when they have stepped up to the marathon.”