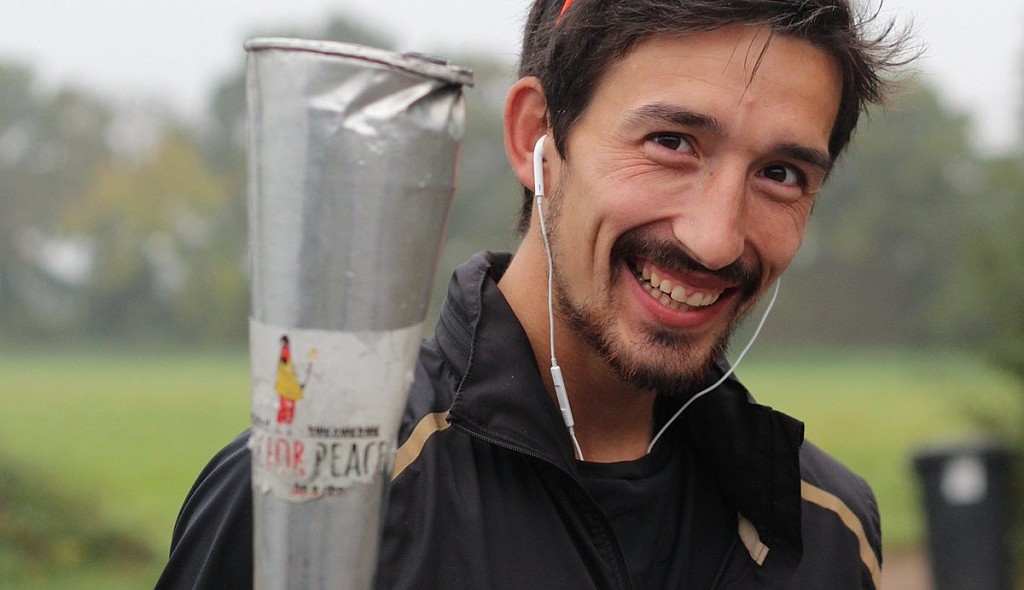 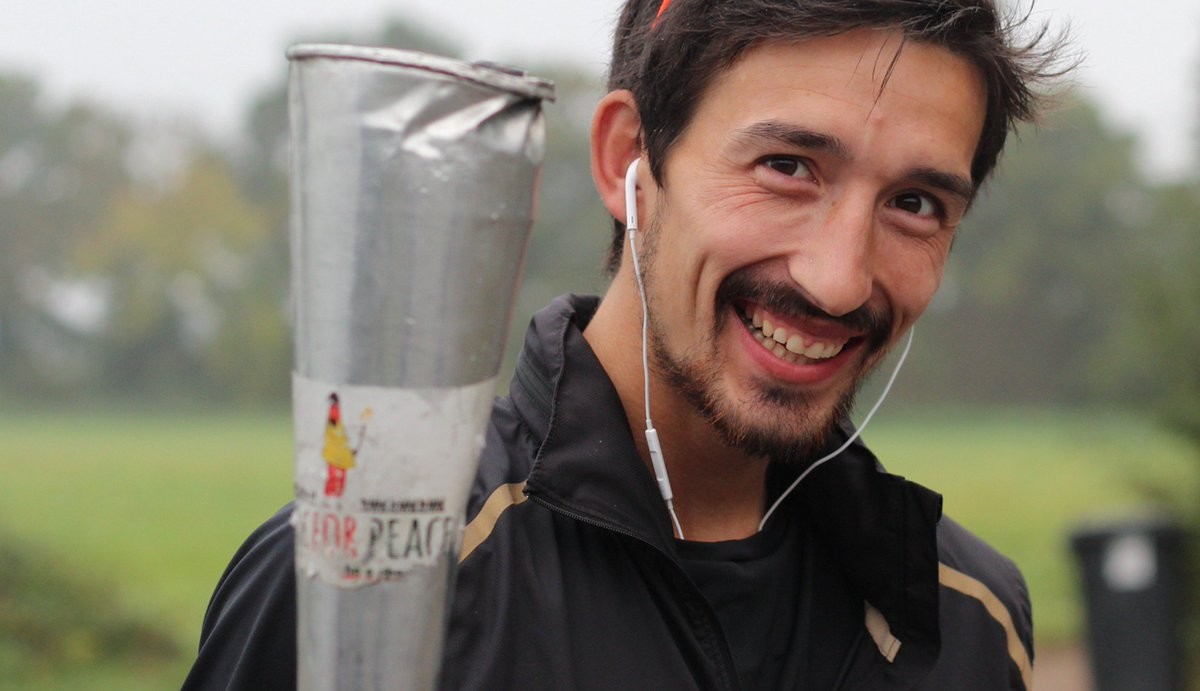 Adam Holland, aged 30 from Devon, has won more marathons than anyone else in the UK, with 194 wins to date. He is ranked in the top five in the world for marathon victories. Adam has completed more than 300 marathons and when he was just 23 he had already run 100 marathons, making him the youngest in Europe to reach that landmark. Adam will be part of a large party of British athletes, as he aims to add yet another marathon victgory to his extraordinary record when he lines up for the 20th Logicom Cyprus Marathon in Paphos on Sunday, March 4. (02/28/2018) ⚡AMP