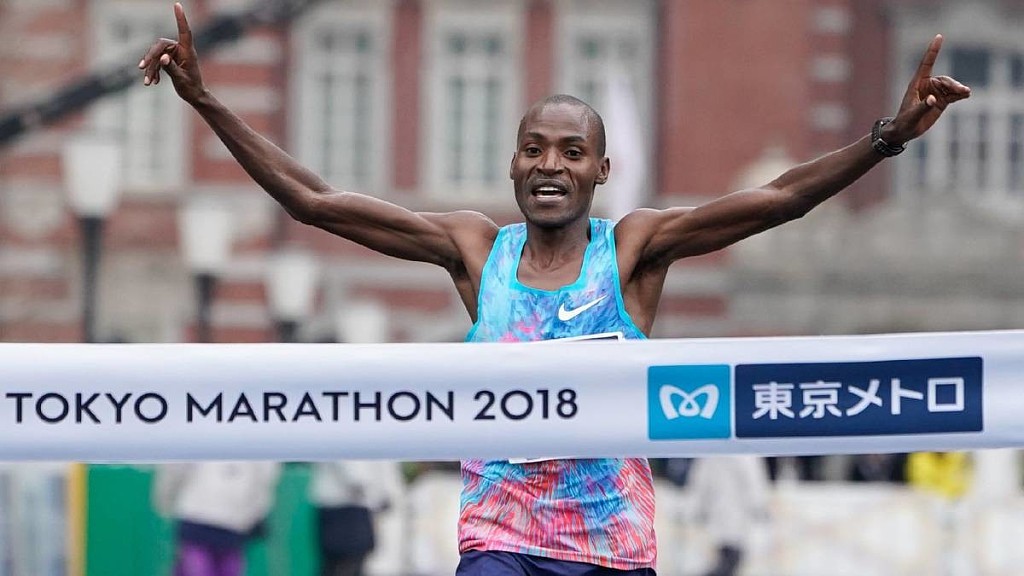 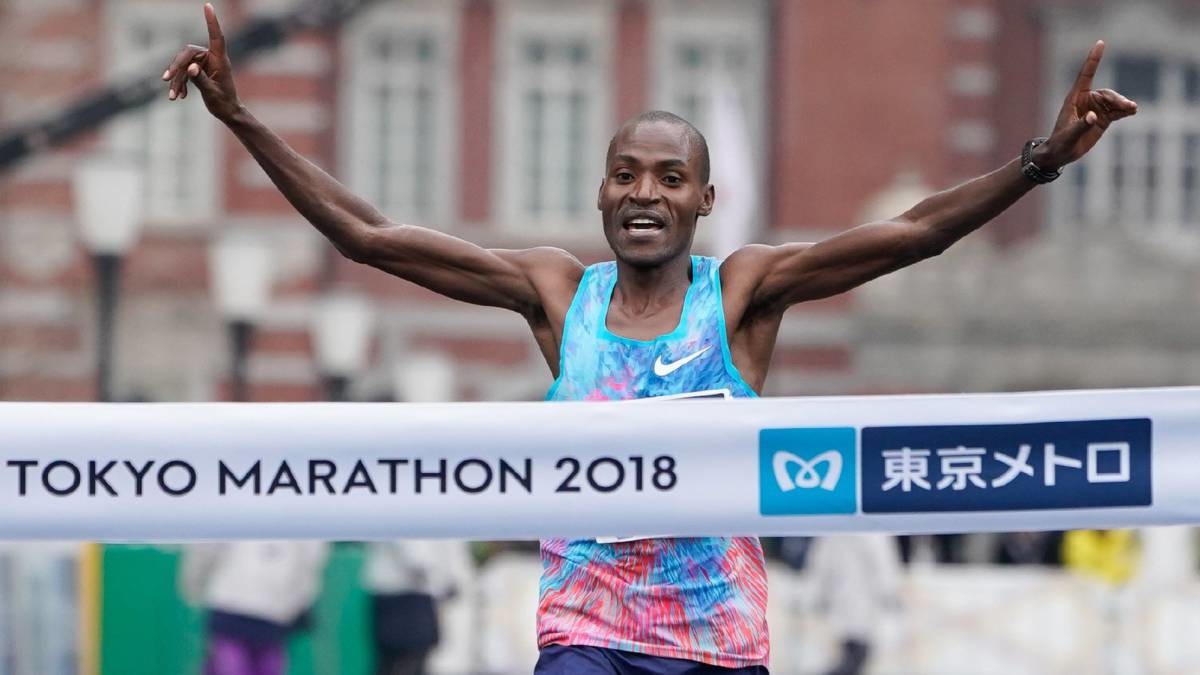 At 40k Japan’s Yuta Shitara takes another swig from his festive bottle and grits his teeth as he hunts down and passes Amos Kipruto.

This is a man on a mission! Yuta Shitara did not let up and accomplished the following: 1. Ran a Japanese marathon record of 2:06:11 2. Finished 2nd in the Tokyo Marathon (highest finish ever by a Japanese man at a World Marathon Major) 3. Won 100 million yen for setting the NR. That's $936,000US.

This year’s race was the biggest field ever with 35,500 starters.