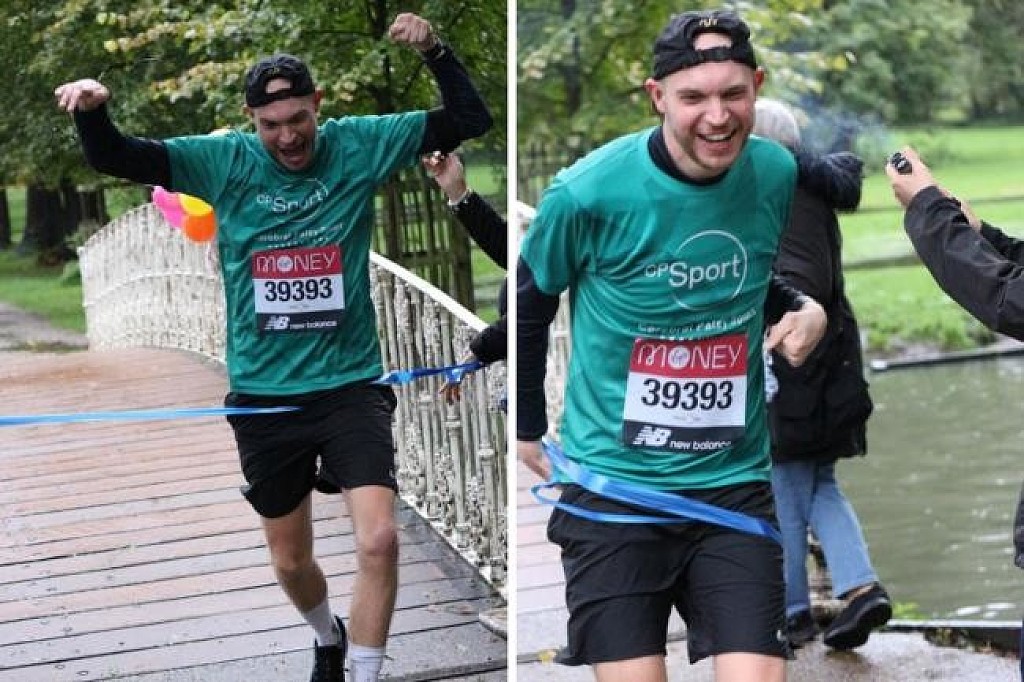 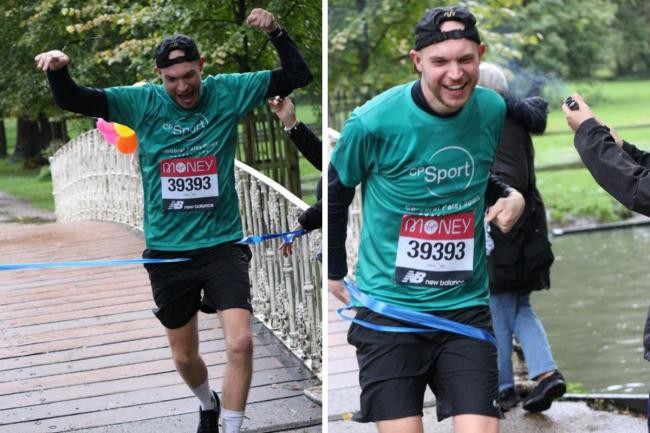 Jordan Crookes, of Mitcham, smashed his fundraising challenge for Cerebral Palsy Sport at the beginning of October.

After being born prematurely, Jordan faced a series of challenges due to his left side being much weaker than his right.

He was unable to crawl, his walking was delayed and he had issues with his speech and eyesight. 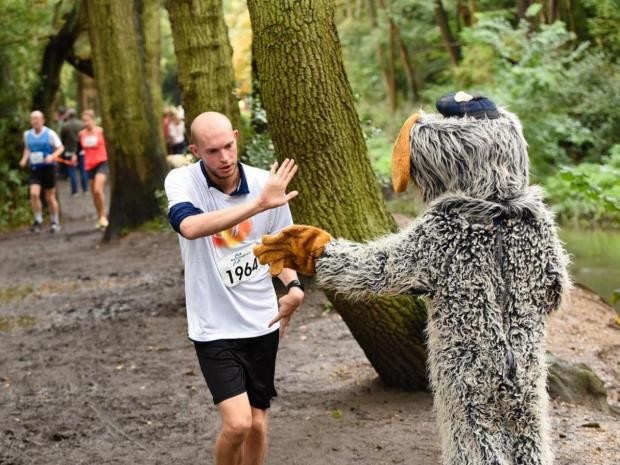 Growing up, Jordan was subject to bullying whilst dealing with "the pressure of daily school life". He left mainstream school to attend a site more catered to his academic needs. 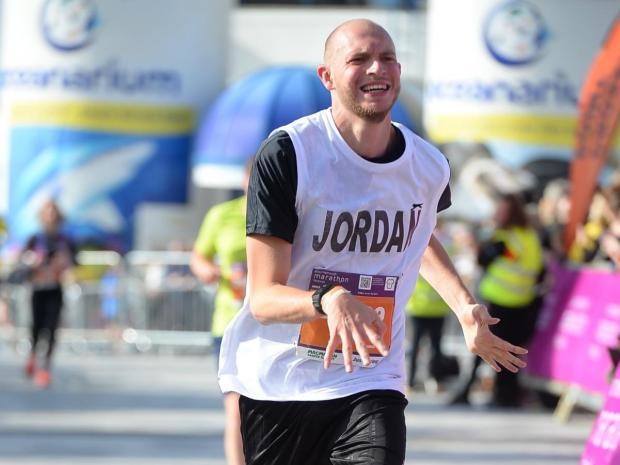 Speaking about his condition, Jordan said: "Day to day tasks that many take for granted are a daily struggle for me. For example, locking a door with a key and tying shoelaces with a weak left hand is just a nightmare.

"My escape from daily life and pressures was to play football, football was my world. But once starting work, I was unable to continue with my love of football due to shift patterns.

“Running became my new love, it was able to fit around my work schedule and is now my escape from all the challenges that I face hour after hour. Running gave me a new focus in life."

Putting his new skills to the test, Jordan decided to sign up for a 10k run event.

"To run alongside hundreds of people and be treated as an equal, to have the same end goal as everyone to just cross the finish line is an amazing feeling," Jordan said.

Jordan's first 10k gave him the "bug" to run more and participate in further events, which overtime helped him prepare to run several half marathons.

And after signing up to volunteer at London Marathon 2019, Jordan decided to challenge himself further.

He said: "Last year at the marathon, I greeted people representing Children with Cancer UK.

"It was an amazing and emotional experience to see people so determined and focused. This gave me a new goal, to train, run and finish the London Marathon 2020."

Jordan completed his mission on October 4, and ran a total of 26.2 miles, finishing his goal at Morden Hall Park.