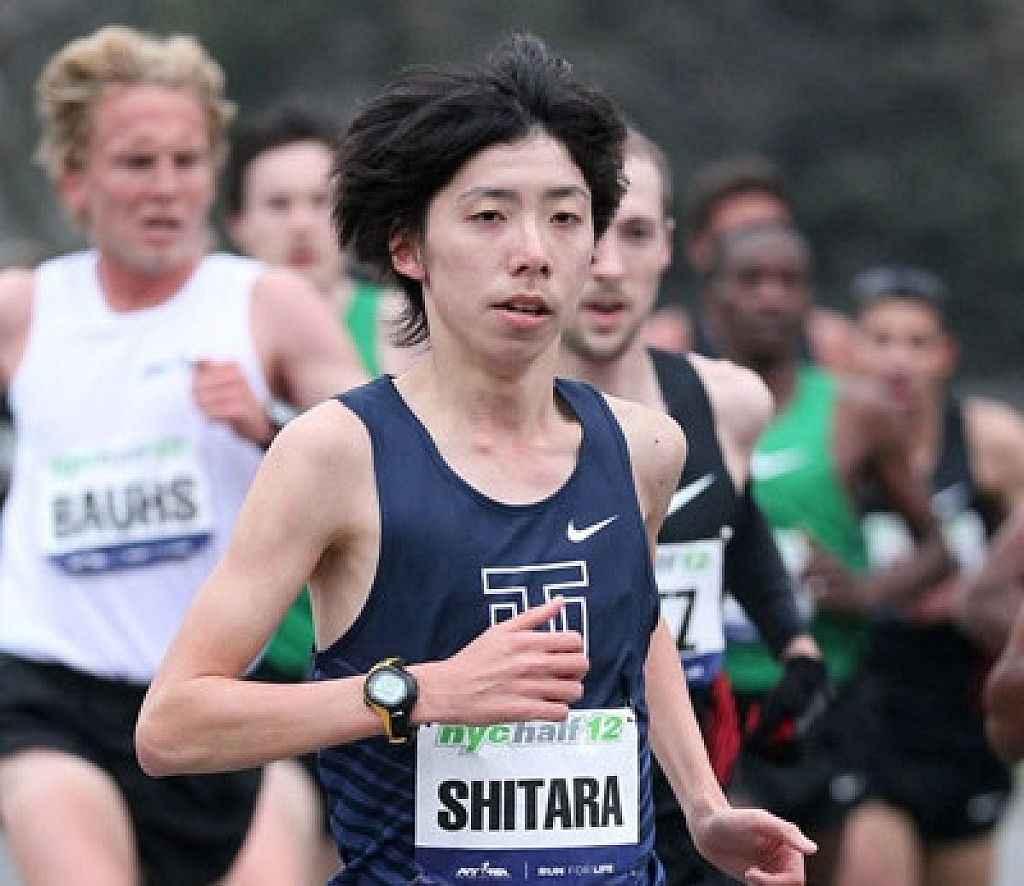 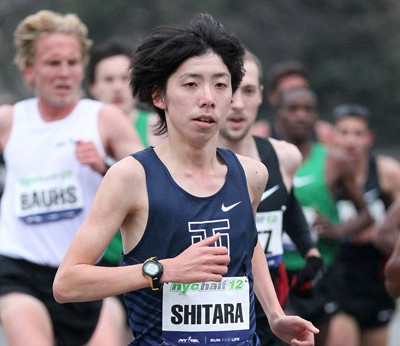 At least five major races fill the calendar this weekend across Japan. Potentially the biggest is the Karatsu 10-Miler, where half marathon national record holder Yuta Shitara (Honda) is slated to run in what many hope will be a shot at the antique national record. Over 30 seconds faster than the American national record, Hisatoshi Shintaku's 45:40,has stood since 1984 and survived over three decades of assaults including Shitara's 45:58 at December's Kumamoto Kosa 10-Miler. It translates to 42:34 for 15 km; at last weekend's Marugame Half Shitara went through 15 km in 42:39. Just two weeks out from a shot at the Japanese national record for the marathon in Tokyo. (02/10/2018) ⚡AMP