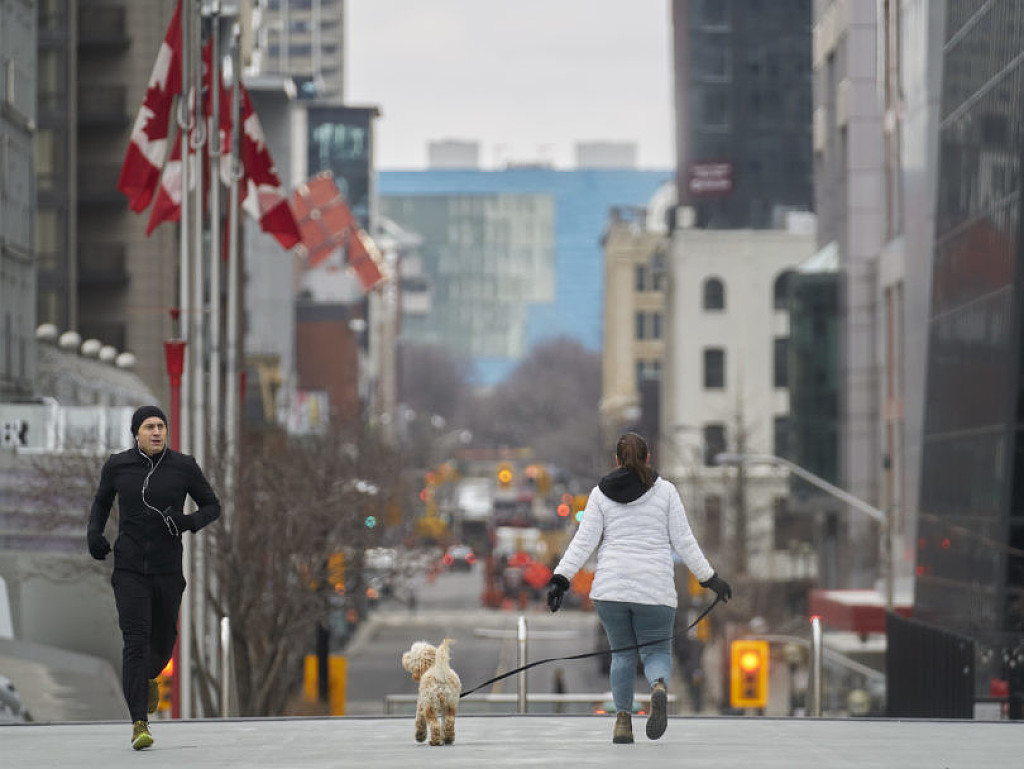 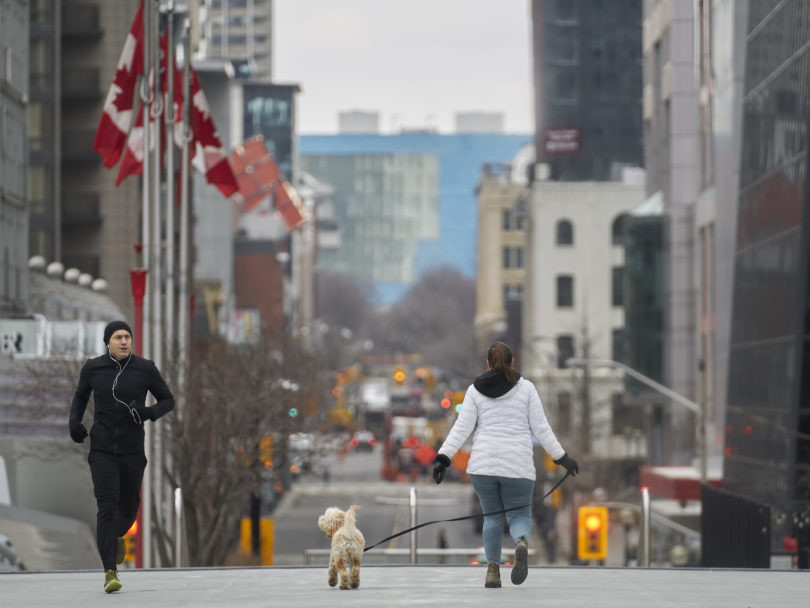 On Thursday afternoon, the City of Toronto announced their newest COVID-19 related by law: requiring people in parks and public squares to remain two meters apart (if they don’t live together). It will be in effect for at least the next 30 days and could result in a fine of up to $5,000. The by law and related fine is a result of the growing number of hot spots in the city where people are congregating. Those spots include Sunnybrook Park, Humber Bay Park and Canoe Landing, which are all frequented by runners.

Beyond the mentioned hot spots, Mt. Pleasant Cemetery, another popular Toronto running location, was closed to the public on Thursday. CTV News spoke with Josh Matlow, city councilor, who said, “The Mount Pleasant Cemetery, for those of us who live in midtown and people across the city, is a place where we can escape the big city. But far too many people have not been adhering to social distancing.”

The City of Hamilton, as of Friday morning, has closed Bayfront Park for the same reason. This follows last week’s closure of Hamilton-to-Brantford Rail Trail, the Dofasco 2000 Trail and the Lafarge 2000 Trail–all popular running spots. 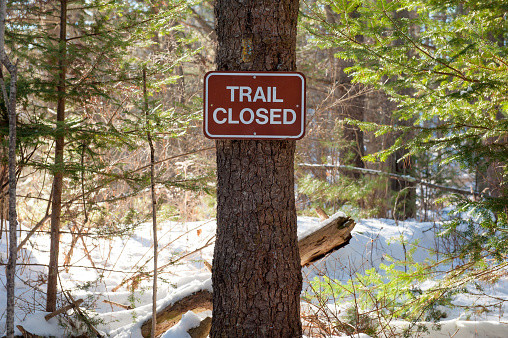 All tracks in Ontario closed.-  As of this week, the province has closed all outdoor recreation amenities, which includes tracks and sports fields. This is being enforced with officers patrolling the grounds of high school, university and community tracks.

All tracks in Ontario closed.- As of this week, the province has closed all outdoor recreation amenities, which includes tracks and sports fields. This is being enforced with officers patrolling the grounds of high school, university and community tracks.

Where can you run?.- With these closures, runners are encouraged to hit the treadmill if they have one, run in less-popular areas, and try their best to workout at home. While it’s very possible to maintain a two meter distance from another person while running, it’s hard to do so in a crowded area. If you’re finding it hard to keep your distance on your usual running route, try a new one for the time being.

The roads are the best bet for getting mileage in at the moment. Thankfully, traffic is minimal right now, so heading out (especially early in the morning) is a good way to get a solo run done.